On December 19, the agency revealed a silhouette teaser image for its new boy group WITZ and announced that the group’s very first performance video would be released the next day (on December 20).

A representative of Choon Entertainment commented, “WITZ is composed of members who are not only talented vocalists, but who are also outstanding composers and lyricists. Accordingly, the members participated in [producing] both the upcoming performance video and the song featured in it. We ask that you show a lot of anticipation for the performance video that we will be presenting on [December] 20.” 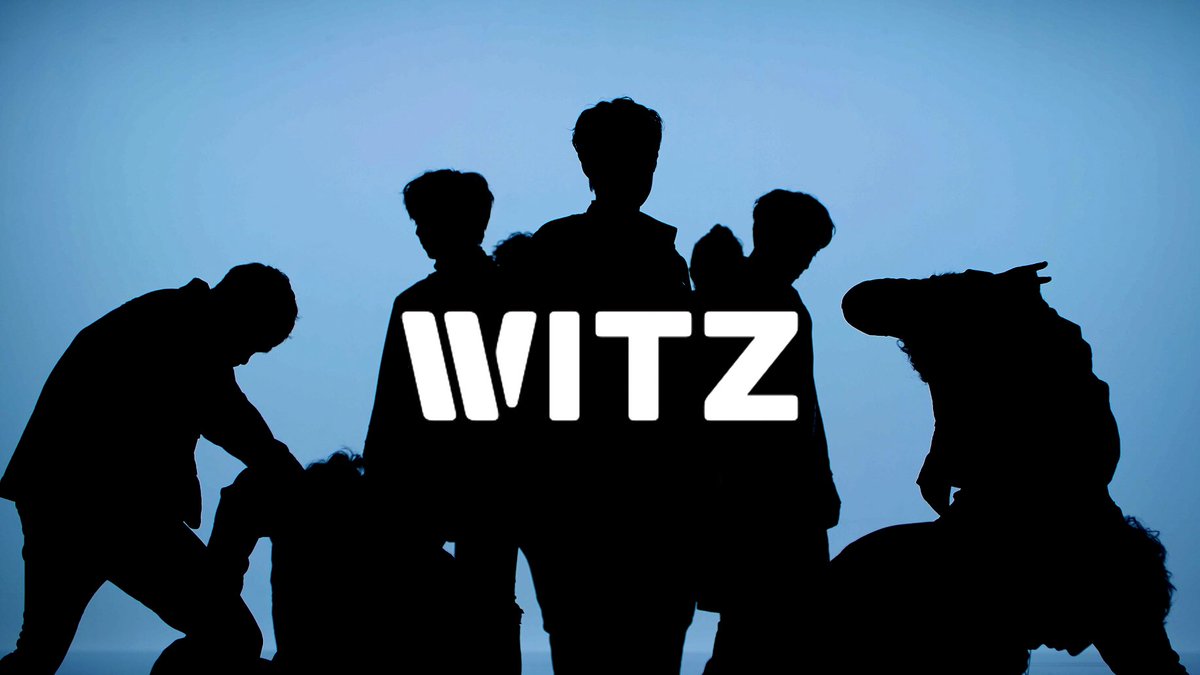 Choon Entertainment has revealed the name of their new boy group.

According to the agency, their new boy group will be called WITZ and they are preparing pre-debut activities for the members.

WITZ is based on a relatively new slang term that is used to describe a trendsetter of fashion and culture. The group hopes to become a trend setter in the K-pop market with new and unique music.

The new boy group will be meeting fans through performance videos, reality shows, and live broadcasts. Choon Entertainment stated, “We will soon be introducing WITZ to everyone, a group we’ve been working very hard to bring together. We are preparing a wide variety of contents for everyone, so please give them your interest.”

On December 17, many industry insiders said that Choon Entertainment was nearing the end of preparations for their new boy group project and was going to be launching the pre-debut project soon.

According to these sources, this boy group consists of trainees who have outstanding skills in composing songs, writing lyrics, and singing. Choon Entertainment has reportedly finalized the pre-debut members and is making adjustments to their official schedule.

A source from Choon Entertainment said, “We’re preparing various contents related to the pre-debut. It’s too early to tell you specific plans for the members, but we’ll try our best to meet the expectations of the fans.”

Choon Entertainment
WITZ
How does this article make you feel?