“Possessed” is about detective Kang Pil Sung (played by Song Sae Byuk) who has a pure soul and psychic Seo Jung (played by Go Jun Hee) who has psychic energy, and their story of chasing after spirits that commit crimes after possessing people’s bodies.

This drama, which will be OCN’s first original series of 2019, promises to keep viewers on their toes with an exciting, heartwarming story that will make them laugh as well.

Song Sae Byuk and Go Jun Hee, who are taking on the thriller genre and appearing on OCN for the first time, shyly greeted one another before transforming into their respective characters. Song Sae Byuk’s comical and serious acting led the script reading while Go Jun Hee perfectly transformed into her lovely, sassy character. 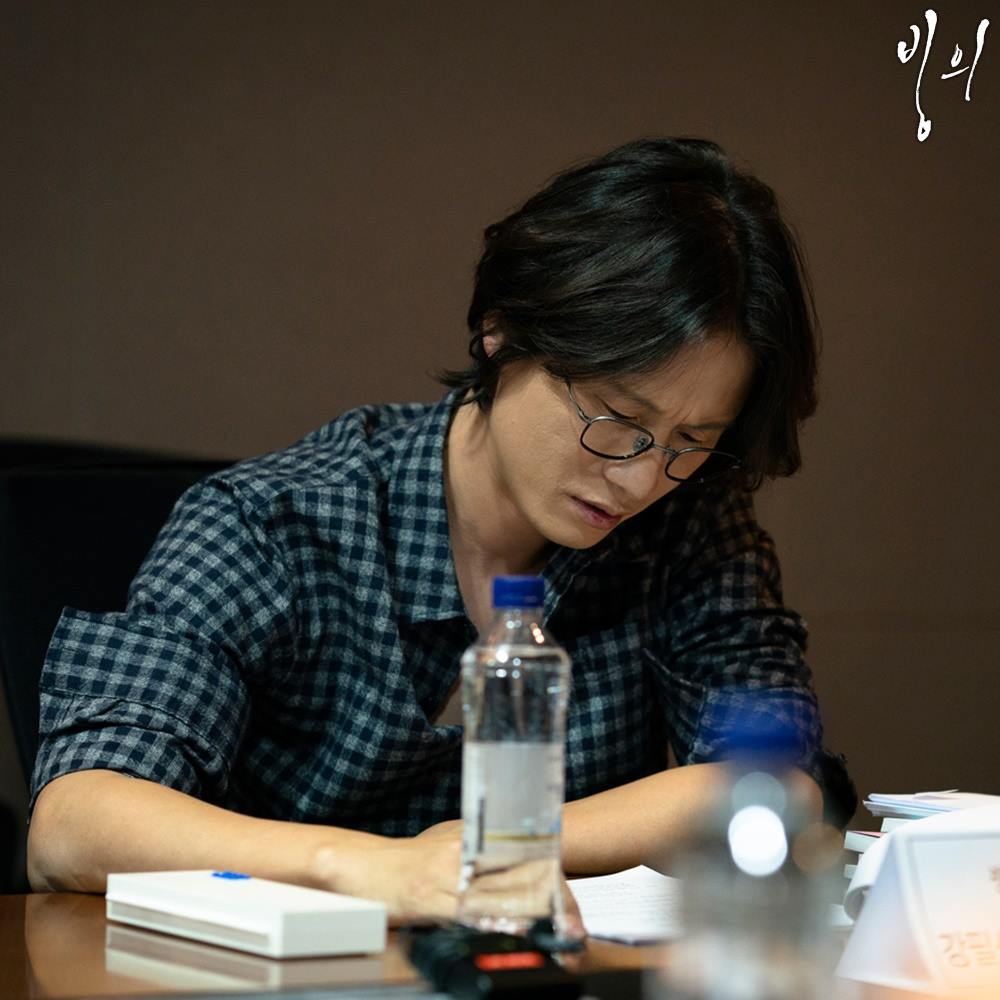 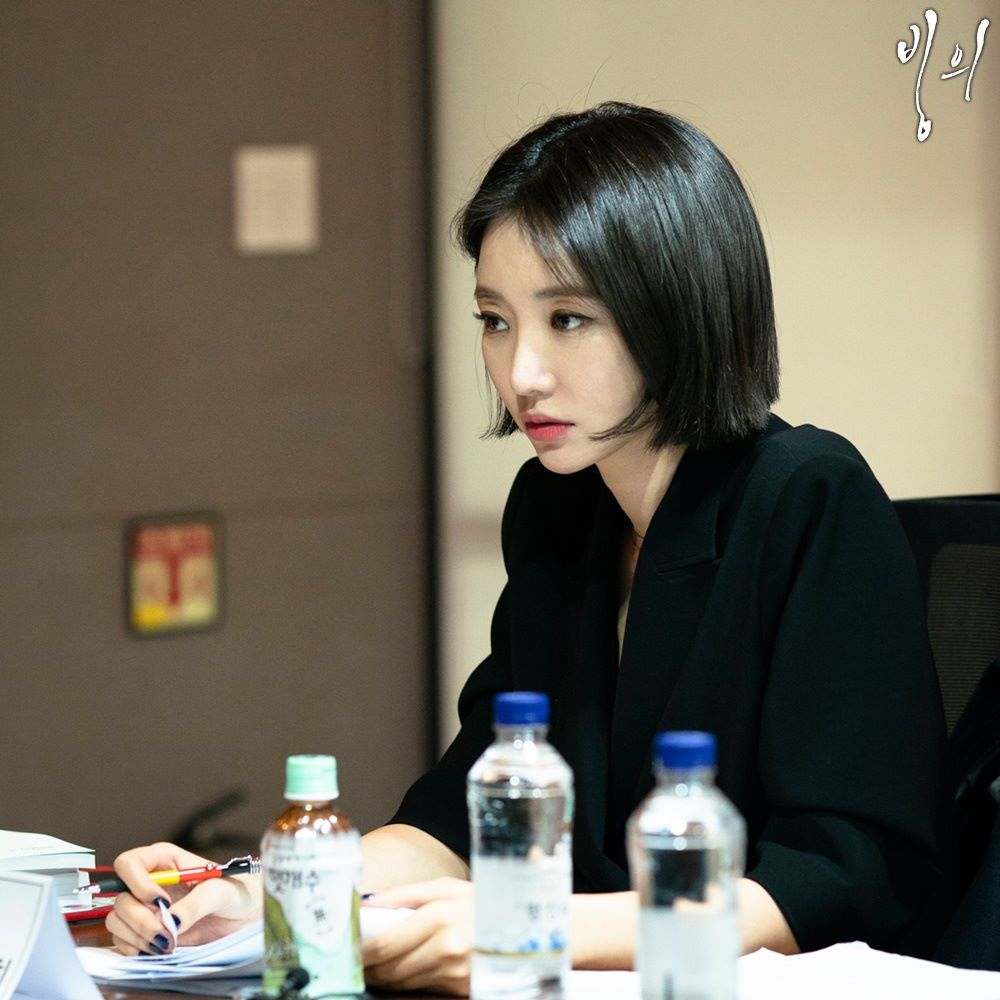 Yeon Jung Hoon said, “Since it’s an OCN drama, there are many factors that will surprise many of you.” The actor then got into character as he read his lines as Oh Soo Hyuk, the director of TK Group who is 10th in the business world. He surprised the staff with his transformation into this evil character. 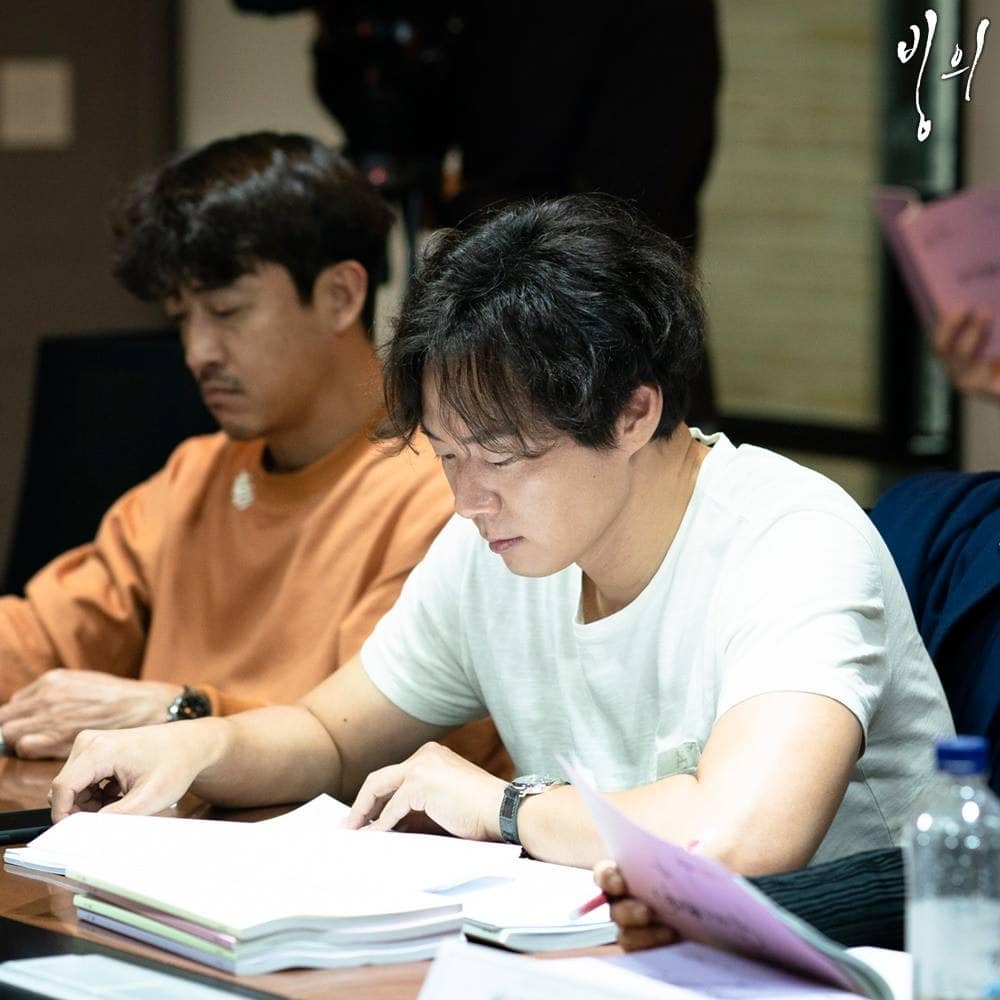 Jo Han Sun will make his return to a TV drama after three years through “Possessed” where he’ll portray a surgeon named Seon Yang Woo who is a calm gentleman with strong charisma. 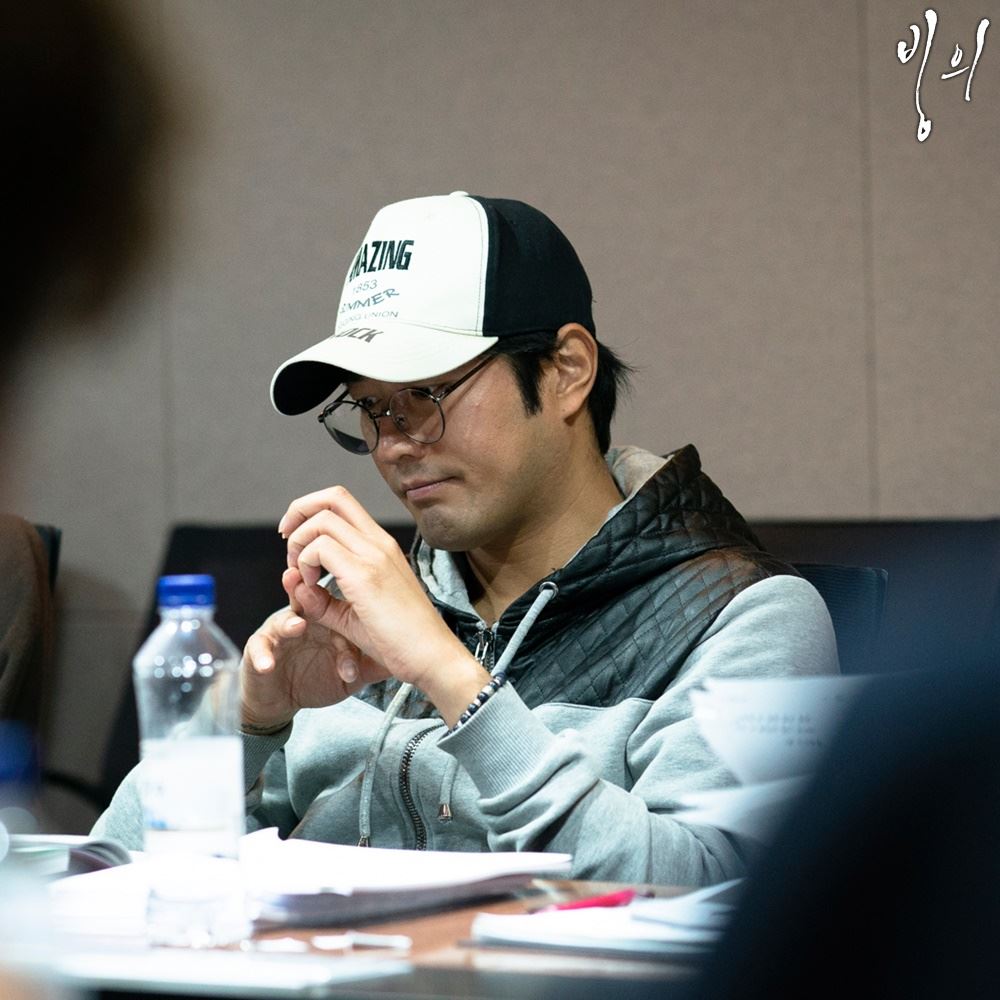 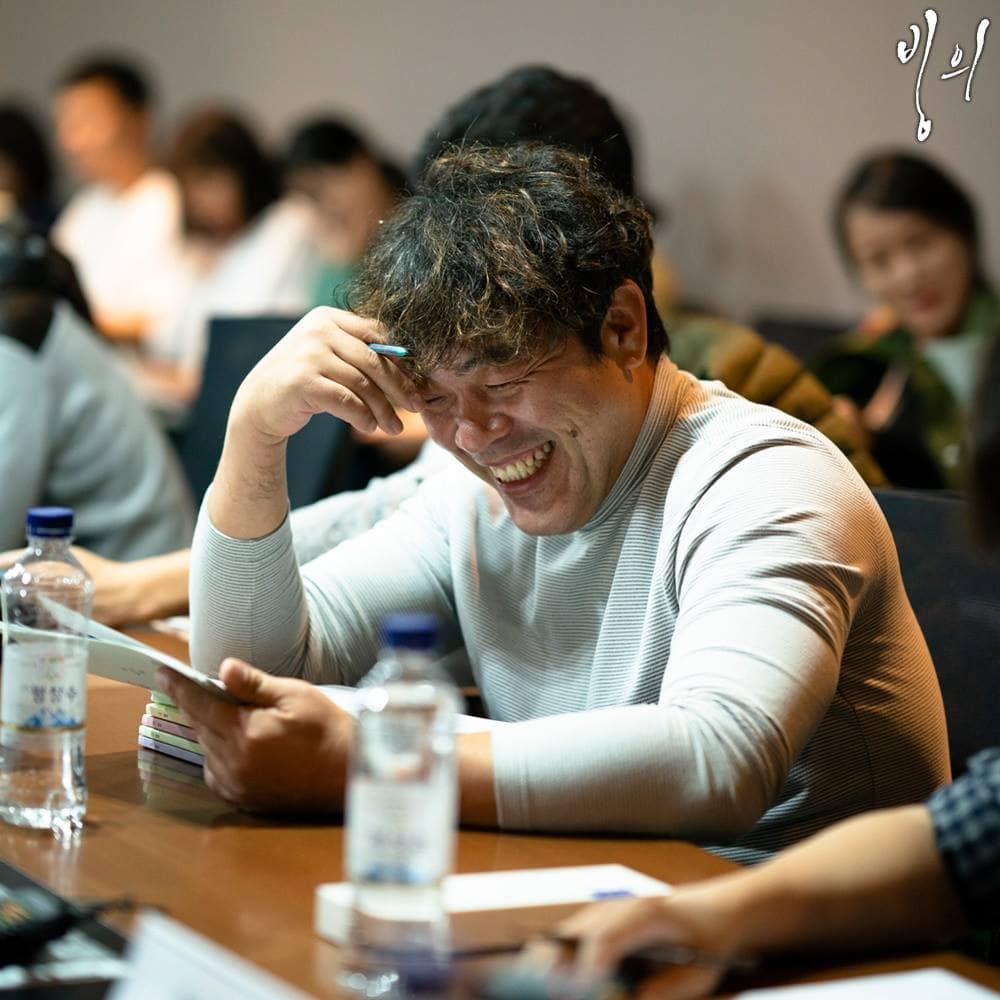 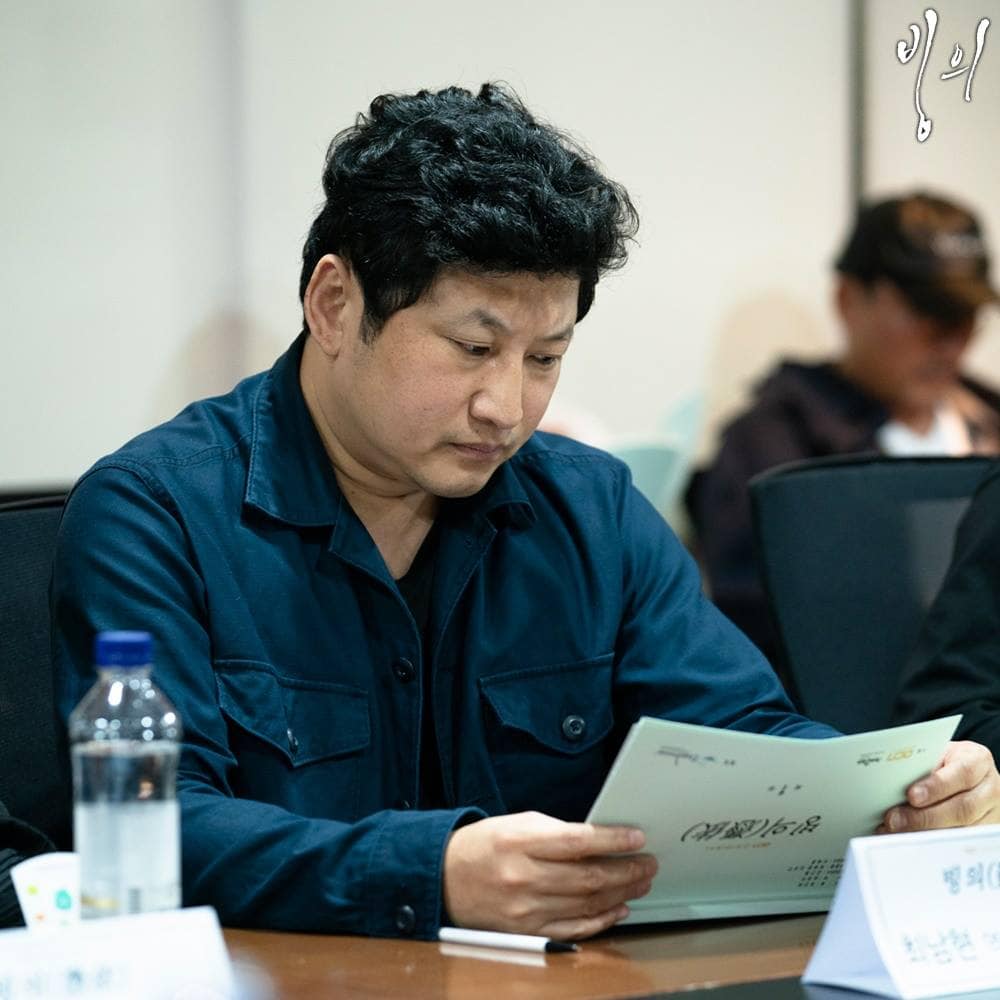 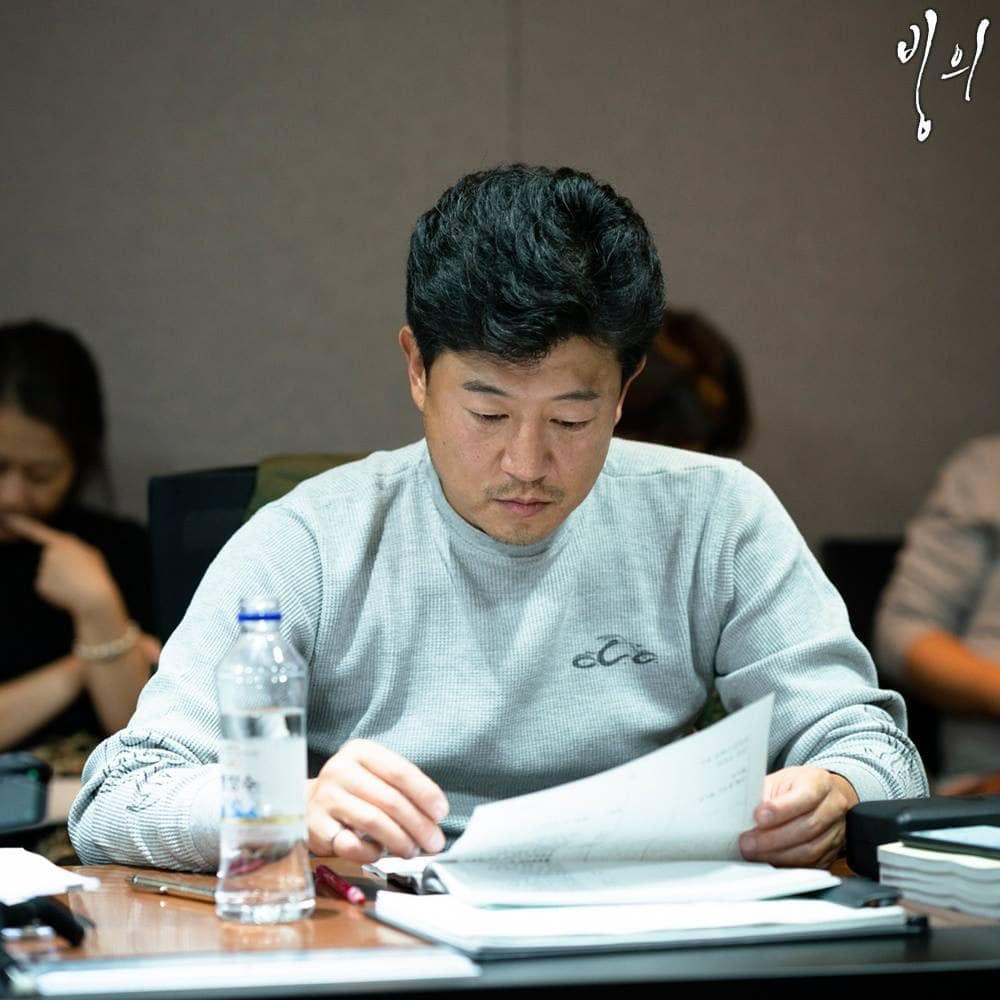 The staff commented, “The actors brought to life the unique traits of their characters and watching them test their teamwork for the first time was like watching them filming on set. This kind of realistic acting is being continued on the set as well. Please look forward to the first episode.”