The upcoming “Hit-and-Run Squad” has released character posters of its three leads!

“Hit-and-Run Squad” is a film is about a hit-and-run police task force that chases an out-of-control businessman (played by Jo Jung Suk) who loves to speed. The movie will tell a fun and refreshing story featuring unique characters played by the talented actors Gong Hyo Jin, Ryu Jun Yeol, and Jo Jung Suk.

Gong Hyo Jin is full of charisma in her poster as her character Eun Si Yeon. Wearing a bulletproof vest and holding a gun, the actress has a powerful presence that is bound to make viewers look forward to the new charms she’ll show as a police officer. 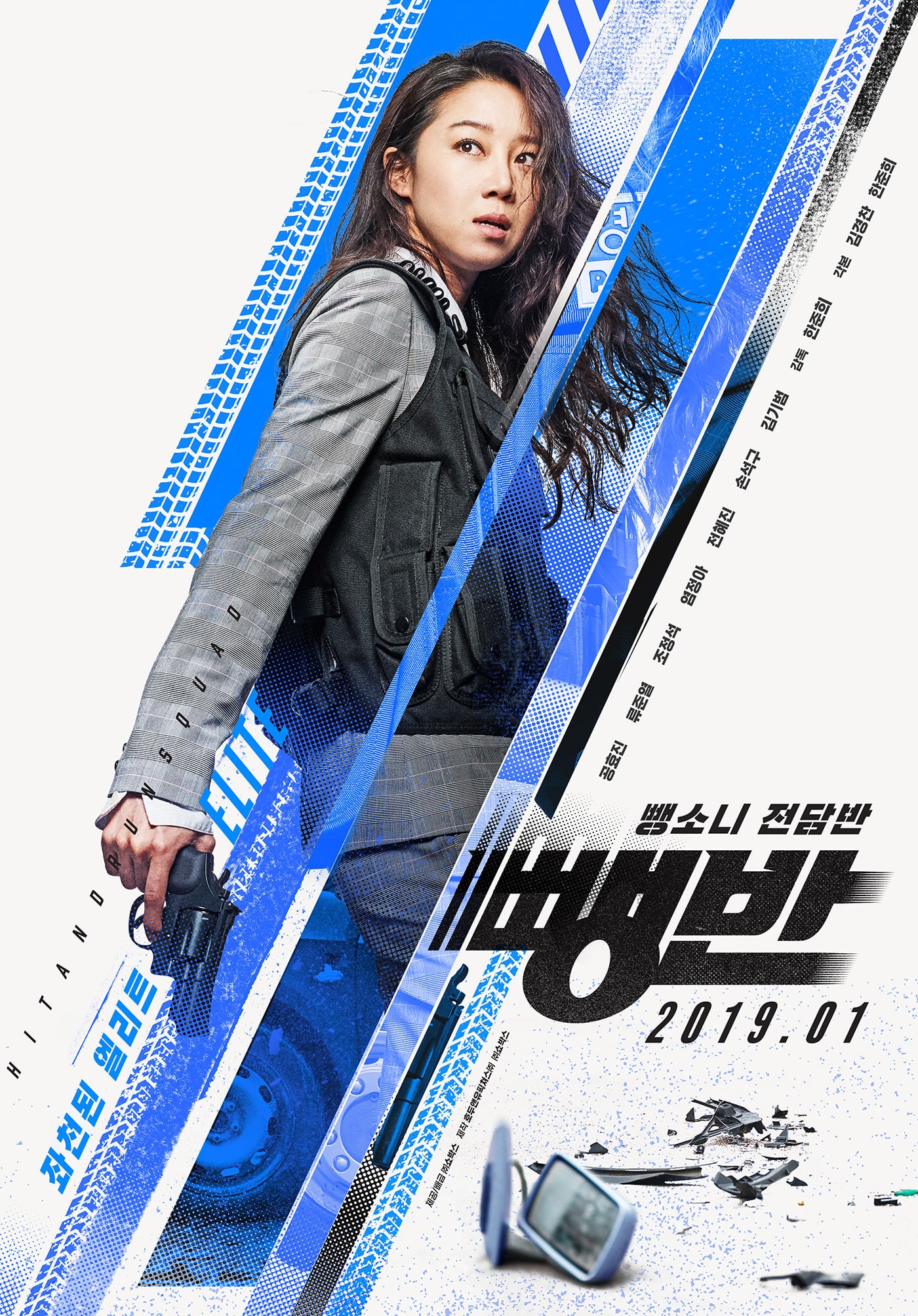 Ryu Jun Yeol will appear in the film as Seo Min Jae, the ace of the hit-and-run task force. The actor transformed perfectly into his character, a police officer who has a natural instinct when it comes to cars. Ryu Jun Yeol also reportedly did not hold back during his action scenes, giving viewers a chance to see an entirely new side of the actor through his character. 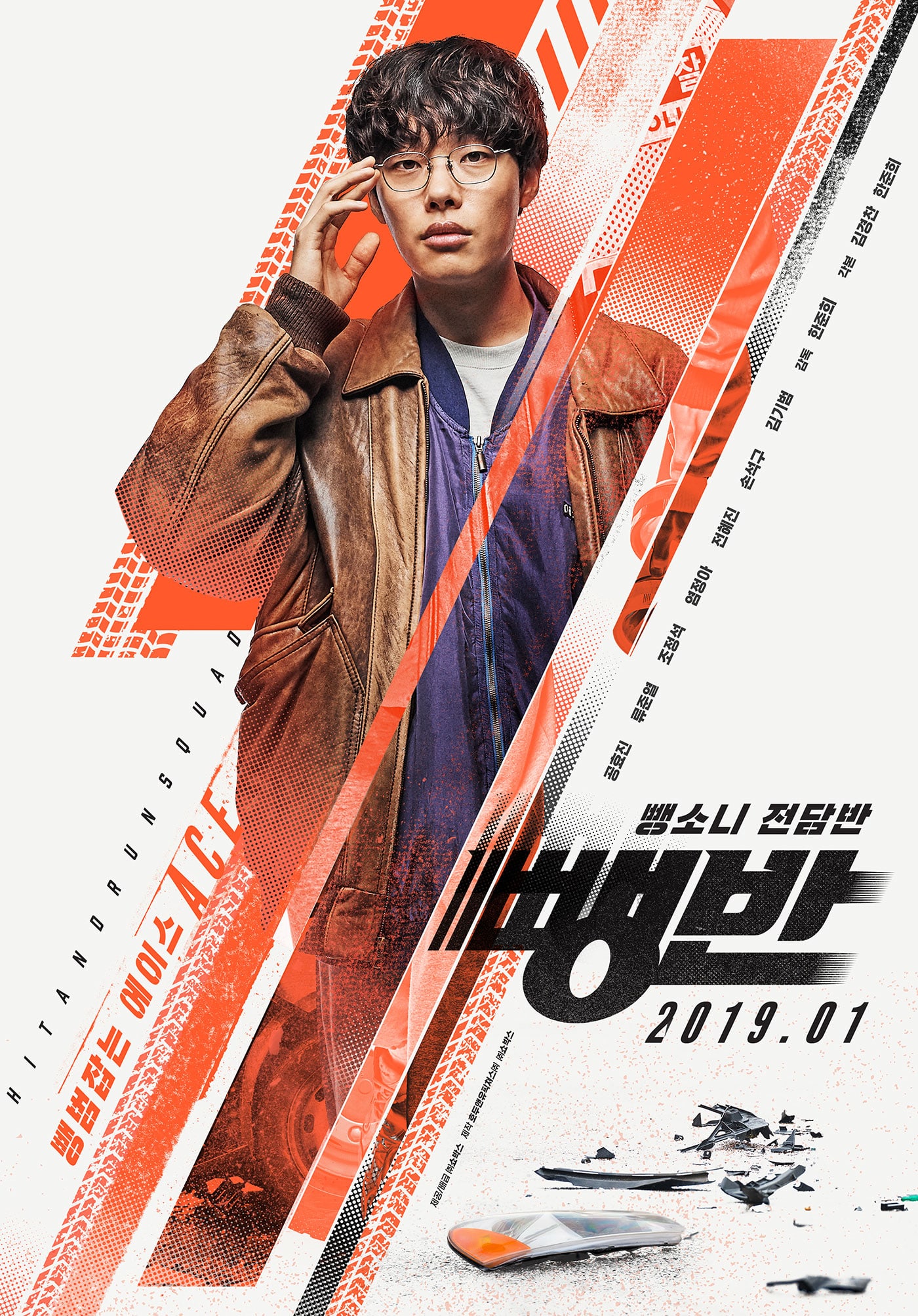 Meanwhile, Jo Jung Suk will be taking on his very first villain role. As the uncontrollable speedster Jung Jae Chul, the actor is already able to capture viewers’ attention with his eyes and cold facial expression alone. 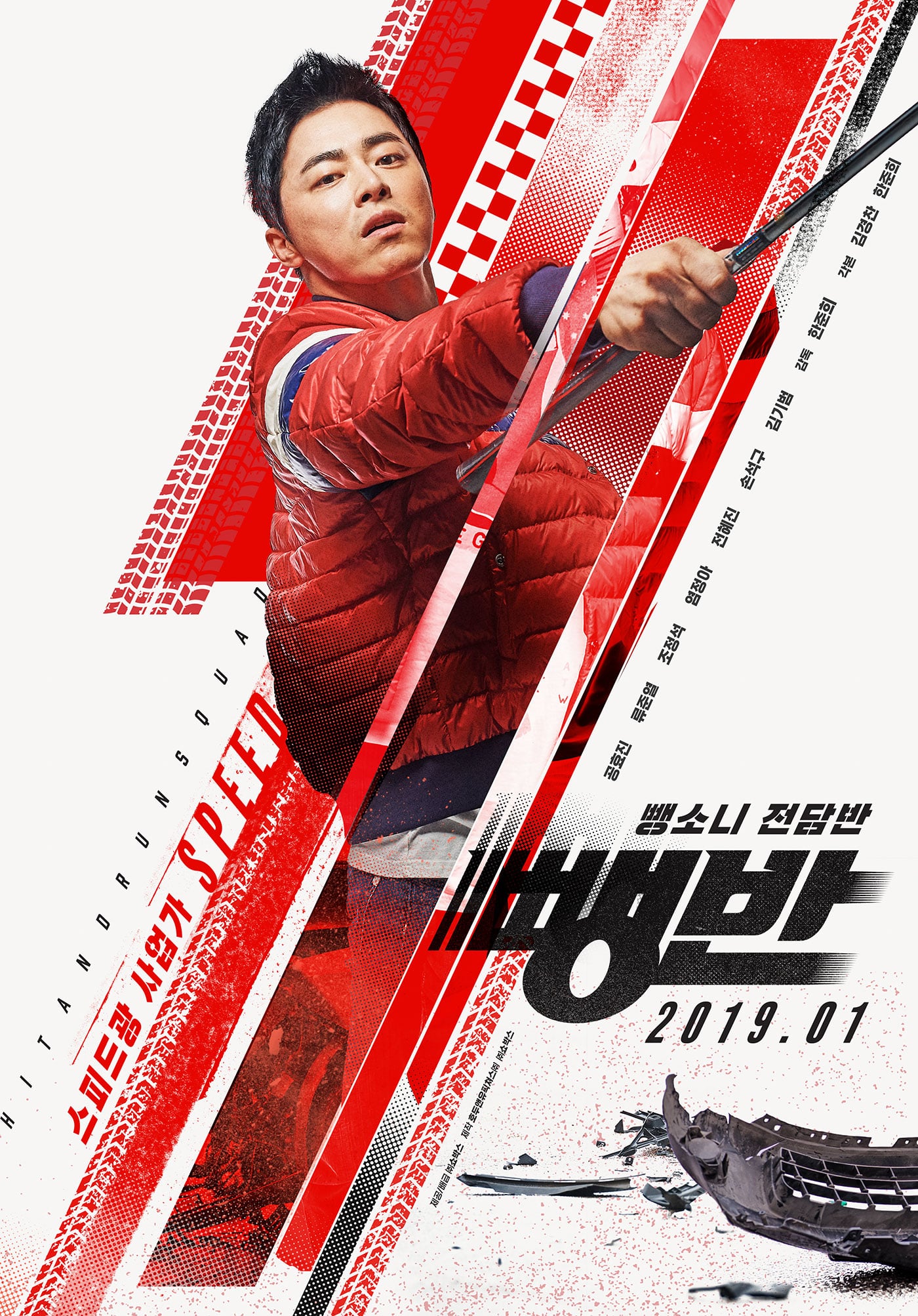 “Hit-and-Run Squad” is scheduled to premiere in January 2019.