The drama is set in an alternate reality where Korea is ruled under a constitutional monarchy. Jang Nara plays in the role of Oh Sunny, a young unpopular musical actress who marries into the royal family. Lee Elijah plays the role of Min Yu Ra who stands closely to the emperor in hopes of gaining more power by replacing Oh Sunny. 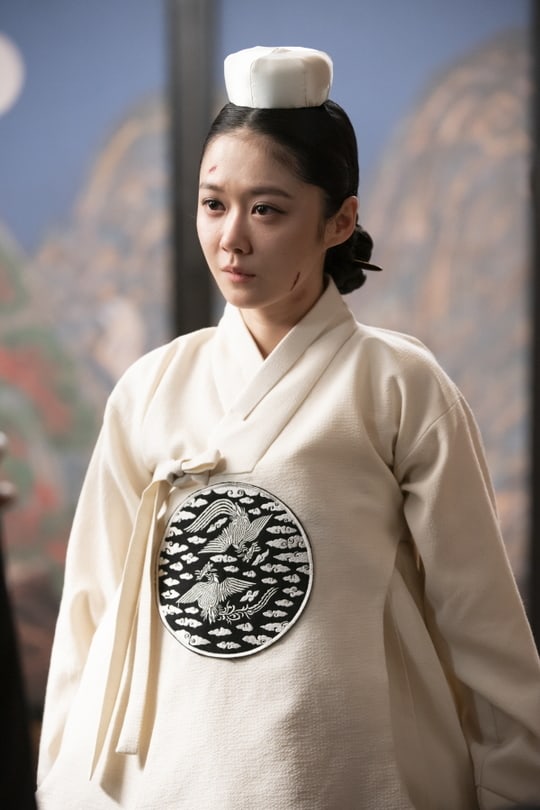 The last episode increased the intensity of the drama as Oh Sunny finally figured out the secret affair between Min Yu Ra and Emperor Lee Hyuk (Shin Sung Rok).

The new stills feature Oh Sunny as she confronts Min Yu Ra who is trying to get into the emperor’s room. Despite Oh Sunny’s loud scolding, Min Yu Ra doesn’t back down and even ignores her. 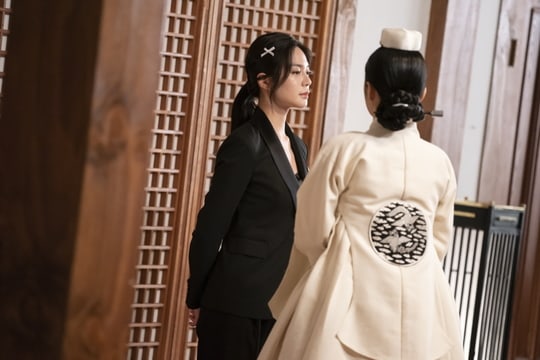 However, the next photos show Oh Sunny saying something to Min Yu Ra that finally breaks her silence. 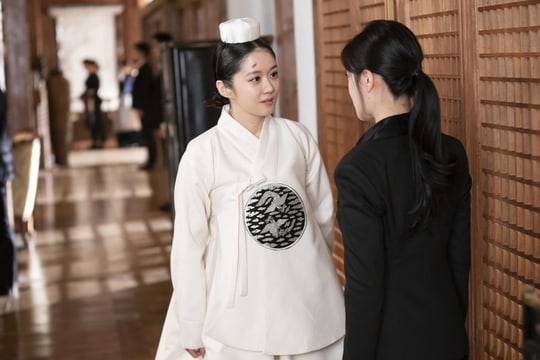 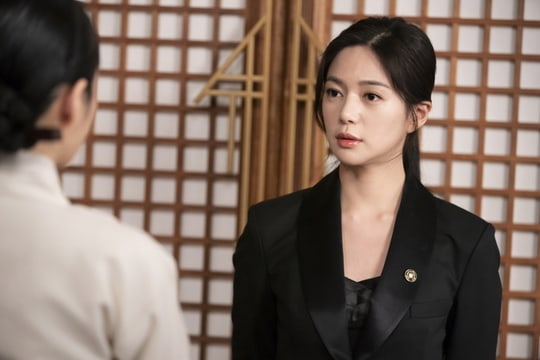 According to the production team, while the two are enemies in the drama, they are closer to each other than they are to anyone else on set. When the cameras aren’t rolling, they reportedly laugh and enjoy exchanging conversation with each other. However, as soon as they start filming, they immediately get into their characters and fight like there is no tomorrow.

The production team commented, “It will be a scene with much intensity as Min Yu Ra continues to flaunt her power with the emperor by her side and Oh Sunny shows she’s not afraid. Furthermore, the upcoming episode will have a surprise twist as they continue to search for the murderer of the Grand Empress Dowager (Park Won Sook). Please look forward as the episode will show a series of unexpected situations that you won’t even have time to take a breath.”

Oh Sunny and Min Yu Ra’s fierce showdown will be included in the upcoming episode of “The Last Empress,” which will air at 10 p.m. KST on December 19.

Jang Nara
Lee Elijah
The Last Empress
How does this article make you feel?