December 19, ahead of the release of their digital single “Millions,” WINNER held a V Live broadcast where they talked about their new song, Yang Hyun Suk, the group’s plans for next year, and more.

Kang Seung Yoon said he originally wrote “Millions” in the summer, but that he changed it to fit the winter atmosphere more. On what his inspiration was for the song, he said, “It seems like I’m just saying this for fans, but honestly, I was inspired to write this song while watching fans’ reactions to us. Fans give us so much love even for really small things. For example, the vein in Kim Jin Woo’s finger, or my pink elbows, small things that we never would have thought of. Seeing that, I thought, everyone in this world has so many reasons to be loved, and I wrote this song.” 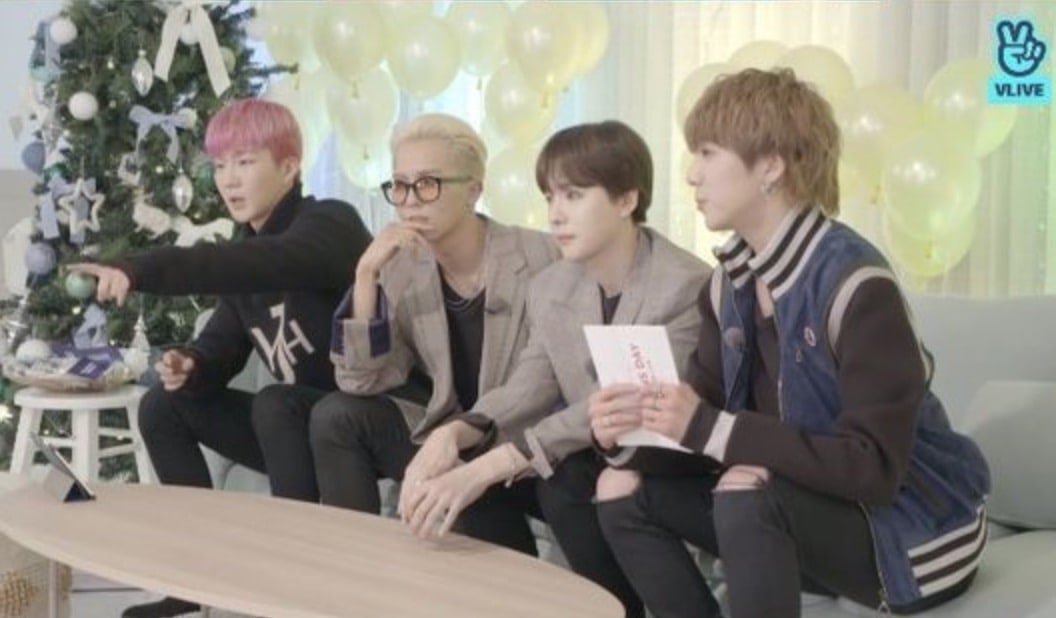 Yang Hyun Suk was at the music video shoot for all three days, said WINNER. The CEO didn’t take a break for a single scene and supported the group throughout the entire shoot. Lee Seung Hoon added, “I was worried that it’d be uncomfortable, but he made it comfortable. Communication was really easy, and it was really touching.”

At one point, Song Mino mentioned that there was a new iPad that had been released, and Yang Hyun Suk immediately bought some for the members. “At the time, it hadn’t even been released in Korea,” said the group. 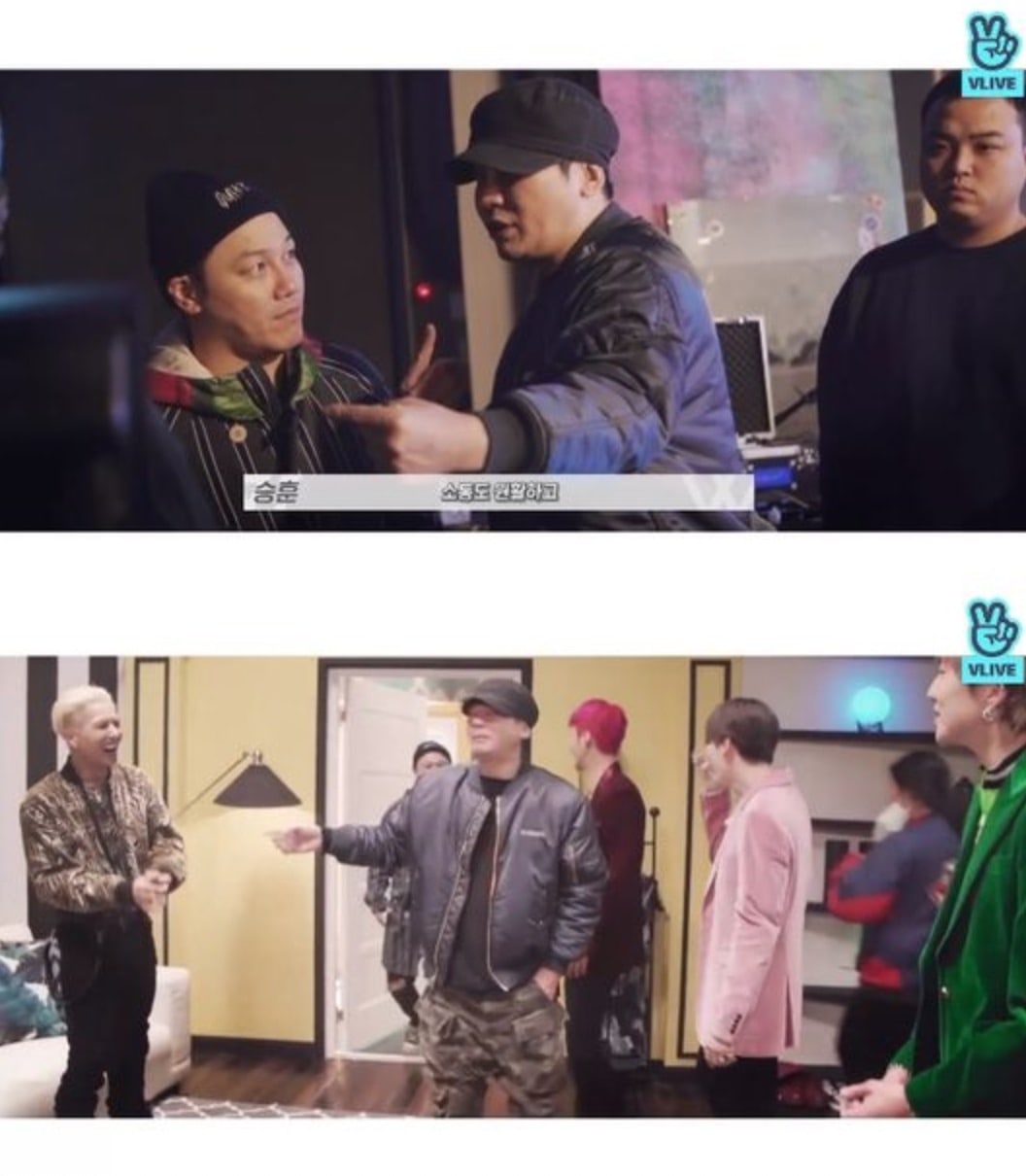 On their future plans, Kang Seung Yoon said, “We’re preparing to release our third album in 2019. I hope the release goes as planned. We kept our promise to fans to make a comeback twice in 2018, and if we were to do the same in 2019, I think our year would be complete.” Kang Seung Yoon also said he’s preparing his own solo album and Kim Jin Woo is starting an acting project next year. 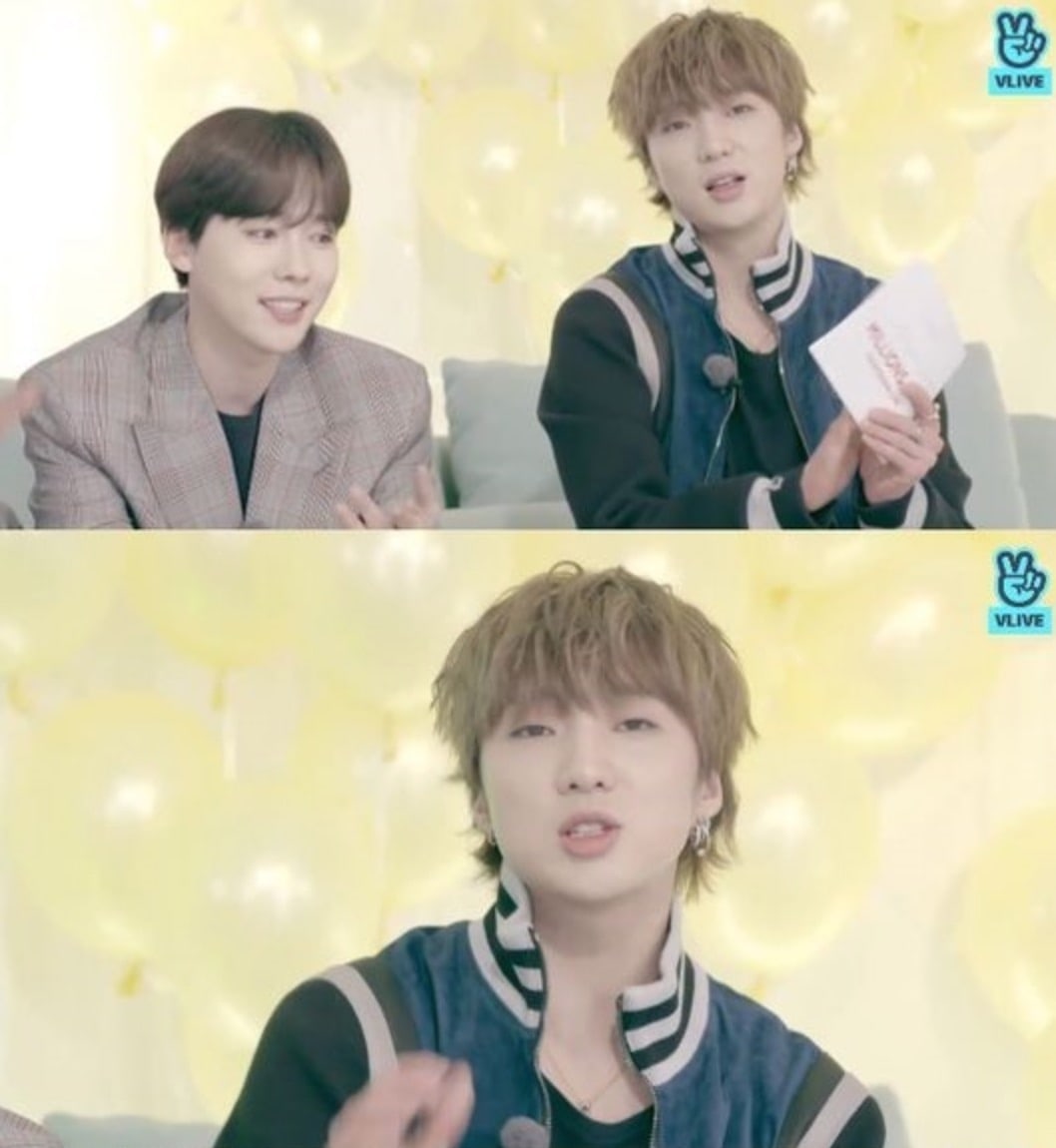