ONEUS has dropped an MV teaser for their debut with “Valkyrie”!

ONEUS has revealed the track list for their debut mini album “Light Us”! 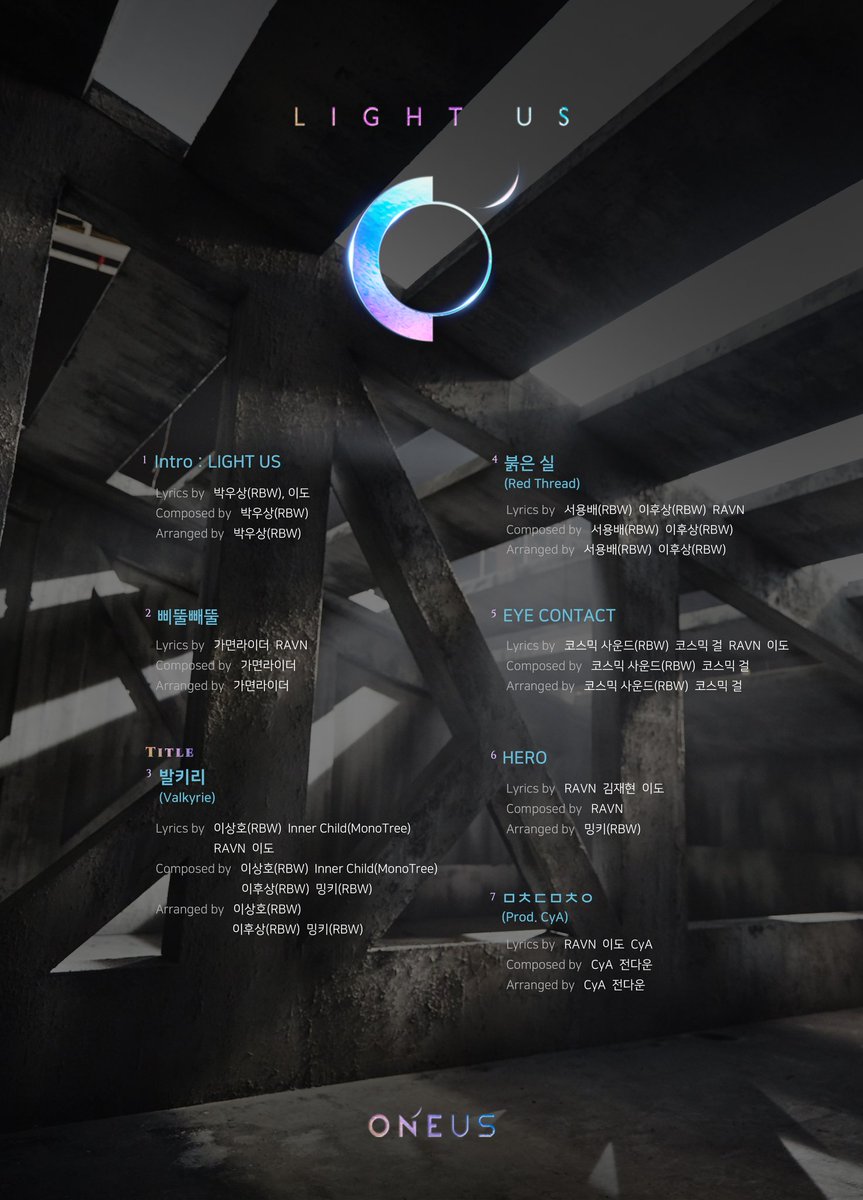 ONEUS has released a new group teaser photo for their upcoming debut! 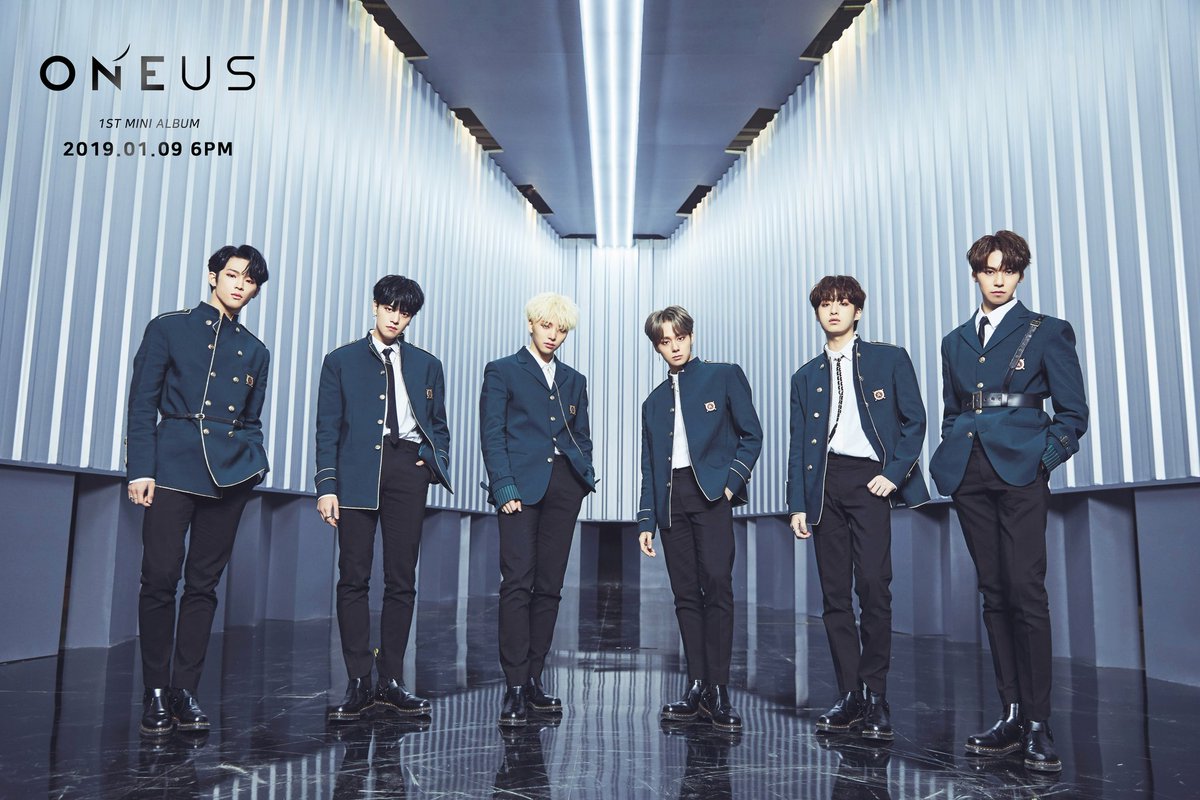 Following this concept photos, ONEUS has also dropped a concept film for Xion!

ONEUS has unveiled Xion’s concept photos for their debut! 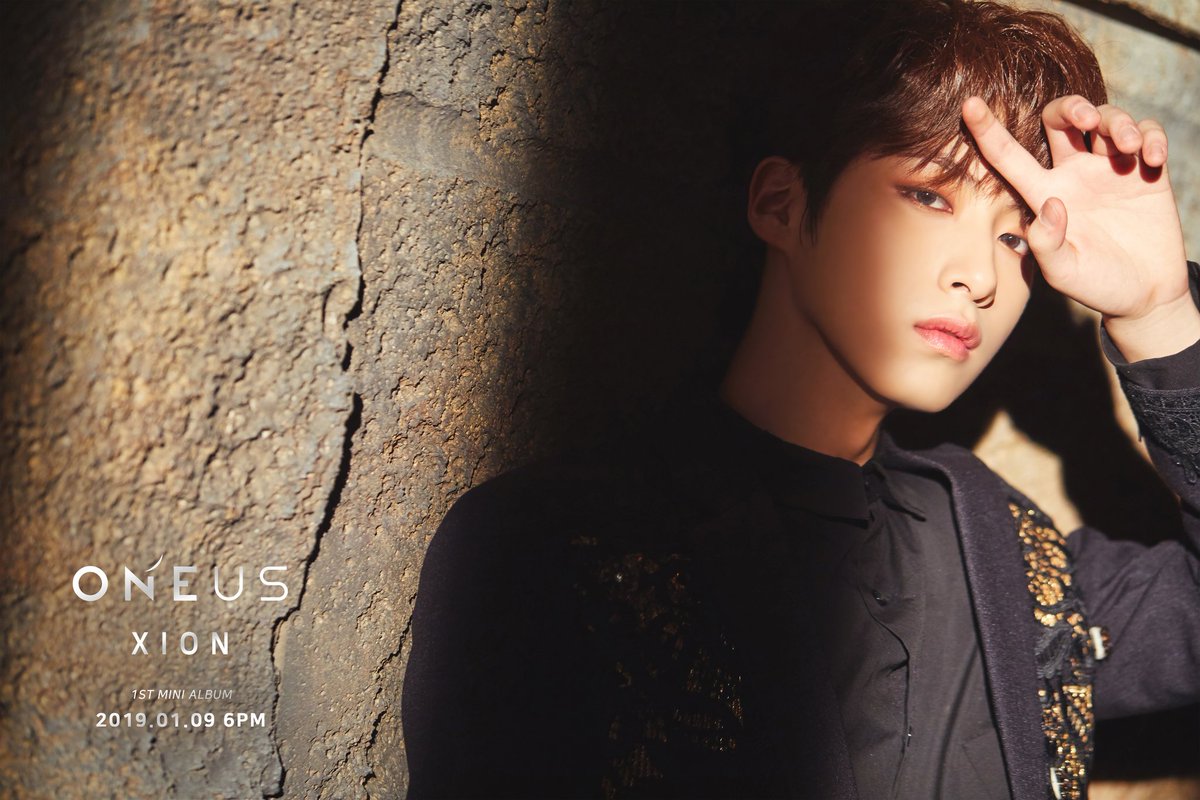 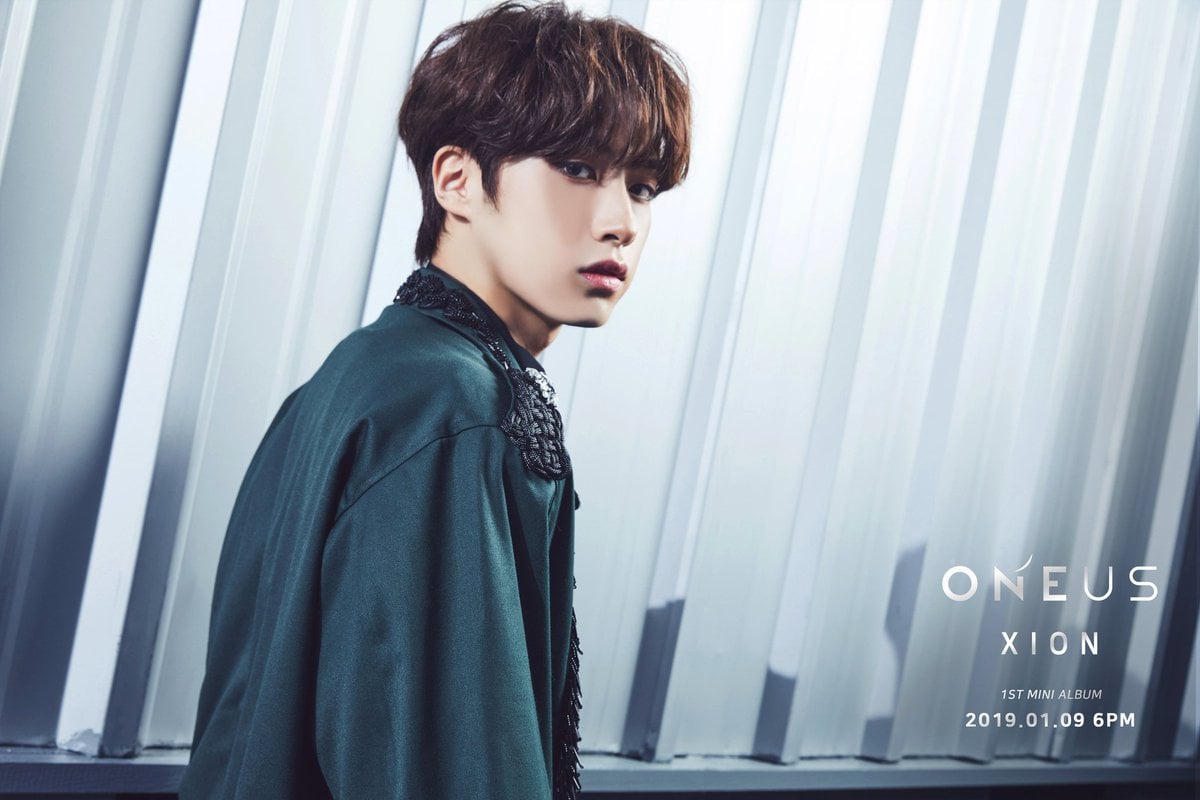 ONEUS shared Leedo’s concept photos for their debut with “Valkyrie”! 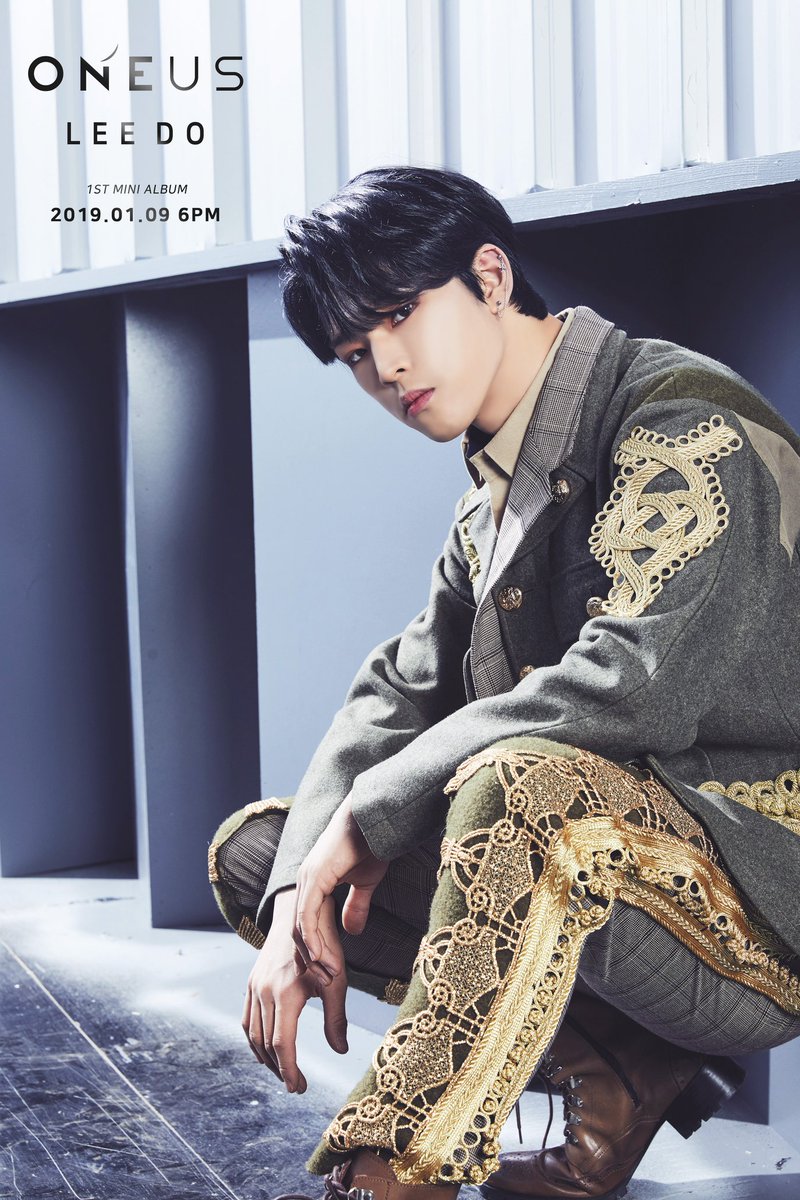 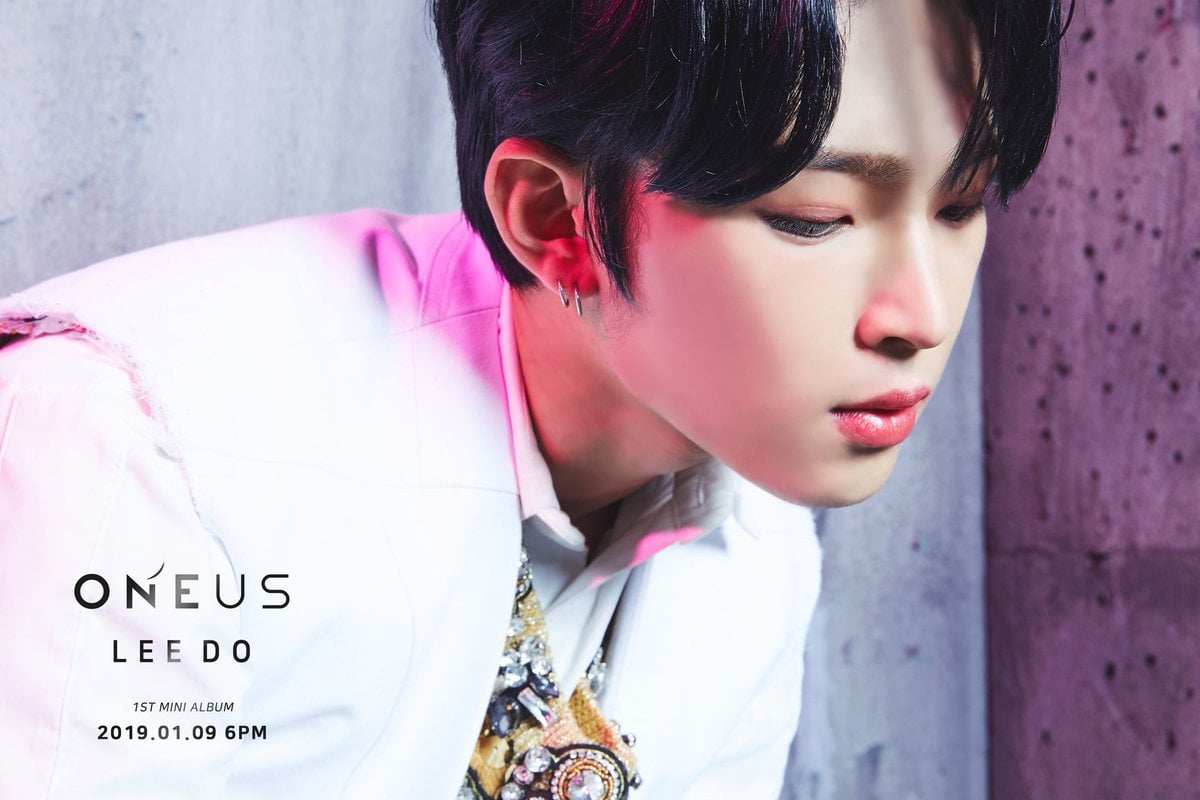 Keonhee is the latest member of ONEUS to feature in concept photos! 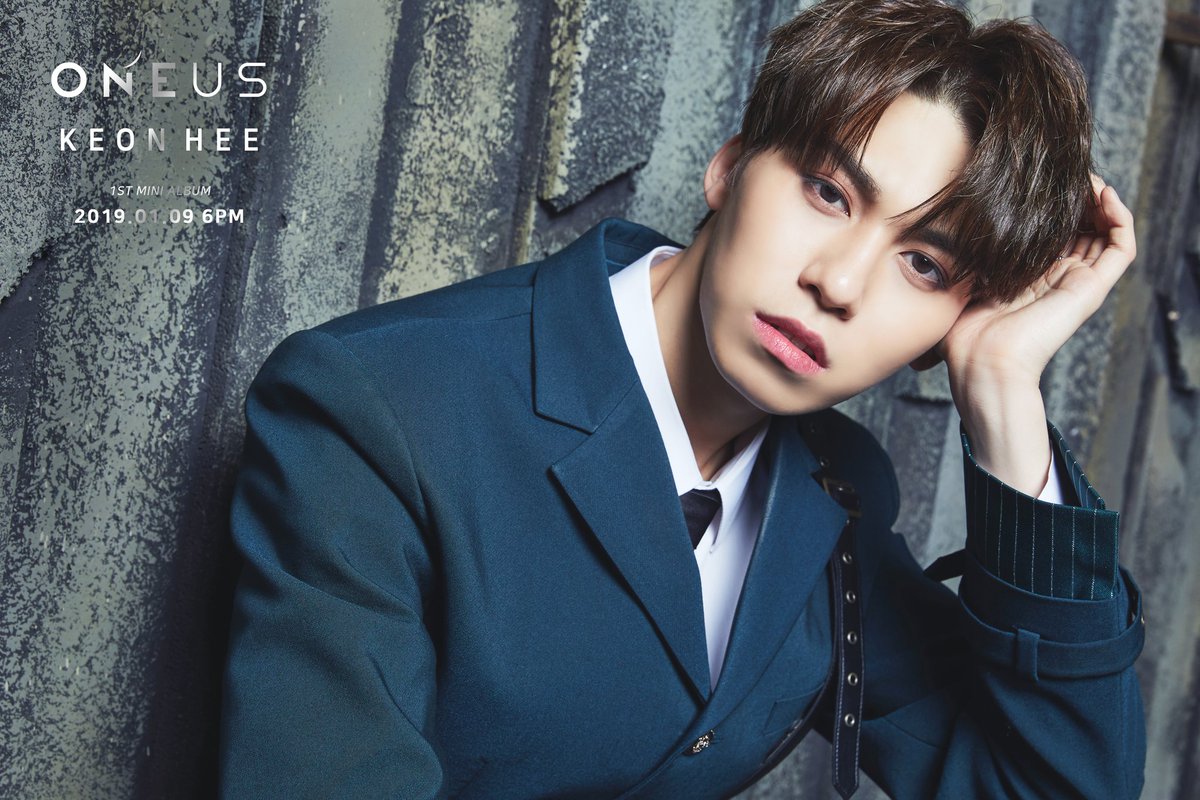 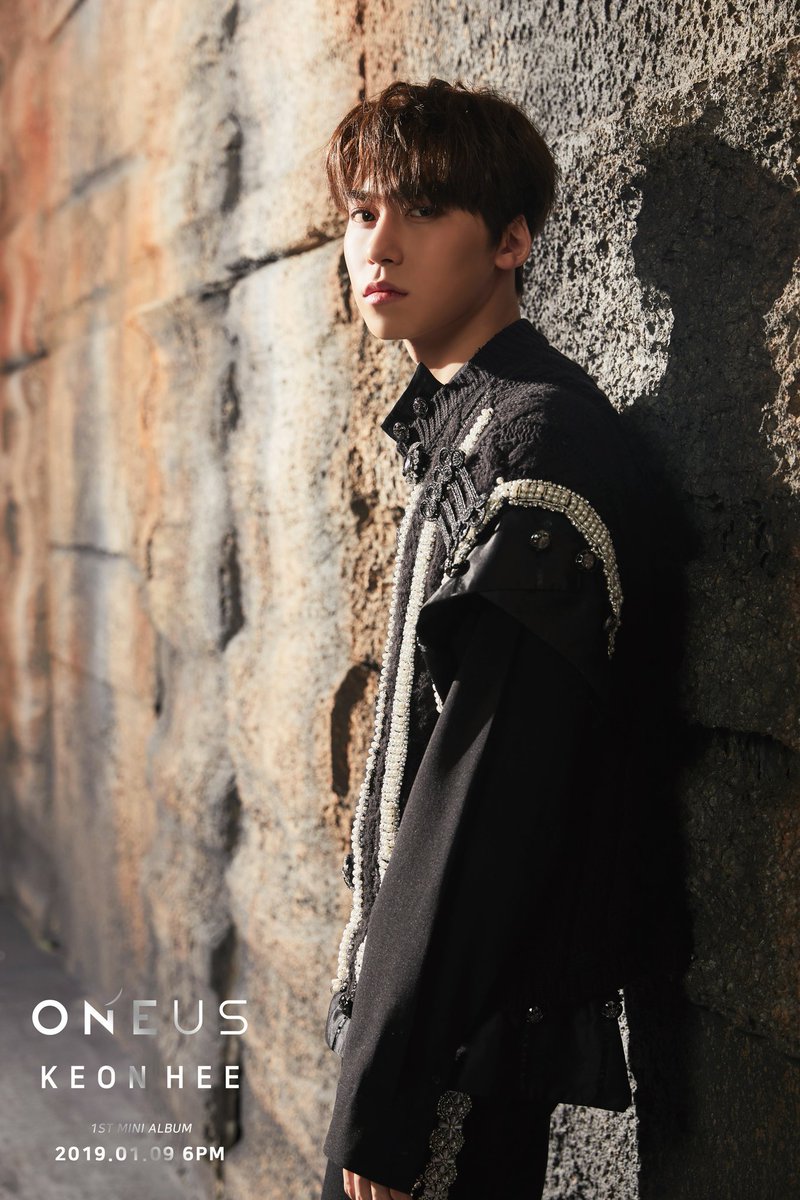 A concept film of Seoho has been unveiled for ONEUS’s upcoming debut!

ONEUS shared Seoho’s concept photos for their debut with “Valkyrie”! 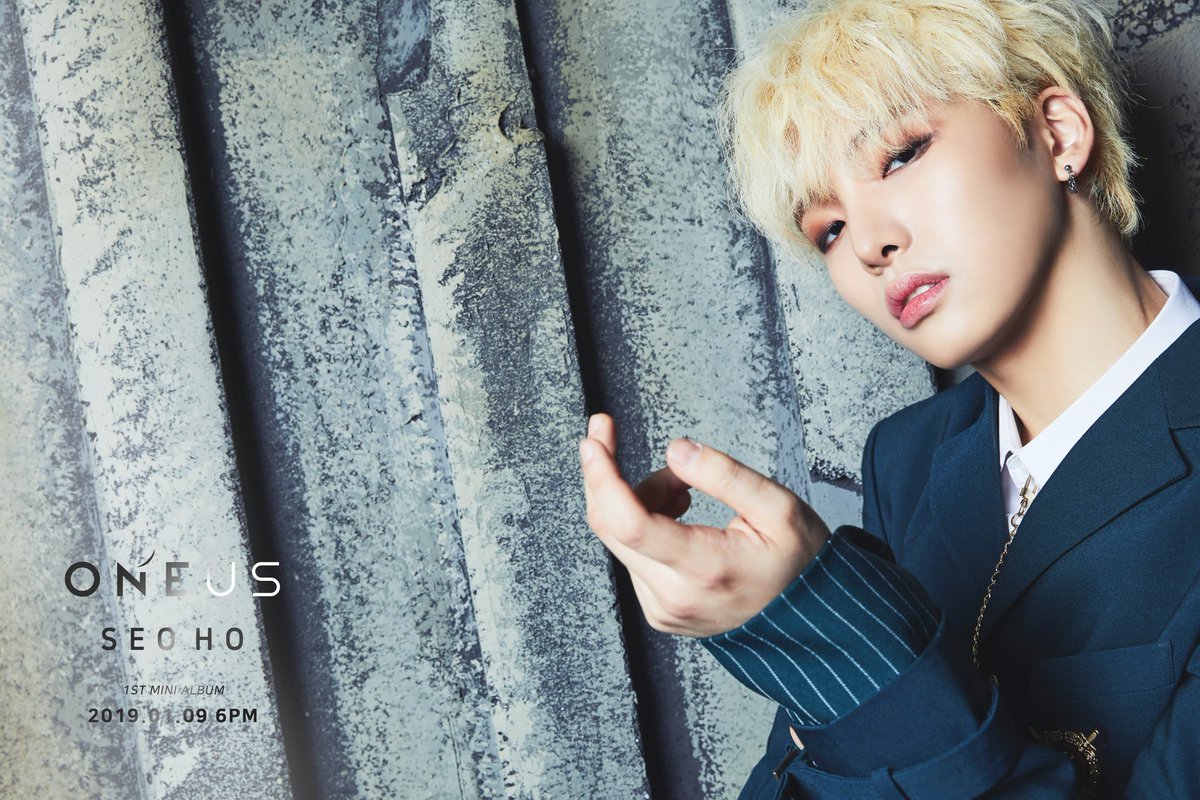 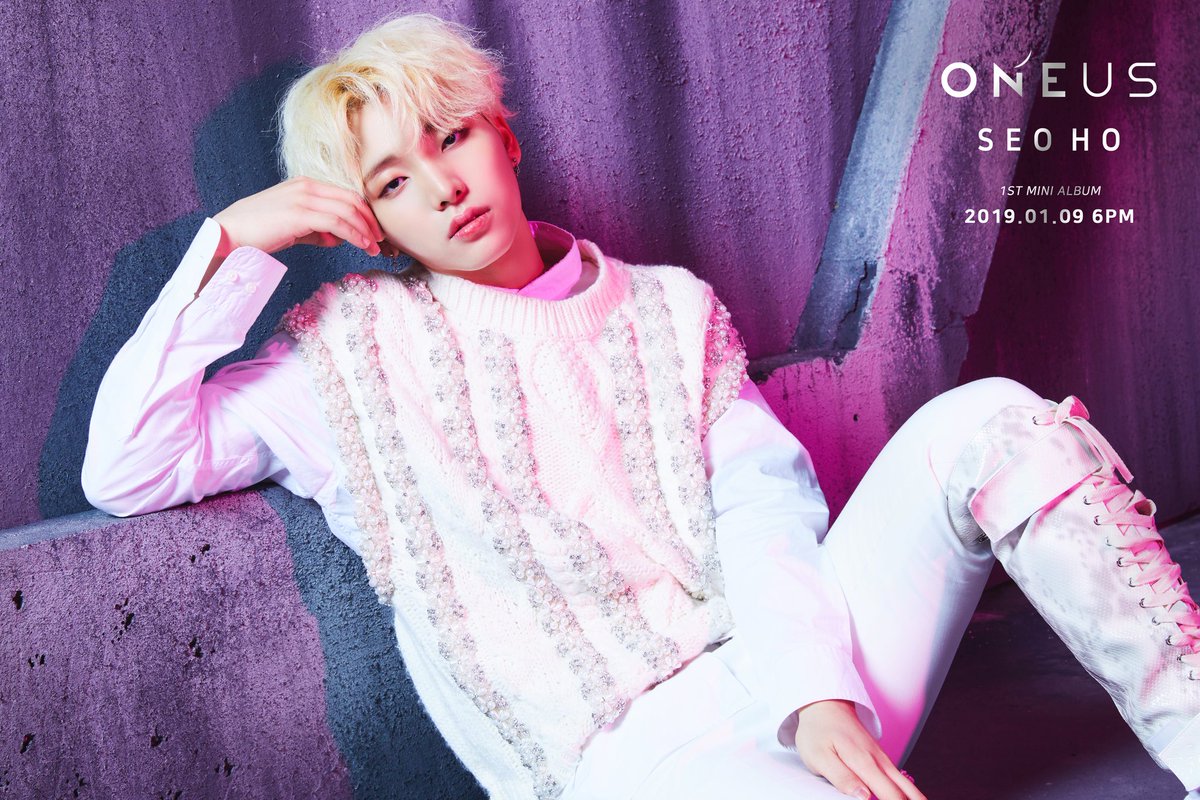 ONEUS has revealed Ravn’s “Valkyrie” concept video to go with his concept images.

ONEUS has shared concept photos for Ravn ahead of their debut! 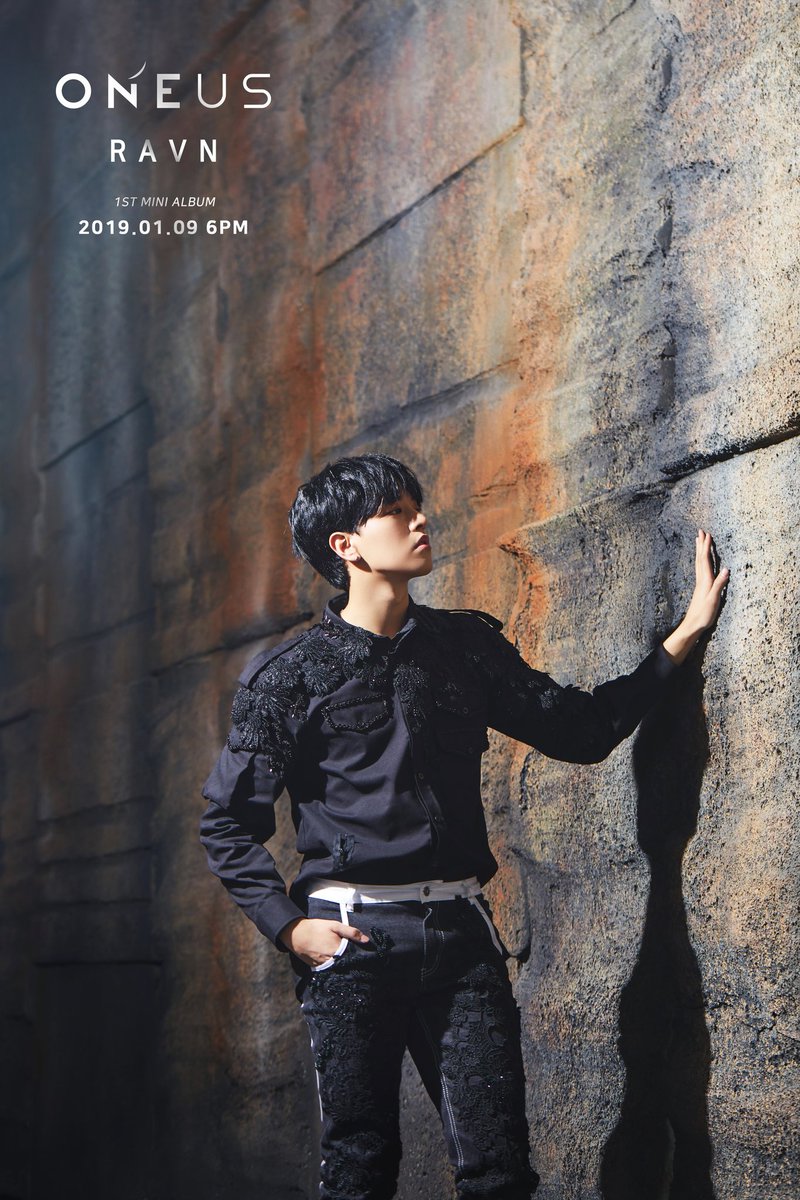 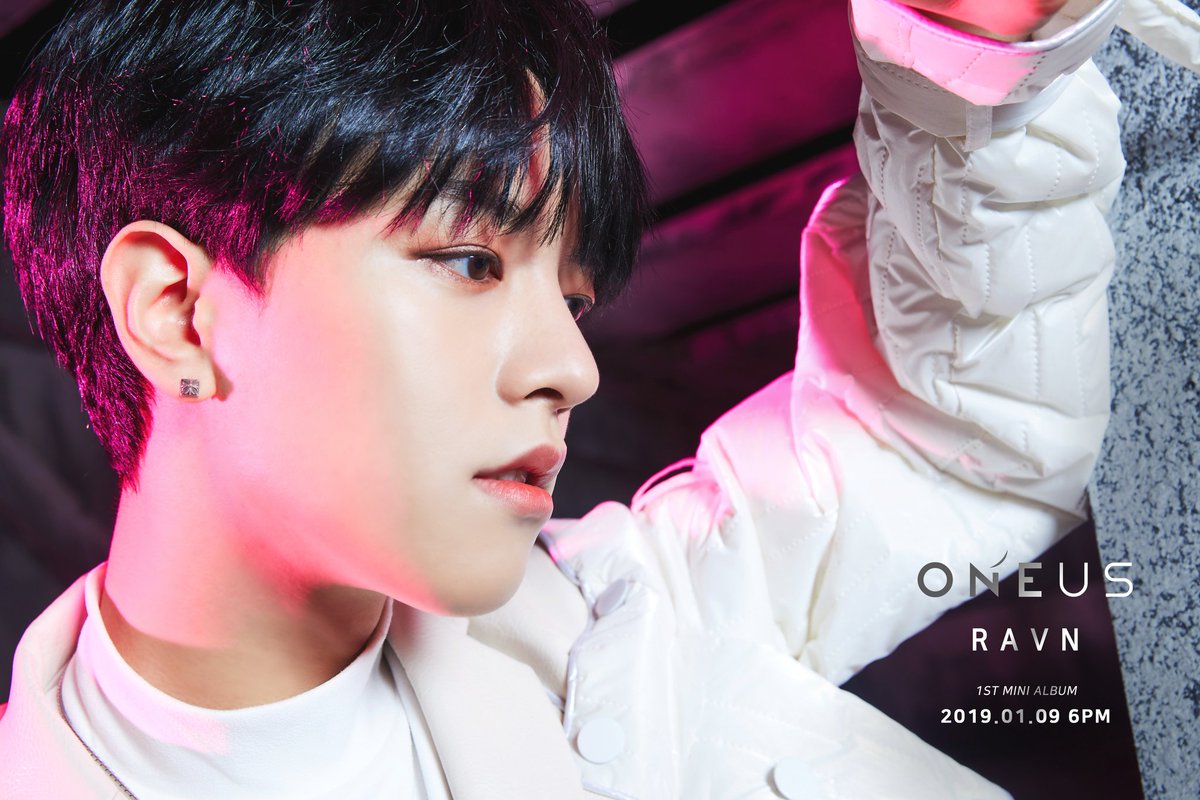 ONEUS has released their very first concept photos ahead of their upcoming debut!

Check out the new photos of Hwanwoong below: 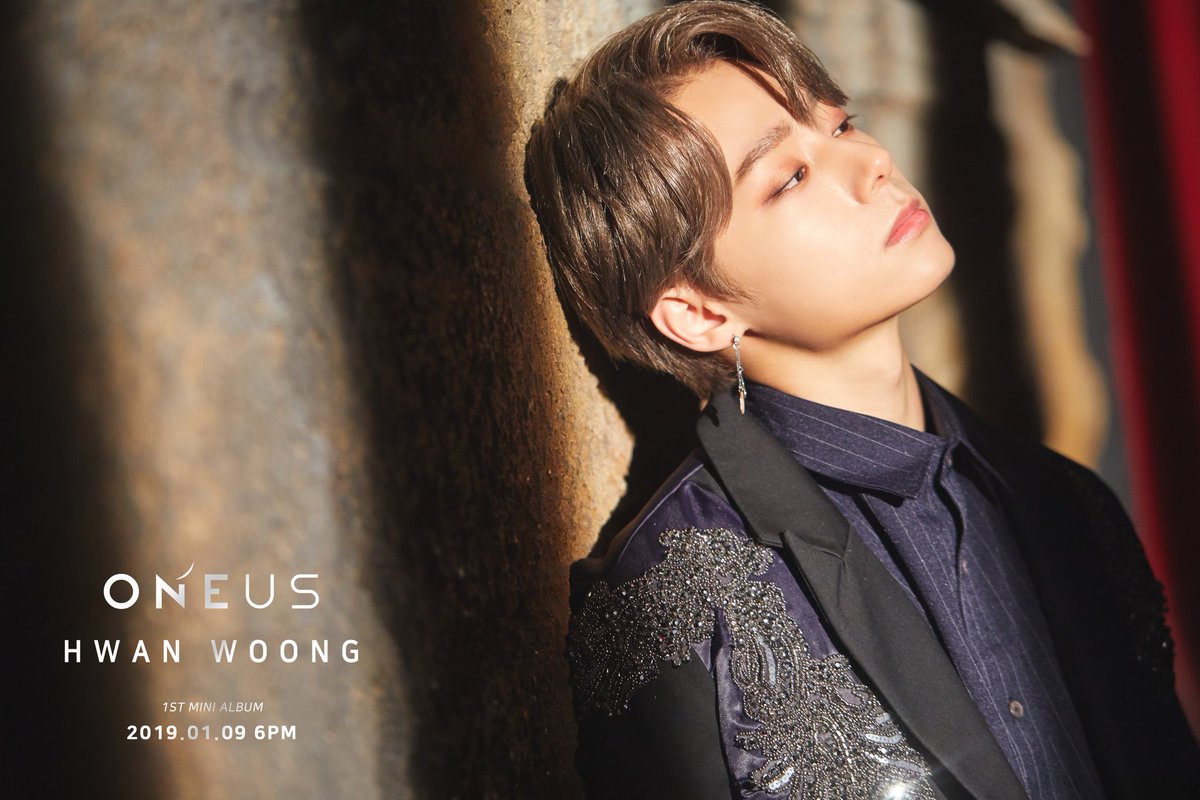 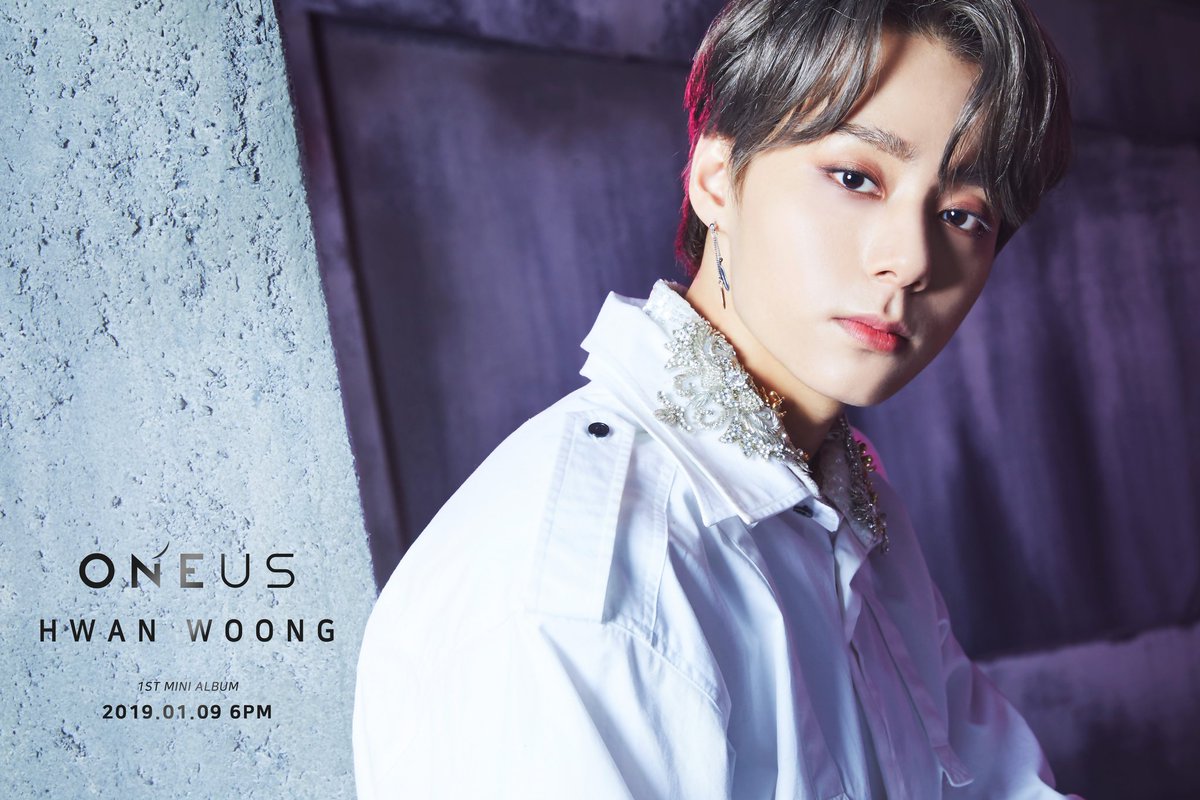 ONEUS has unveiled the full Intro Trailer for their upcoming debut album “Light Us”!

ONEUS’s fifth member Xion stars in a trailer ahead of their debut!

Keonhee previously appeared on Mnet’s “Produce 101 Season 2,” where he made it to the top 35 under his full name Lee Gun Hee.

Check out his “Intro Trailer” below!

Seoho previously appeared on both Mnet’s “Produce 101 Season 2” and JTBC’s “MIXNINE” under the name Lee Gun Min. Check out his teaser below:

ONEUS has shared an intro trailer for their member Leedo!

ONEUS has released their very first “Intro Trailer” ahead of their upcoming debut!

The new teaser clip serves as an introduction to the group’s first member, Ravn (who appeared on JTBC’s “MIXNINE” under the name Kim Young Jo).

According to RBW, ONEUS will debut on January 9, 2019 with their first album “Light Us.” They also stated that the members had worked hard to prepare for their album in order to showcase it as the finale to their debut project “We Will Debut” (literal title).

ONEUS will have six members. This includes former “Produce 101 Season 2” contestants Keonhee (Lee Gun Hee) and Hwanwoong (Yeo Hwan Woong), former “MIXNINE” contestants Seoho (Lee Gun Min) and Ravn (Kim Young Jo), and Leedo and Xion. ONEUS combines the word “One” from “each and every single fan” and “Us” to create “ONEUS.” The name holds the meaning that, “[ONEUS] will show the ‘Us’ that becomes ‘One’ when gathering each person’s individual strengths.” 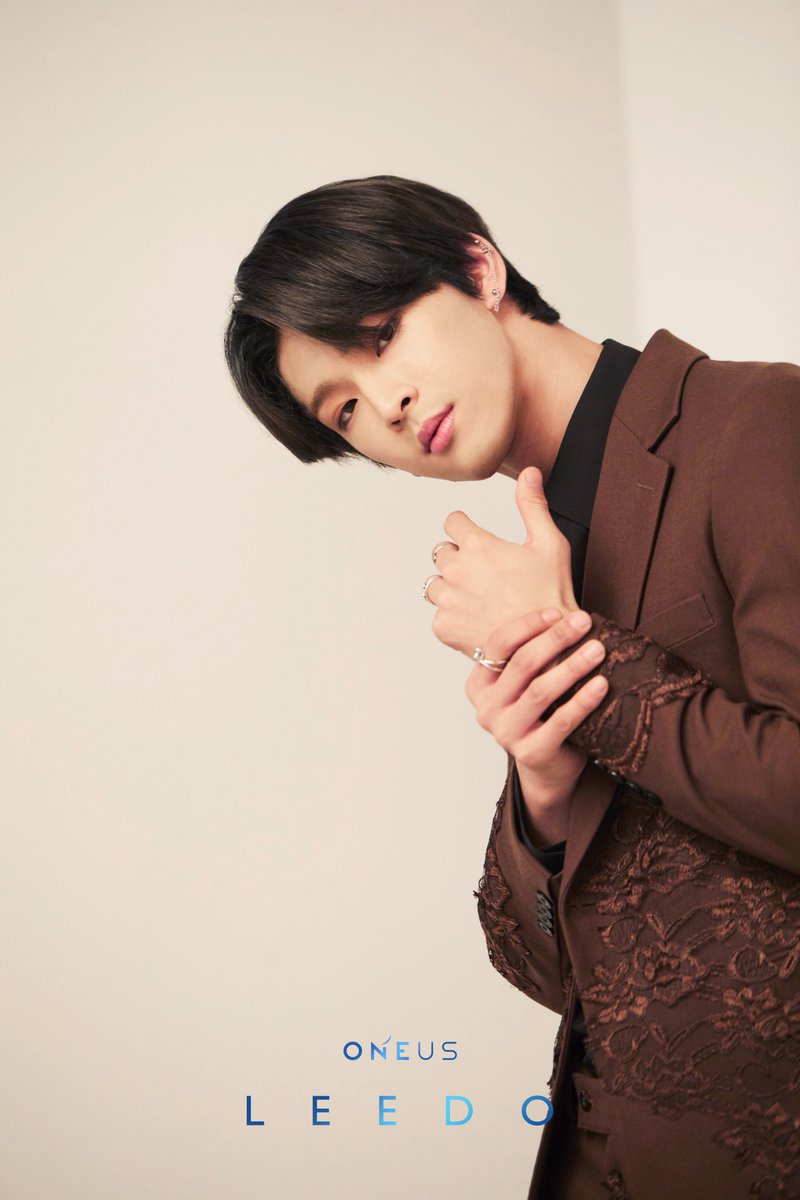 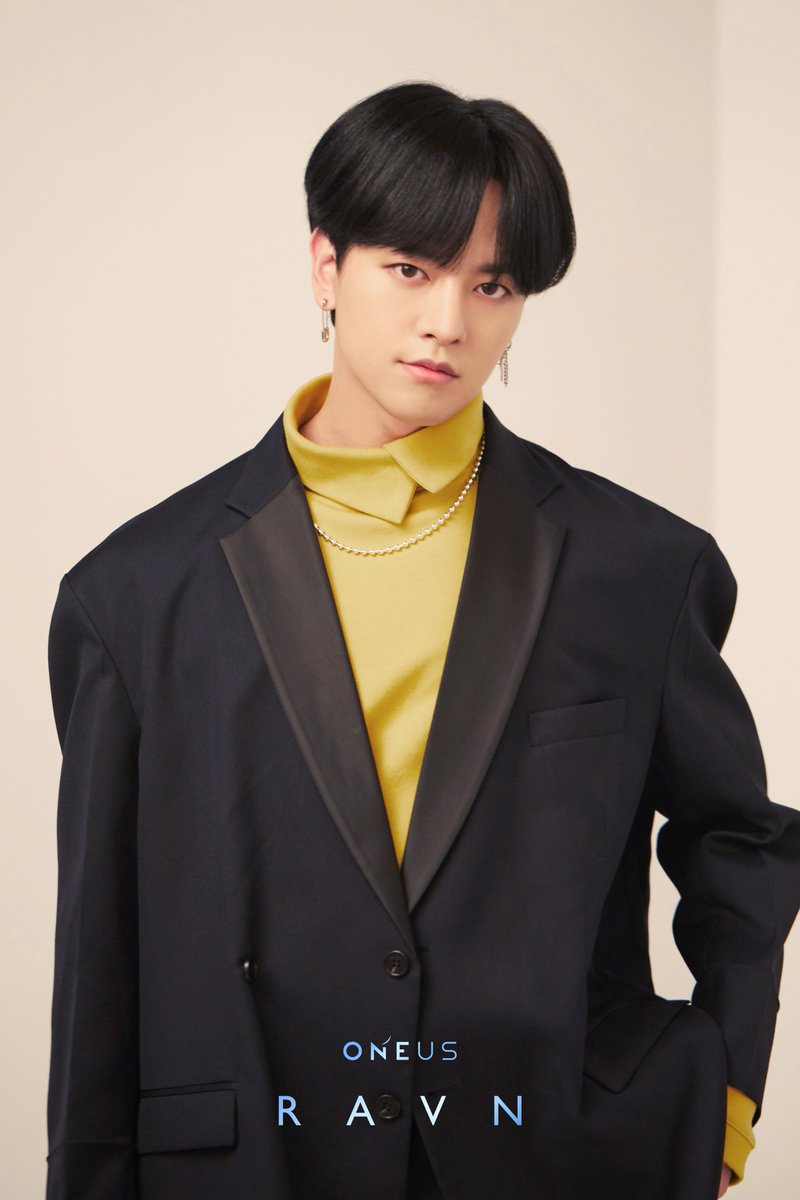 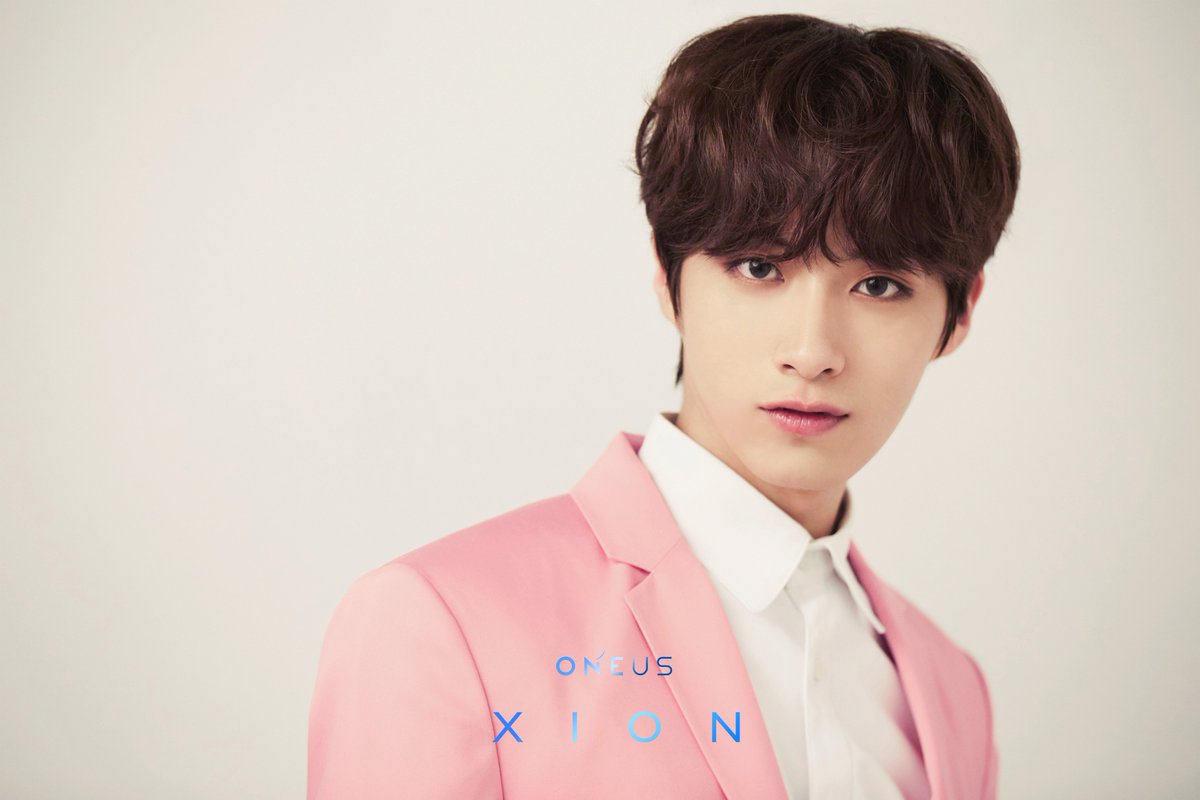 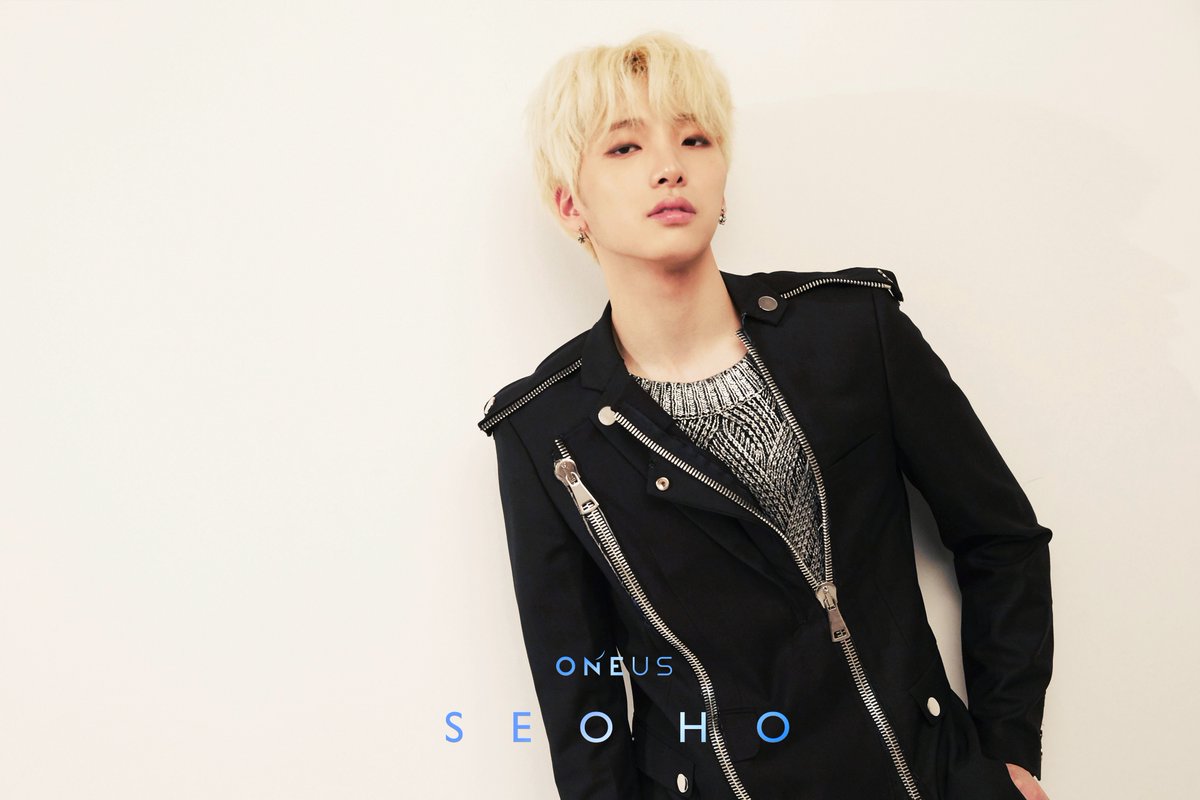 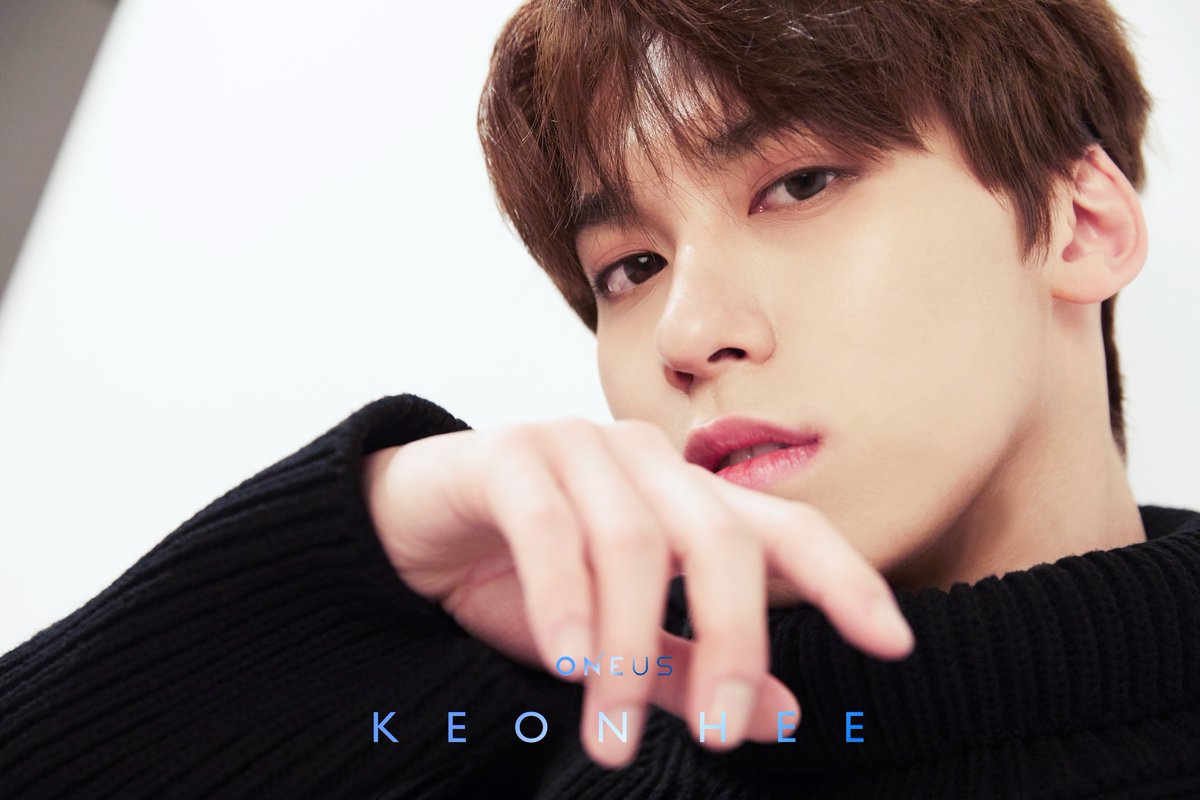 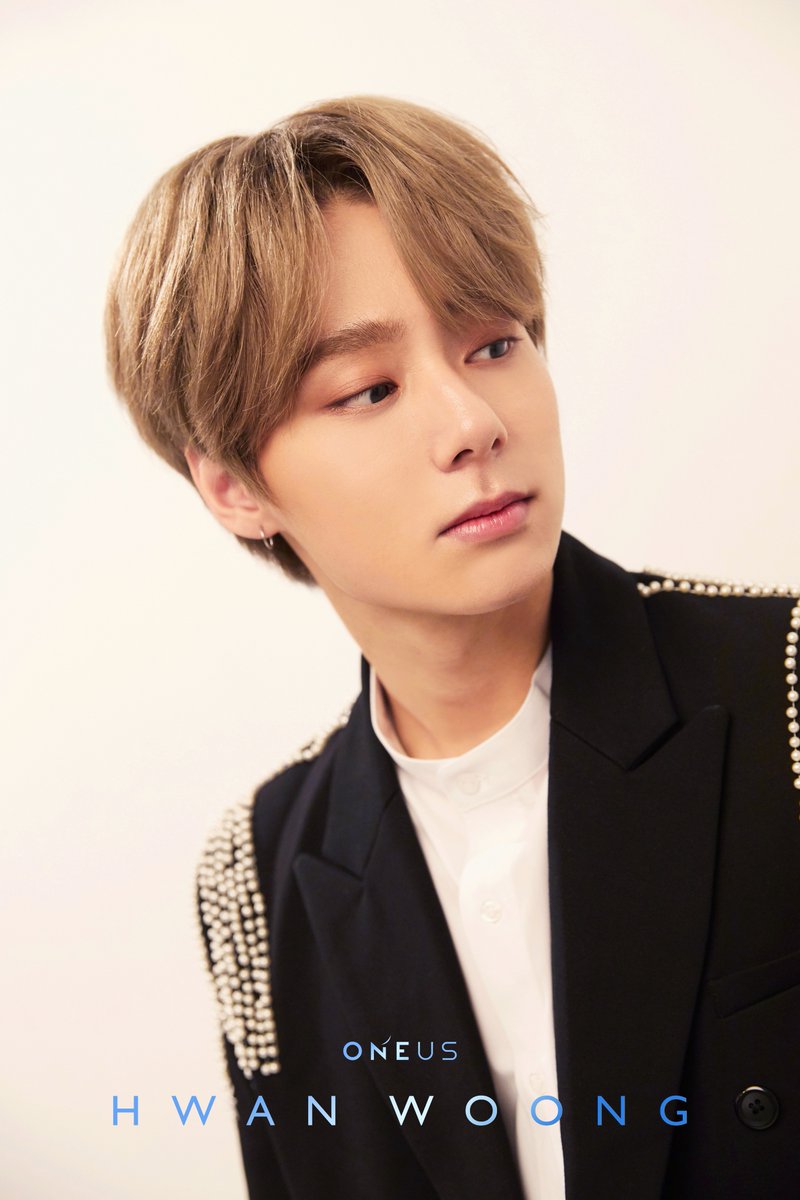 Fans are anticipating ONEUS’s debut as they are the first boy group from RBW, the agency that produced popular girl group MAMAMOO. The members are said to hold impressive performance and vocal skills, visuals, and self-produced works.

ONEUS’s debut album “Light Us” will jumpstart the group’s careers and show off the members’ charms.

ONEUS has continuously raced towards their debut with reality programs such as “We Will Debut” and “Snack Bar Oppa is in Business” (literal), and they have also previously released a track for fans titled “Last Song” with their brother group ONEWE.

The group will also be holding their debut concert “Masterpiece” on January 9, 2018 at 8 p.m. KST.

RBW
ONEUS
How does this article make you feel?