Following the announcement of the third lineup, The 2018 KBS Song Festival has released a new teaser!

The clip reveals that there will JYP and SM special stages.

The JYP silhouettes seem to feature GOT7, TWICE, DAY6, and Stray Kids, while the SM silhouettes appear to be NCT, Red Velvet, EXO, and Hyoyeon. Fans have been speculating what the stages will entail based on these images. 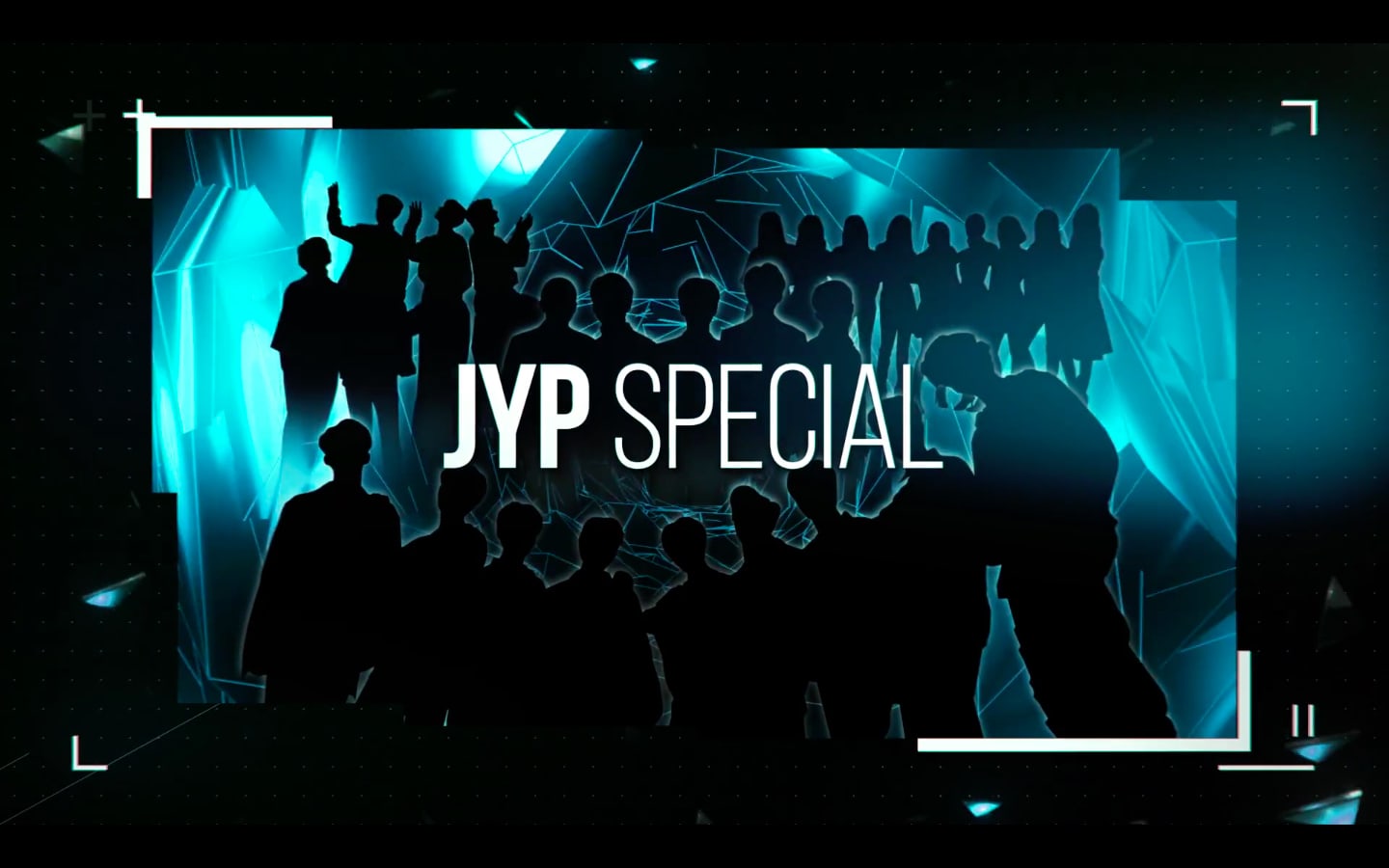 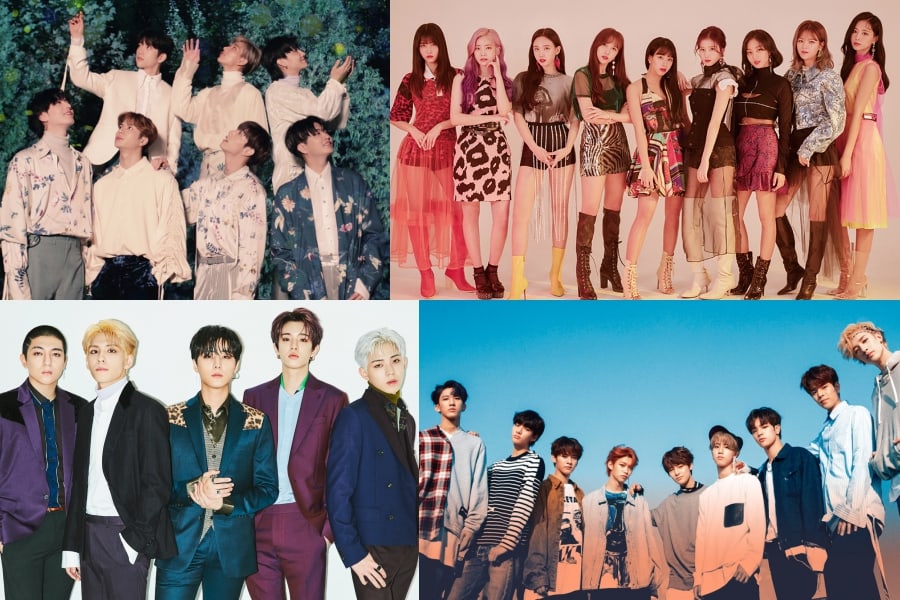 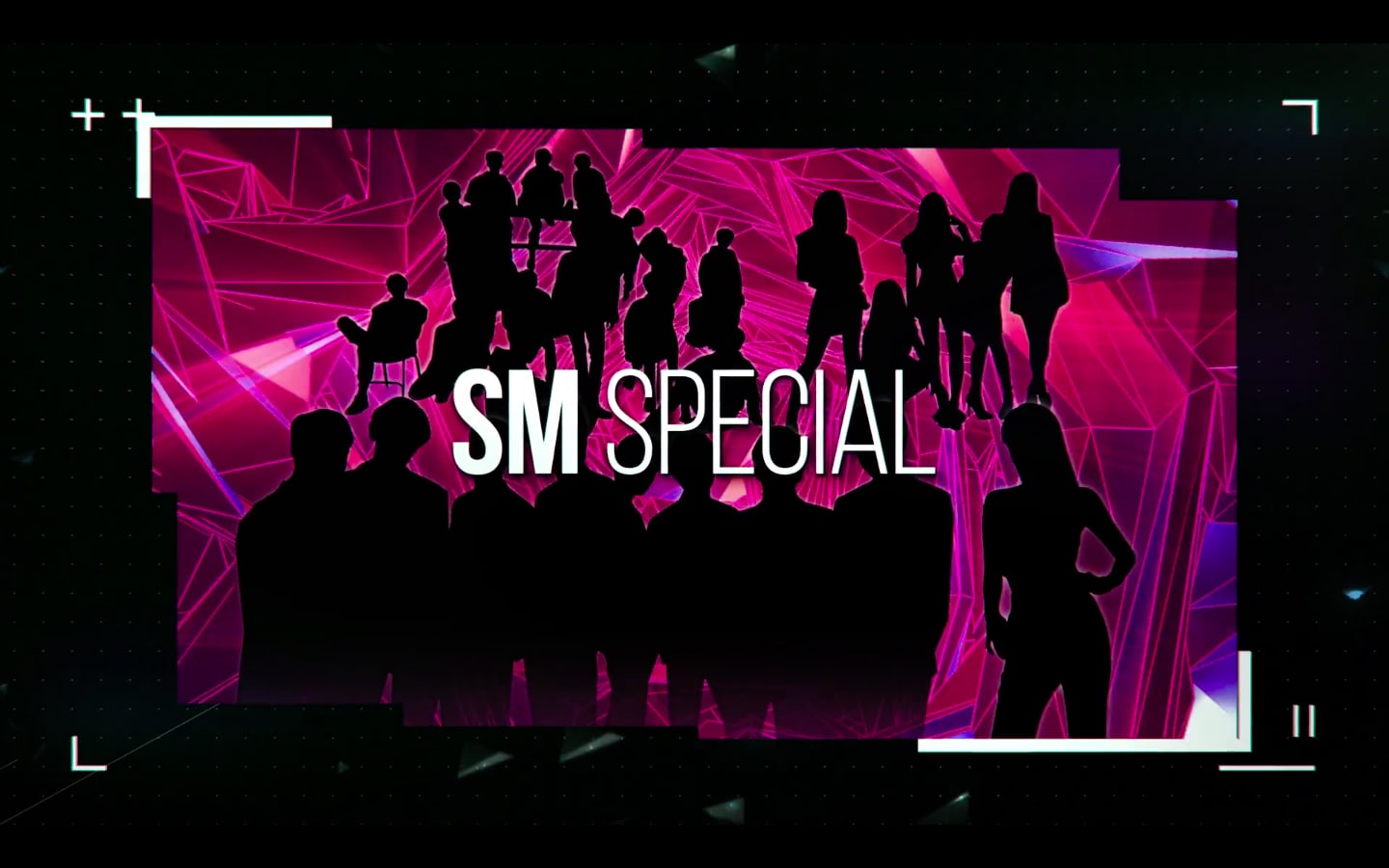 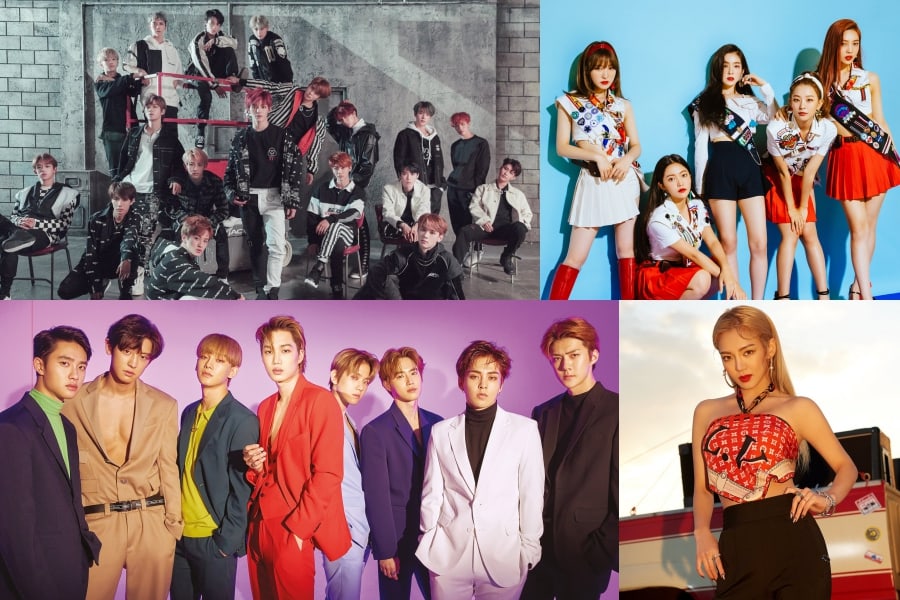 The 2018 KBS Song Festival has announced its third and final lineup!

WJSN made their debut in 2016 and has been building up a solid fanbase with their unique universe and concept. They have been captivating people with their performances, and has also gained popularity as a Korea-China joint girl group. Kim Yeon Ja is a veteran singer who is often called “the original Hallyu star.” Her hit 2013 track “Amor Fati” is loved by all ages, especially younger generations, so it will be interesting to see what she prepares. Celeb Five is a group of comediennes who have been stealing people’s hearts with their retro songs and unique concepts.

A source from 2018 KBS Song Festival stated, “We have prepared an amazing lineup from BTS to Celeb Five that will get the entire family dancing along. The 29 teams are working hard to create performances that will captivate viewers, so please anticipate it.”