The 2018 MBC Drama Awards has announced its nominees for the Daesang (Grand Prize)!

There are a total of six nominees this year and they are Kim Sun Ah, So Ji Sub, Shin Ha Kyun, Lee Yoo Ri, Jung Jae Young, and Chae Si Ra.

Kim Sun Ah has been captivating viewers with her appearance in “Children of Nobody” as Cha Woo Kyung. So Ji Sub had people falling in love with his character, charismatic former NIS black ops agent Kim Bon, in “Terius Behind Me.” Shin Ha Kyun is currently appearing in “Less Than Evil” as Woo Tae Seok, a bad detective who catches bad guys. 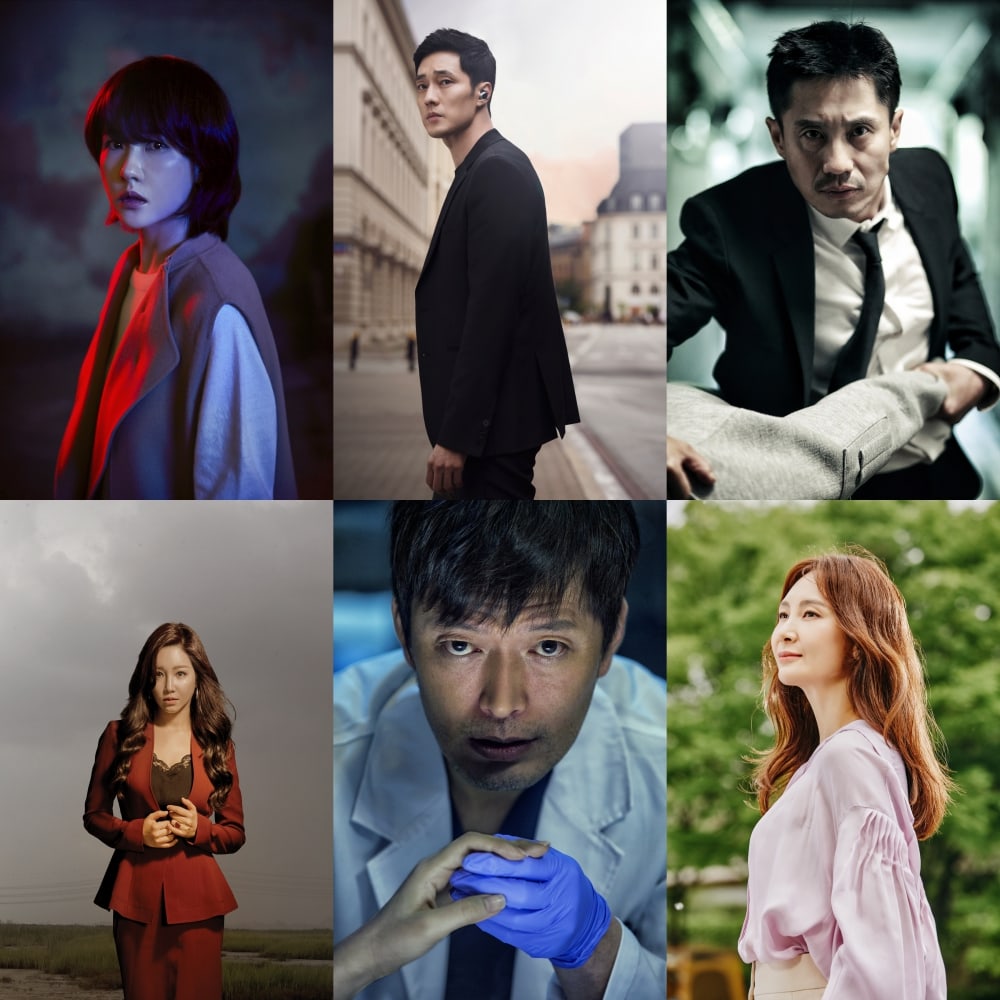 Lee Yoo Ri was in the popular drama “Hide And Seek” as Min Chae Rin, a woman who was adopted and has a painful past. Jung Jae Young wowed in “Partners for Justice” as forensic doctor Baek Bum, and Chae Si Ra was applauded for bringing to life a multidimensional, strong female character in “Goodbye to Goodbye.”

With such strong contenders for this year, the Daesang will be decided by combining votes from viewers and judging from a pool of drama producing directors (PDs), committee of viewers, and critics. Voting will be open till December 26.

Who do you think will win this year’s Daesang?