Kim Go Eun and Jung Hae In have completed filming for their new romance movie!

“Yoo Yeol’s Music Album” (working title) is a romance film that tells the story of optimistic young man Hyun Woo (Jung Hae In) and hard-working woman Mi Soo (Kim Go Eun) that begins with their random encounter with each other. They continue to cross paths for a very long time, hoping to find the right “frequency” that will finally bring them together. 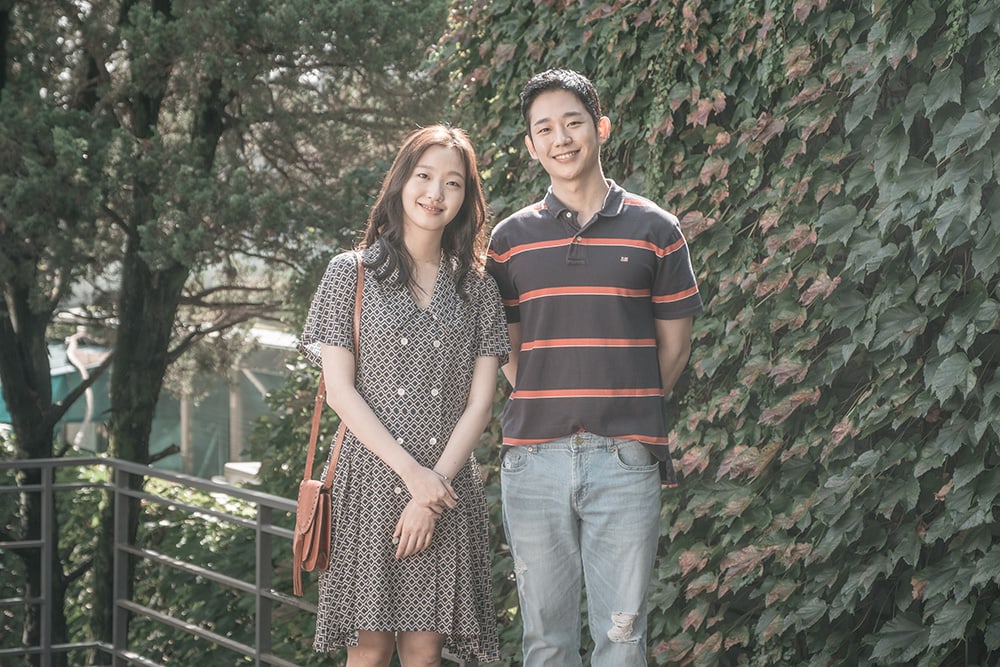 The filming began on September 1 and came to an end on December 14. With the actors’ passionate acting and flawless ensemble performance, they were able to finish filming with no problem.

Kim Go Eun commented, “This film allowed me to think about the meaning of time and love and to appreciate them more. As I still feel the butterflies inside as if I were Mi Soo, I don’t think I will be able to forget a single moment from filming.”

Jung Hae In said, “During filming for ‘Yoo Yeol’s Music Album,’ both my character and I learned the importance of appreciating every minute that passes by. The work was fun and it gave me a lot of joy. I thank my partner Kim Go Eun. I hope that our audience will be able to feel the hard work of director Jung Ji Woo that was put into this film.” 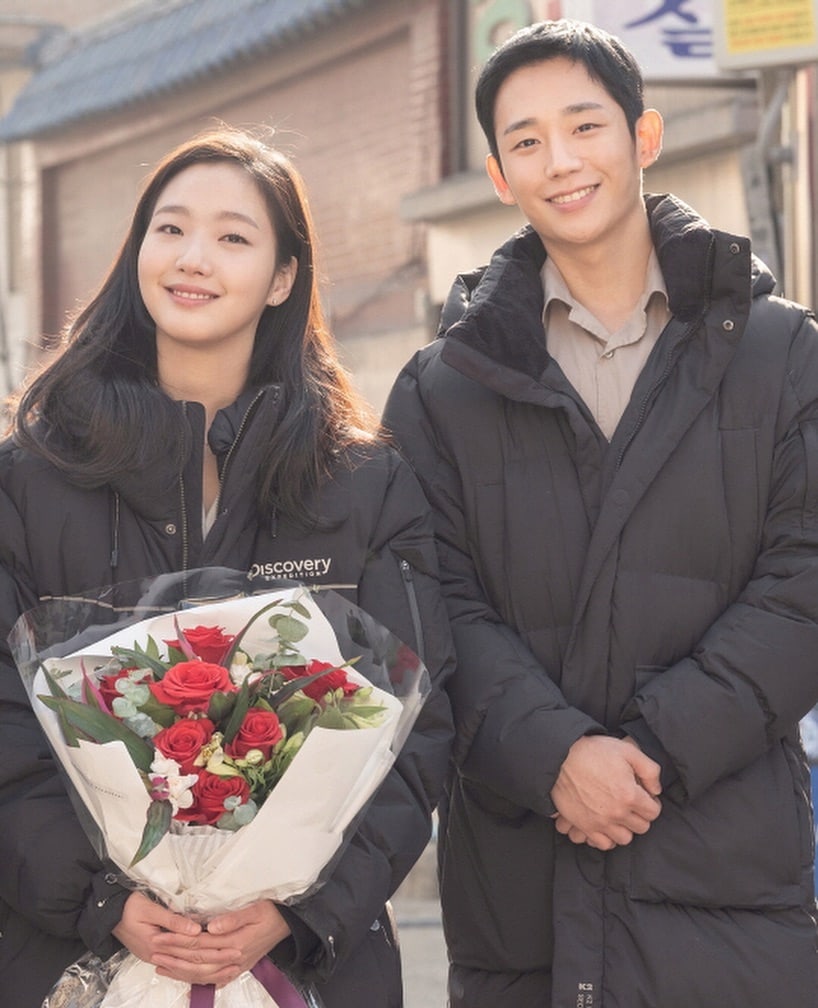 Director Jung Ji Woo stated, “I could never forget the faces of the actors that shined so brightly throughout the process. We will complete the final few stages well and present the final work to you in 2019.”