Aged just 16, Nam Da Reum has captured our hearts in what feels like a million different K-dramas, usually playing the younger version of the male lead. He’s so talented that he even gives our favorite stars a run for their money! We suspect it won’t be long until he starts getting offered lead roles all his own. We can’t wait for that day, but it will also mean the end of an era *sniff*. For now, let’s take a look back at some of Nam Da Reum’s best mini-male-lead moments. 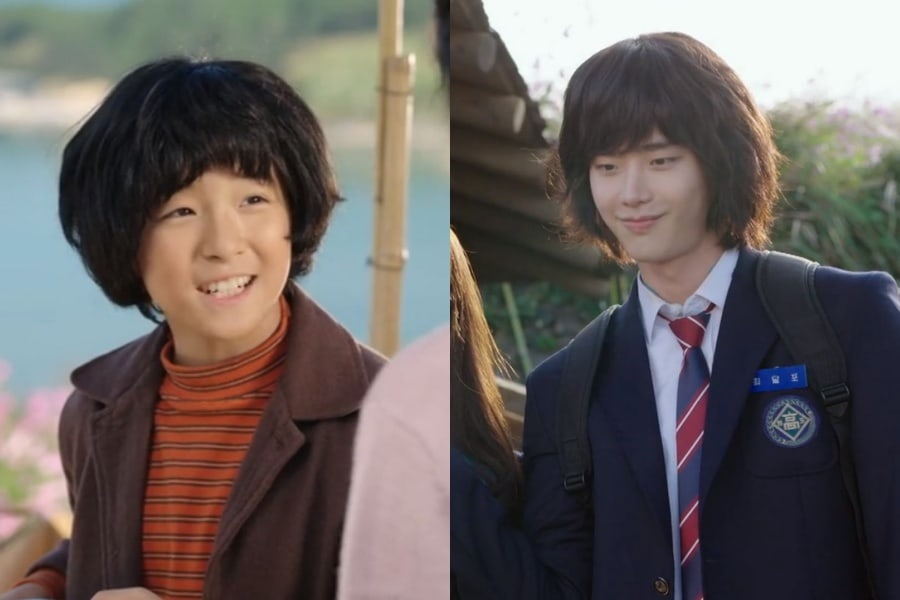 Nam Da Reum was just 12 years old when many of us first noticed him as little Ki Ha Myung turned Choi Dal Po. 12 is a really young age to have to assume a secret identity! And let’s face it, any age would be a terrible age to sport that nightmarish mop-head wig. We know you’re in hiding, sweetheart, but that’s just a bridge too far. Luckily Nam Da Reum (and Lee Jong Suk) are such great actors that we feel their sorrow, anger and cute-first-crush vibes even despite the hair disaster.

Check out the first episode of “Pinocchio”:

As Young Im Si Wan in “The King Loves” 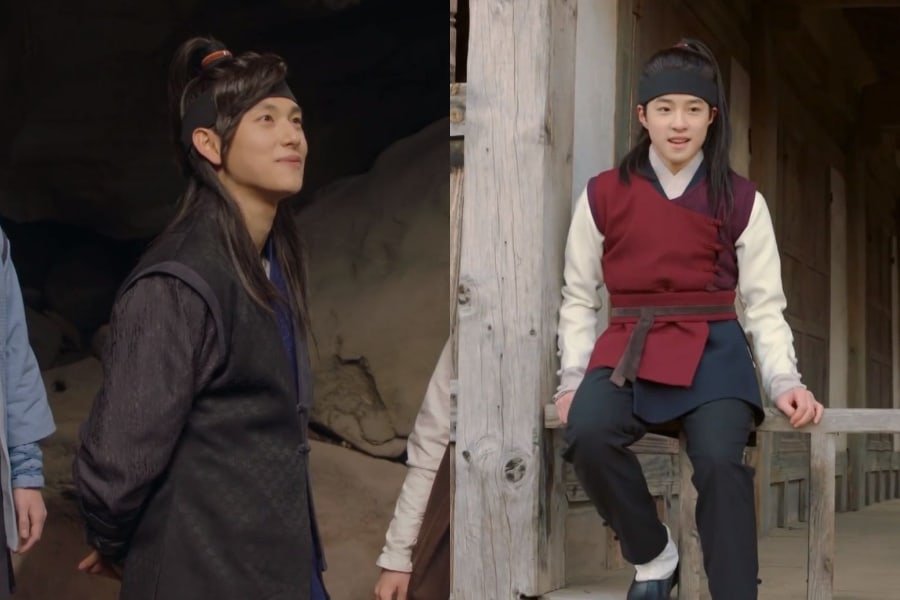 Nam Da Reum and Im Si Wan‘s character Wang Won has a lot going on. He’s a king in waiting, but he’s also a lonely little boy. He’s arrogant and self-absorbed at times, but also an irrepressible charmer, a devil-may-care adventurer, and an adoring friend. Nam Da Reum does a fantastic job setting up this meaty role for Im Si Wan to run off with, introducing all those complex, conflicting emotions in his very first scenes. We want good things for both of them! But why do we have a feeling it ain’t gonna be easy?

Check out the first episode of “The King Loves”:

As Young Junho in “Just Between Lovers” 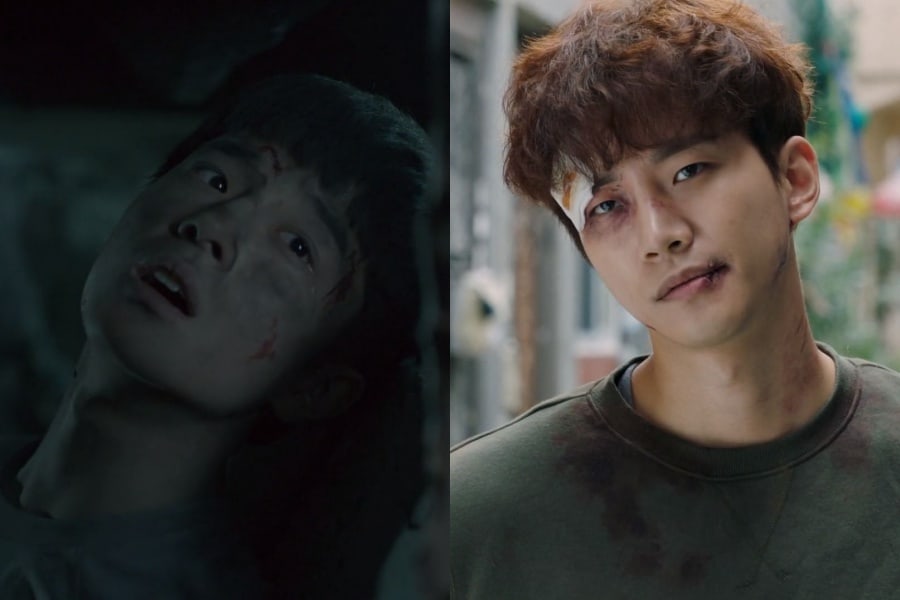 Here, poor Nam Da Reum spends most of his time lost in the ruins of a collapsed shopping mall. He bravely endures such depths of trauma that we completely understand why present-day Lee Kang Doo (Junho) lives like a man who’s haunted. What’s most amazing is that Da Reum and co-star Park Si Eun, who plays young Ha Moon Soo (later Won Jin Ah), have such warm and natural chemistry – even though they can’t move or look at each other most of the time. It would be weird if Moon Soo and Kang Doo didn’t fall in love after all that.

As Young Lee Jong Suk (again) in “While You Were Sleeping” 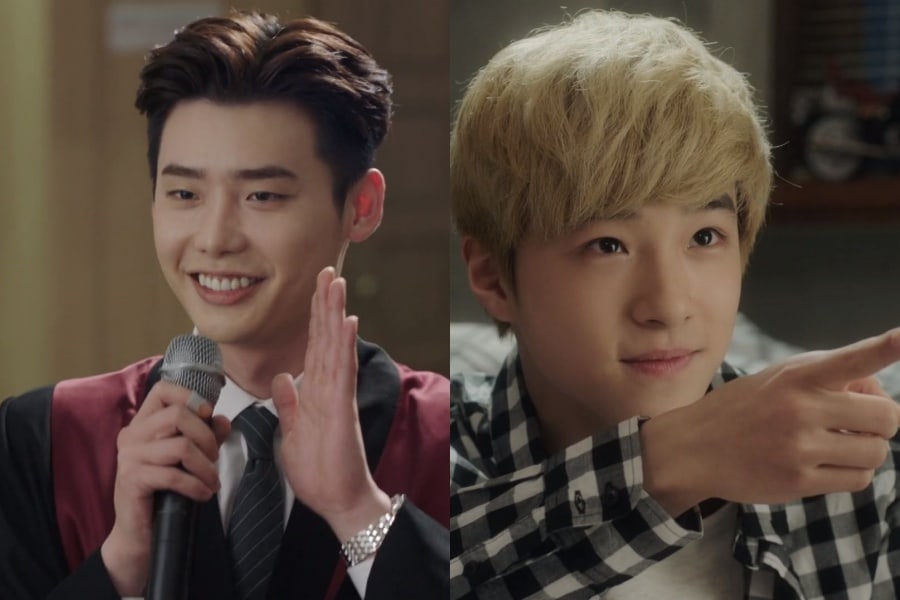 At this point, if anyone other than Nam Da Reum plays young Lee Jong Suk it’s gonna feel like a betrayal. He even goes method with the hair again! Who else is going to do that? We get to see a different side of Da Reum as Jung Jae Chan. He plays a haplessly charming young punk who doesn’t think much of the future, with a bad-boy-blonde dye-job to match. This is Nam Da Reum turned Lee Jong Suk though, so he has a snowball’s chance in hell of being truly bad. Let the redemption begin! 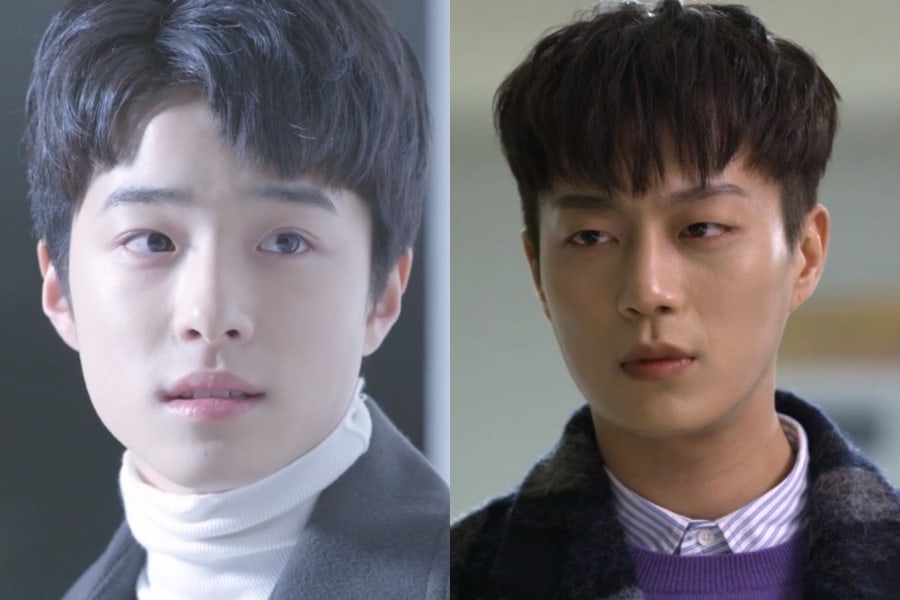 In “Radio Romance” famous child star Nam Da Reum plays famous child star Ji Soo Ho (who grows up to become Yoon Doojoon). We hope that’s where the similarities end, because things aren’t exactly peachy for Soo Ho. At least he has the adorable Song Geu Rim (Lee Re, later Kim So Hyun) to shine a little light into his darkness. Lee Re is also the co-star in Nam Da Reum’s first kiss scene! Excuse us while we clutch our imaginary pearls and sigh at how fast the kids are growing up these days.

Check out the first episode of “Radio Romance”:

As Young Jang Ki Yong in “Come And Hug Me” 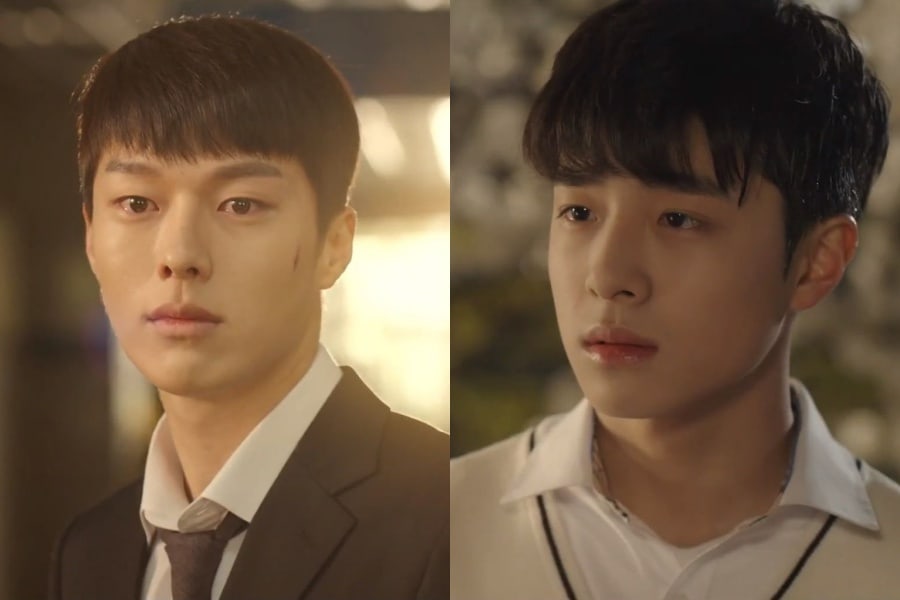 If ever the look on anyone’s face screamed “come and hug me!” it’s Nam Da Reum’s in this drama. He really excels at silent suffering that hides under a brave and noble surface. So is Jang Ki Yong, so they make a perfect pair. Both actors play Yoon Na Moo, a kid who’s just trying to survive with a serial killer for a dad (Heo Joon Ho) and a walking target for a girlfriend (Ryu Han Bi, later Jin Ki Joo). We swear if we have to see those eyes brimming with almost-tears one more time we’re gonna jump through the screen to deliver that hug in person!

Check out the first episode of “Come And Hug Me”:

As Young Lee Je Hoon in “Where Stars Land” 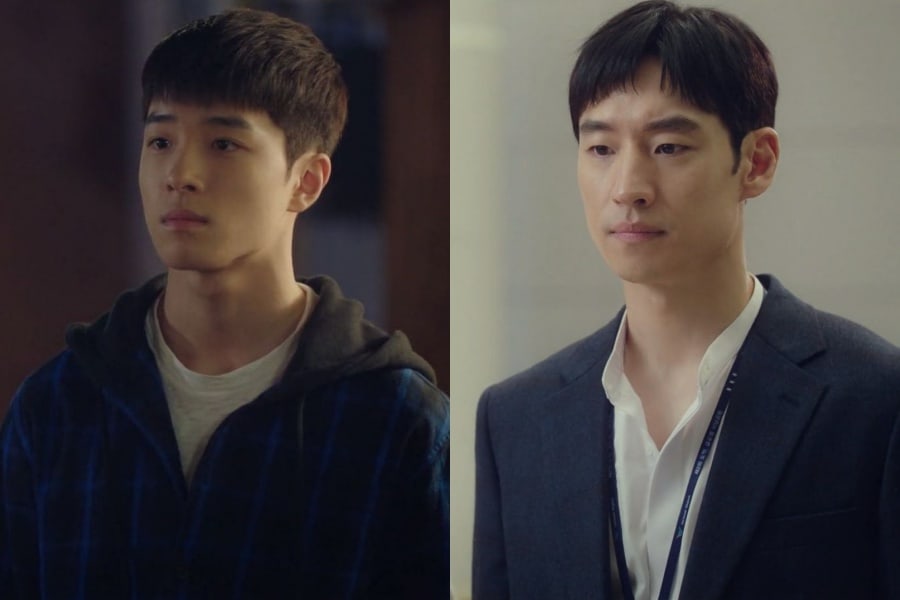 Out of all the actors on this list, Lee Je Hoon is the one Nam Da Reum most closely resembles. Younger and older versions rarely look alike in K-dramas, but when they do it brings an extra spark and realism that we really enjoy. Da Reum and Lee Je Hoon also bring the same blend of gravitas and fragility to their role as Lee Soo Yeon – it’s so seamless you start to think they could be brothers. Actually, word to dramaland: please make this happen. Even better than two faves in the same drama is two faves in the same scene!

Which Nam Da Reum drama do you love the most? Let us know in the comments!

Currently watching: “Encounter,” “Memories of the Alhambra”
All-time favorite dramas: “My Love From the Star,” “Healer”
Looking forward to: “The Crowned Clown”, “Kingdom”

Soompi Spotlight
Nam Da Reum
Pinocchio
While You Were Sleeping
The King Loves
Just Between Lovers
Radio Romance
Come and Hug Me
Where Stars Land
How does this article make you feel?