BLACKPINK Shows Off Their Adorable Pets

BLACKPINK showcased their pets and the animals’ unique talents on SBS’s “We Will Channel You”!

On the December 20 episode, each member filmed their everyday lives with their pets. Jisoo introduced everyone to her three-year-old Maltese named Dalgom. They played on the bed together and everyone called him cute. Jisoo joked, “He’s usually always sleeping, but I guess he’s made for TV because he started to act up once I turned on the camera.”

Jisoo tried to show off some of Dalgom’s tricks by asking for his paw, but when she asked for his left paw, he continued to only give her his right paw.

Jennie then introduced viewers to her three-year-old Pomeranian Kuma. Back at the studio, Jennie explained, “Kuma means bear in Japanese. His fur is the color of a bear and he even has white fur on his chest like a bear.”

Kuma accompanied her to the set of a pictorial shoot and wowed everyone with his ability to understood commands in both Korean and English.

She also showed off her eight-year-old cocker spaniel Kai and his love for food, especially strawberries. Kang Ho Dong revealed that he used to raise a cocker spaniel at home before getting married, and talked about how it chewed up everything in his home.

Jennie sympathized and said that Kai used to do the same thing, but then matured a year later and now sits calmly. 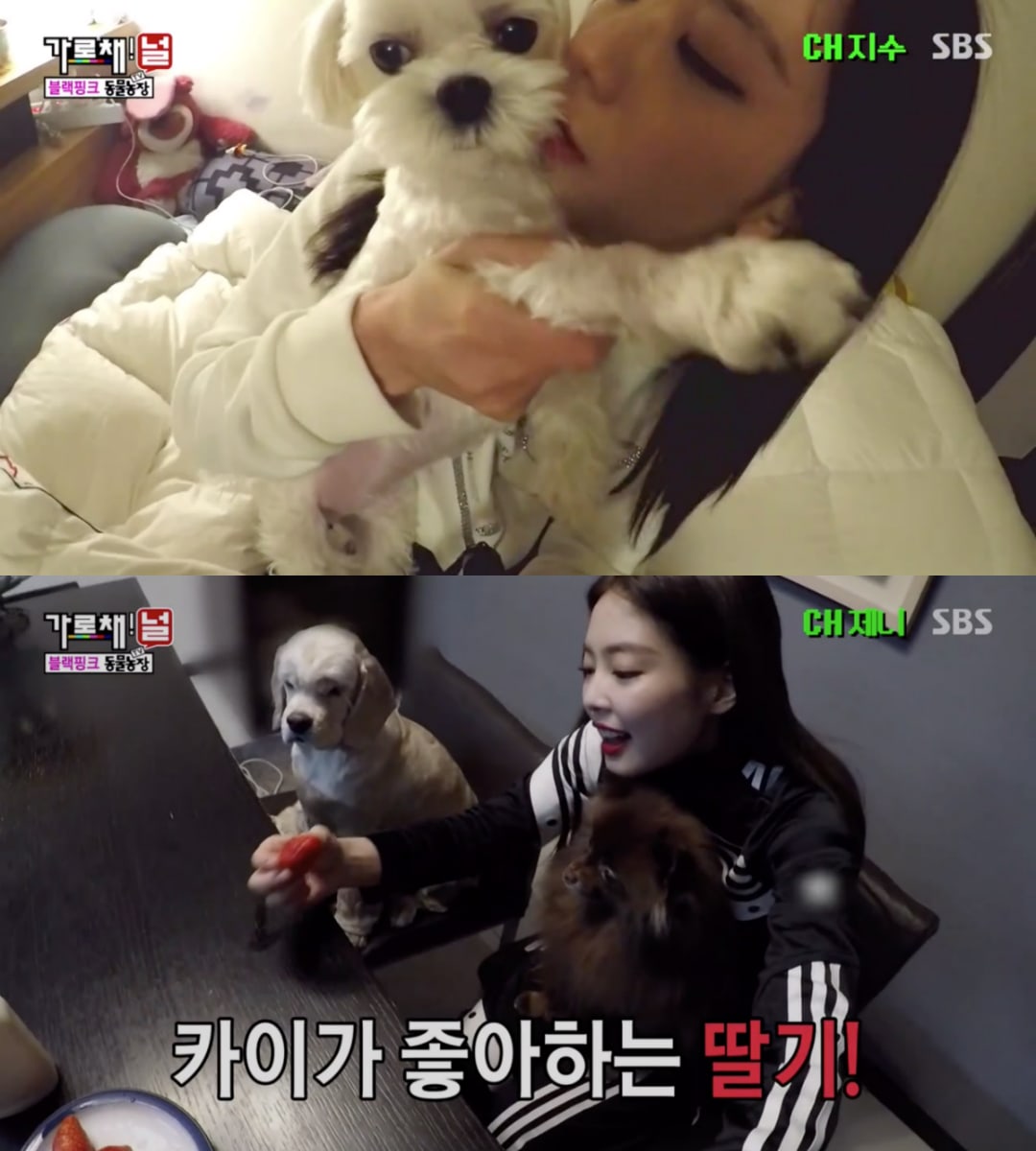 Rosé showed off her one-year-old Blood Parrot fish Joohwang (which means orange in Korean) and one-year-old silver barb Eunbyul (which means silver star in Korean). She then showed off Joohwang’s multiple skills such as following her hand around the tank, jumping up to get food, swimming towards her dad’s hand to get touched, and giving high fives.

Lisa also introduced everyone to her one-year-old Scottish fold Leo. Lisa said, “When I first brought Leo home as a baby, his ears were folded. But now, they don’t fold anymore [because he gained weight].” 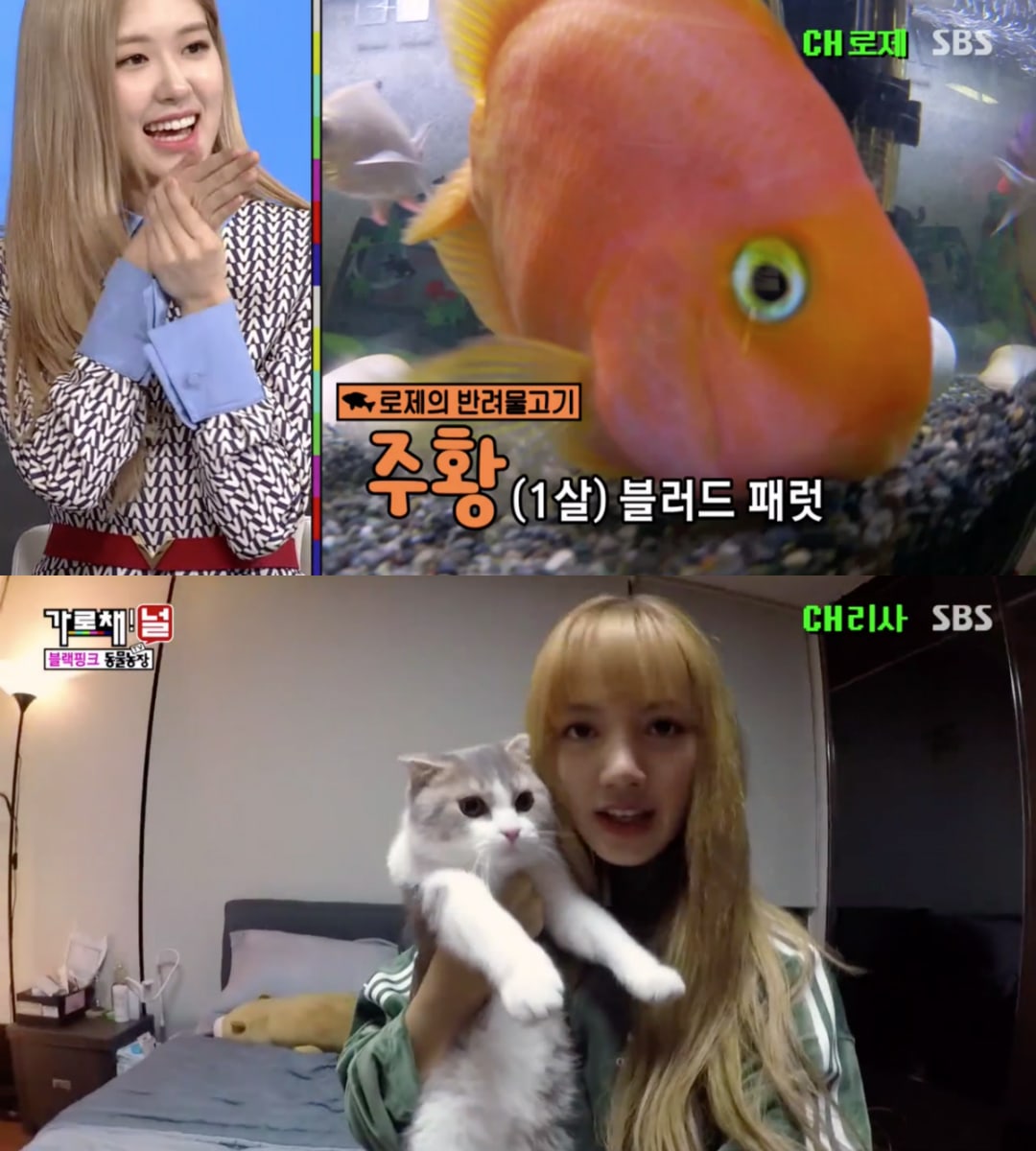 BLACKPINK
We Will Channel You
How does this article make you feel?