SHINee’s Key is gearing up for a debut in Japan!

Along with the title track “Hologram,” Key’s album will come with a total of five tracks. These include one song titled “Power,” which L’Arc~en~Ciel’s TETSUYA helped write and compose, and a Japanese version of “One of Those Nights” from Key’s Korean album “FACE.” 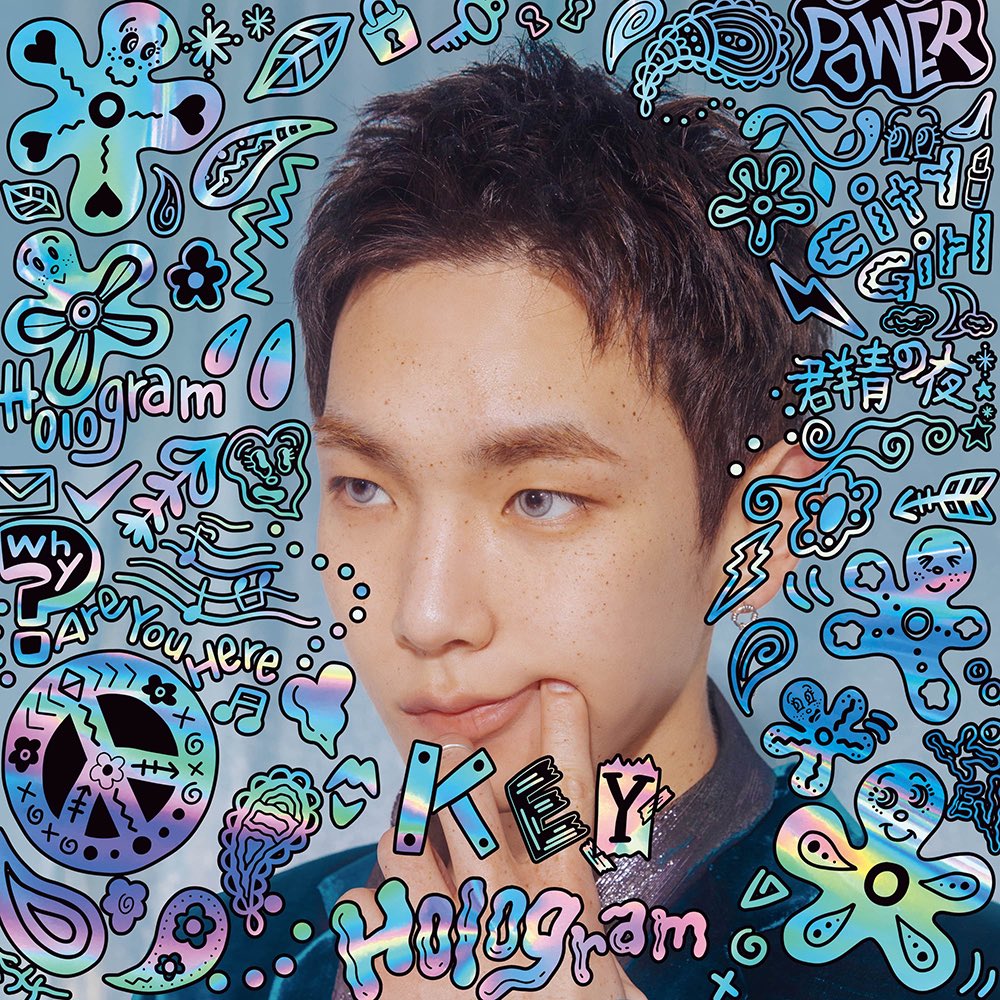 Key will be holding a live event called “Key Land” to celebrate his Japanese solo debut on December 22 at World Memorial Hall in Kobe and December 25 at Yokohama Arena.