EXO’s D.O. Discusses Voice Acting And Similarities To His Character In Animated Film

EXO’s D.O. recently talked about voice acting for his first animated film “The Underdog” at a press conference held on December 21.

“The Underdog” tells the story of dogs abandoned by humans and their great adventures as they search for a place to call their own. Throughout their quest, the dogs will discover the meaning of freedom and find out who they truly are. EXO’s D.O. lent his voice for the main character Moongchi. 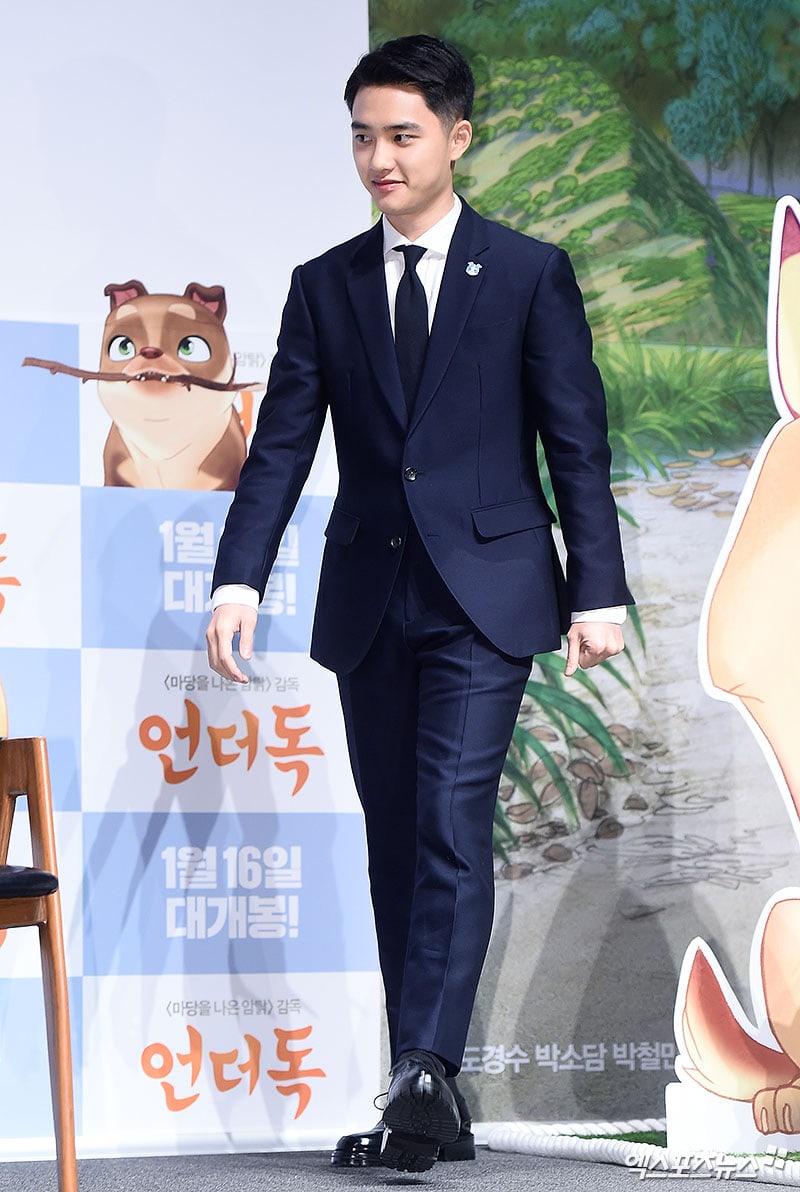 During the interview portion of the event, D.O. remarked, “When I first read the screenplay for the film, it was a very happy one. It also had emotional elements.”

He continued, “I’m used to recording studios, but it was my first time dubbing an animation. The director guided me well.” In response to D.O.’s words, director Oh Sung Yoon complimented him by saying, “[The voice actors] were the ones that did well.” 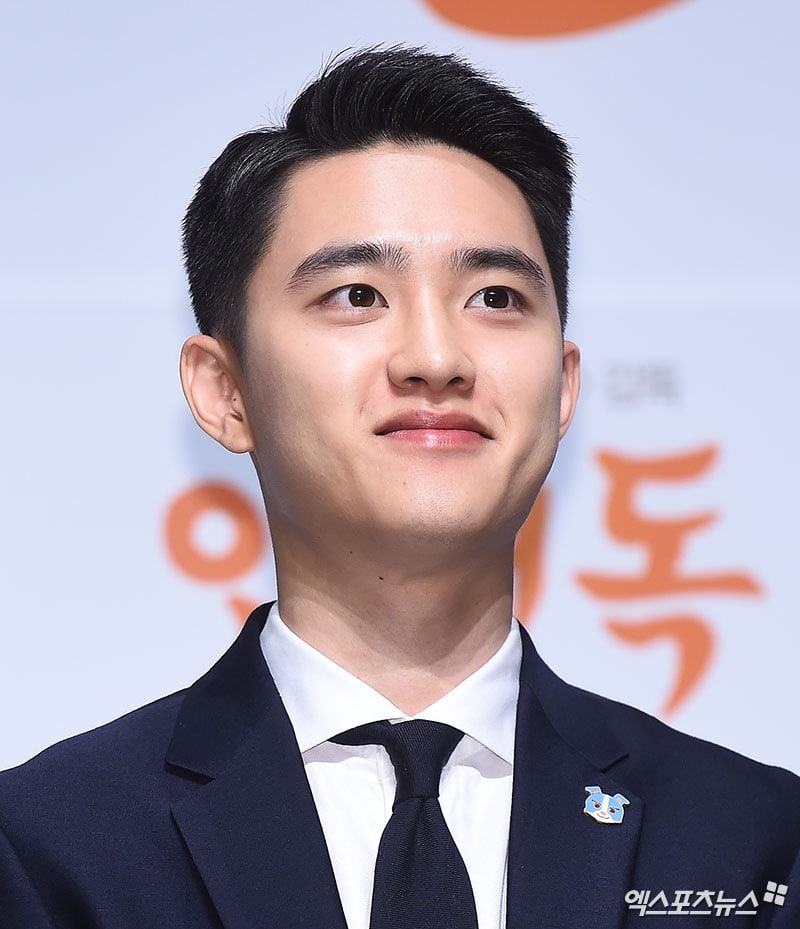 D.O. then went on to describe his feelings of seeing various emotions portrayed by his animated character. He explained, “I recorded [my voice] first so the character’s emotional expressions were drawn in accordance with my face.”

Instead of the voice actors recording their voices to line up with the animated drawings, the characters were drawn to match the actors’ faces and emotions.

D.O. commented, “I was curious to see how [the film] would turn out. After seeing the movie, Moongchi would really express his emotions as if he were me. It was fascinating.”

EXO
D.O.
XPN
How does this article make you feel?