With Christmas around the corner, we are all thinking about the perfect presents to give to our loved ones. This applies to everyone including our idols, who often get into the spirit of giving by making meaningful donations to help those in need.

With that being said, here are six idols who showed generosity and brought warmth back to society with huge donations! 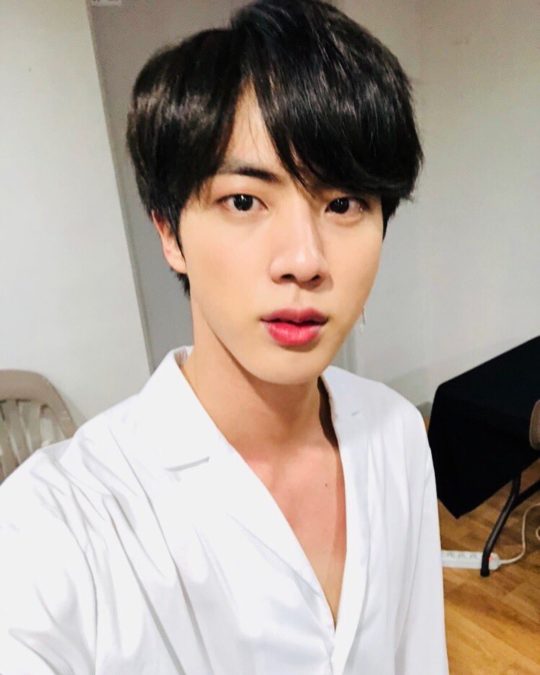 On December 4, animal protection group Korean Animal Welfare Association announced that BTS’s Jin donated food, bowls, and blankets to the organization. Big Hit Entertainment later confirmed that the idol member had bought the supplies and made the donation himself in celebration of his birthday. 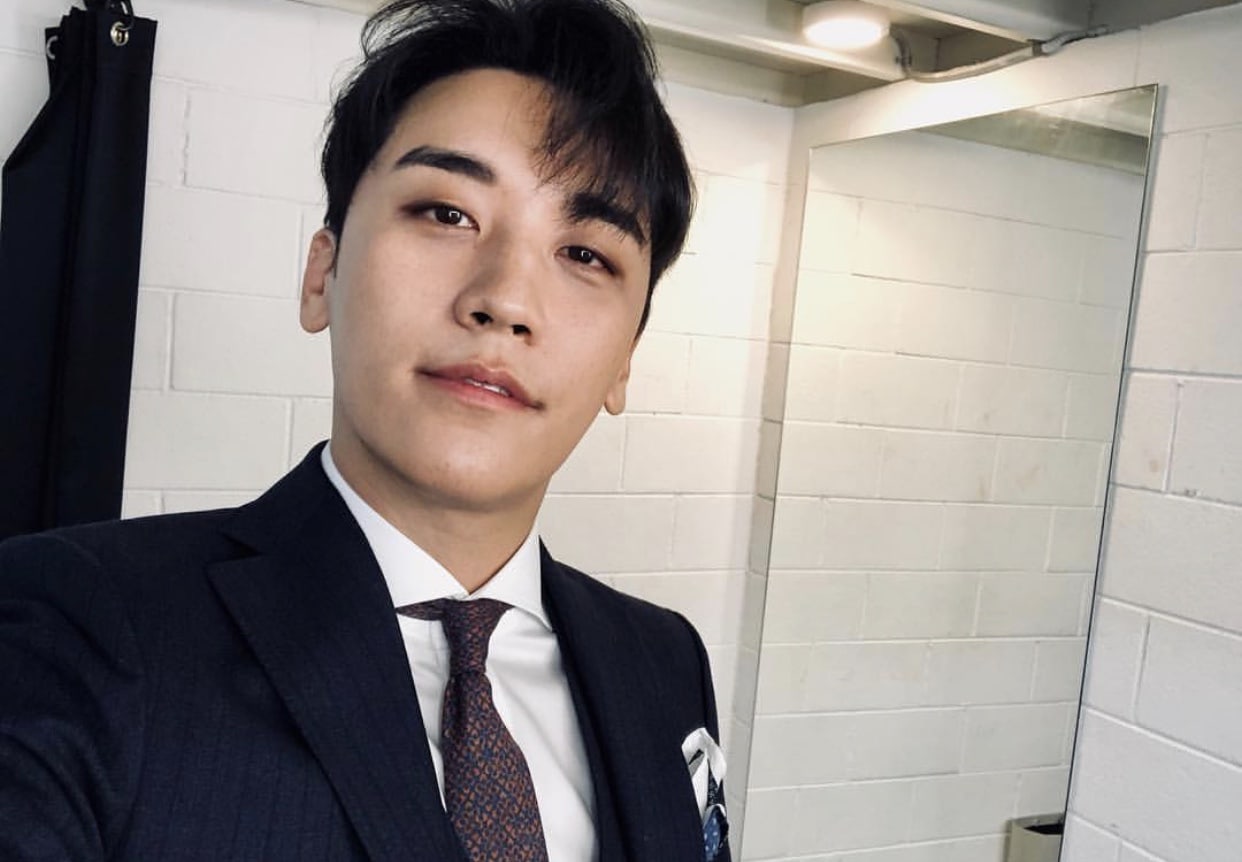 On December 12, Seungri donated 100 million won (approximately $89,000) from the proceeds of his ramen business Aori F&B to Green Umbrella ChildFund Korea to celebrate his birthday. On top of the donation, he and the employees of Aori F&B spent the same day volunteering to distribute coal briquettes.

A week later, Seungri once again showed his generosity by making a meaningful donation to help people with Lou Gehrig’s Disease. 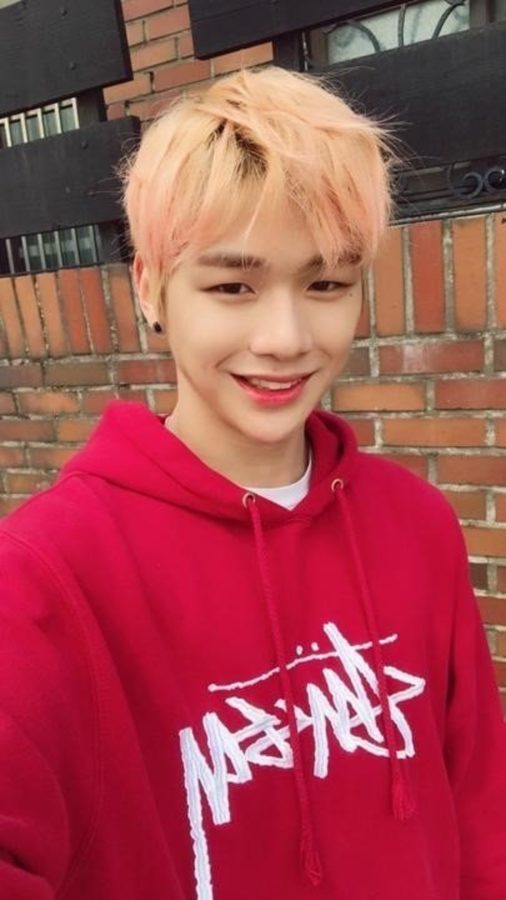 On December 10, Kang Daniel celebrated his birthday by donating 12.1 million won (approximately $10,774) to the Miral Welfare Foundation. At the time, he requested that the donations go towards covering medical bills and living expenses for children with disabilities who cannot afford it on their own.

Back in June, Kang Daniel also participated in fashion magazine Elle’s “Tree Planet” project. The artist graced the cover of the magazine’s July issue, from which the proceeds went into planting trees and developing a mini forest near Incheon. 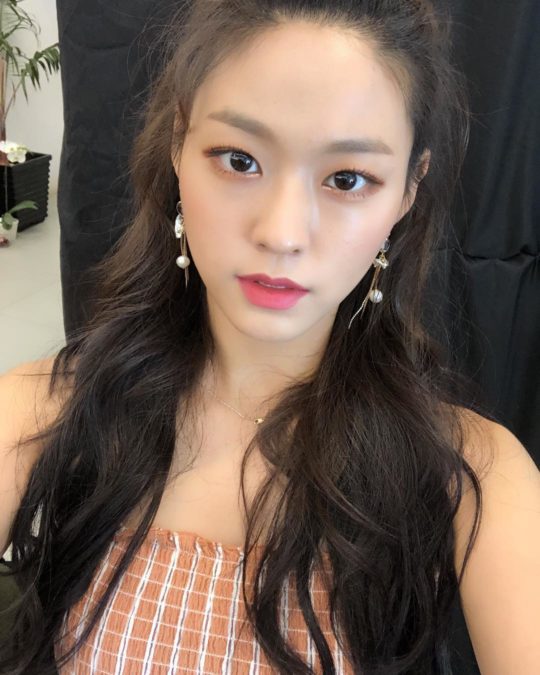 Ever since her debut, Seolhyun has been making generous donations for causes she strongly believes in such as supporting victims of the earthquake in Pohang and a school for the deaf in Seoul.

On December 3, Seolhyun made a donation of 50 million won (approximately $44,515) to the Community Chest of Korea. At her request, the donation went towards supporting children from low-income families. 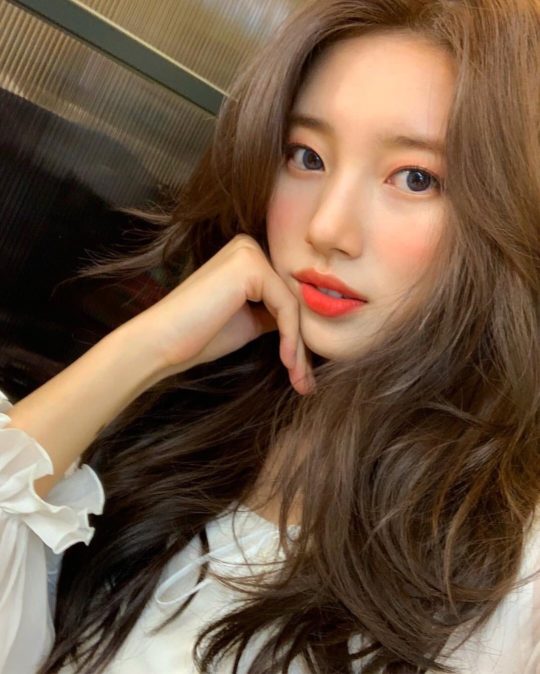 On December 5, the Life Sharing Practice Movement Center hosted a charity event to visit over 200 homes of the elders and people with disabilities who were living alone and give out ramen and warm blankets.

Suzy had reportedly donated 15 million won (approximately $13,356), which fully covered the expenses of organizing the event. However, this was not the first time she made donations to this particular organization. Last year, the idol donated 100 million won (approximately $89,000) to provide treatment support for children suffering from leukemia. 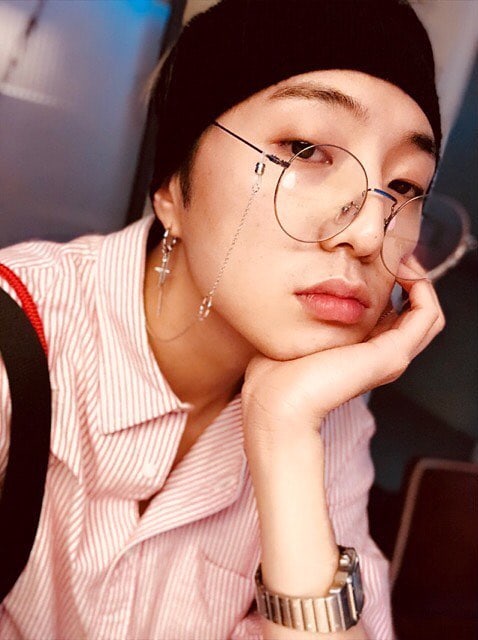 Kang Seung Yoon said, “I got to know more about making donations through Jinusean’s Sean who sets a great example of giving back not only with words, but also with actions. I’m thankful and happy to be able to participate in such meaningful works.”

Great to see so many kindhearted idols who know the importance of giving back!