Olive’s “Everyone’s Kitchen” (literal title) is a pilot program that will premiere on December 29. As a social dining variety show, it will bring people together who have never met before and follow them as they cook together and connect through food.

It has already been announced that Kang Ho Dong will be the MC of the show, and that Kwanghee will be joining him. Now, it has been reveled that actress Lee Chung Ah, actor Kwang Dong Yeon, and IZ*ONE’s Miyawaki Sakura will join them. 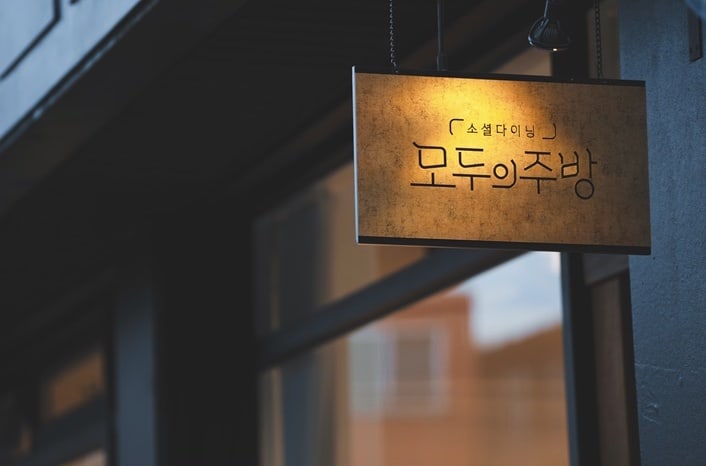 The show aims to follow people as they connect over food in a society where many people eat alone because they live alone or because their families are busy. The cast will also talk about the differences of eating alone and eating with a group, touching upon things like the struggles of not knowing how to cook something or being unable to make something because of surrounding circumstances.

The pilot program “Everyone’s Kitchen” will premiere on December 29 at 6 p.m. KST.