In an interview for the January issue of Grazia magazine, actress Seo Ji Hye talked about her recently concluded drama “Heart Surgeons.”

She said, “Compared to the drama I did before, it was a bit of a shame because there wasn’t as much opportunity to be fashionable, but the experience of being able to wear doctor’s gowns and scrubs in itself was special.”

“After time passed,” said the actress, “scrubs started to feel more comfortable than my actual clothes.” Once the drama was over, Seo Ji Hye revealed that she and her fellow actors took their gowns with them as souvenirs.

Her real-life personality is different from what many people expect after seeing her in dramas. She said, “A lot of the roles I’ve played are characters that seem cold and aloof, but in real life, I can be simple-minded. There are times where I leave things behind or forget things, and my friends comment that people really need to see that side of me.” 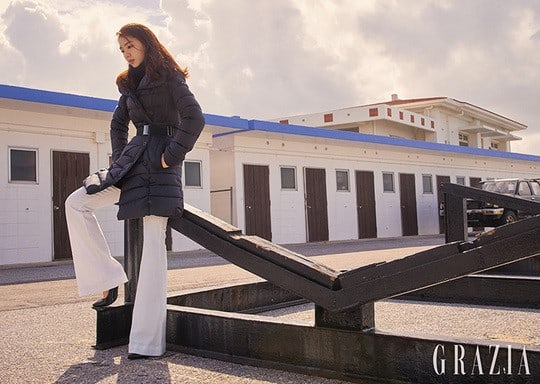 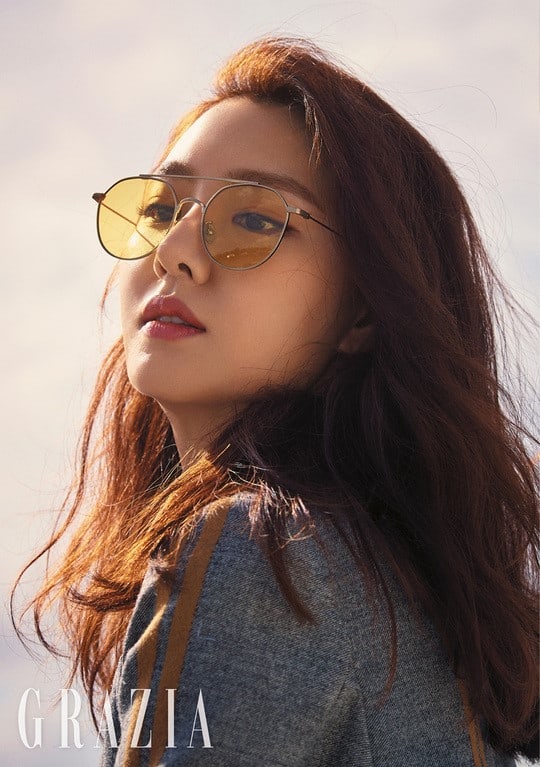 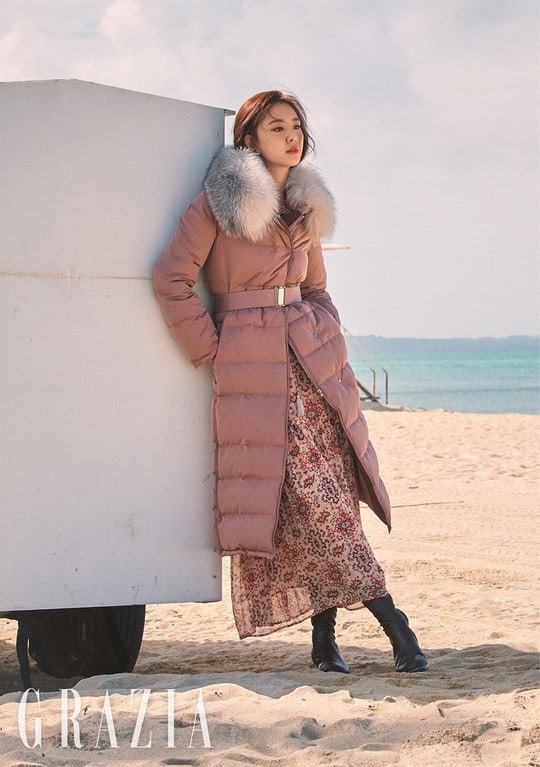 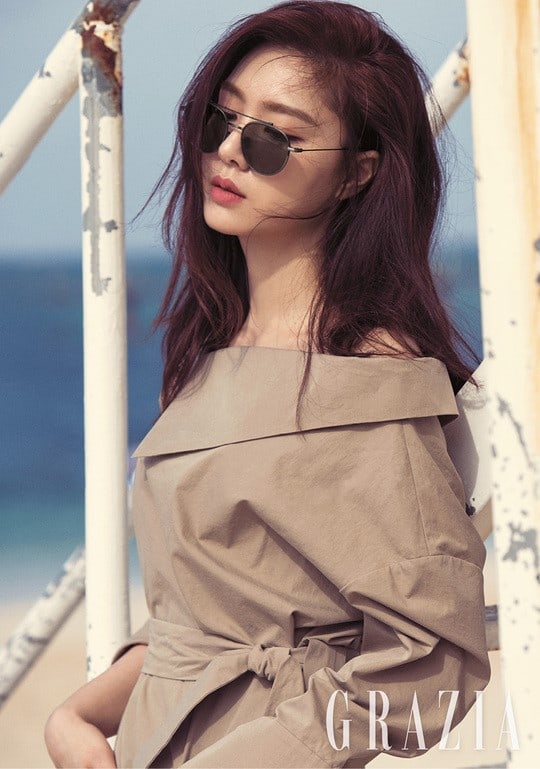 Seo Ji Hye
Grazia
How does this article make you feel?