On the latest episode of “Ask Us Anything,” EXO’s Chanyeol and Kai chose the member with whom they hoped to form a unit group in the future!

The members of EXO appeared as guests on the December 22 episode of the JTBC variety show, where they talked about their unit group EXO-CBX.

After Chen, Baekhyun, and Xiumin explained that it was actually their fitness trainer who gave them the idea to form a trio, Kang Ho Dong asked Chanyeol, “If you had to choose [members] for a unit, who would you want to be with?”

Chanyeol immediately replied, “With D.O. Ever since we were trainees, we practiced a lot of acoustic songs together, and I think our voices go really well with each other. So I’ve had the thought that I’d want to try being [in a unit] with D.O.” 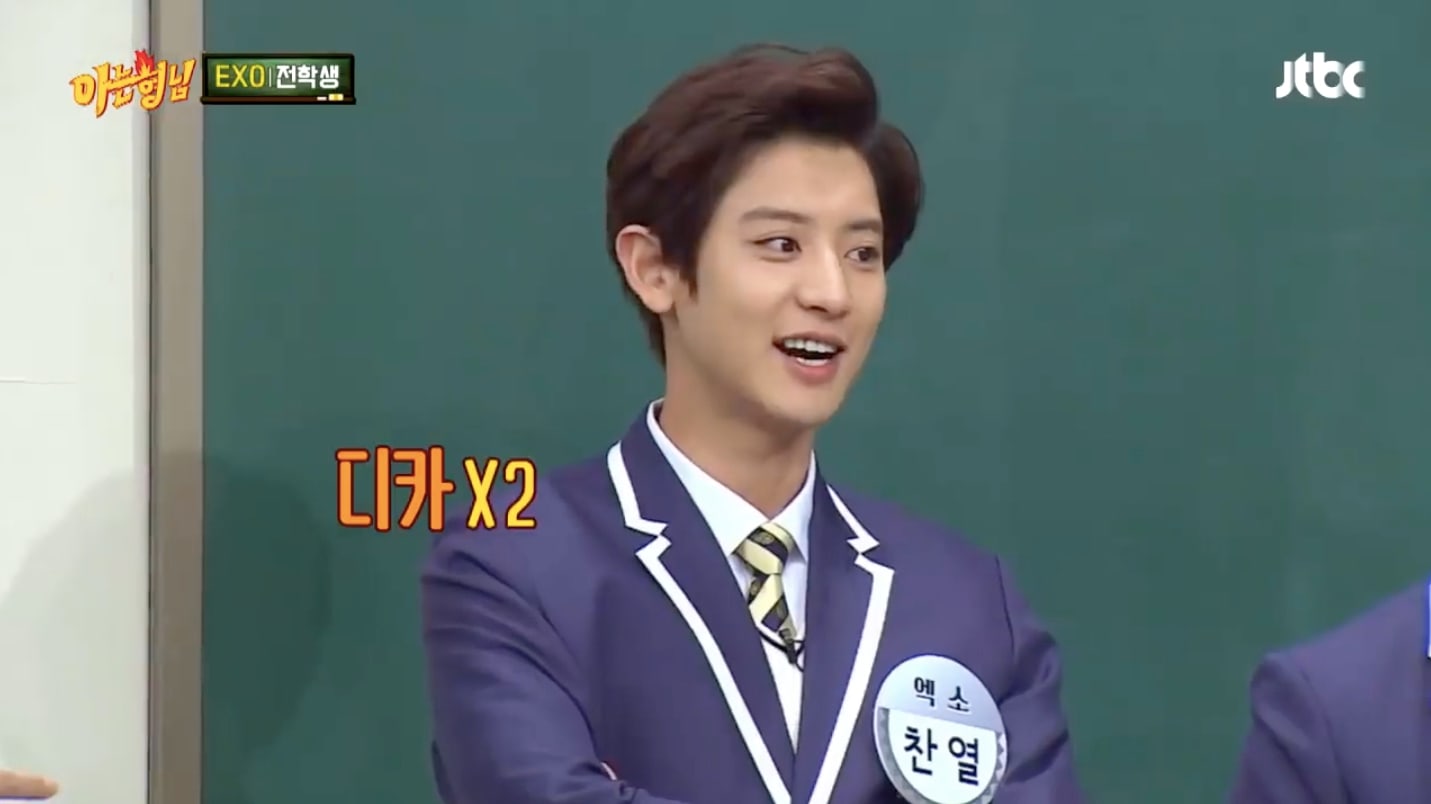 Kai explained, “Most of the time, when people ask D.O. to do something like aegyo, he’ll try to get out of doing it. But if he were in a unit, then there would be situations in which he would have no choice but to do it [since there’d only be two of us].”

He added with a laugh, “So I want people to ask him to do stuff like that. Because I want to see him do it.” 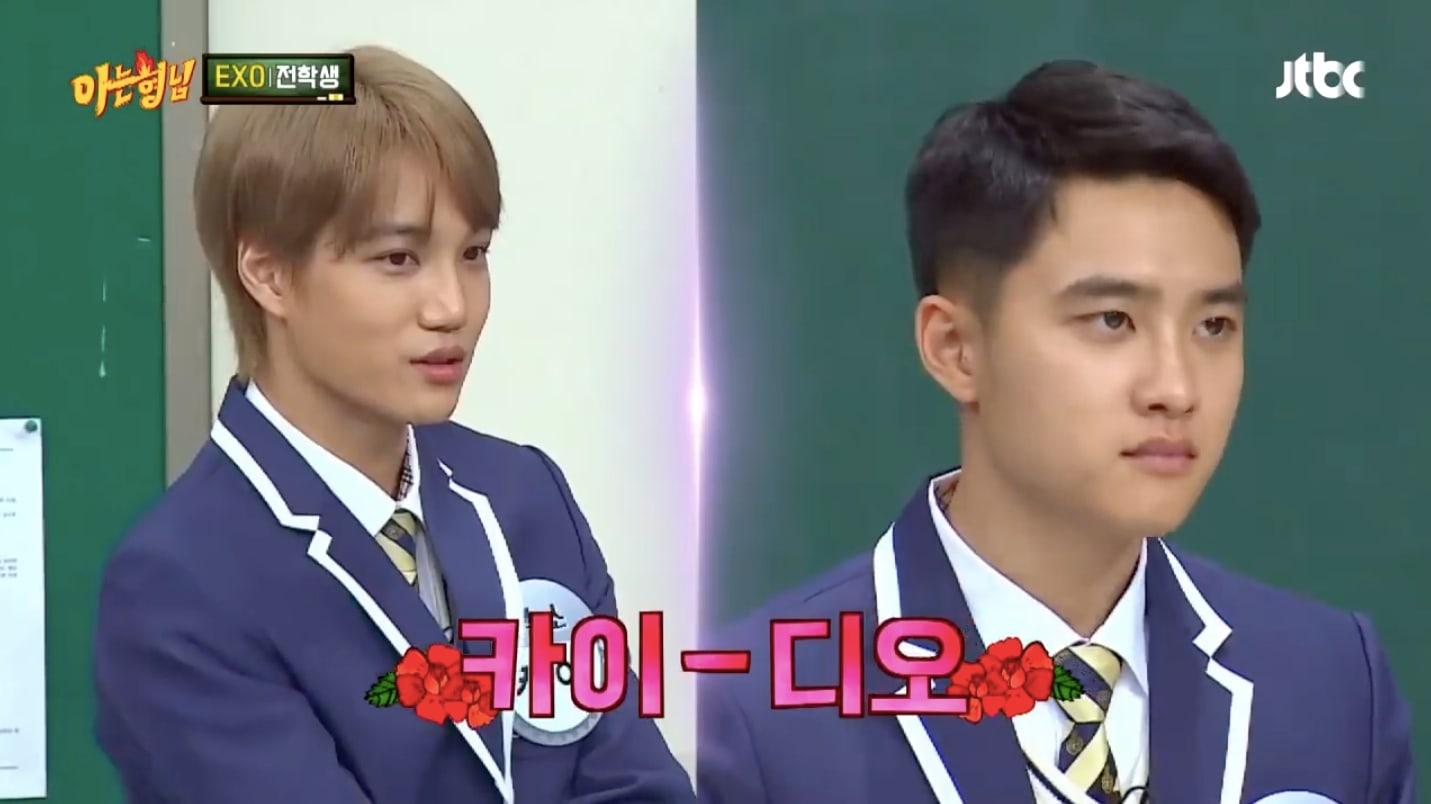 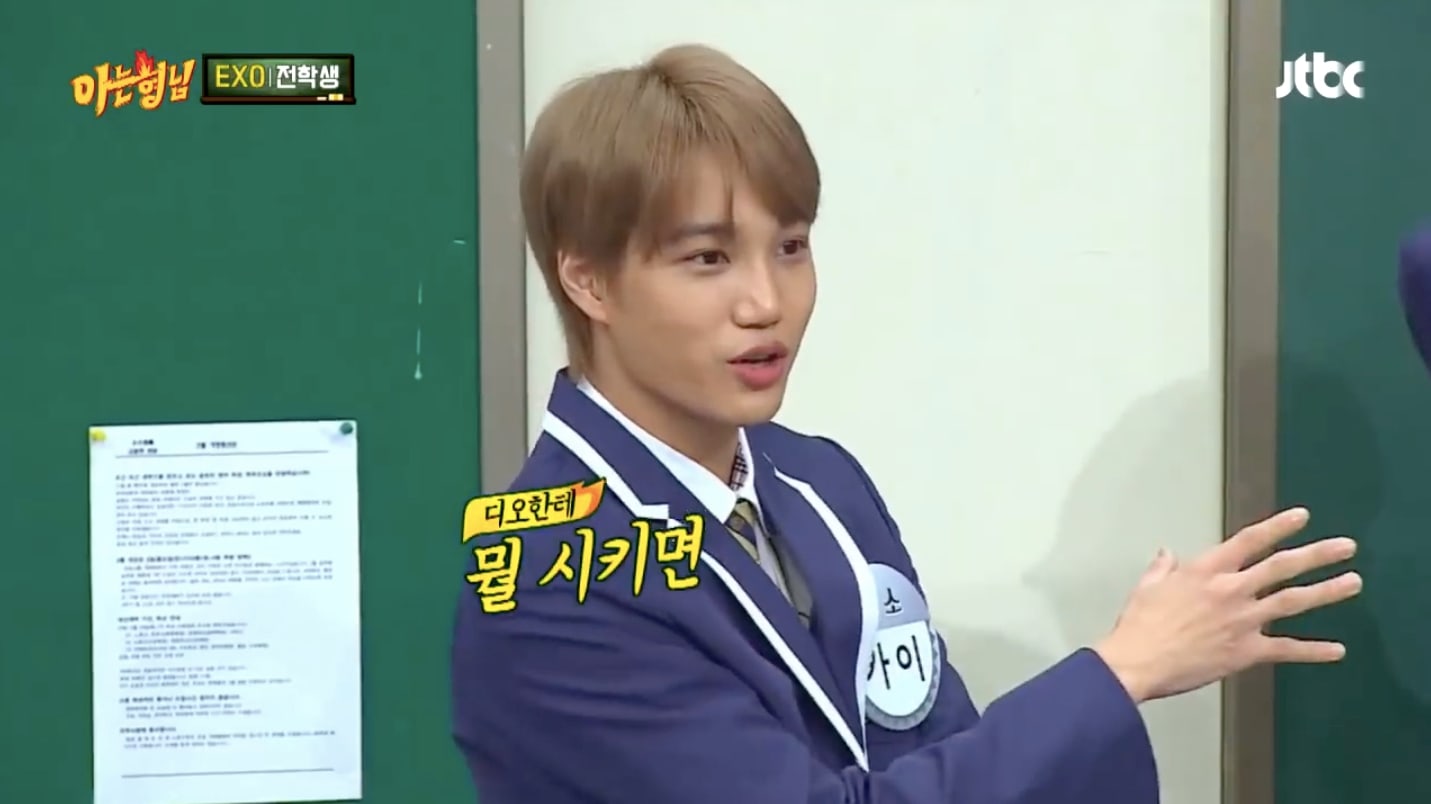 Which members of EXO would you like to see form a unit? Leave your thoughts below!

EXO
D.O.
Knowing Bros
Kai
Chanyeol
How does this article make you feel?