Stars Who Became Famous Before Their Debuts

With the rise of reality TV shows, many people such as Kim Choong Jae from “I Live Alone,” Yoo Byung Jae’s manager Yoo Kyu Sun from “The Manager,” and Oh Young Joo from “Heart Signal 2,” have become famous.

Check out some celebrities who are well-known stars now, but gained fame even before their official debuts.

Dahyun is loved by fans for her cute appearance and personality. Her cuteness really shined in a past video where she did an “eagle dance” at church.

After debuting, she reenacted the “eagle dance” on MBC’s “Oppa Thinking.” She said, “There’s an important detail in the ‘eagle dance.’ First, you have to land well and spread your fingers as if the eagle is spreading its wings.” 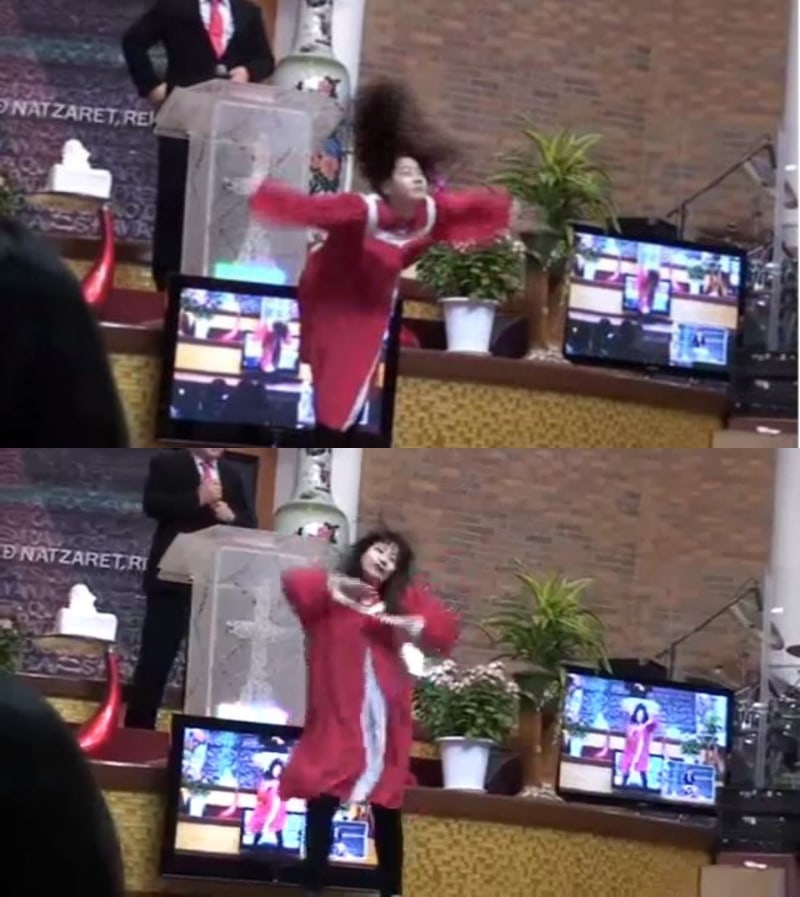 Actor Jang Dong Yoon made his first major TV appearance through the news when he helped the police capture the thief of a convenience store.

In 2015, he appeared on SBS News for his heroic efforts and caught the eyes of viewers for his handsome looks. This led to his official debut as an actor where he went on to appear in dramas such as “Solomon’s Perjury,” “School 2017,” and currently “Just Dance.”

He spoke about his news appearance during an interview. “There’s a big difference in my weight from that time,” said the actor. “Seeing that, I look different to the point where I receive questions if I got plastic surgery. My family didn’t oppose it and I had some thoughts about [debuting as a celebrity].”

Check out Jang Dong Yoon in the latest episode of “Just Dance” now! 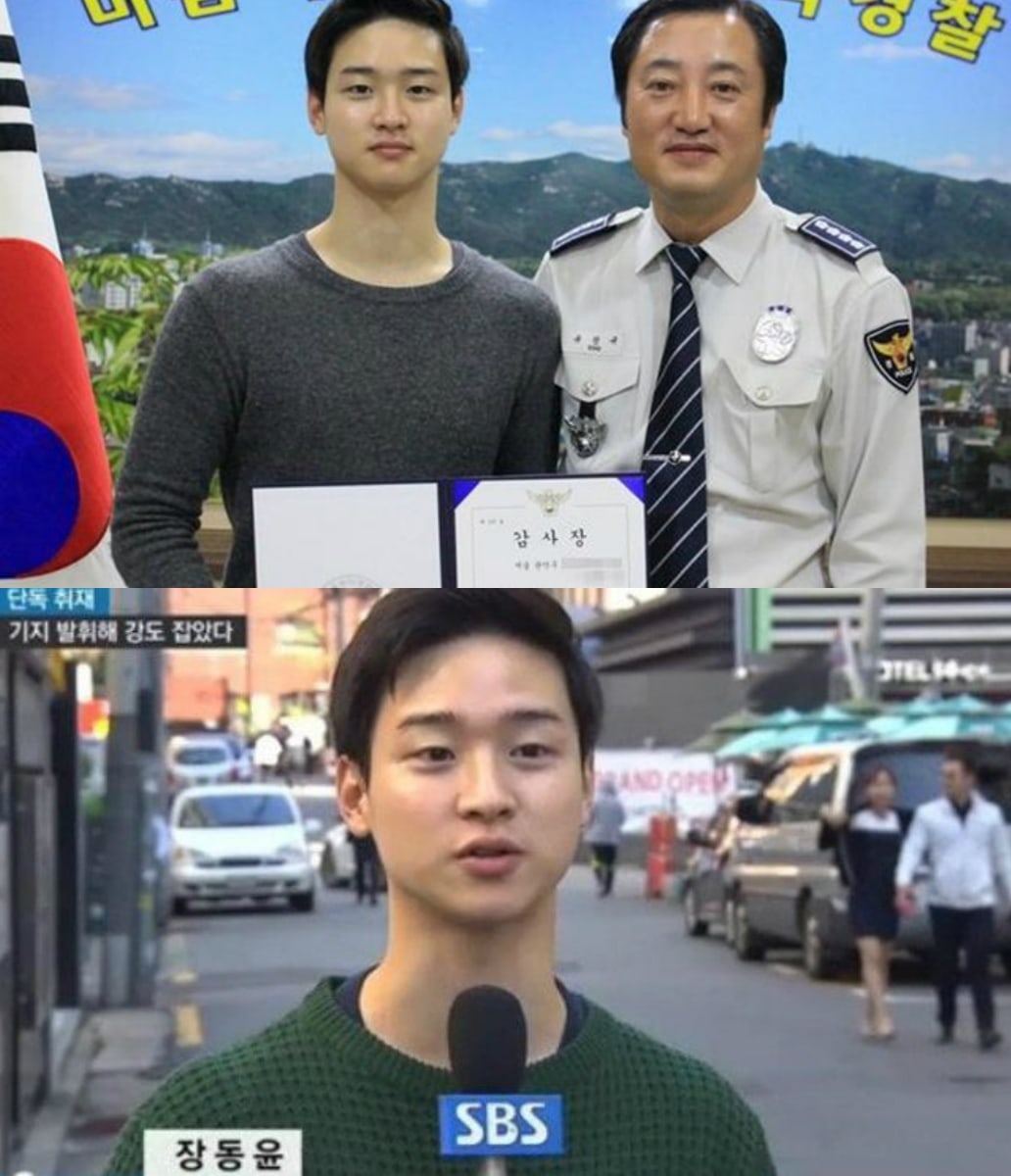 Even before appearing on Mnet’s “Produce 101 Season 2,” Lee Eui Woong already had some fans who adored his cute appearance and kind heart.

Before his debut, he previously appeared on KBS 2TV’s “Hello Counselor” as a student with a concern. He explained, “Because I have to help my parents at their store, it’s affecting my schoolwork and I broke up with my girlfriend. While working seven to eight hours during school vacation, I am remaining at the top of my class.”

Viewers praised his appearance and mindset after the episode aired, and received many offers from agencies which led to his official debut. In August, Lee Eui Woong made a return appearance on “Hello Counselor” but as a special MC instead of a guest. 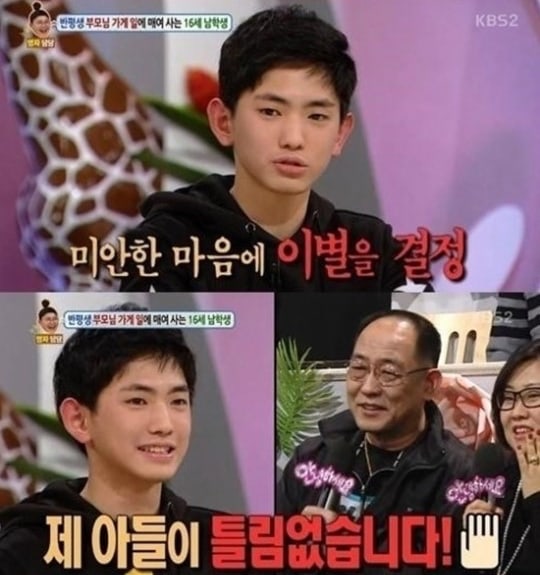 Cha Eun Woo gained attention for his outstanding looks even before his debut. The singer-actor appeared on KBS1’s student quiz show “Golden Bell” on the 800th special episode at Hanlim Multi Art School.

He appeared on the show as a student before he officially debuted as a member of ASTRO. Despite wearing a school uniform and nametag like the other students, he stood out in the crowd and answered the questions.

Even after his debut, many people have brought up his appearance on “Golden Bell” to talk about how his good looks have always remained the same. 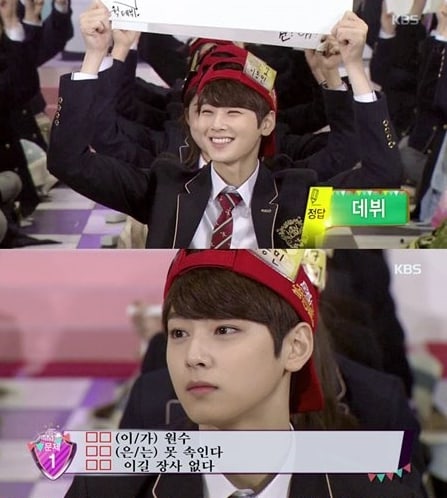 Son Naeun is well-known for her beauty who has managed to sell out leggings after wearing them in a dance practice video.

The photos went viral and many people went visited Son Naeun’s mini homepage, which even led to an unfortunate incident where someone hacked her account. 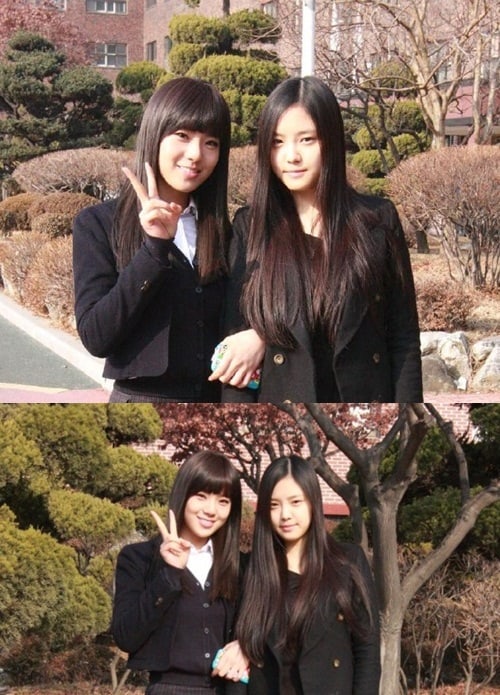