NCT 127 has announced plans for their very first concert tour!

In a statement posted on the group’s official website, SM Entertainment revealed that NCT 127 would be kicking off their first-ever concert tour “NEO CITY — The Origin” in January of next year. The group will be holding two concerts at the Olympic Gymnastics Arena (KSPO Dome) in Seoul on January 26 and 27.

SM Entertainment also announced that WinWin, who sat out the group’s promotions for their new repackaged album “Regulate” due to his schedule, will not be joining the group for the upcoming tour.

The agency wrote, “We ask for fans’ understanding. In order to focus on his previously scheduled Chinese activities, as we explained in our previous notice, [NCT 127] member WinWin will not be participating in NCT 127’s first tour ‘NEO CITY — The Origin.’

“We ask for your generous understanding as we convey this unfortunate news to [NCT 127’s] fans, and we will work hard to greet you again with improvements in the future.” 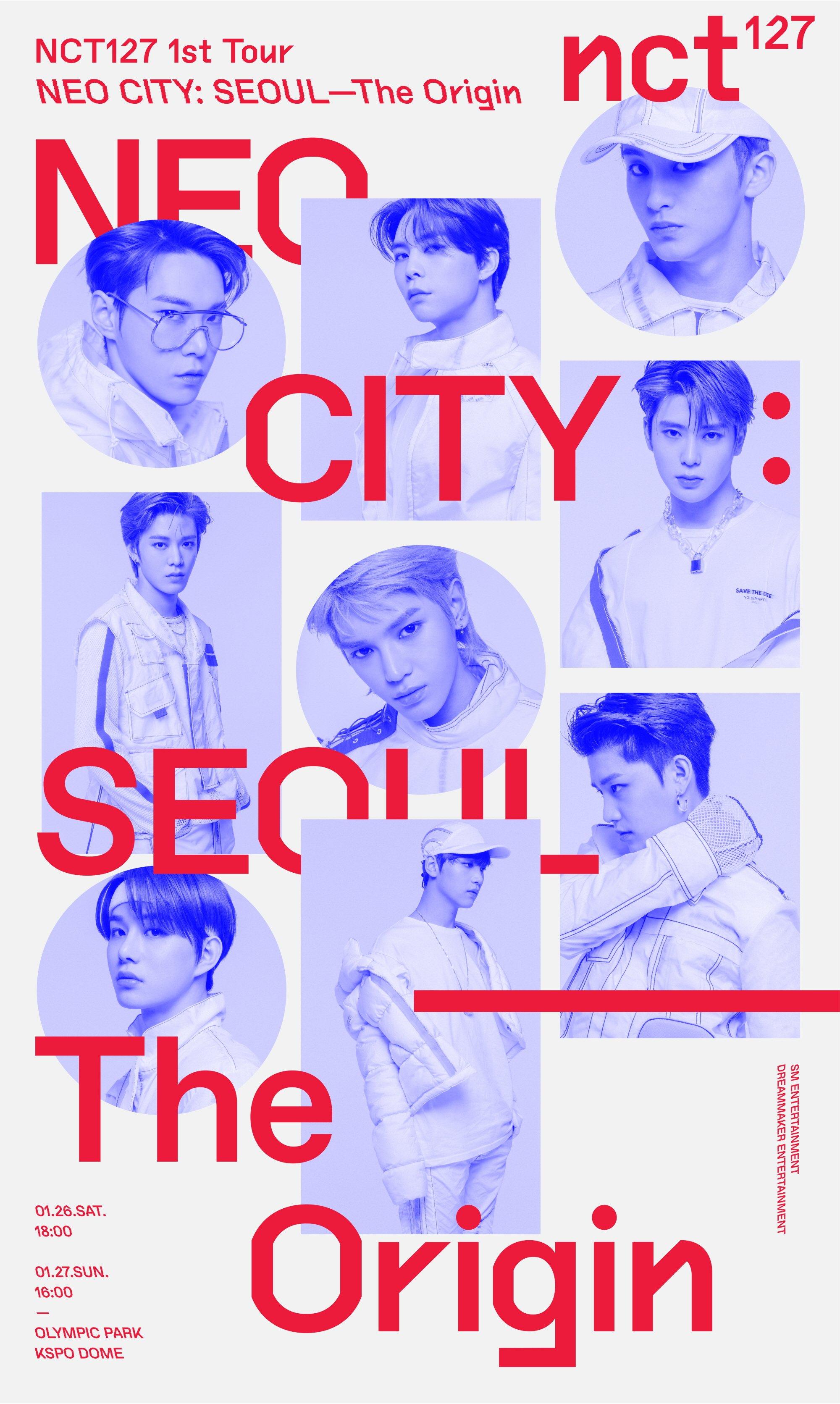 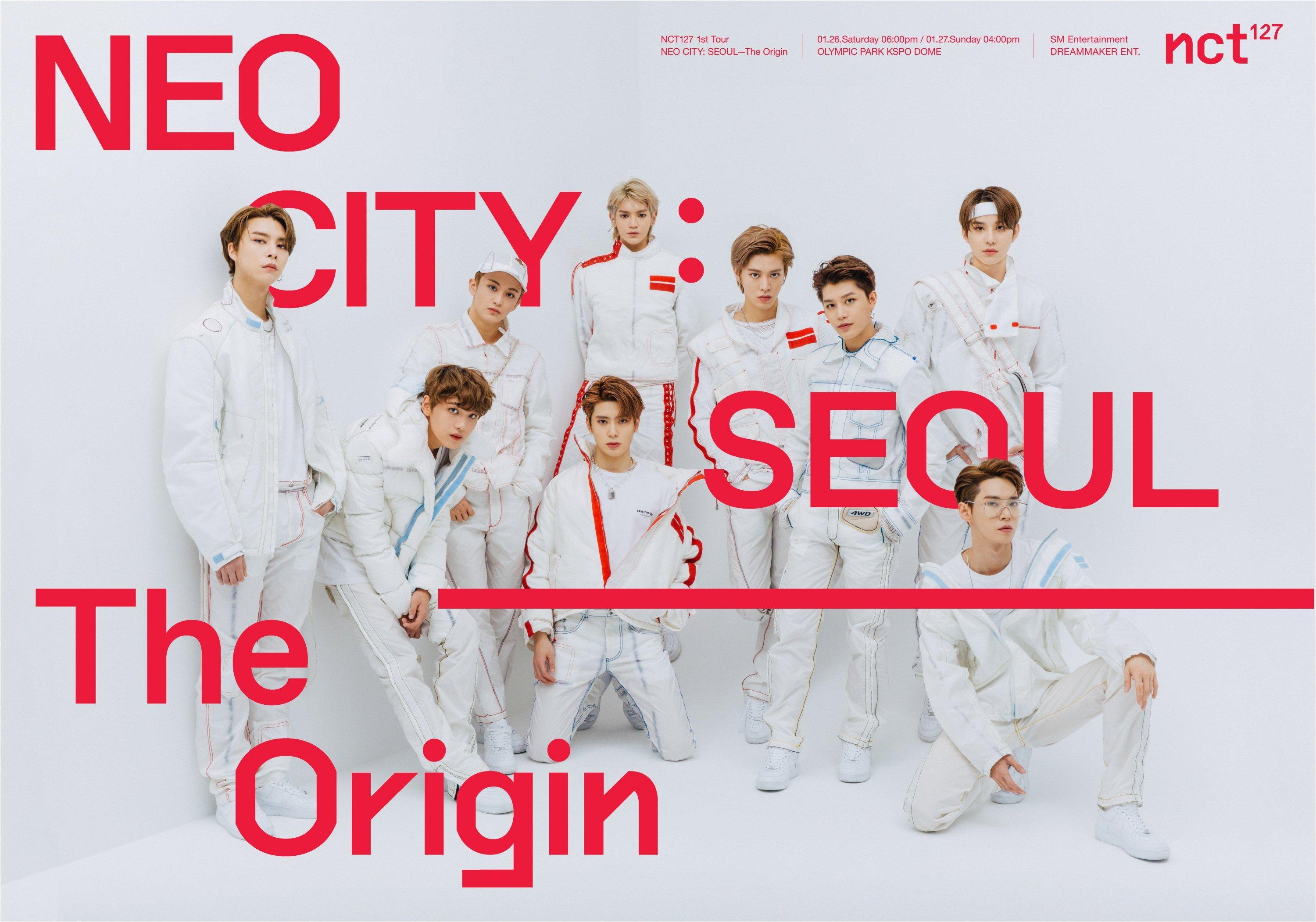 NCT
NCT 127
WinWin
How does this article make you feel?