Kim Hye Soo showed off her charisma in the latest issue of Elle Korea.

The actress graced the cover of the January 2019 issue of the fashion magazine as well as a pictorial that took place at a hotel penthouse overlooking the city of Seoul.

A source from the magazine said, “From black and white photos and showed off Kim Hye Soo’s natural charms to a fierce pictorial where she wears a red lip, she completed various shots.” 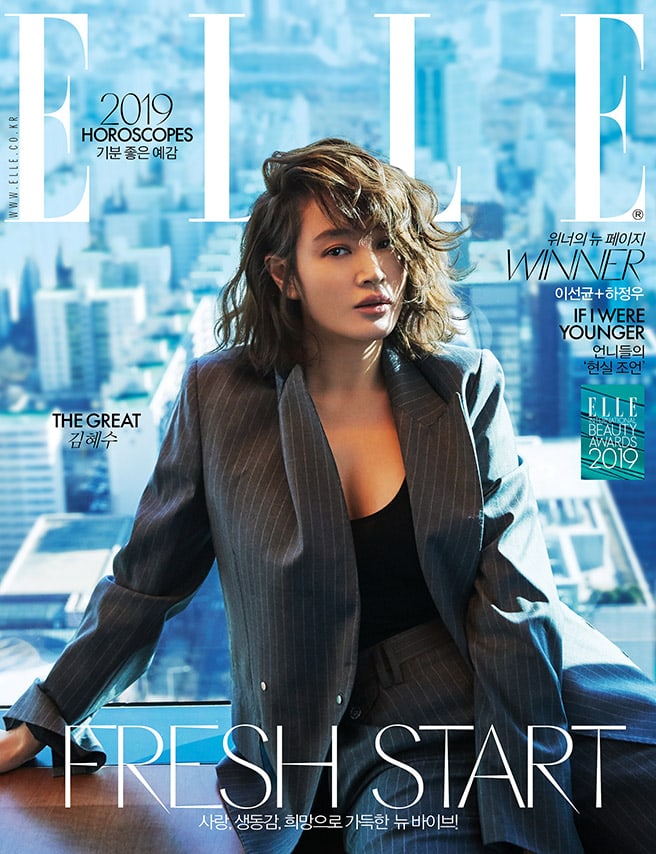 About her latest film “Default” where she appears as lead Han Si Hyun, Kim Hye Soo said, “I’ve been always wondering and keeping in mind what living as a better adult and a more mature adult is, and it gave me the opportunity to think more deeply about it.” 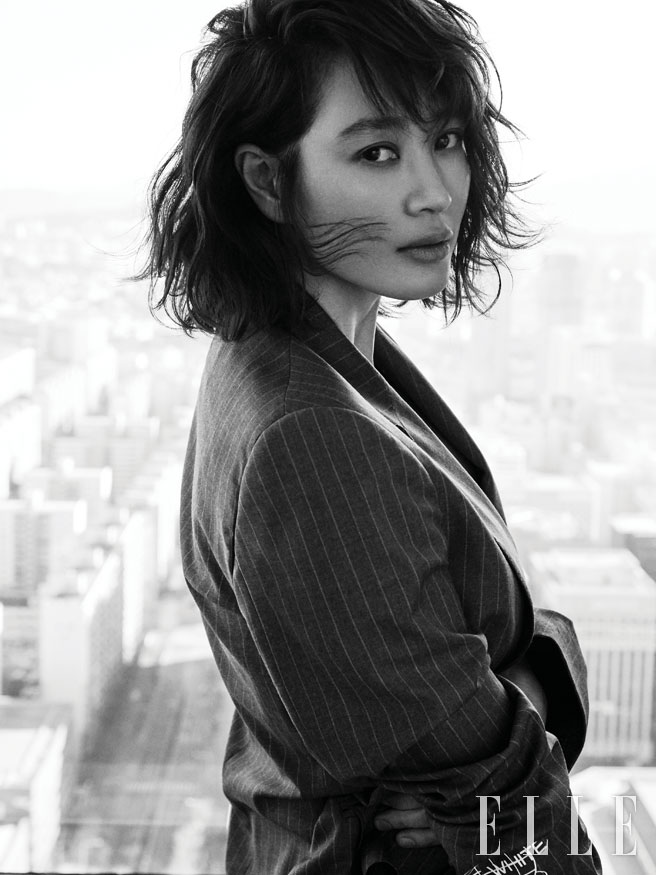 Kim Hye Soo was seen crying during Han Ji Min’s acceptance speech for the Best Actress award at the 39th Blue Dragon Awards. “It wasn’t the level of a senior encouraging her junior, but it honestly felt more like I was watching myself,” explained the actress. “I know how difficult it is to accomplish that, so you can’t help but form a strong bond and solidarity. At some point, I began to gather the courage to express those kinds of feelings.” 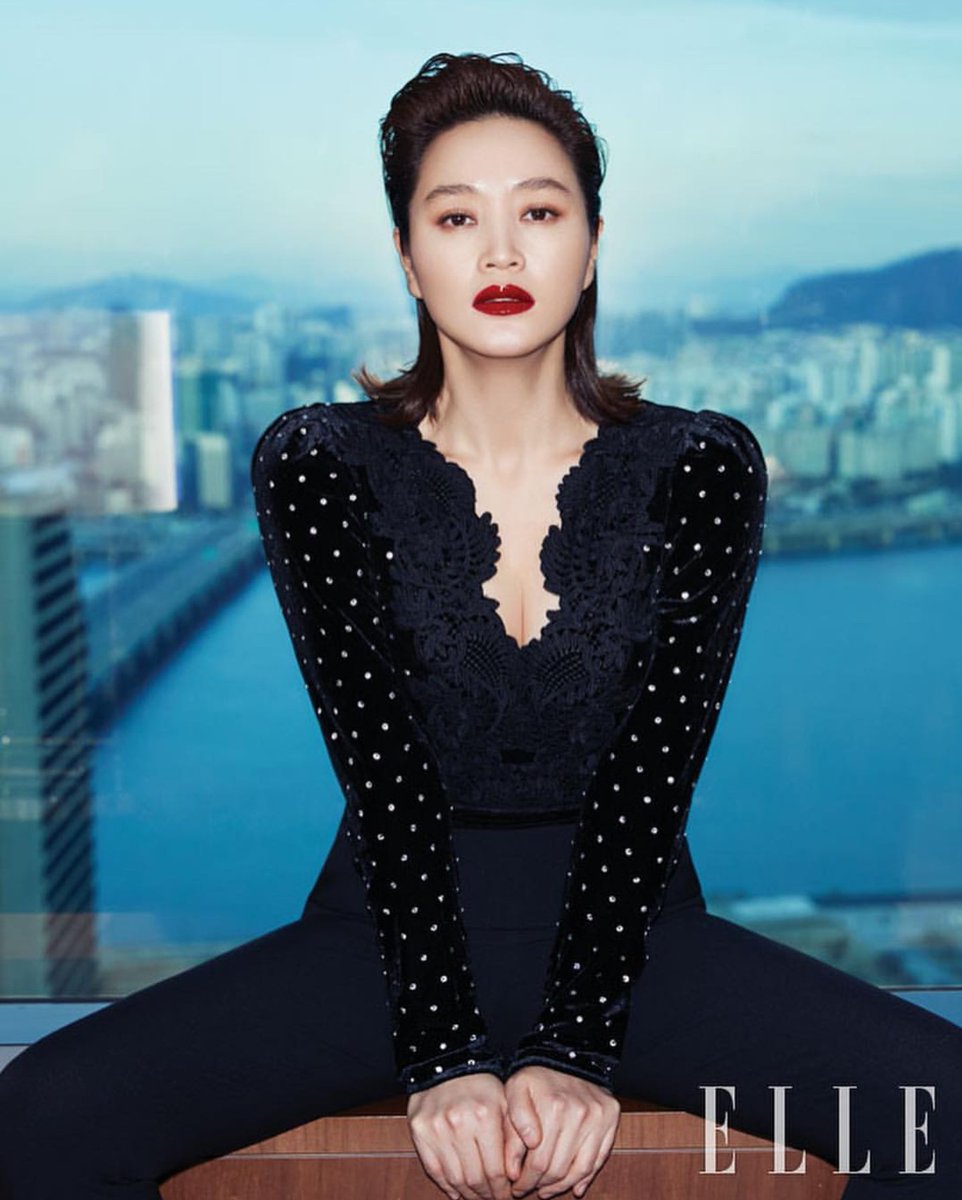 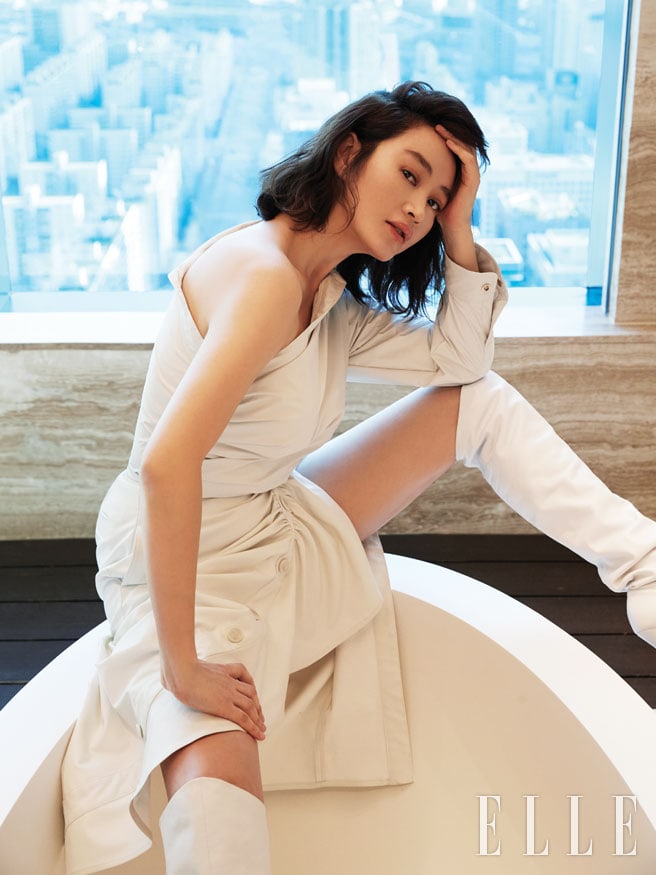