Chungha is counting down to her return on January 2 with two new photos! She’ll be releasing her second single today at 6 p.m. KST. 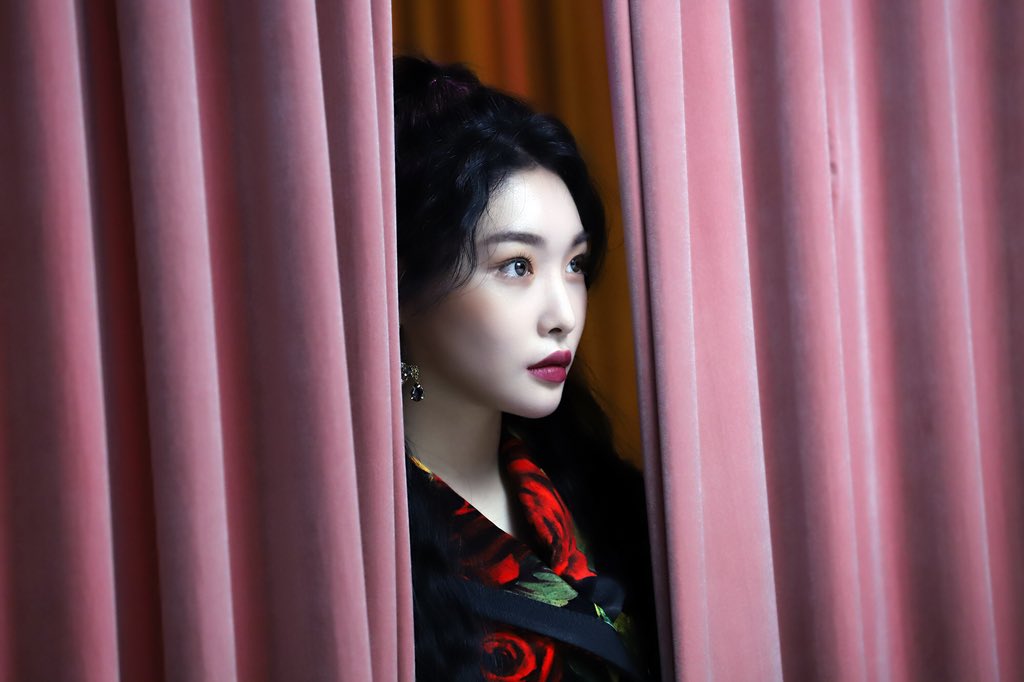 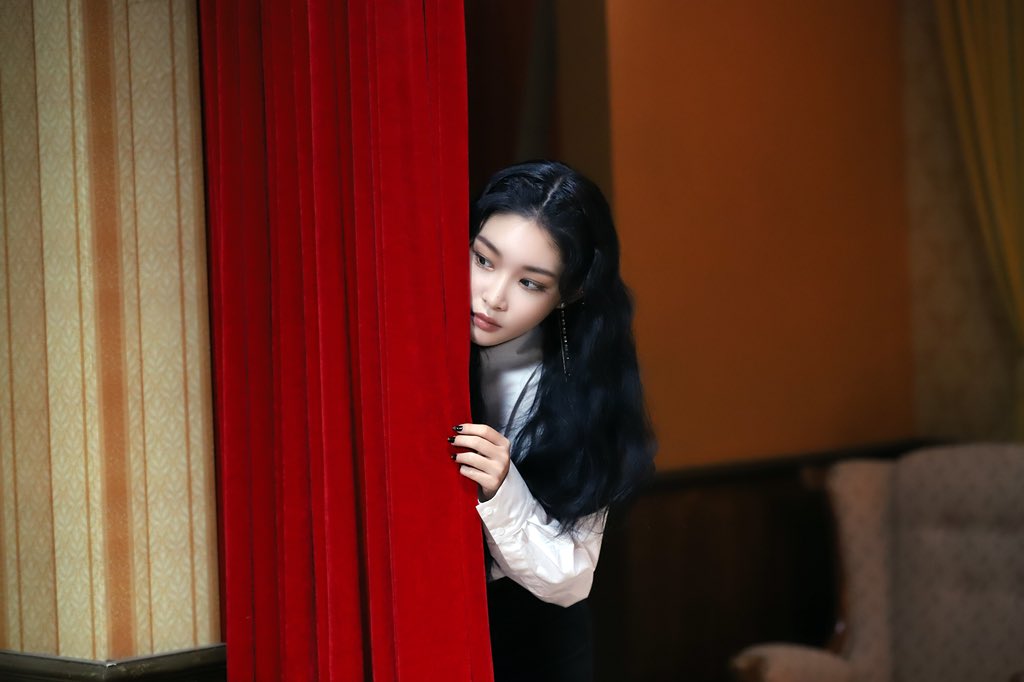 Chungha has unveiled another music video teaser for her upcoming track “Already Midnight”!

Chungha has shared a new moving teaser for her upcoming comeback with “Already Midnight”!

Chungha has unveiled a second photo teaser for her upcoming comeback! 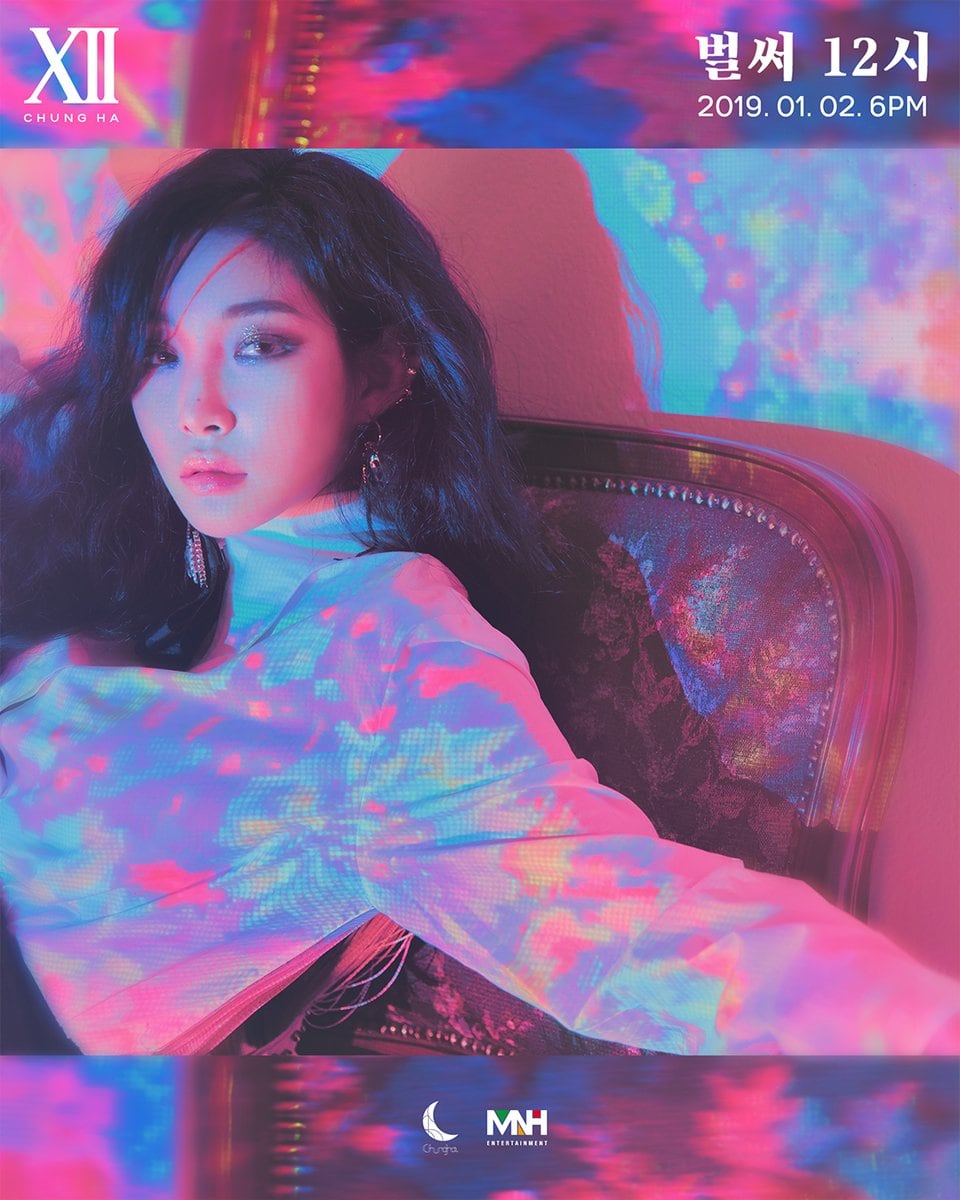 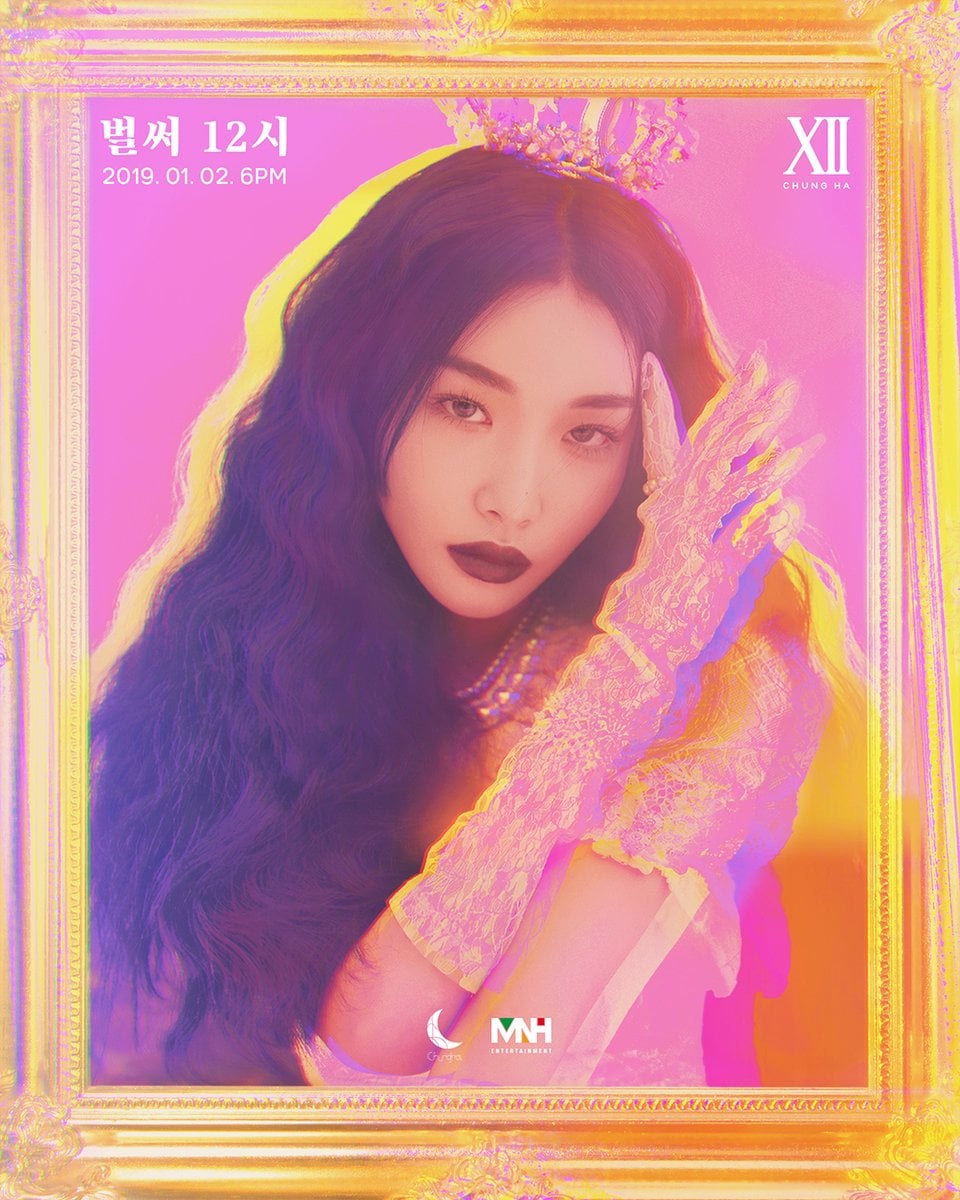 Chungha has shared some news about her comeback!

On December 25 at midnight KST, Chungha released a timetable for the teasers that are coming up ahead of her second single album.

See what she’s got in store below! 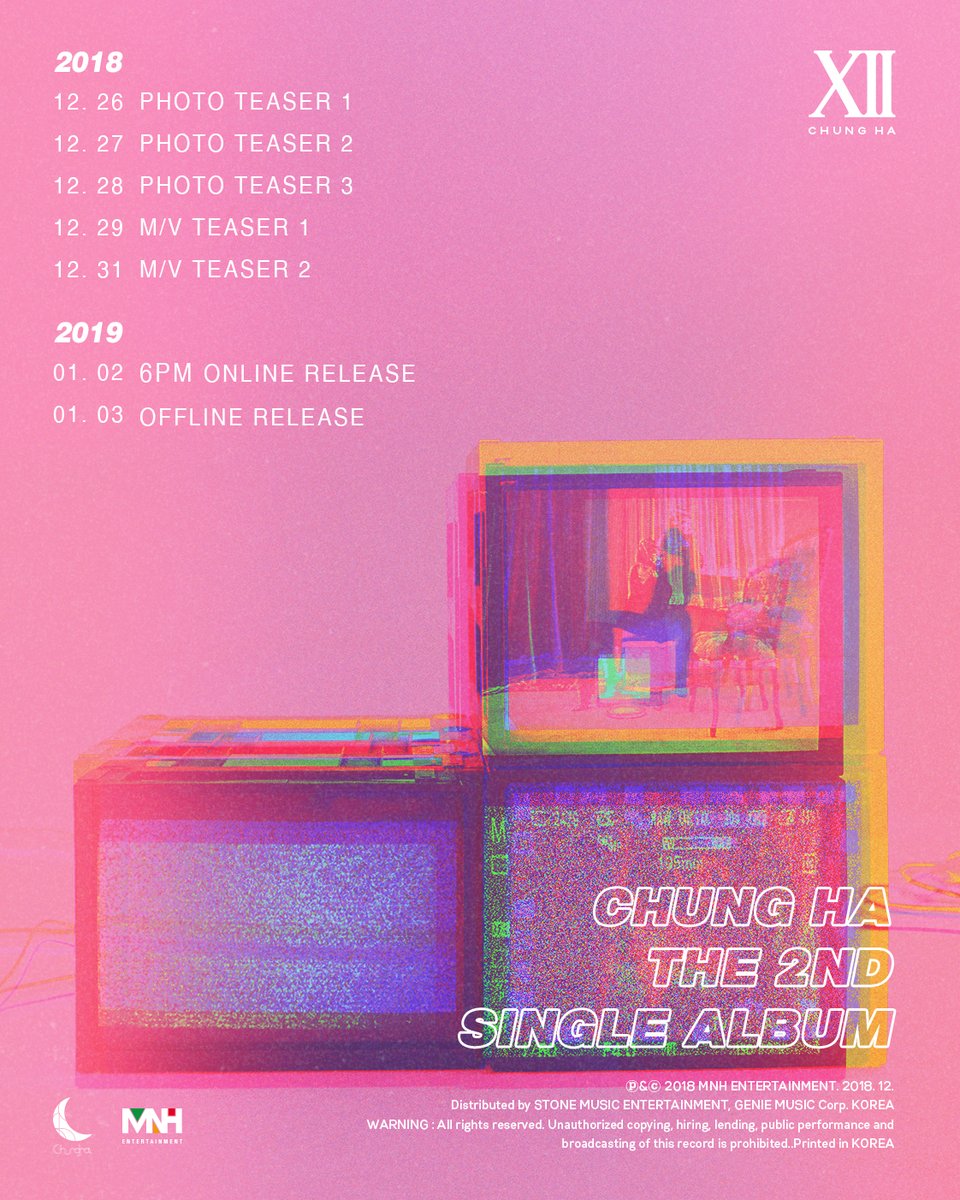 This is Chungha’s first solo release since her third mini album “Blooming Blue” and its title track “Love U” in July. She recently collaborated with Super Junior’s Yesung on the track “Whatcha’ Doin,” as well as teamed up this fall with Red Velvet’s Seulgi, GFRIEND’s SinB, and (G)I-DLE’s Soyeon on the song “Wow Thing” for SM Station.

Chungha’s new single comes out online on January 2, with the offline version released on January 3.