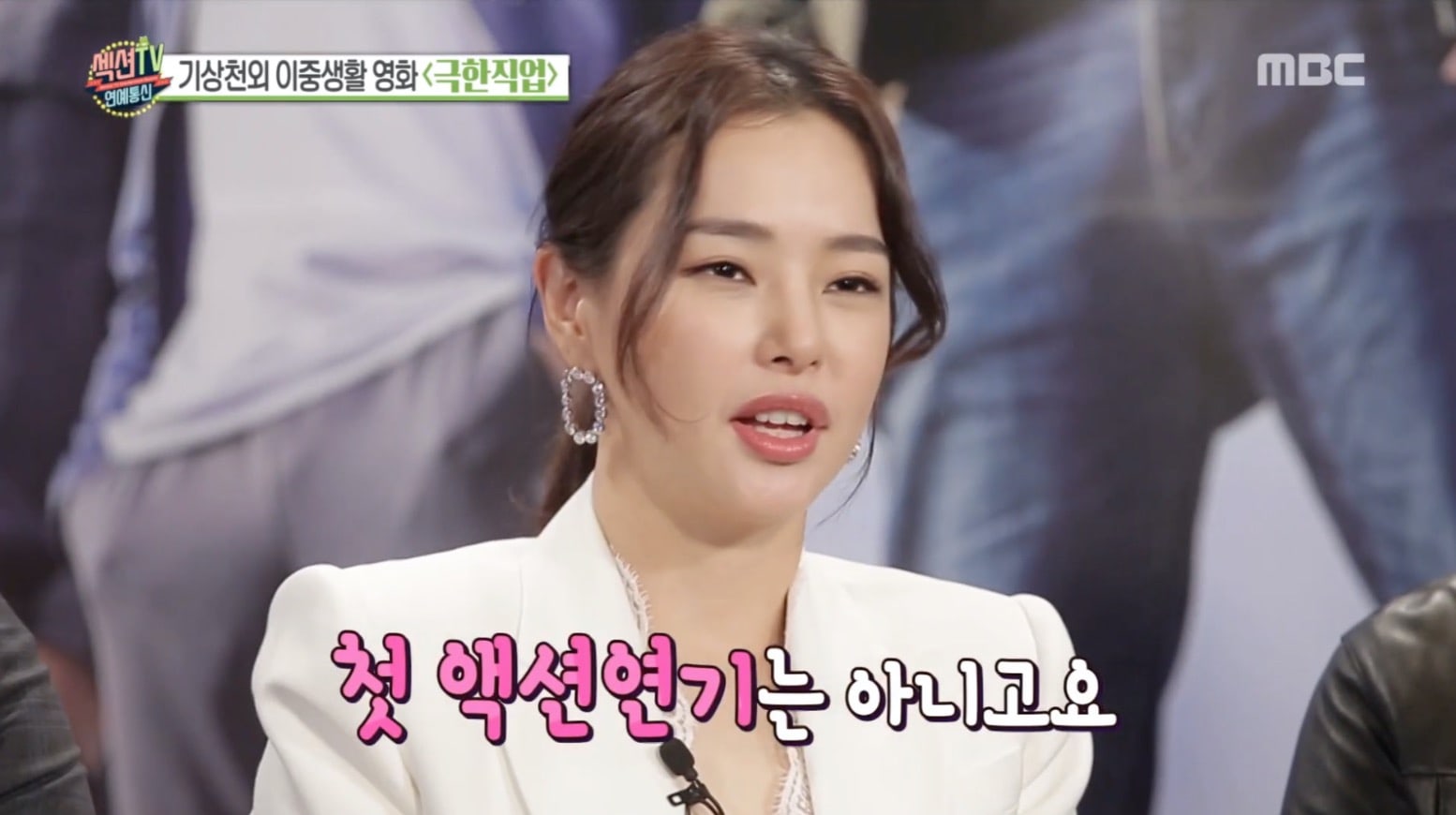 Talking about a particularly difficult action scene in the film, in which the cast has to sprint outside, Honey Lee said, “The heat wave in Korea in 2018 was the hottest in 100 years. We had to sprint in stifling heat, so everyone was constantly asking if we were okay. But I was so okay.”

When asked if it was her first experience with action, Honey Lee said it wasn’t. “It’s just that it didn’t do very well, but I was a fighter in the movie ‘Hit.'”

“But this time,” she said, “I really felt the passage of time. We were training at action school, and [Jin Seon Kyu], thinking about old times, ended up tearing a muscle in his thigh, and I was trying to be careful too, but I was laid out for three days. 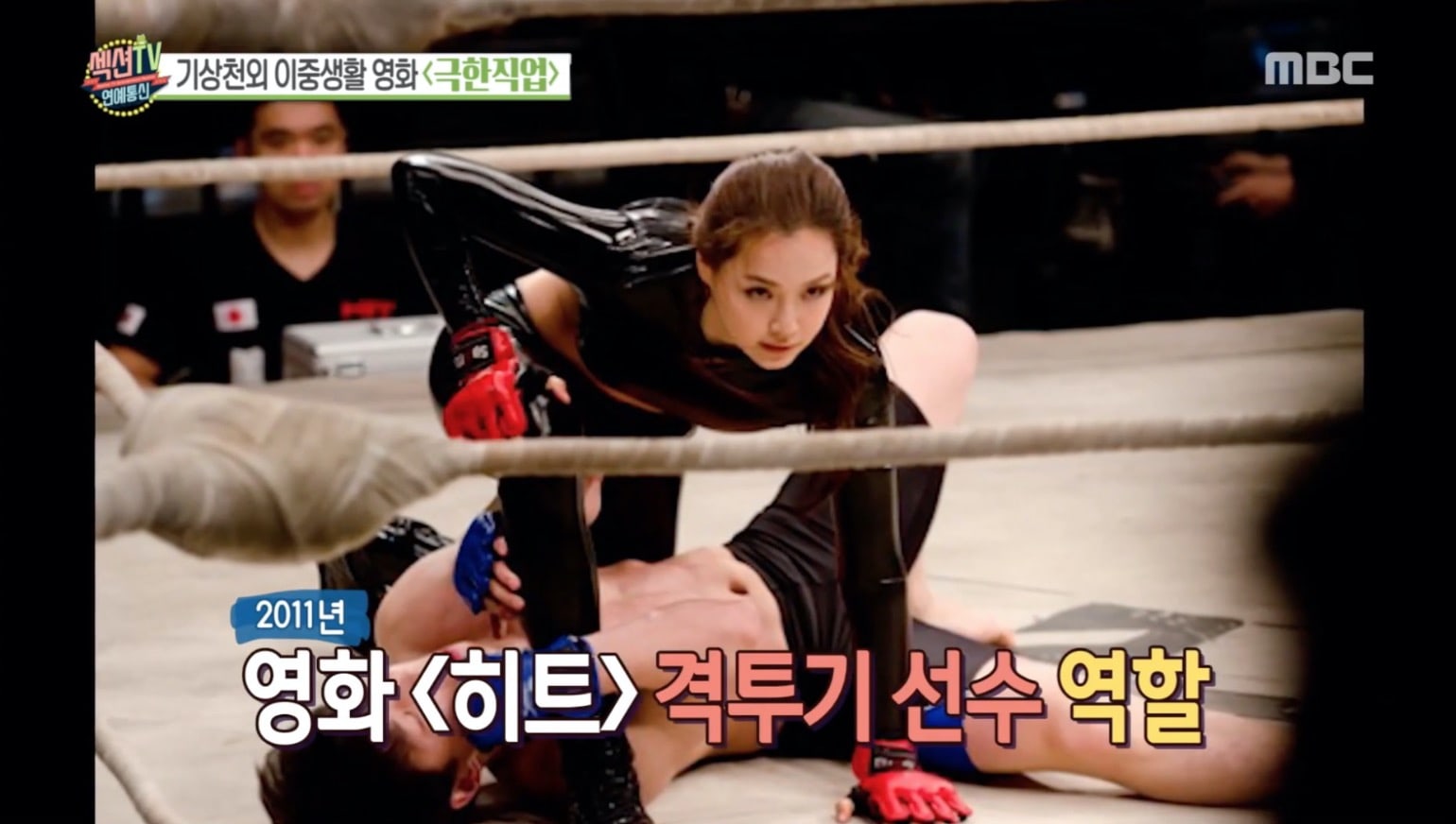 Honey Lee
Section TV
How does this article make you feel?