Watch: EXO Is Affectionate Yet Competitive In Hilarious Teaser For Long-Awaited Reality Show

EXO has confirmed when their long-awaited reality show will air!

The second season of “Travel the World on EXO’s Ladder” will premiere on January 21 at 6 p.m. KST, with new episodes being released every weekday. It will be available through oksusu and TrueID.

The reality show will feature the members’ trip to Taiwan as they relax and explore Kaohsiung and Kenting Street, with all their decisions being decided by the ladder game (also known as ghost leg).

On December 25, the group also revealed a teaser previewing all the fun EXO got up to on their trip.

D.O. begins by narrating over clips of EXO laughing and enjoying each other’s company, before the mood changes and their competitive natures are put on display in glimpses of some of the games they played.

Check out the whole video below! 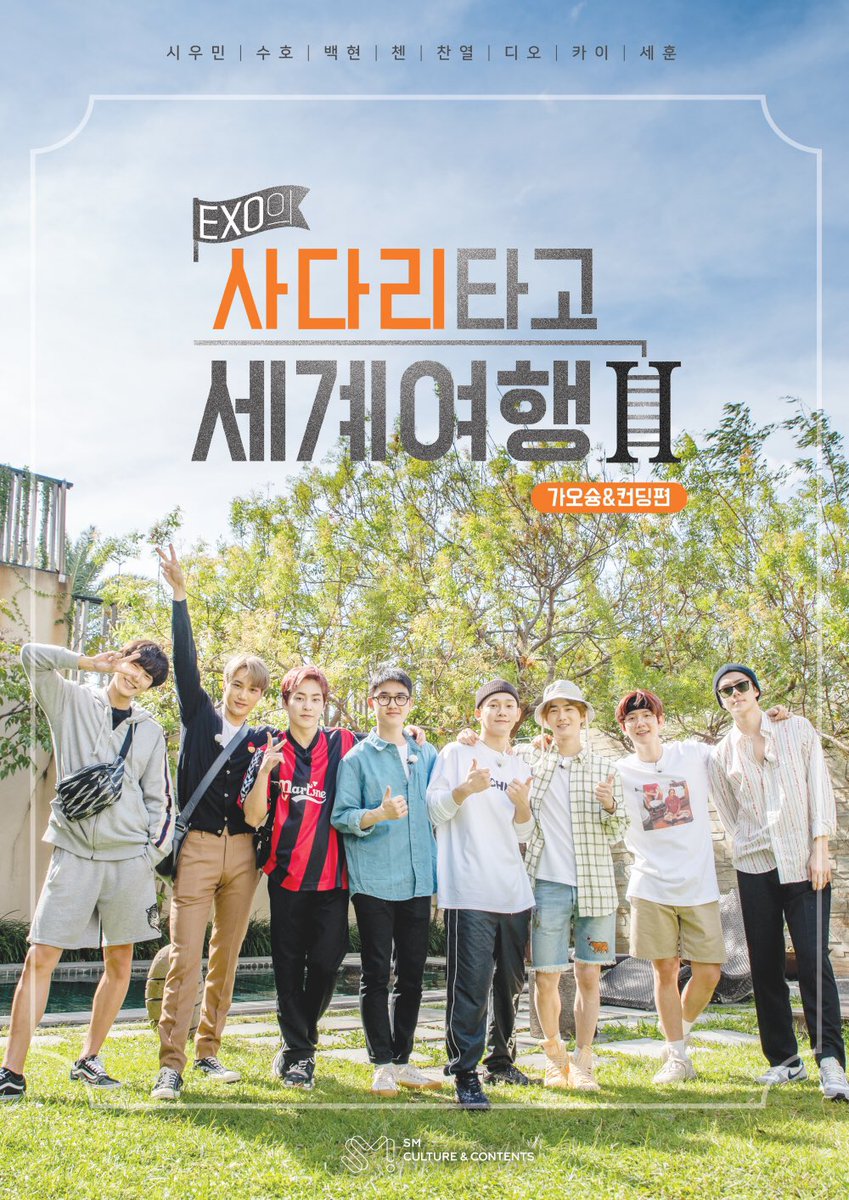 EXO
Travel the World on EXO's Ladder
How does this article make you feel?