Lee Pil Mo and Seo Soo Yeon are getting married this upcoming spring!

K-star Entertainment released an official statement to Sports Chosun on December 25 saying, “Lee Pil Mo and Seo Soo Yeon are expecting to get married next spring.” According to the agency, “They’ve continued to develop their love for each other off-camera. They’re currently fine-tuning the specific details of their marriage.”

The lovely couple started dating this September through TV Chosun’s new variety program, “Taste of Love.” The reality show’s premise was to get single stars to find romance as they started dating the person they picked as their ideal type. Viewers sent their sincere support to the couple as they confessed their feelings for each other and showcased their tearful proposal on television. 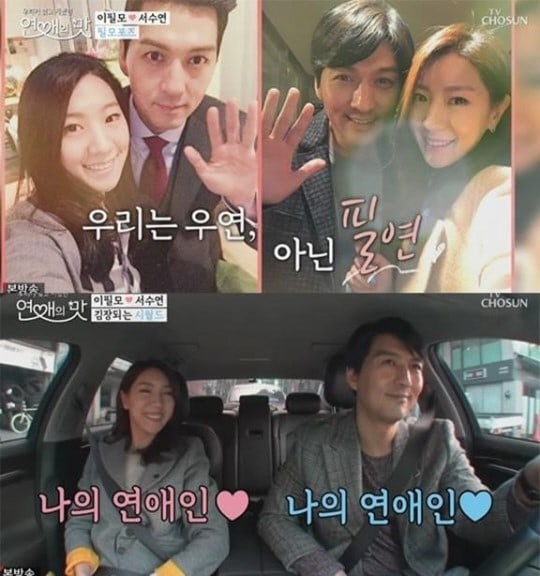 Recently, Lee Pil Mo garnered attention from the public as he confessed his desire to get married to Seo Soo Yeon. Furthermore, Seo Soo Yeon said in a letter to Lee Pil Mo, “Starting with the coincidental meeting two years ago, the fateful meeting at the crosswalk, and now. The saying that you will eventually see the person again that you’re meant to see seems to be our story, so I think our meeting might be fate. I want to keep meeting with you enjoyably off-camera.” 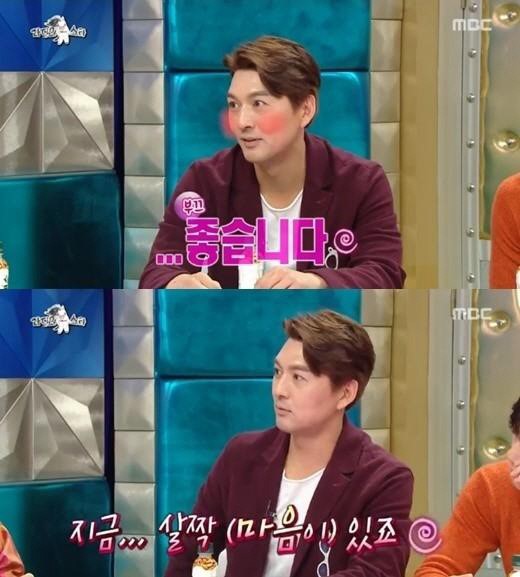 On MBC’s “Radio Star” in October, Lee Pil Mo confessed that he had some feelings for Seo Soo Yeon. Lee Pil Mo said, “The production staff said not to contact [Seo Soo Yeon] on a normal basis. They said to do it in front of the camera, because the flow would be broken if we become too close outside of the broadcast.” He added, “They said we had to speak informally for the first time and hold hands for the first time in front of the camera. I feel like dying because we can’t talk outside of the broadcast.”

Congratulations to the lovely couple!

Lee Pil Mo
Seo Soo Yeon
How does this article make you feel?