Park Hae Soo Is A Hopeless Romantic In Wedding Photos

A month ago, Park Hae Soo announced his plans to marry his girlfriend. At the time, the actor revealed that his fiancée was six years younger than him whom he met through a mutual friend. The couple had been dating for a year when they decided to tie the knot. 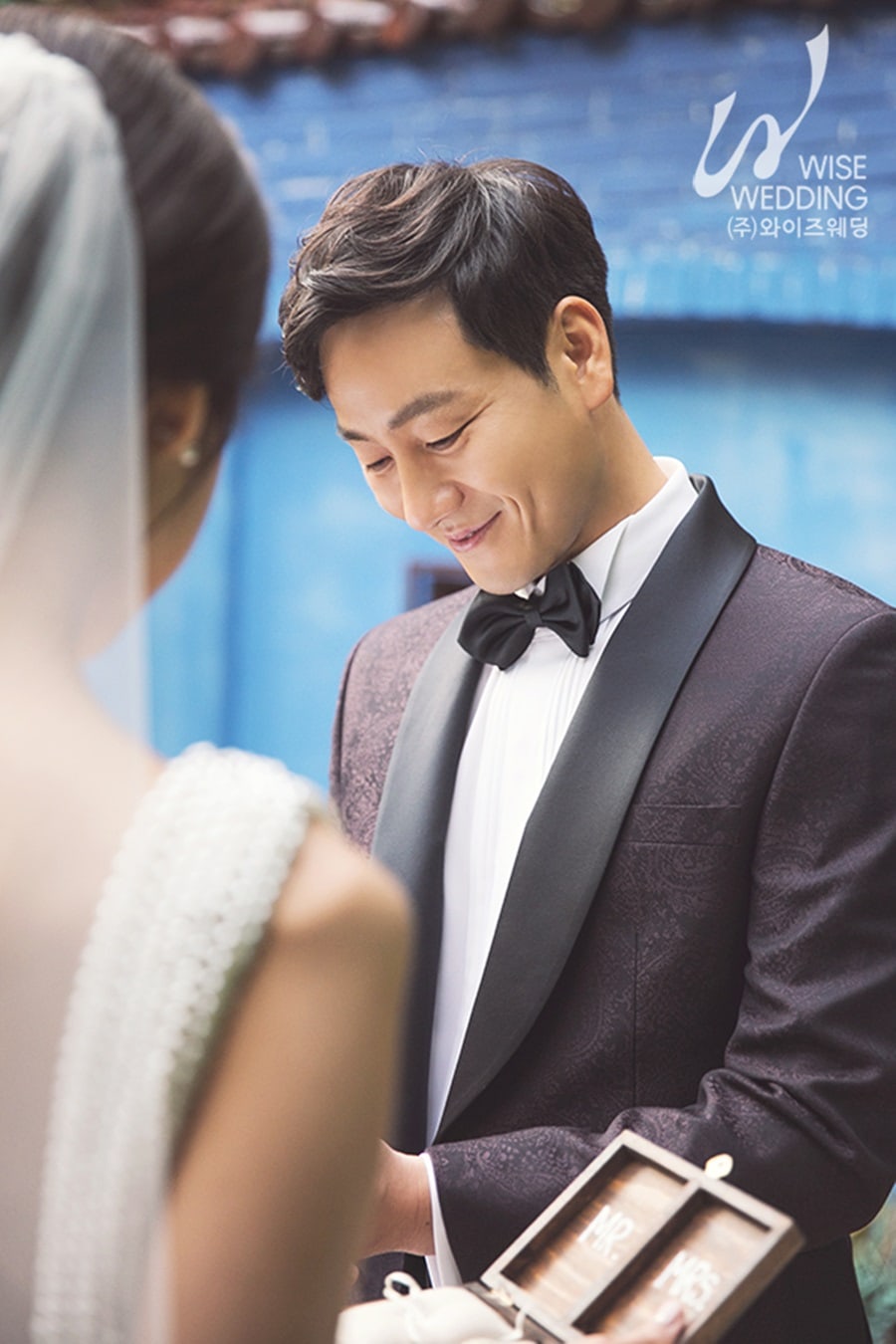 The couple’s wedding planner, Park Ji Yeon, commented, “Their wedding photos were taken in the most natural settings to remind them of the beginning of their relationship. Despite the tight schedule with filming, the groom showed his hopeless romantic side by taking care of his bride throughout the entire photo shoot.” 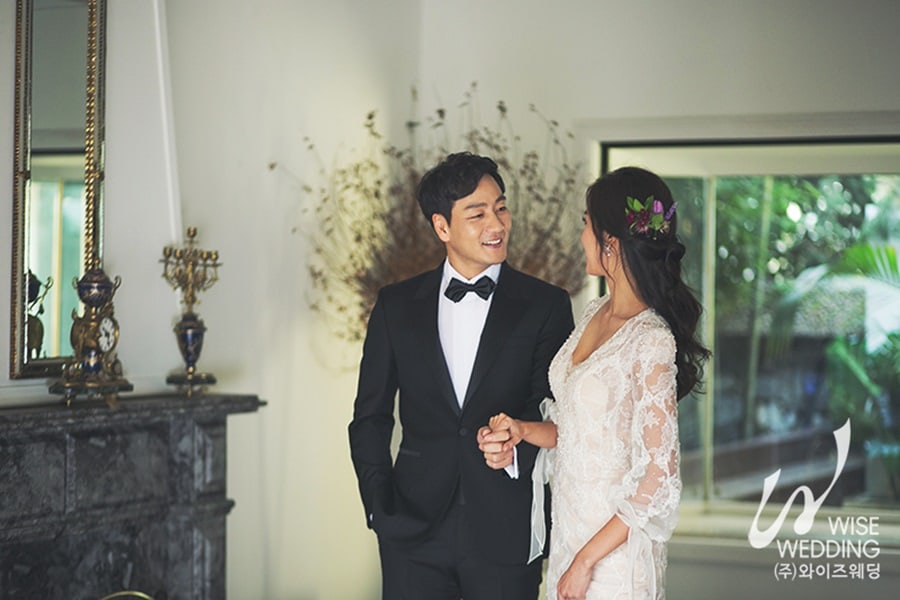 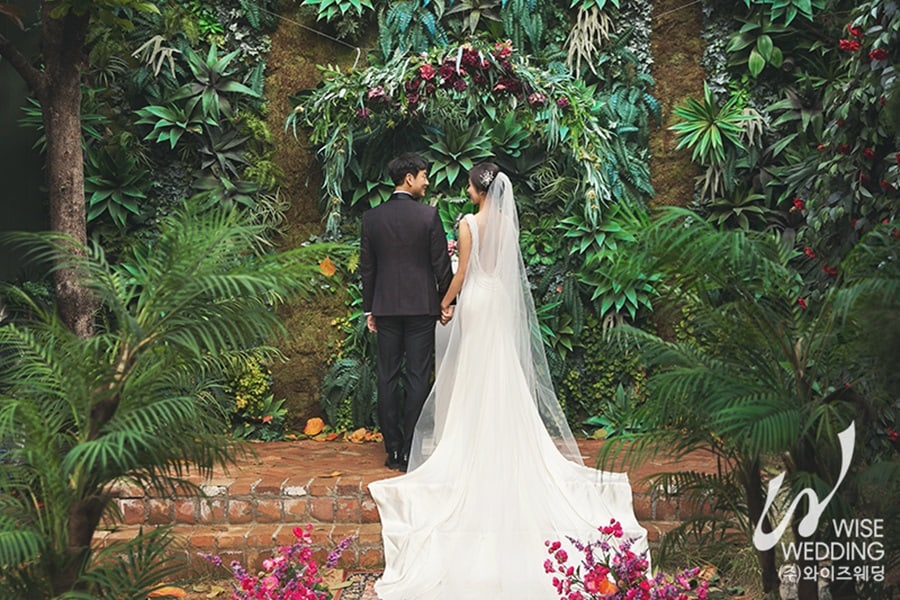 Park Hae Soo debuted in 2007 and made a name for himself with his appearance on tvN’s drama “Prison Playbook” last year. Currently, he is filming for his upcoming films such as “Quantum Physics” and “Hunting Time” (tentative title).

The couple will hold a private wedding on January 14 somewhere in Seoul with only family and close acquaintances in attendance.

Park Hae Soo
How does this article make you feel?