Kim So Hye, Joo Woo Jae, And Park Sun Ho Give Sneak Peek At Their “The Best Chicken” Characters

Upcoming drama “The Best Chicken” with Kim So Hye, Joo Woo Jae, and Park Sun Ho have released new stills prior to its premiere on January 2!

“The Best Chicken” will tell the story of three ambitious youths, Park Choi Go (Park Sun Ho), Seo Bo Ah (Kim So Hye), and Andrew Kang (Joo Woo Jae), who come together under the shared goal of establishing the best chicken restaurant Korea has ever had in history.

Park Sun Ho will play the role of Park Choi Go, an employee at a big company who dreams of owning his own chicken restaurant. Kim So Hye will take over the role of Seo Bo Ah, an aspiring webtoon writer who hides out in the bathhouse she inherited from her grandfather. Lastly, Joo Woo Jae will play the role of Andrew Park, a once promising chef who encounters a tragic accident and becomes homeless.

In the first photo, Kim So Hye is radiating a spooky vibe with messy hair and a somewhat frightening expression. Following the photo of Kim So Hye, wide-eyed Park Sun Ho is sitting down against the wall, startled as if he has seen a ghost. 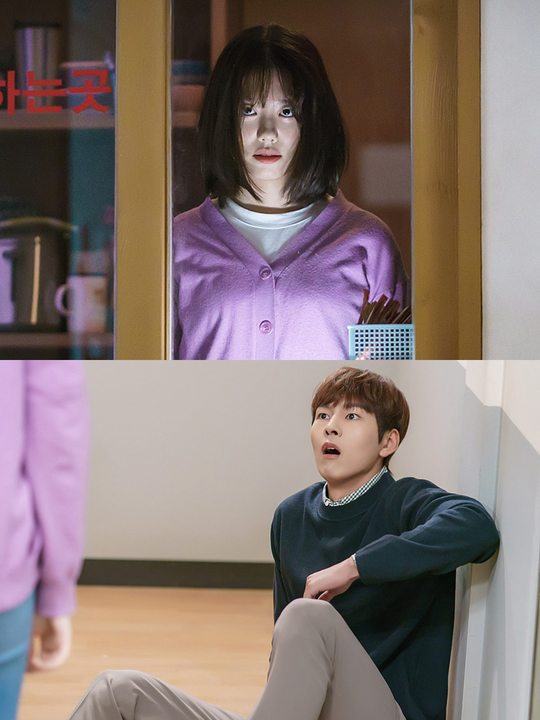 Other stills feature Kim So Hye and Joo Woo Jae having a conversation, which later turns into a physical altercation. Kim So Hye is grabbing Joo Woo Jae by his sleeves, trying to get him off the table of the restaurant. 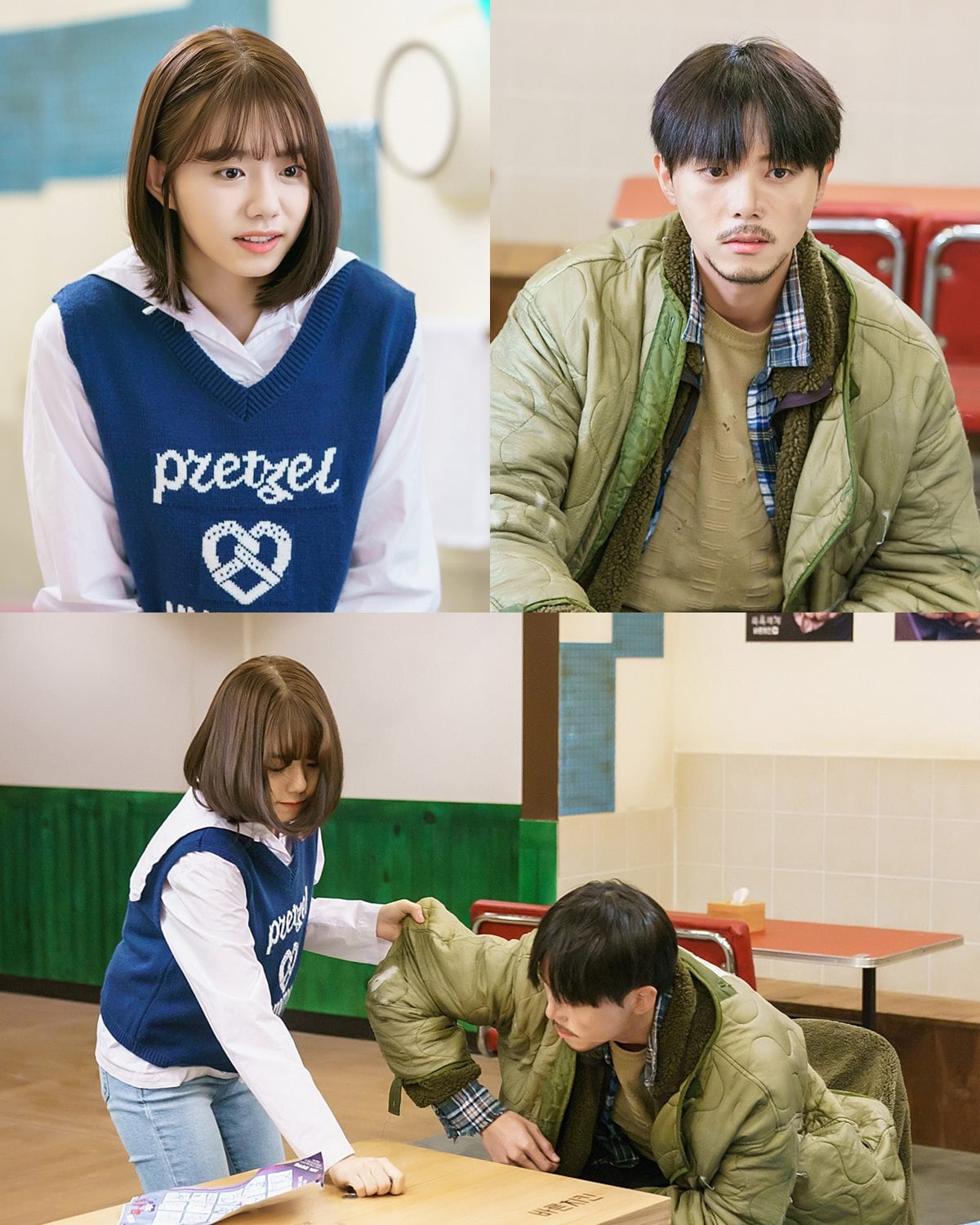 “The Best Chicken” will premiere via both Dramax and MBN on January 2 at 11 p.m. KST. It will also be available on Viki.

How excited are you for this drama?