BLACKPINK caught the attention of the public once again for their fabulous outfits, but more importantly, the jaw-dropping price for each fashion item!

On December 25, BLACKPINK attended the red carpet ceremony of the 2018 SBS Gayo Daejeon at Gocheok Sky Dome, where the members instantly turned heads with their outfits, most of which came from high-end clothing brand Alexander McQueen’s 2019 S/S collection. 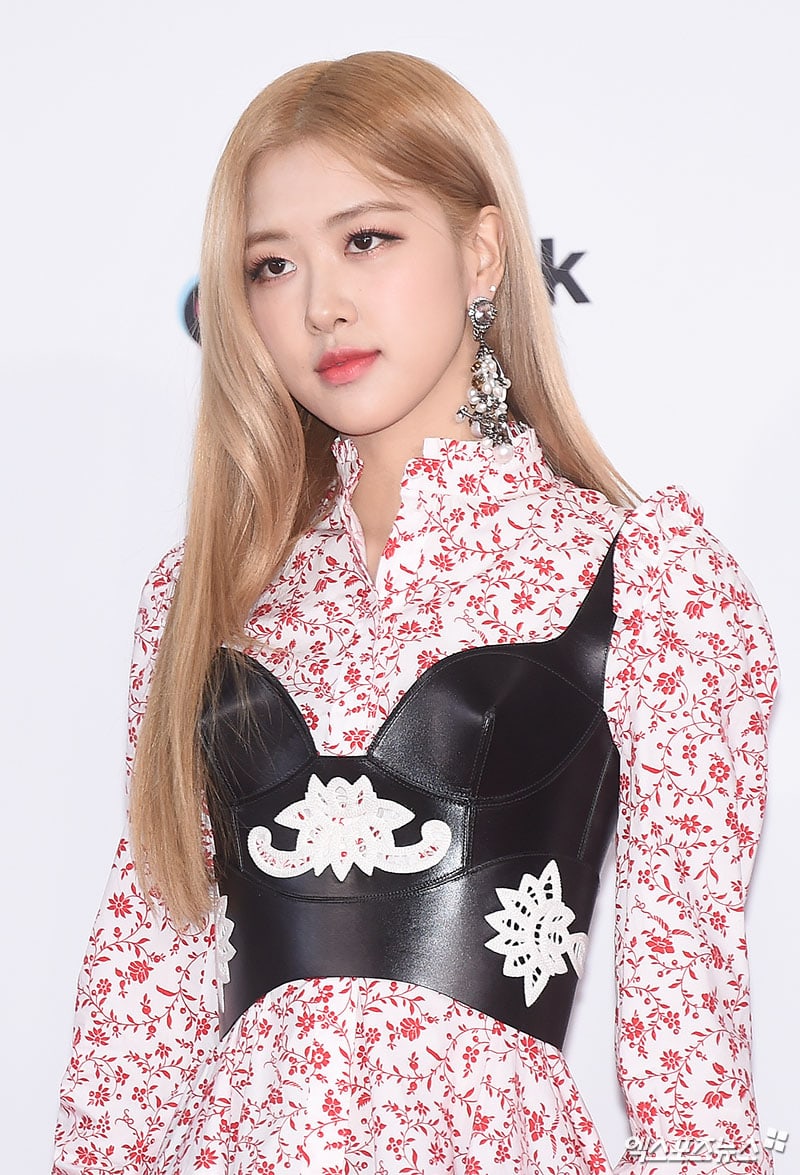 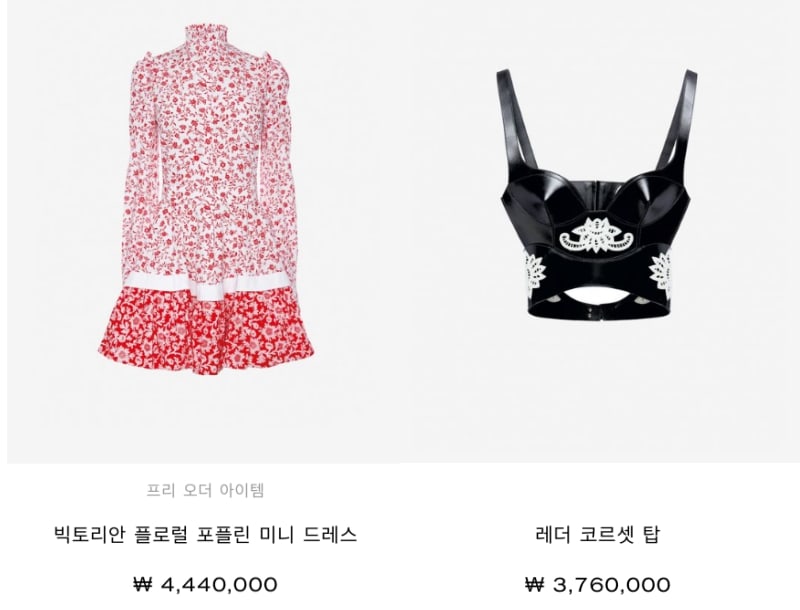 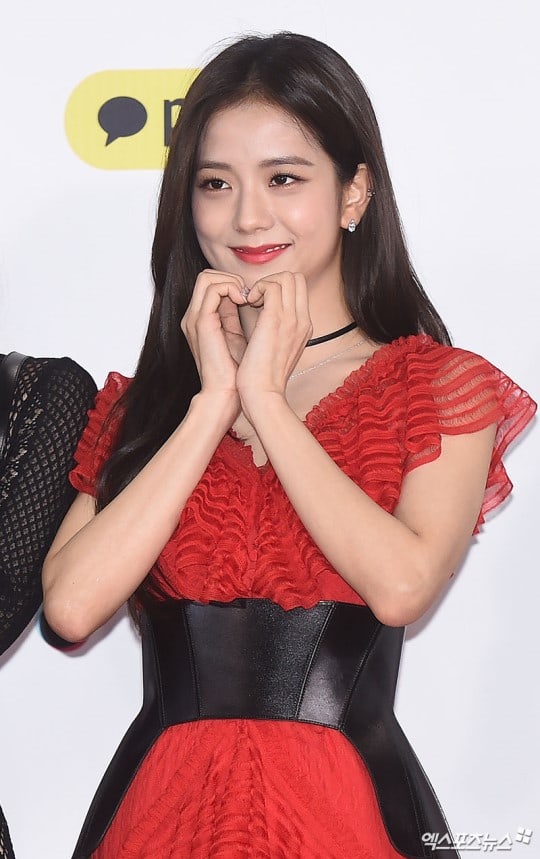 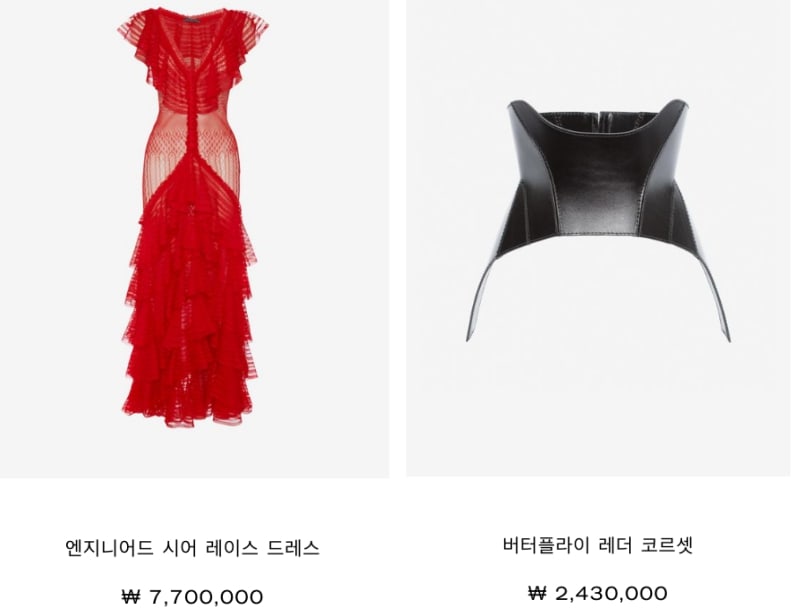 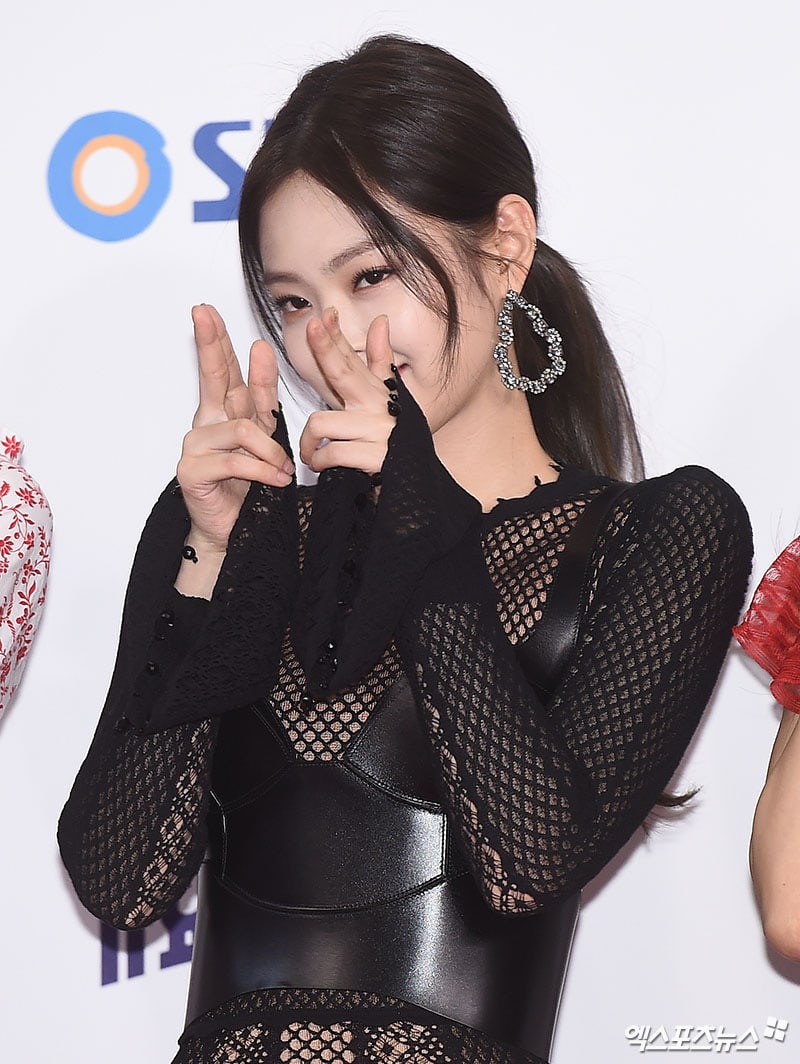 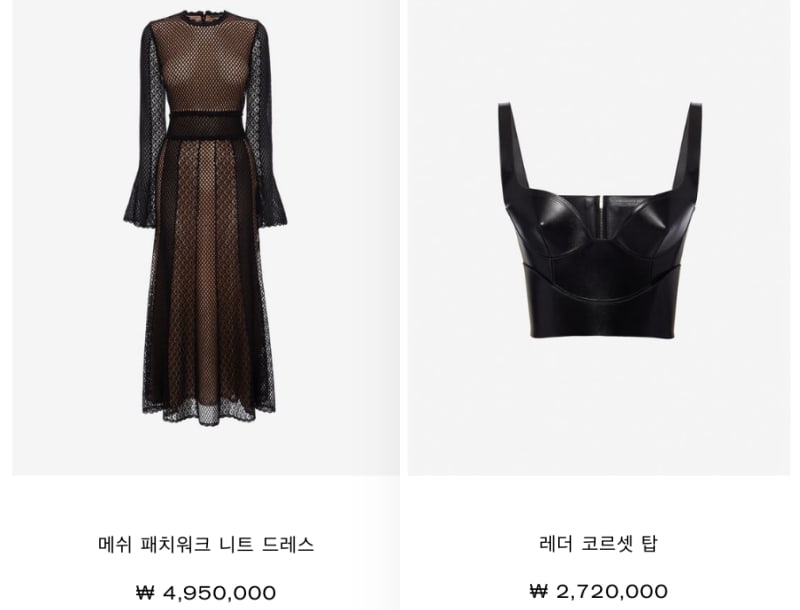 Lastly, Lisa was found wearing an outfit of a sheer white dress and a leather jacket, which is priced at 7.85 million won (approximately $6,978). 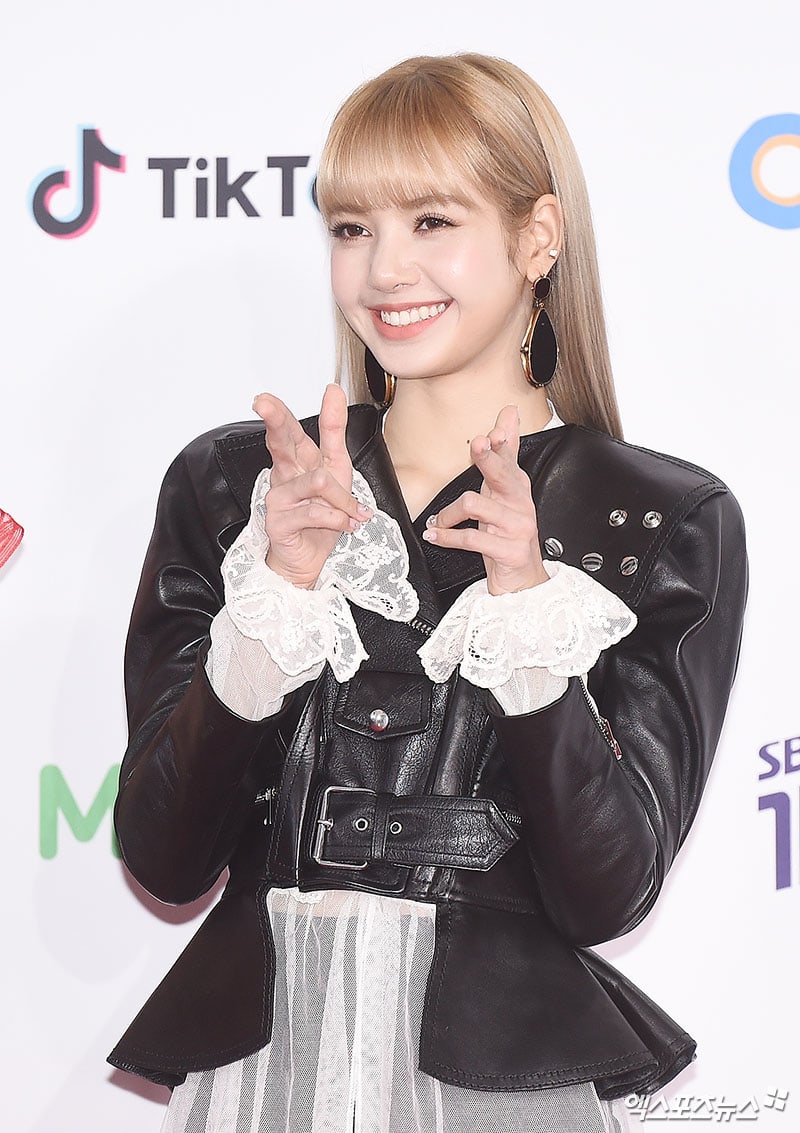 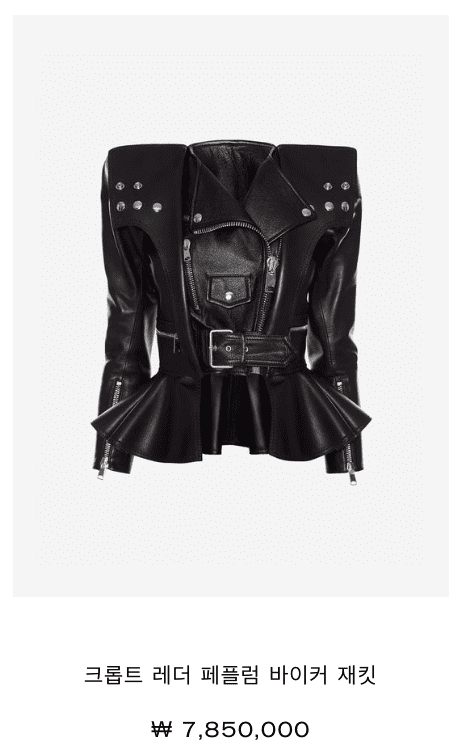 Combined, the outfits for four members reportedly summed up to 38 million won (approximately $33,778). After walking the red carpet, BLACKPINK graced us with amazing performances of “DDU-DU DDU-DU” and Jennie’s “SOLO.”

If you missed out on the 2018 SBS Gayo Daejeon, watch it below!

What do you think about their outfits?

BLACKPINK
XPN
2018 SBS Gayo Daejeon
How does this article make you feel?