SHINee’s Key has made a strong solo debut in Japan!

On December 26, the same day that he released his very first Japanese solo album “Hologram,” Key managed to hit No. 1 on Oricon’s daily album chart for the first time as a solo artist. According to the Japanese music chart, Key’s Japanese debut album sold 21,420 copies in just one day.

Although SHINee has enjoyed a great deal of success in Japan as a group, Key’s career as a solo artist is just getting started—the singer only made his solo debut in Korea last month.

Earlier this week, Key celebrated his Japanese solo debut by holding two special live events entitled “Key Land” in Kobe and Yokohama, where he put on a diverse array of performances for an audience of approximately 18,000. 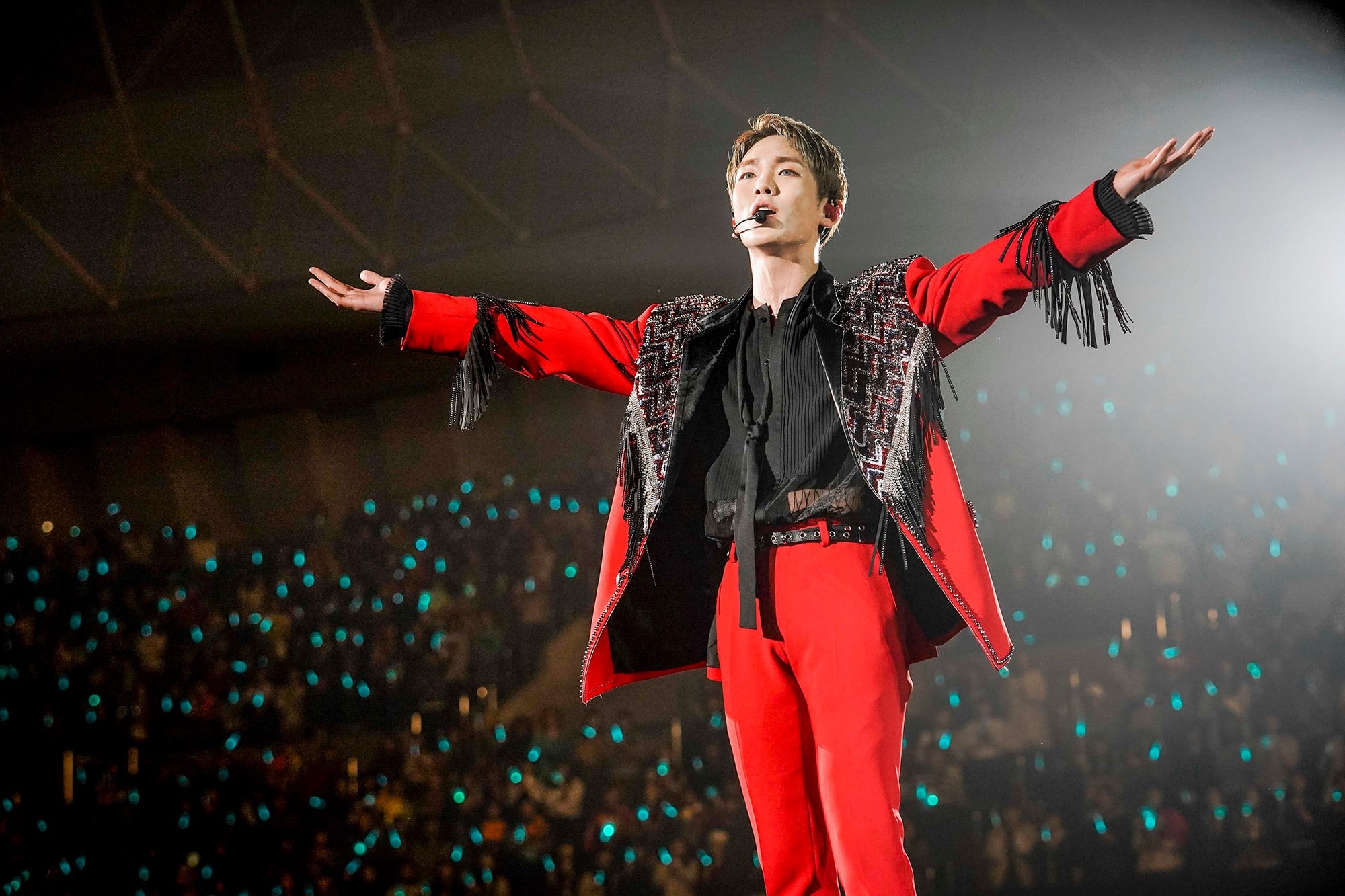 Key’s new Japanese solo album “Hologram” consists of five tracks, including a Japanese version of his Korean song “One of Those Nights.”

Congratulations to Key on his successful debut!