In a recent interview and pictorial for Grazia magazine, actress Esom talked about her recent drama with Seo Kang Joon and how she felt about its ending.

The actress, who flew out to Los Angeles for the shoot, posed for the pictorial in a variety of stylish winter looks, including a vibrant pink maxi dress and a bohemian-inspired tiered skirt.

During the interview, Esom mentioned that she had really enjoyed starring in JTBC’s “The Third Charm,” which came to an end last month. Praising both the director and the overall atmosphere on set, she shared that she already missed the drama’s cast and crew.

Esom then went on to talk about the drama’s ending, in which Lee Young Jae (her character) and On Joon Young (played by Seo Kang Joon) go their separate ways at the end of a 12-year love story.

“I was really satisfied with the ending,” reported the actress. “There was a line in the ending narration that said, ‘As we overcome our pain and struggles, we grow, and we move forward.’ I think that’s how we become adults, by sharing our joy and our pain.”

“When Young Jae and Joon Young’s story came to an end, it felt like it was the story of everyone involved in the drama,” she continued. “I myself felt like I grew [as a person] through filming this drama.” 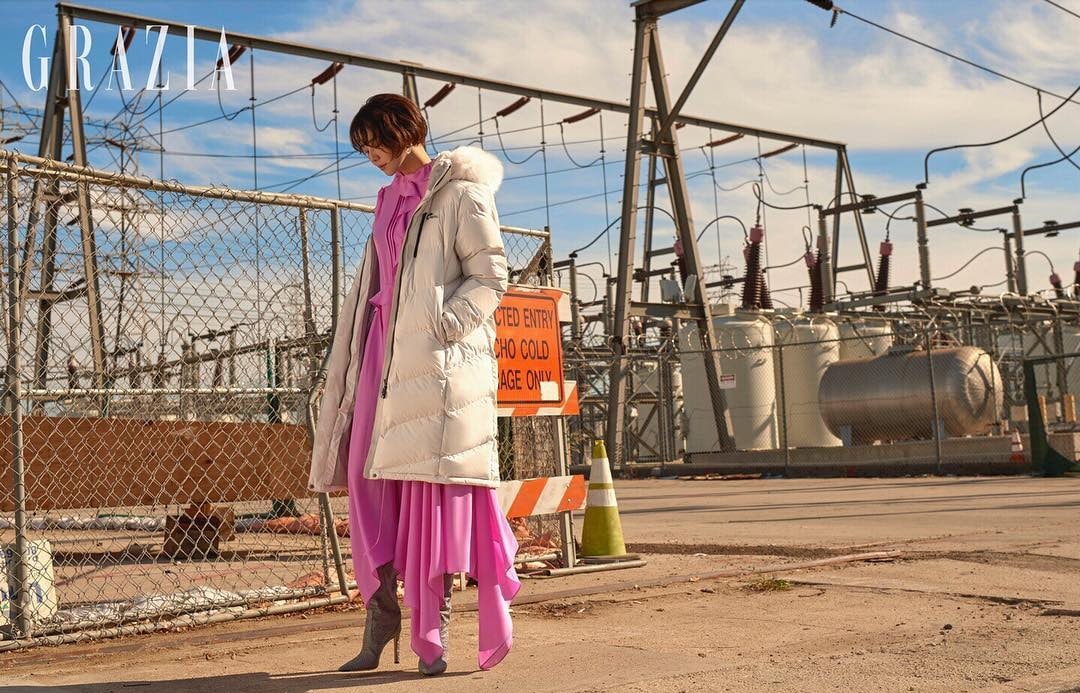 Esom, who will turn 30 years old (by Korean reckoning) in 2019, also shared her hopes for the future. “I think that it’s coolest when people act their age and live their lives accordingly,” she said. “I want to age naturally, [without fighting it]. But I’d like to become a more mature person than I am now, in terms of the way I treat people and my acting projects. I want to be a good person.”

She went on to explain, “Up until now, I’ve often been the youngest one in any group or gathering. But I want to become a great older sister figure to my younger friends.” 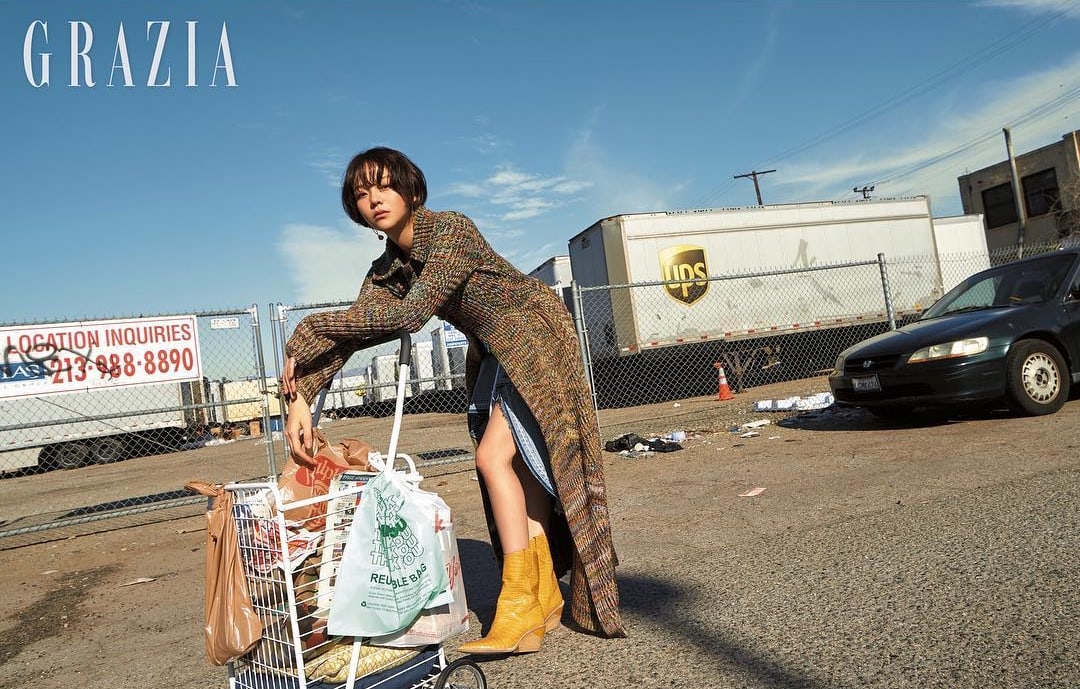 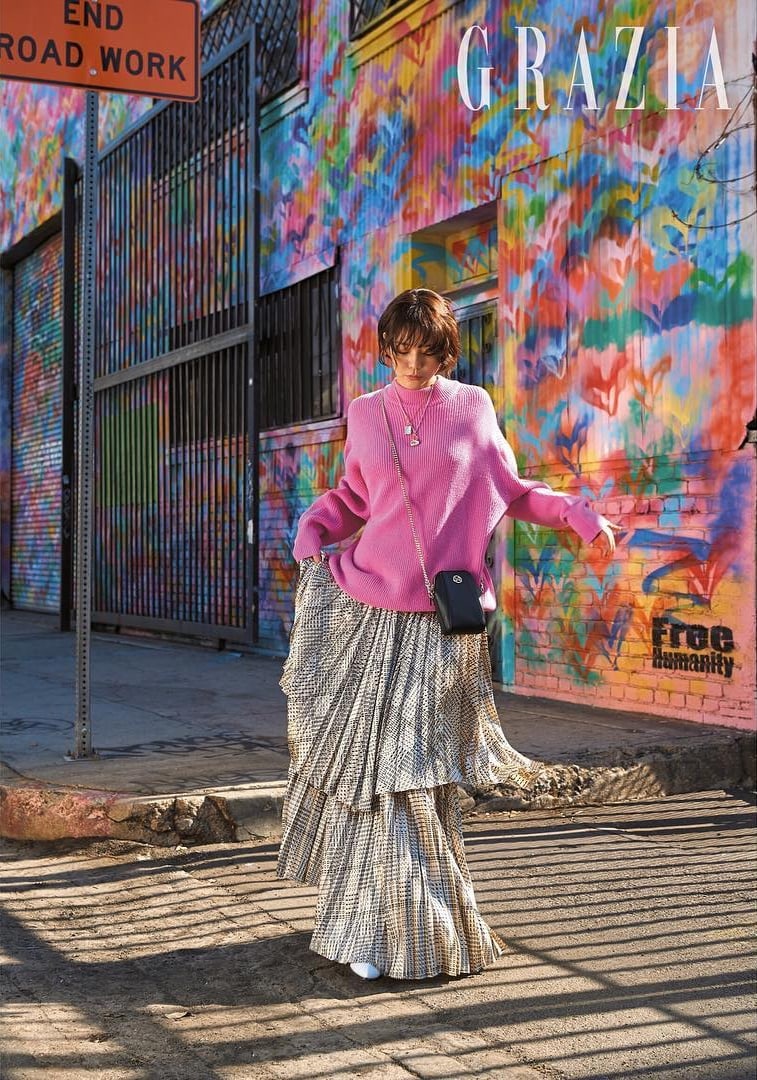 Do you agree with Esom about the ending of “The Third Charm”? Share your thoughts below!

Esom
The Third Charm
How does this article make you feel?