VIXX’s Ravi Breaks Down From Exhaustion During “Real Men 300”

On the upcoming episode, the 10 members will challenge themselves through various evaluations and tests in order to become part of the “honorable 300 warriors.”

In one photo, Park Jae Min is doing sit-ups with a fiery gaze while Kim Jae Woo is sharply gazing at something. During the show, Park Jae Min received special praise from the instructors and quickly became labeled as the “monster ace” of the unit. 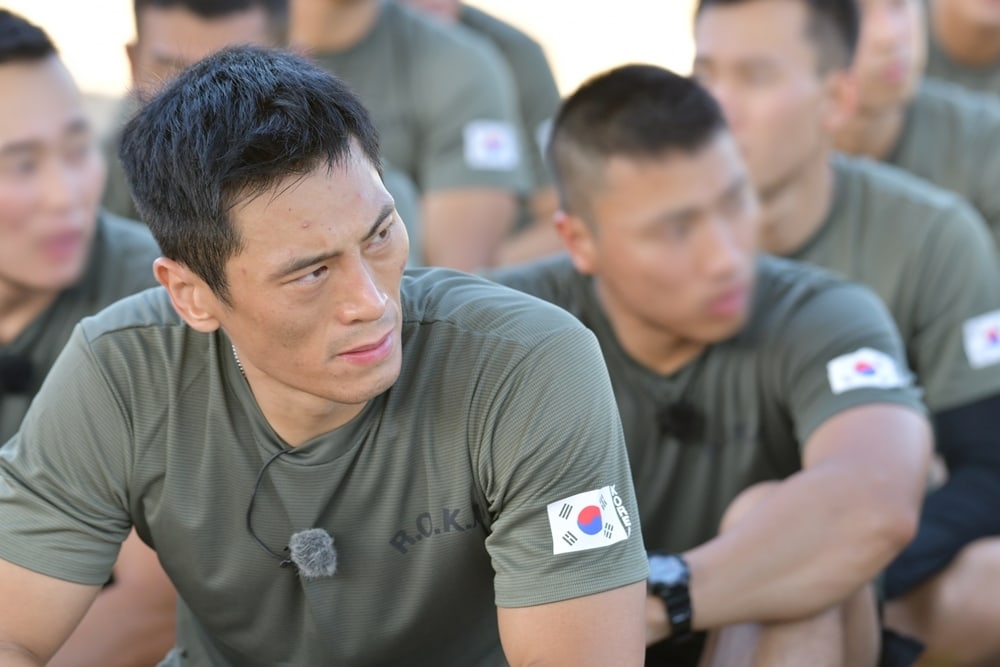 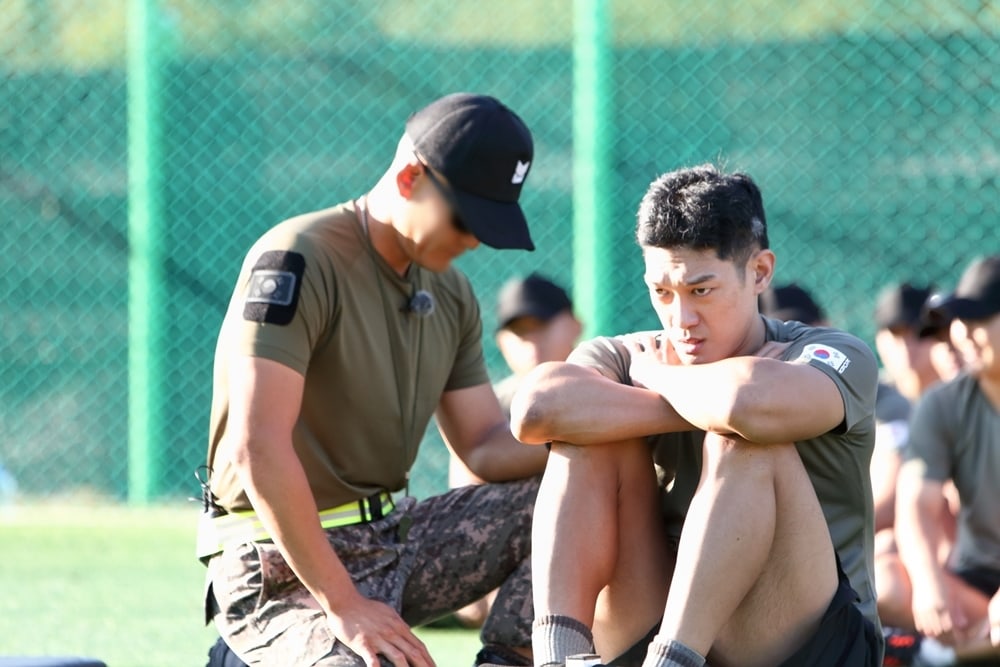 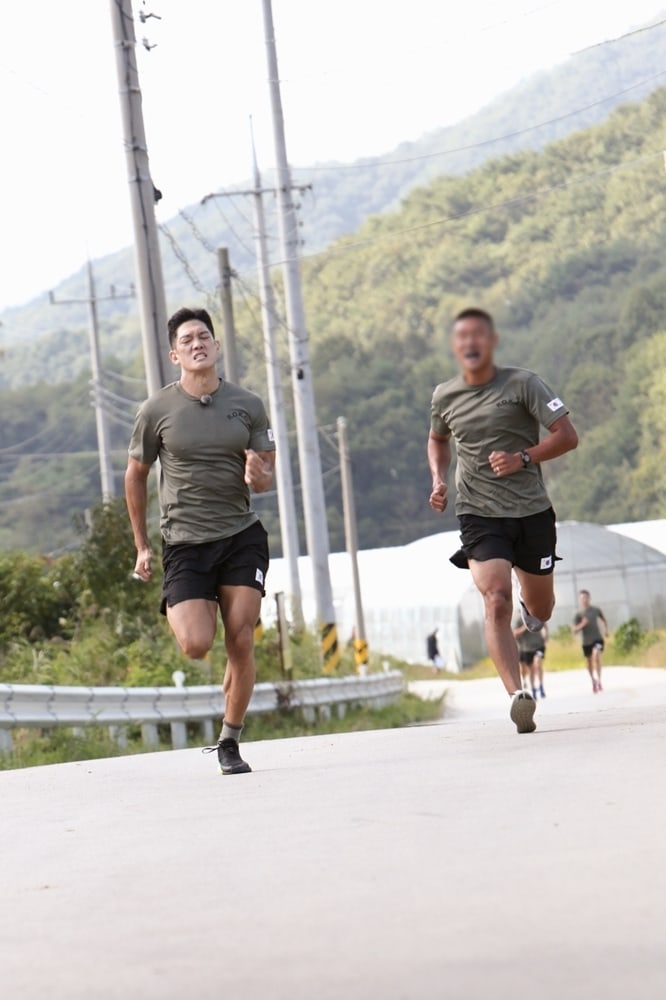 WJSN’s Eunseo is also seen doing sit-ups in the latest stills. Eunseo, who has to pull through despite her limitations, is known to have shown exceptional spirit in the three-kilometer race, drawing keen attention to the results of the physical fitness test. 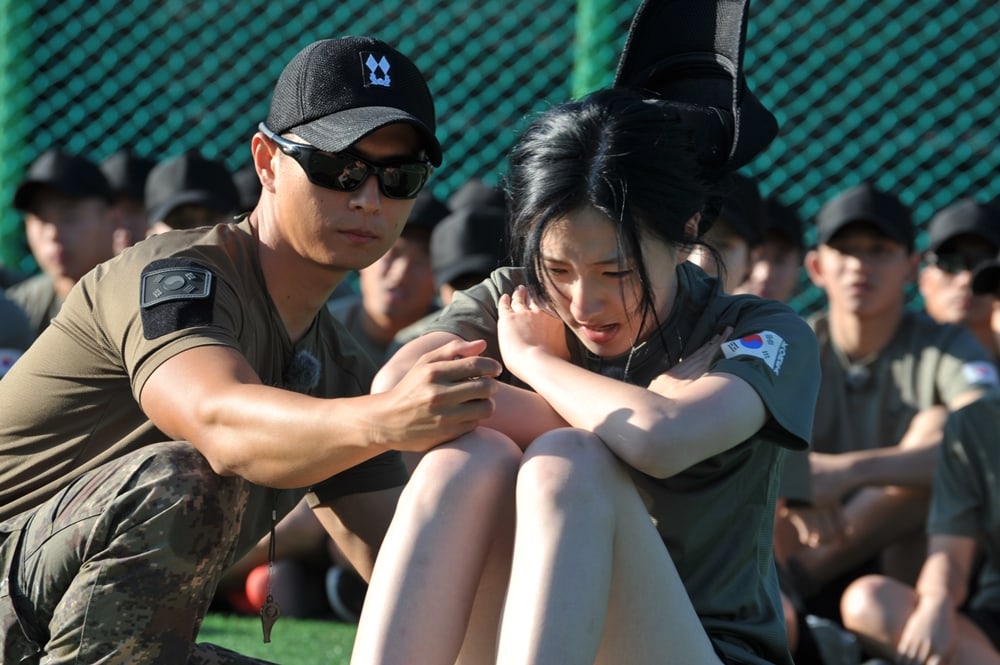 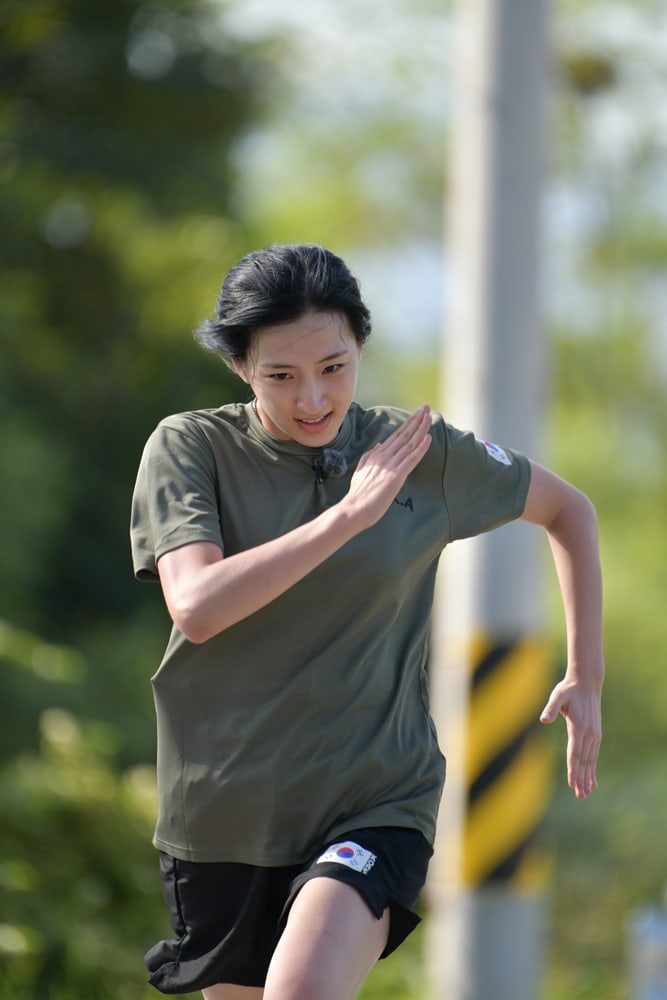 In particular, the image of Ravi sitting on the ground is drawing attention. It is said that Ravi got down on his knees and wept in distress during the three-kilometer race. The situation is already raising questions about what happened.