Update: N.Flying Rocks Out On The “Rooftop” In New MV Teaser

N.Flying revealed a second teaser for their “Rooftop” MV!

N.Flying has shared some more previews for their song “Rooftop,” including a teaser video for their music video! 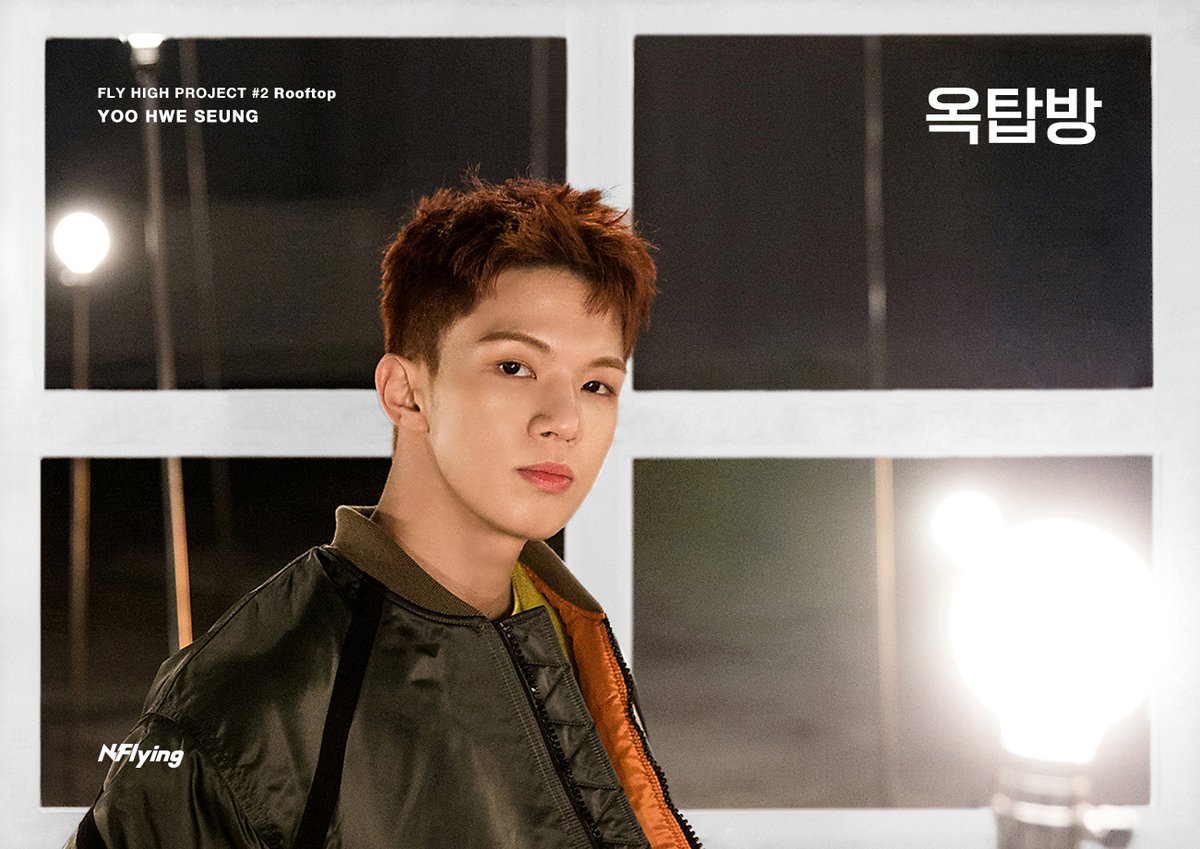 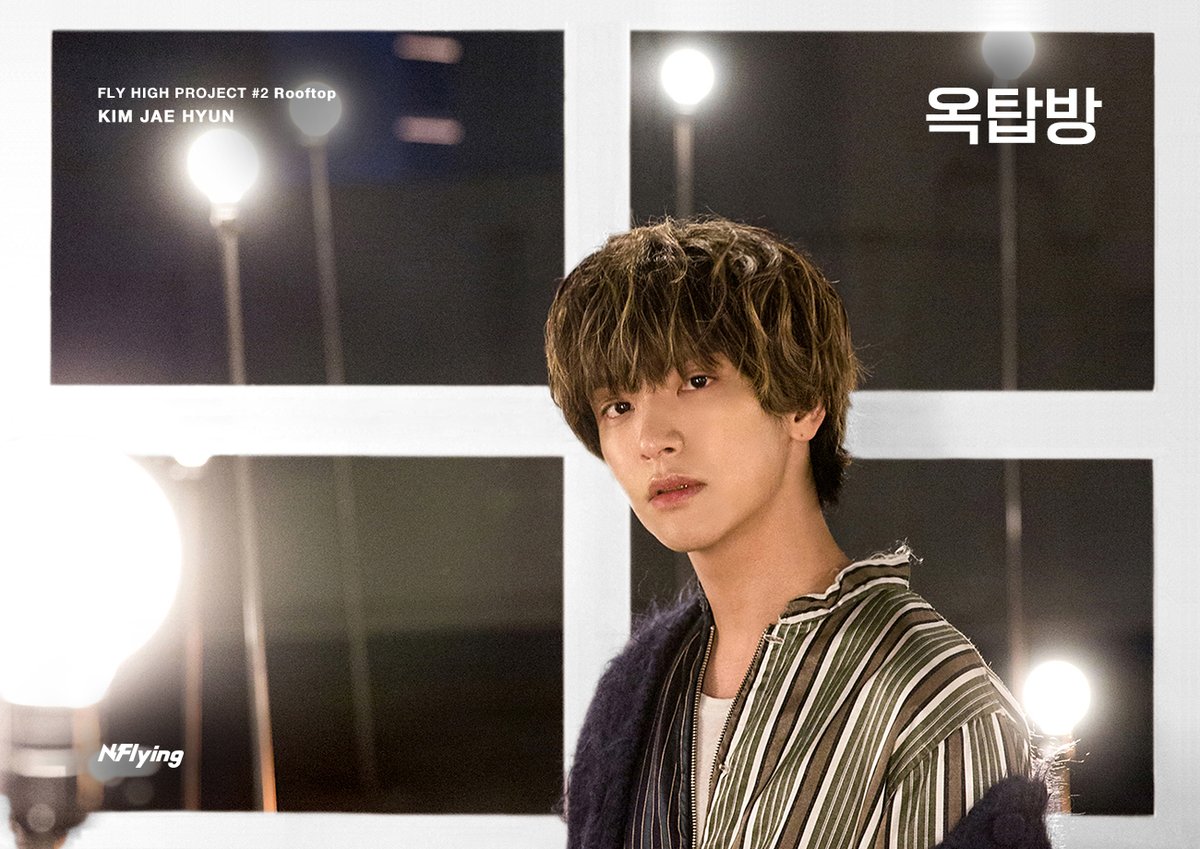 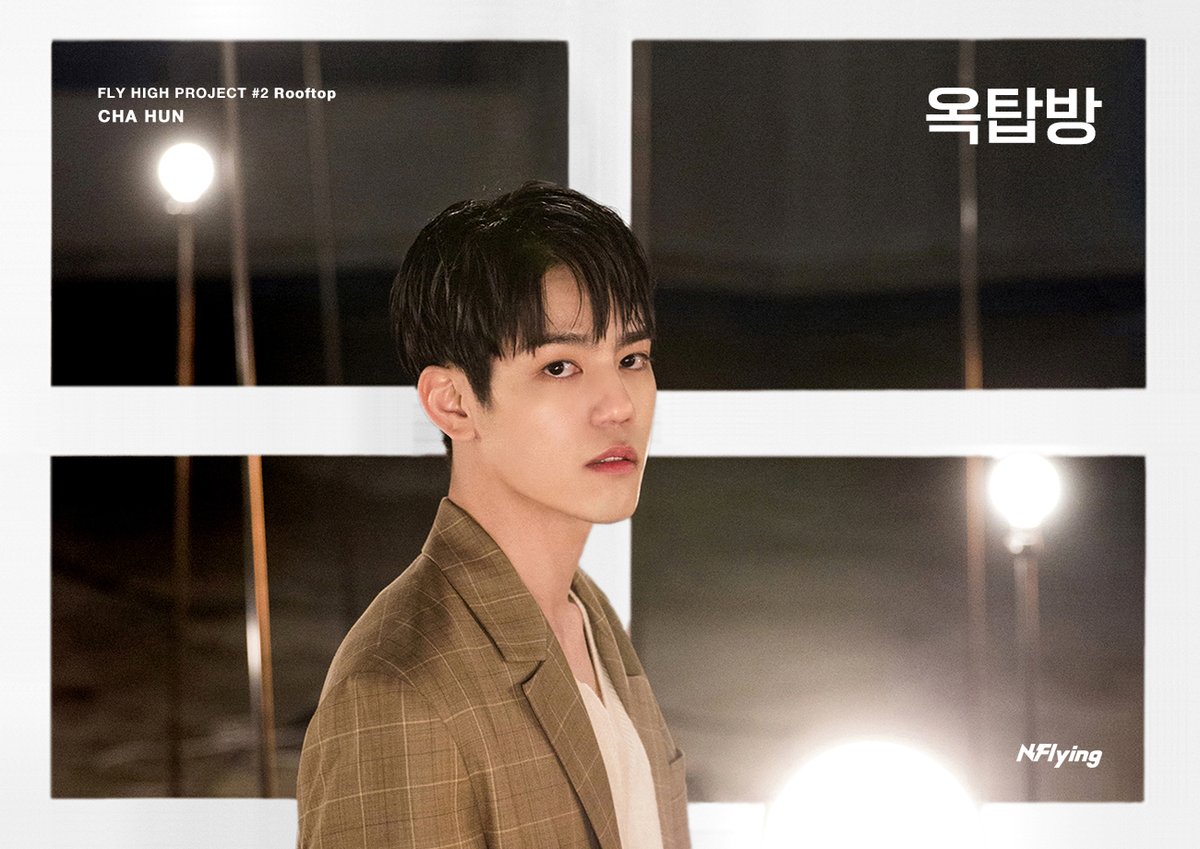 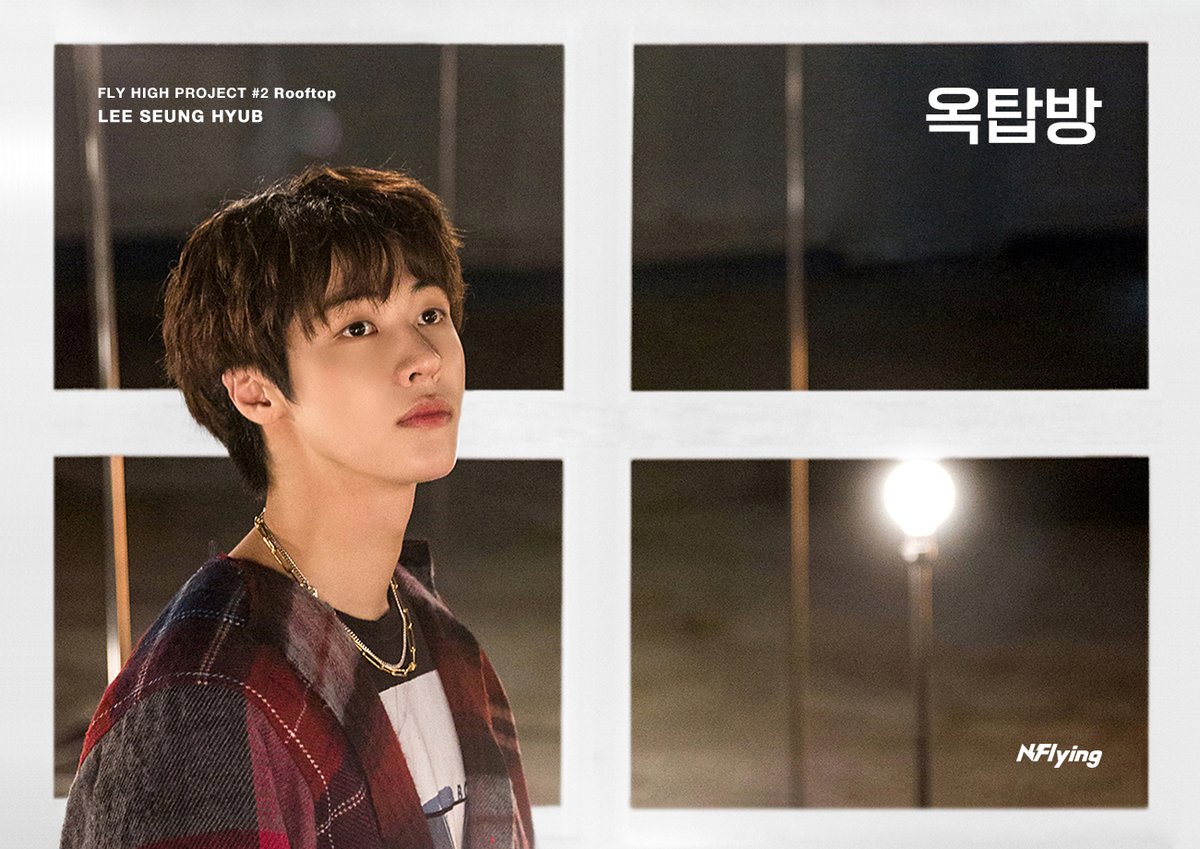 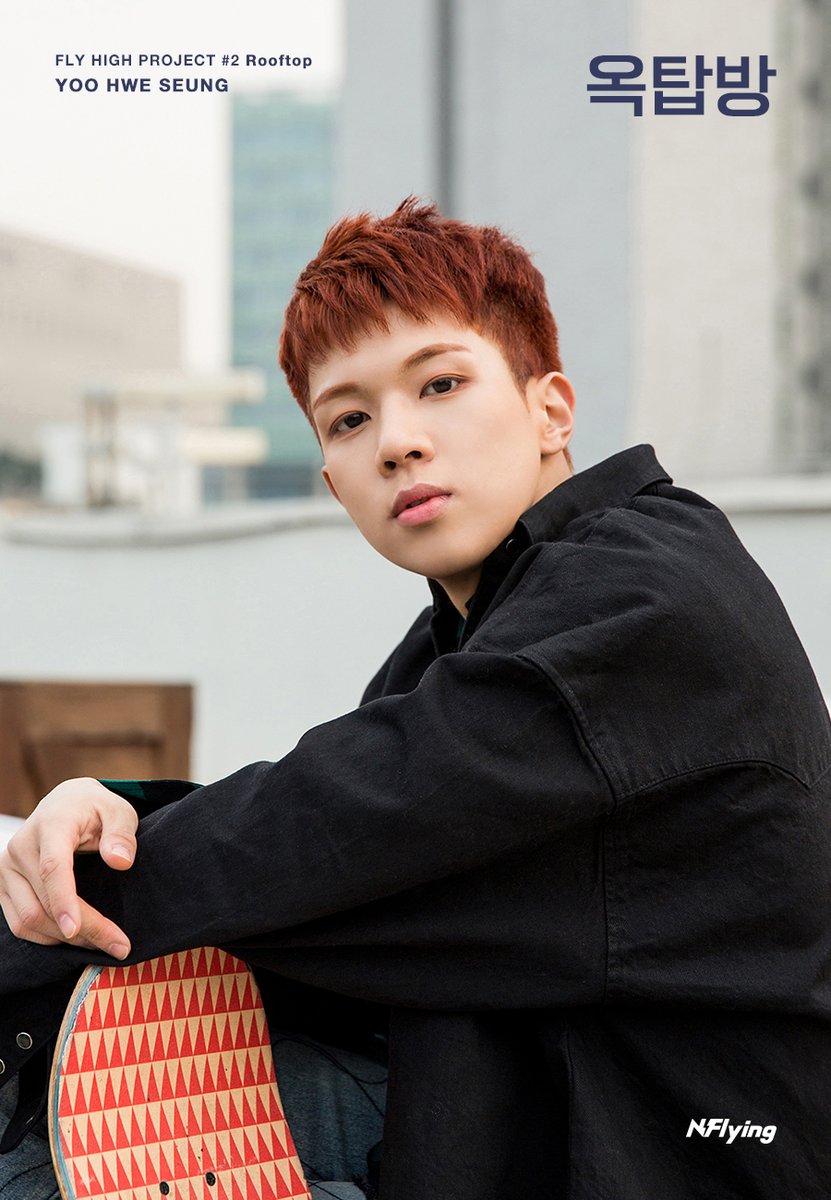 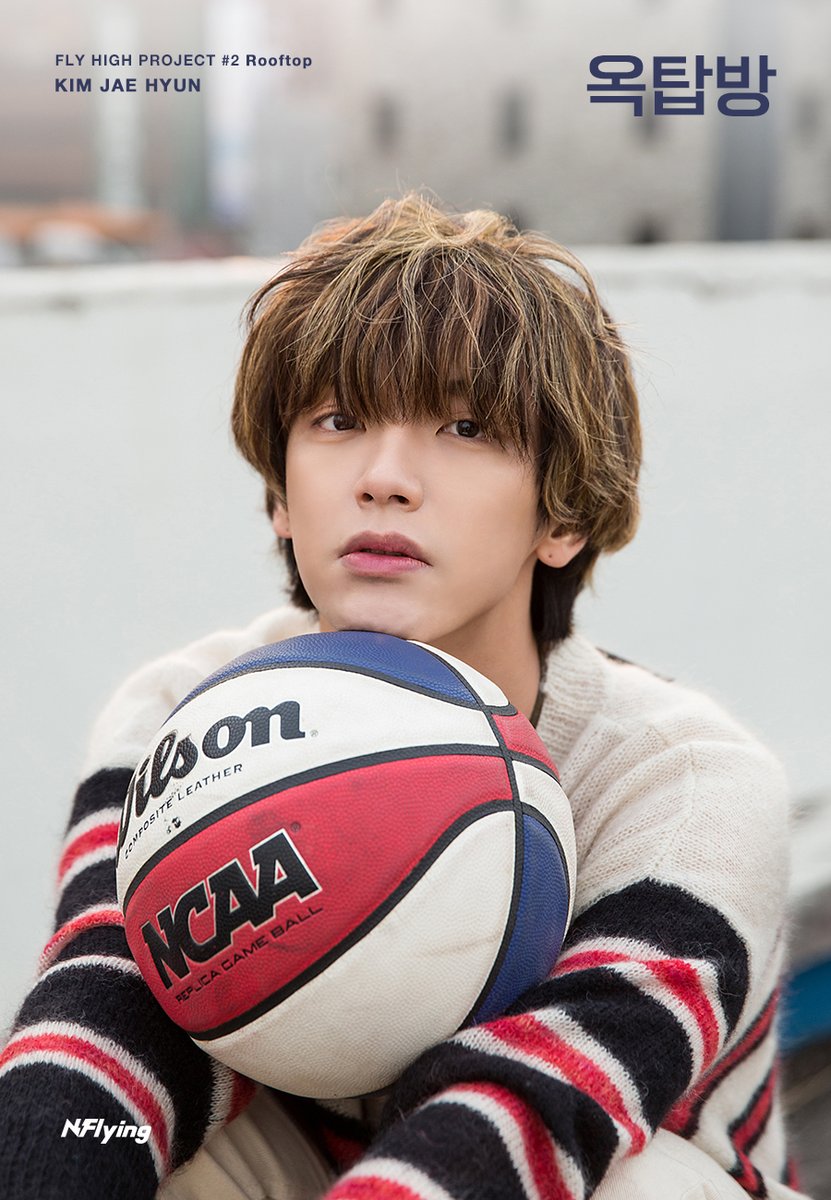 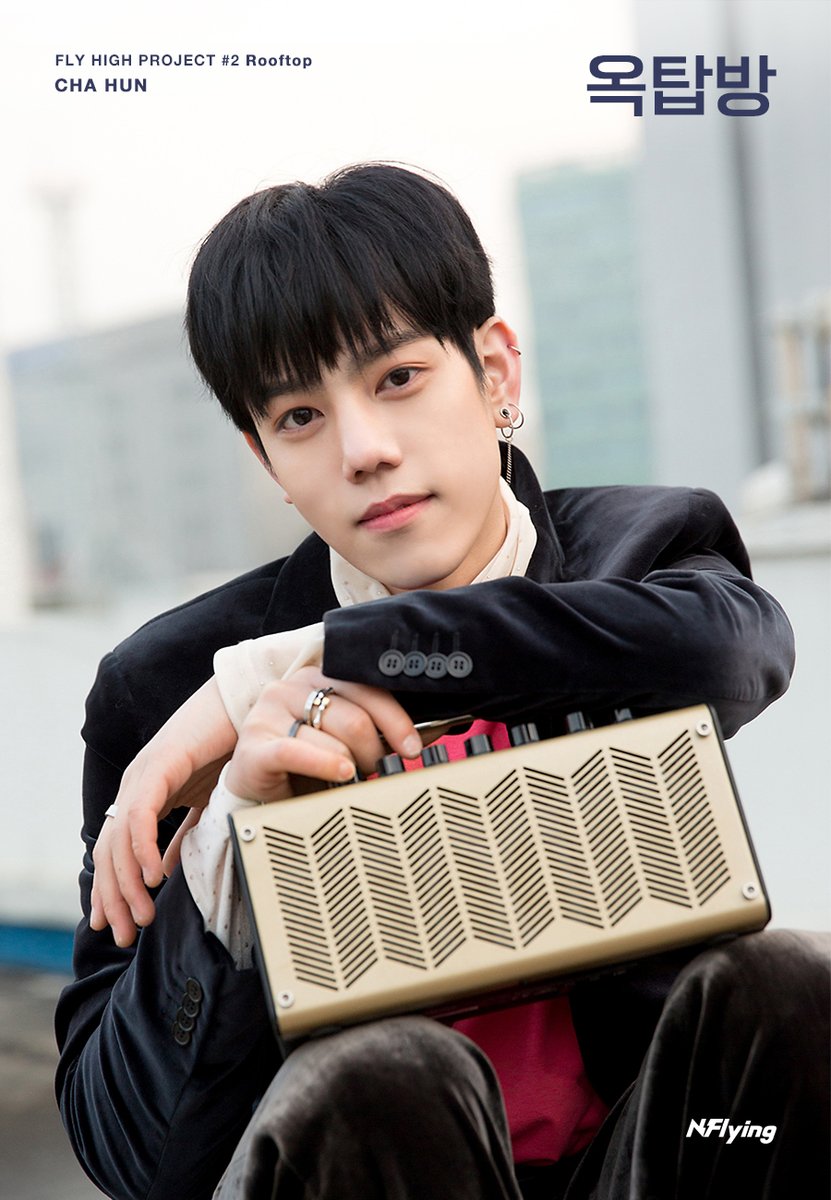 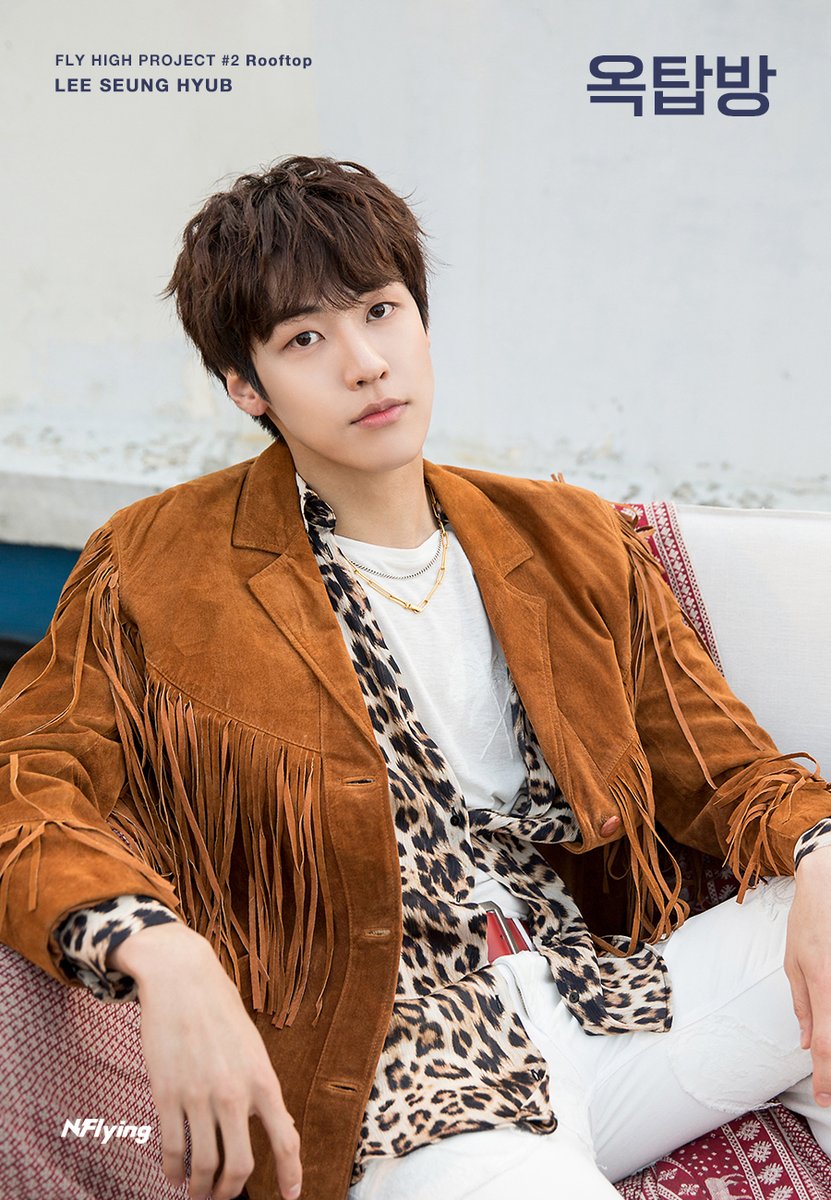 Their new song is a part of their “Fly High Project.” “Rooftop” is the second single they are releasing under the project. The first track they released under the project was “Like a Flower.”

Staying true to the title of their track, the members pose on a rooftop for their new concept photos. Check them out below! 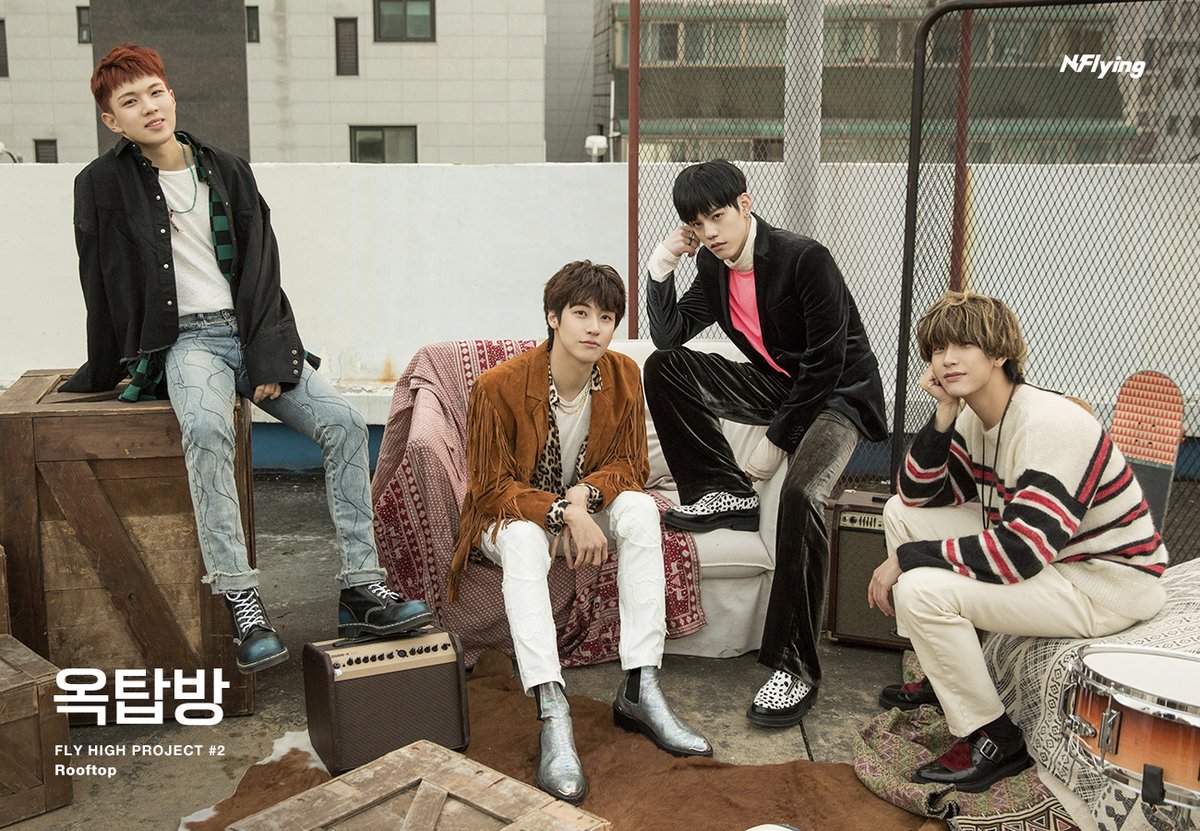 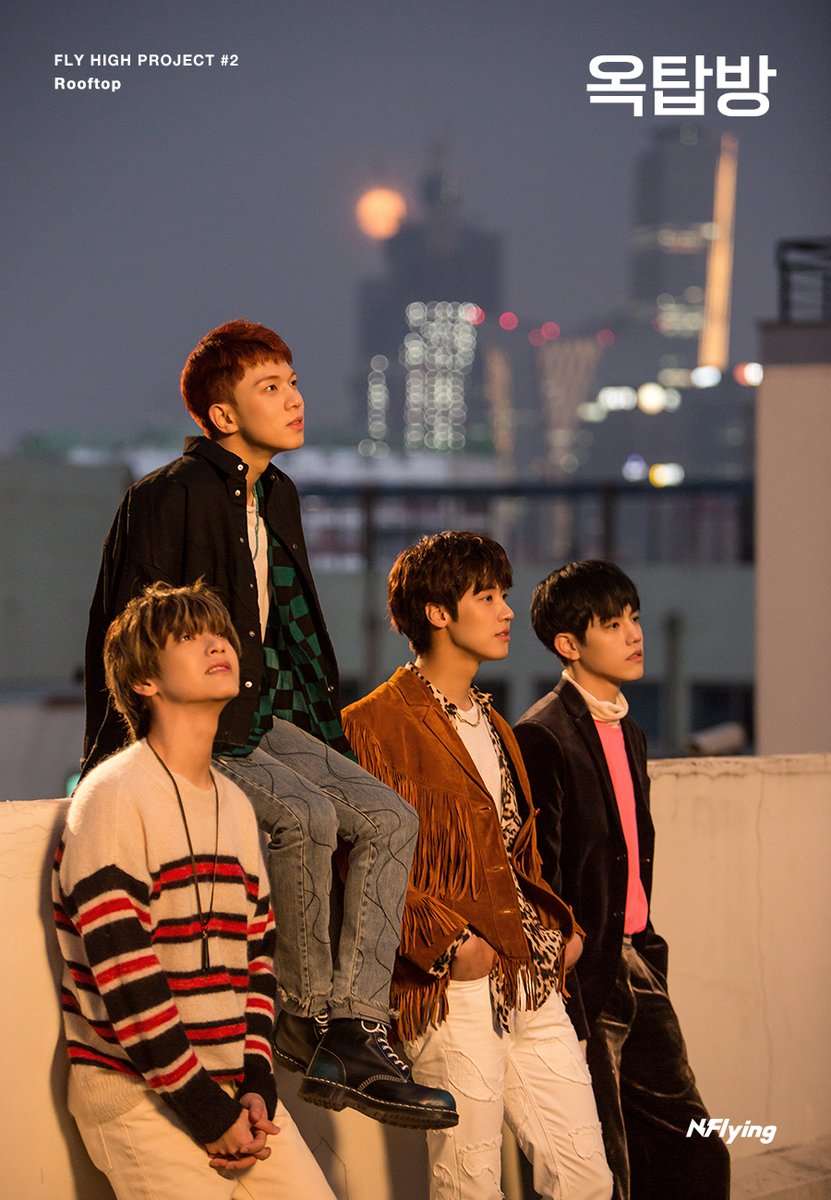 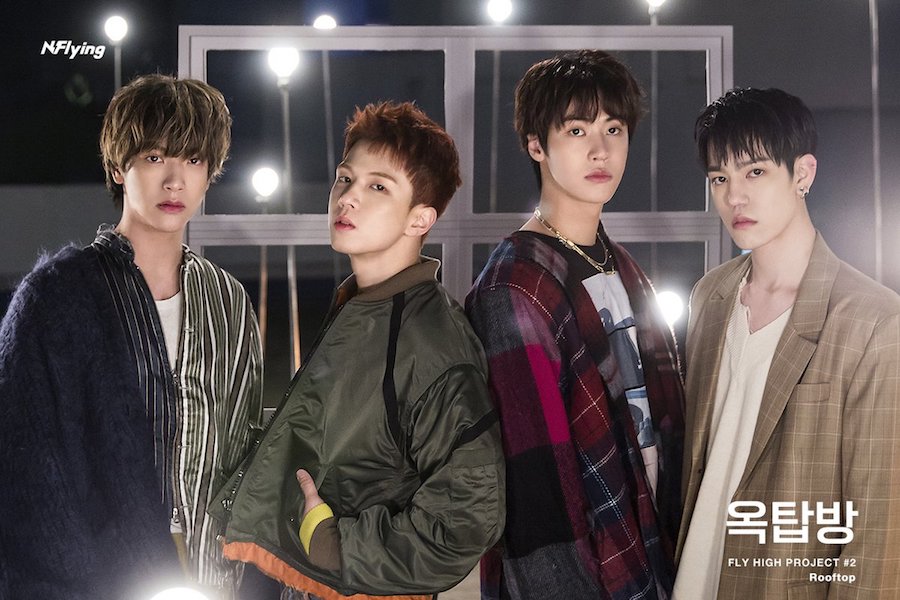