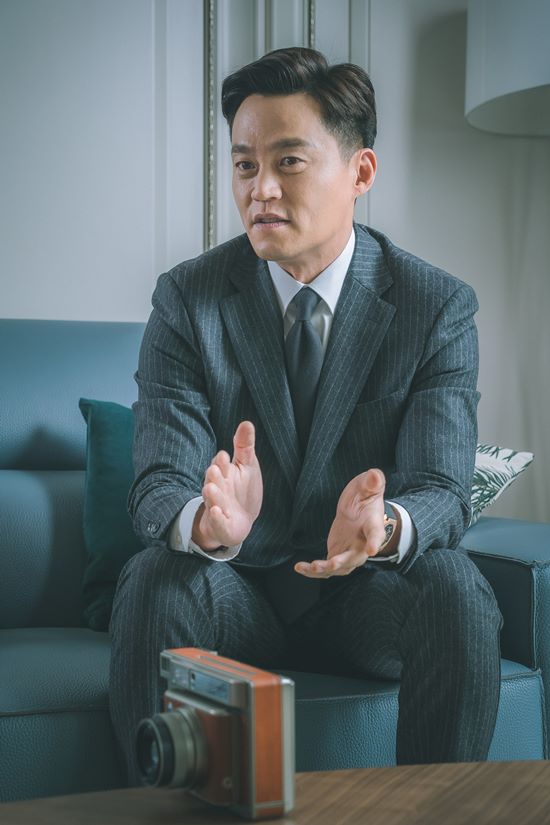 “Trap” will be the first of OCN’s “Dramatic Cinema” project. The project combines drama and film formats, using the keen production of a film and the high quality stories of a drama. OCN will collaborate with movie producers to produce the investigative thriller, which will tell the shocking tale of Kang Woo Hyun, who has fallen into an unknown trap.

In the midst of viewers showing interest for “Trap,” OCN has released the first stills of Lee Seo Jin. The drama is garnering attention for its innovative methods and stellar cast, including Lee Seo Jin, who has returned to filming a drama after a long time. 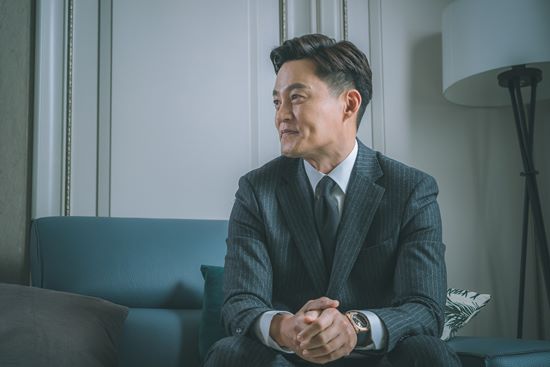 Lee Seo Jin is taking on the role of Kang Woo Hyun, who has been the nation’s most credible anchor for many years. However, when Kang Woo Hyun, who appears to have everything in the world, goes on vacation with his family, he suddenly experiences a tragedy and loses everything. 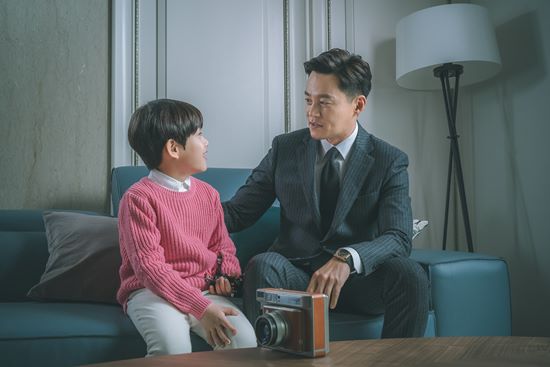 Viewers are anxiously waiting for the first episode to discover the trap that lies in Kang Woo Hyun’s path, even though he appears to be in the golden age of his life with a successful career and a loving family. It will also be exciting to see how Lee Seo Jin will portray a man who has hit rock bottom after being a national producer that pursued the truth.

“Trap” will be directed by Park Shin Woo, who previously directed “Into the White Night,” and will be written by Nam Sang Wook, who previously penned “TEN.” The overall production will be overseen by director Lee Jae Kyu, who directed “The Fatal Encounter,” “Beethoven Virus,” “Damo,” and more.

OCN’s first Dramatic Cinema “Trap” will broadcast in the first half of 2019.

trap
Lee Seo Jin
How does this article make you feel?