In a recent interview and pictorial for Dazed Korea magazine, Jeon So Nee talked about her character in tvN’s “Encounter.”

The actress showed off both her playful side and a more mature look for the pictorial, which is featured in the magazine’s January issue.

Jeon So Nee is currently starring in her first-ever drama “Encounter” as Jo Hye In, the childhood friend of Kim Jin Hyuk (played by Park Bo Gum). Her realistic acting has caught the attention of viewers, who have been particularly impressed by her portrayal of how Jo Hye In’s love for Kim Jin Hyuk has transcended jealousy. 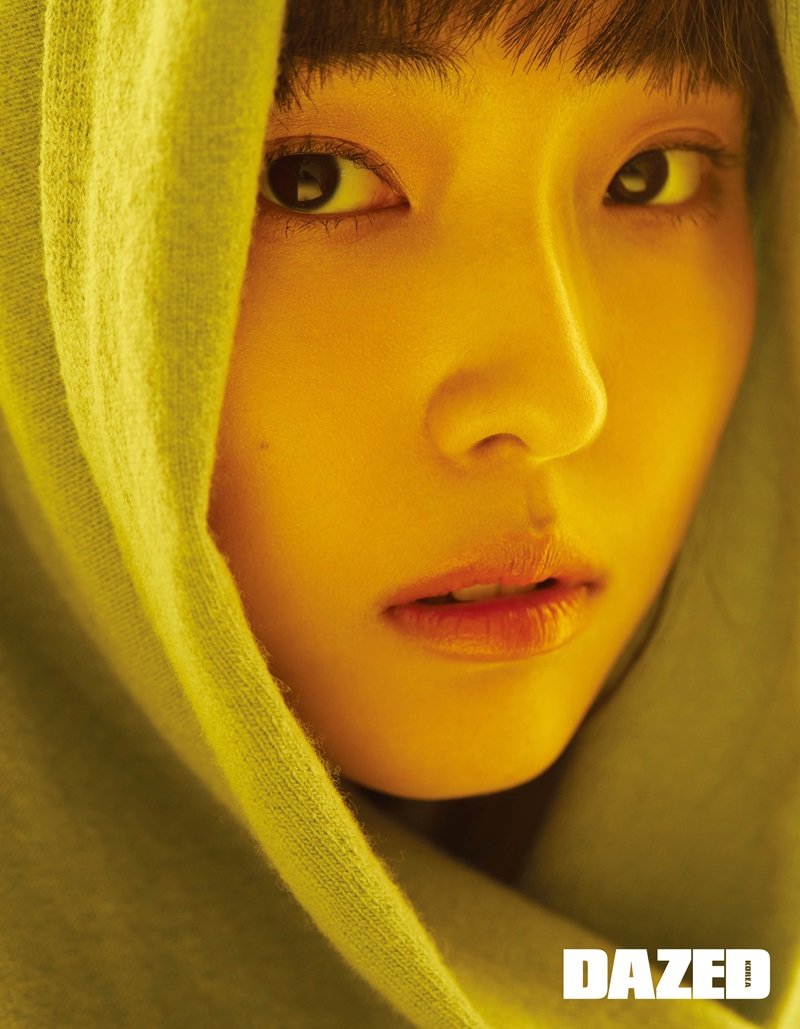 When asked about the emotion behind the way her character gazes at Kim Jin Hyuk in the drama, Jeon So Nee replied, “It’s the feeling of liking [him]. Hye In has harbored an unrequited love for Jin Hyuk for a long time since she was young. She just can’t express it straightforwardly.” 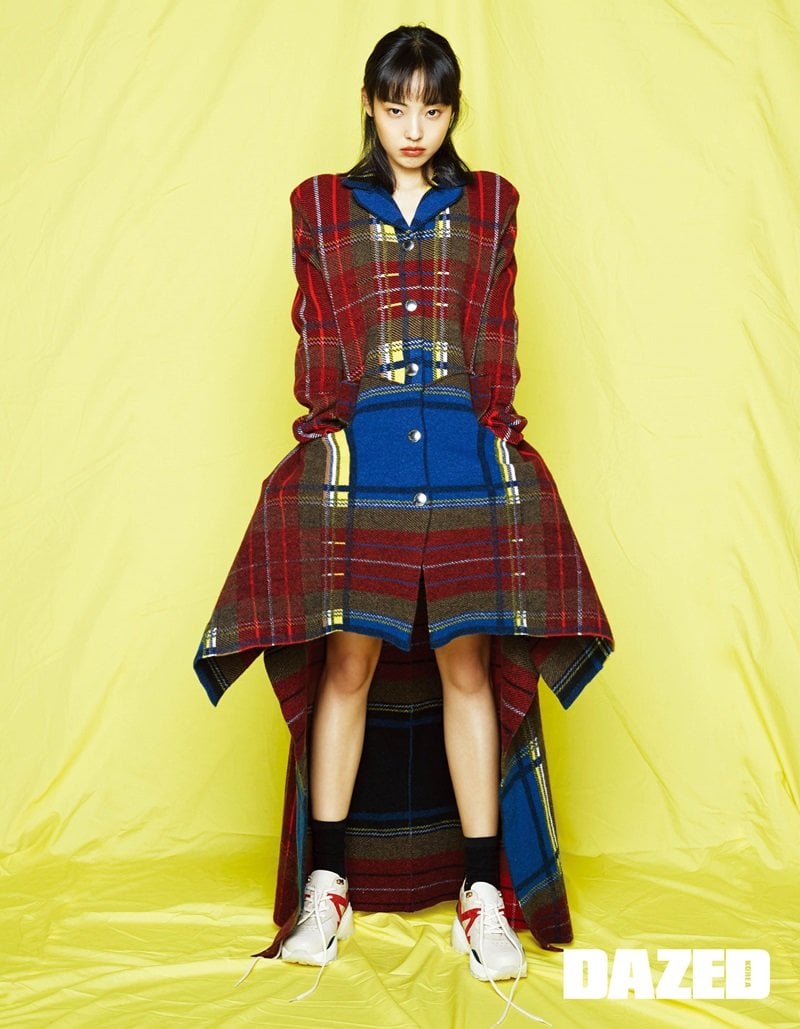 As for her thoughts on being an actress, Jeon So Nee commented, “It’s still a hard [job], but now I don’t think it would be inaccurate for me to say that acting is my profession.” 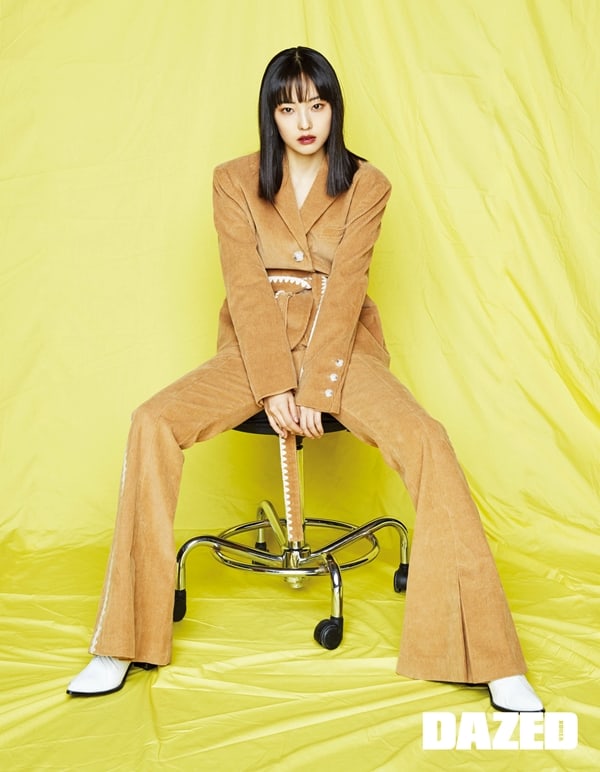 “Encounter” airs on Wednesdays and Thursdays at 10 p.m. KST. Check out the latest episode below!

Dazed
Encounter
Jeon So Nee
How does this article make you feel?