“Coffee, Do Me A Favor” Cast Members Share Thoughts On Drama Coming To A Close

The cast of “Coffee, Do Me A Favor” has bid farewell to their drama.

On December 30, the Channel A romance drama aired its final episode.

Kim Min Young played the part of an assistant named Lee Seul Bi who has many dreams. She began, “Thank you so much to the people who loved and cheered on Seul Bi. I could gain good energy and learn a lot from Seul Bi who is stronger and has more courage than me. I hope that there will be many things that make Seul Bi smile from here on out, and I hope she will try her best to be happy. I hope that Seul Bi’s growth and happiness is transferred to the viewers like light rain. Happy new year.”

She added, “When I think about ‘Coffee, Do Me A Favor,’ it feels like I dreamed a happy dream all summer long. It was a valuable time where I could be with good actors and staff. I could gain strength thanks to the viewers who supported and sympathized with Seul Bi. Thank you for allowing me to dream a happy dream that I didn’t want to wake up from.” 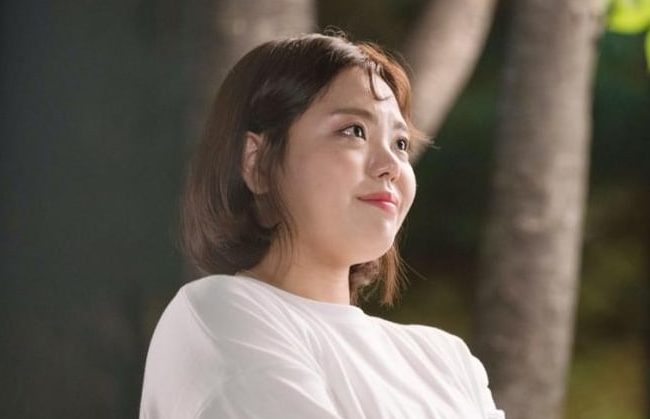 Highlight’s Yong Junhyung appeared as a cranky webtoon artist named Lim Hyun Woo. “I first want to thank the viewers who loved and showed interest in ‘Coffee, Do Me A Favor,'” said the singer-actor. “It feels like yesterday when the drama began, and it feels weird now that it’s already the end. I had fun filming the good drama, met good people, and it was a meaningful and valuable experience of my life.” 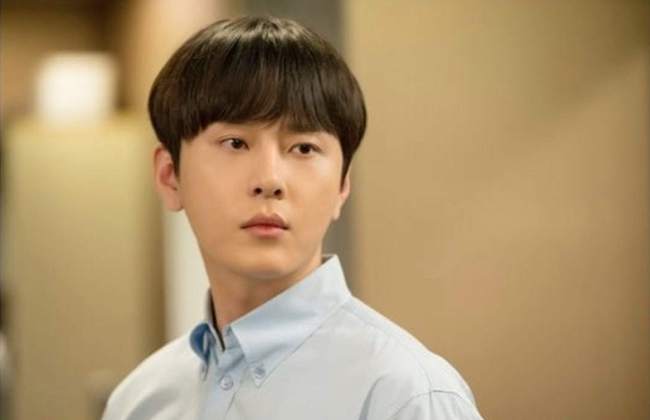 Chae Seo Jin portrayed Oh Go Woon, who Lee Seul Bi transformed into after drinking coffee. “I totally immersed into the pure, fairytale-like story when filming over the summer,” said the actress. “While filming, I hoped that Seul Bi would throw away the magic coffee and confidently live her own life, but I also didn’t like that Go Woon would disappear if that happened.”

She continued, “In the end, I liked that Seul Bi grew through Go Woon. It was a valuable time when I could also grow. Thank you to the director, writer, staff, and co-stars for helping me have fun while filming. Thank you to the viewers who watched. I hope you will accomplish everything you want to in 2019, and happy new year.” 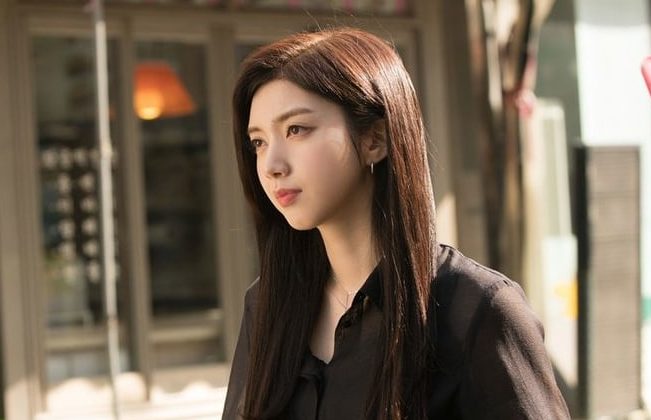 Lee Tae Ri played the part of Moon Jung Won, who is the epitome of positivity. He said, “We began filming in the hot summer, and it aired in the winter. It felt different because filming brought happy memories to mind. I had a fun time filming as Moon Jung Won, which was a new kind of character attempt for me. Thank you for enjoying it.” 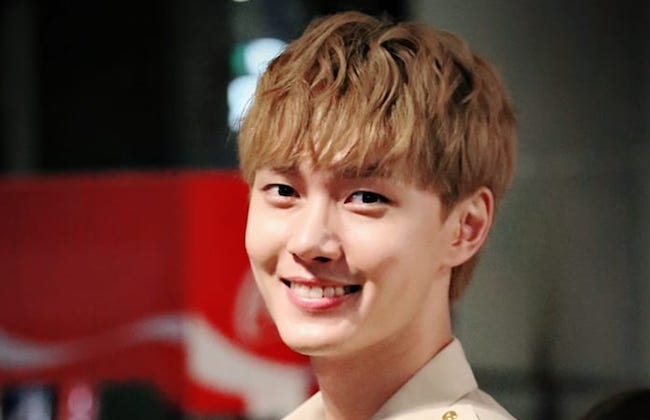 Gil Eun Hye, who portrayed the charming Kang Ye Na, said, “2018 was an exceptionally hot summer, but I had fun filming. I was proud that the bright, fun atmosphere from filming was transferred well to the drama, and I was so happy that I met Ye Na. Thank you to the viewers who have loved ‘Coffee, Do Me A Favor’ until now.” 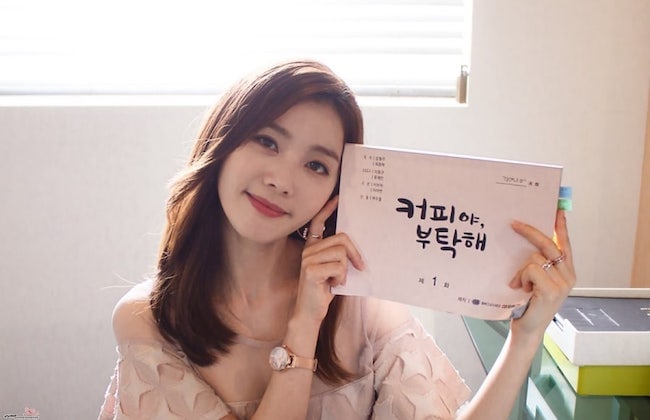 If you haven’t yet, begin watching “Coffee, Do Me A Favor” below: