Hong Jin Young is the first female celebrity to have her life documented for the show, and viewers are loving her. According to statistics released by Nielsen Korea, the episode of “My Ugly Duckling” that aired on December 30 scored average viewership ratings of 28.5 percent with real-time ratings peaking at 32.2 percent.

This has set a new record for the show, beating out the previous record of 25 percent, which was set during the December 16 episode of Bae Jung Nam reuniting with the grandmother who ran the boarding house he stayed at. The highest real-time ratings are also up from the previous episode’s score of 28.6 percent. 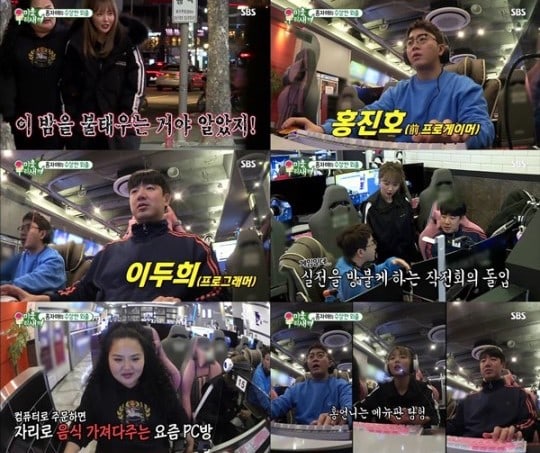 The recent episode mainly focused on the Hong sisters as they went on a late-night excursion outside. They went shopping together, shared late-night snacks, and even met up with former professional gamer Hong Jin Ho and programmer Lee Doo Hee at an internet cafe to play games together. While Hong Sun Young had a snack, the other three fell into the world of gaming, and their time together scored the episode’s highest real-time ratings of 32.2 percent.

“My Ugly Duckling” airs every Sunday at 9:05 p.m. KST. Catch up with the episode below!

Hong Jin Young
My Little Old Boy
How does this article make you feel?