Yoo Il Yong, who stepped down from his position as producing director (PD) of KBS’s “2 Days & 1 Night” has denied reports that he is leaving the broadcasting station entirely.

PD Yoo Il Yong explained the situation as he said, “I’ve been running non-stop on ‘2 Days & 1 Night’ so I plan to just rest for some time. I’m not leaving KBS, I really just applied for a vacation. I’ve never submitted a resignation to KBS.” He added, “I’ve just told them I’ll be taking a break because I want to take some personal time off. I’ve been working on ‘2 Days & 1 Night’ for about two years and eight months, and I’d now like to get some rest and go traveling.”

His statement was in response to a report made earlier in the day that the reason he had stepped down from his “2 Days & 1 Night” job was because he was leaving KBS. 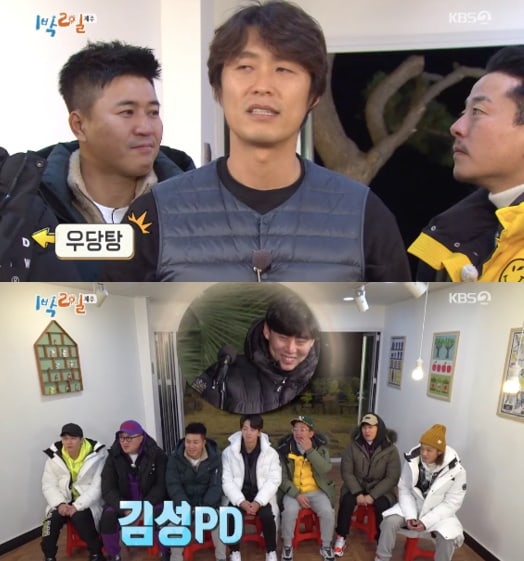 During the December 30 episode of “2 Days & 1 Night,” it was announced that Yoo Il Yong would be stepping down from the show. Everyone bid him farewell and the cast looked sad to see him go. PD Kim Sung is set to take his place and lead the show from now on.

2 Days &amp; 1 Night
Yoo Il Yong
How does this article make you feel?