SM Entertainment, the agency of EXO’s Kai, has confirmed that Kai and BLACKPINK’s Jennie are currently in a relationship!

EXO’s Kai and BLACKPINK’s Jennie are reportedly in a relationship!

Local news tabloid Dispatch released a report on January 1 that the two idols are dating. They released photos taken of Kai and Jennie enjoying a late-night date together at a park on November 25. According to the report, Kai picked Jennie up from her dorms and the two enjoyed a sweet date together, holding hands and taking photos. 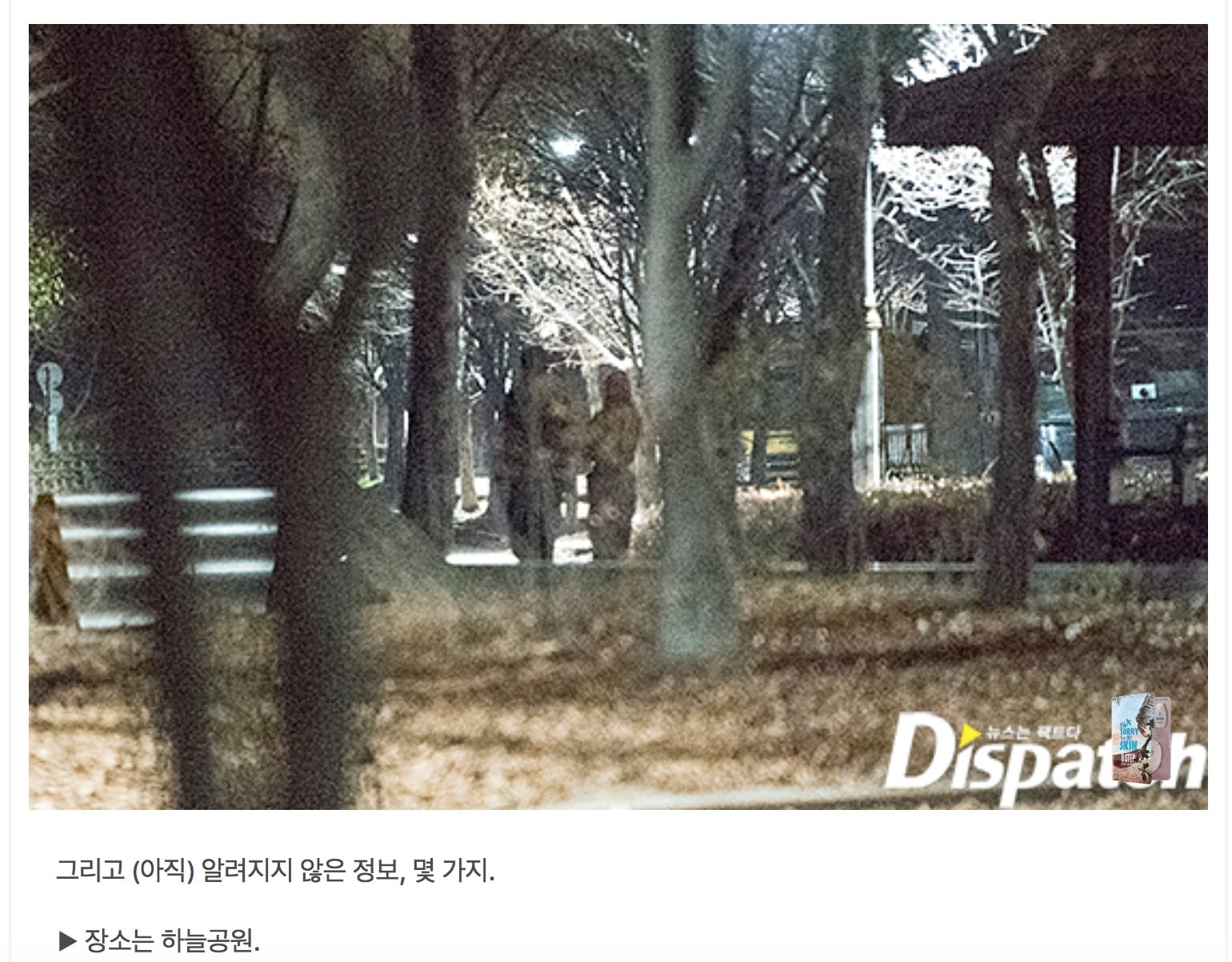 According to Dispatch, the two had also spent time together in Paris in October when they were attending different fashion shows for Fashion Week. Jennie was at the Chanel show and Kai was at the Gucci show. Kai is also said to have visited Jennie on December 2 after returning from a trip to Hawaii. 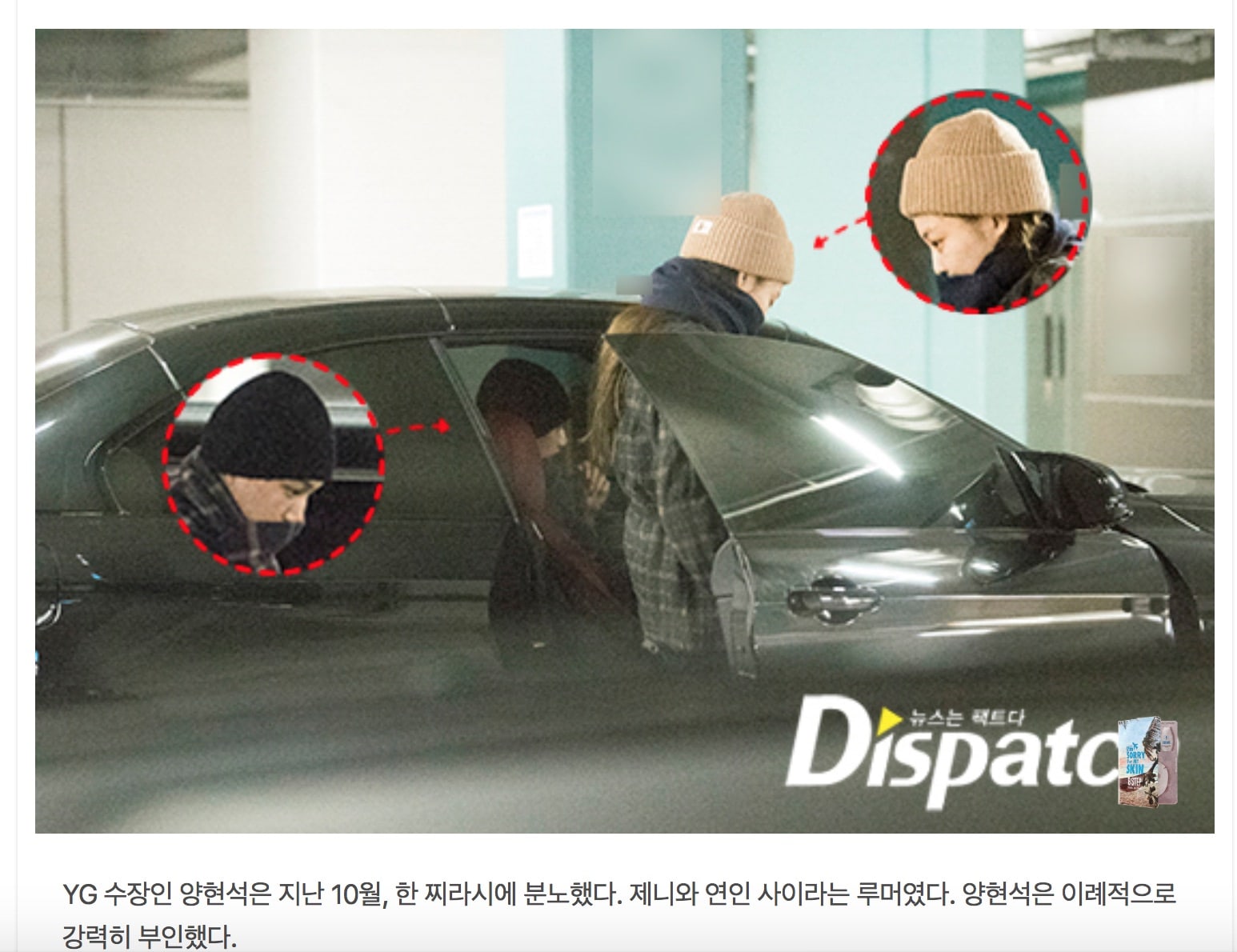 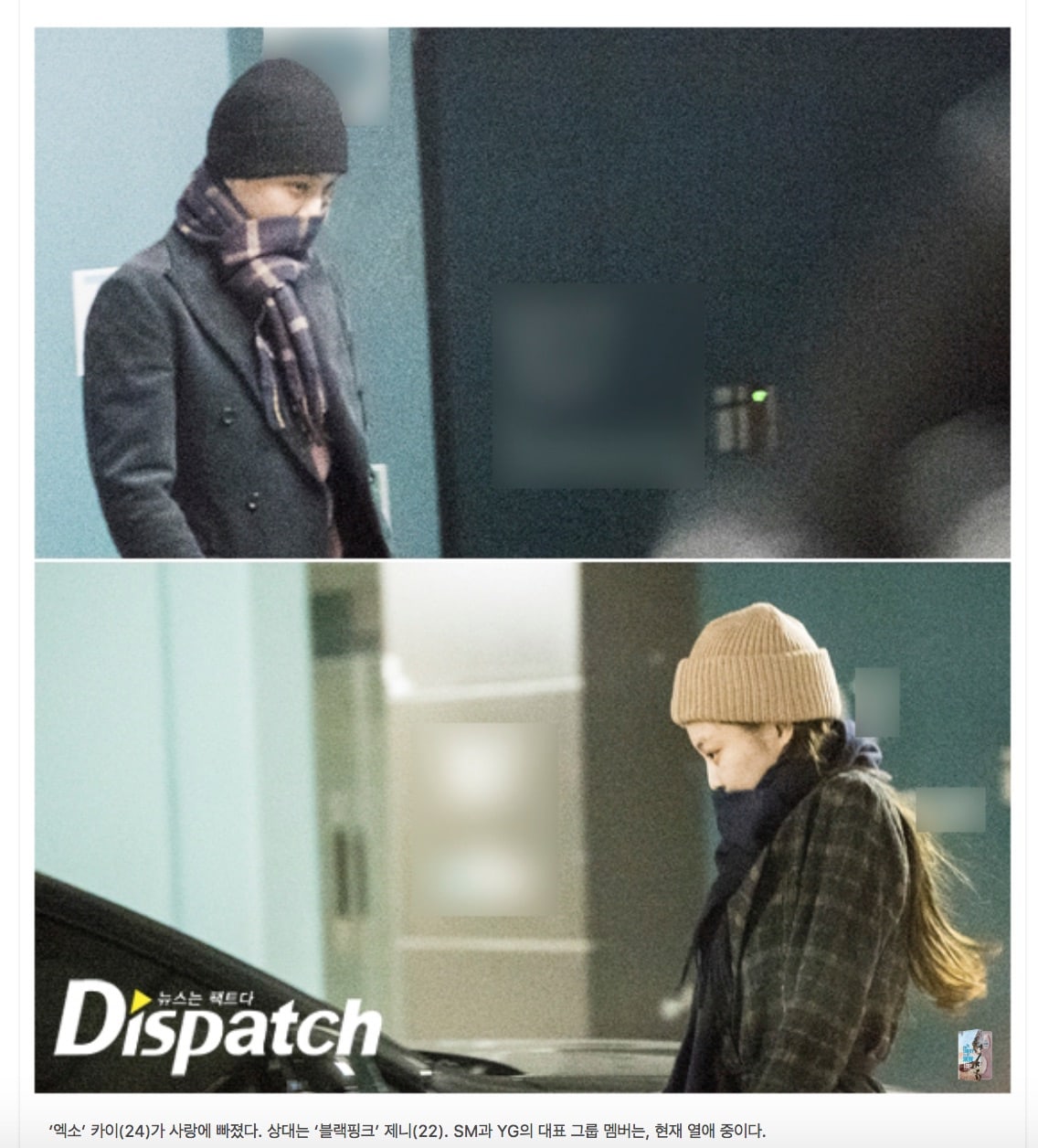 SM Entertainment and YG Entertainment have not yet released official statements confirming or denying the relationship, so stay tuned for more updates!

EXO
BLACKPINK
Kai
Dispatch
Jennie
How does this article make you feel?