“My Lawyer, Mr. Joe 2” has released a teaser poster!

Like the first season, the drama stars Park Shin Yang as neighborhood lawyer Jo Deul Ho. The second season is titled “My Lawyer, Mr. Joe 2: Crime and Punishment” and co-stars Go Hyun Jung as a mysterious woman hiding her identity and her past.

In the second season, Jo Deul Ho gets his license revoked after a powerful law firm brings false charges against him. He decides to leave his job for some peace of mind, but the world has other plans for him. 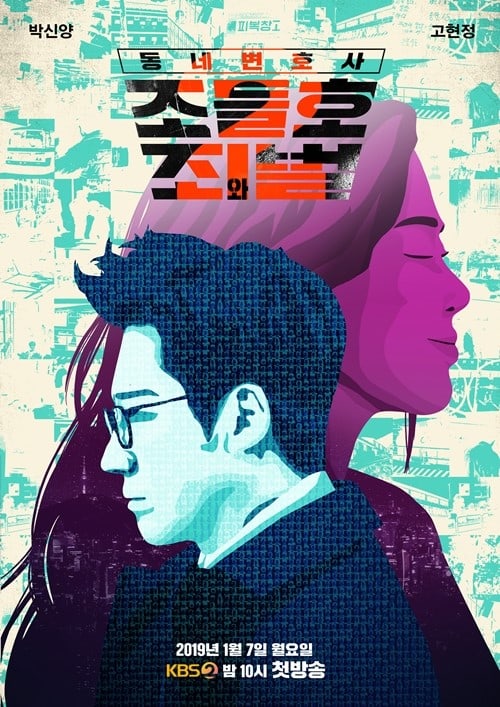 The new poster stars Park Shin Yang and Go Hyun Jung in graphic art form, with Go Hyun Jung looking peaceful in pink and Park Shin Yang looking serious in blue. However, both characters are facing opposite directions, suggesting they might not be on the same page. It appears as though the second season will revolve heavily around their relationship, whatever it might be.

You can check out the first teaser here: