Even at this moment, there are many trainees spending their day working hard towards their dreams of becoming K-pop idols.

Of course, there are some idols who debuted after going through a short training period but most idols went through long years of training before they were able to debut and achieve their dreams. This is because some idols required a large amount of time and hard work to sculpt their skills and become the legends that they are today.

Let’s take a look below at some of the girl groups members who did not break under the pressure of their hard trainee days and made it through to becoming some of the most talented K-pop idols in 2019! 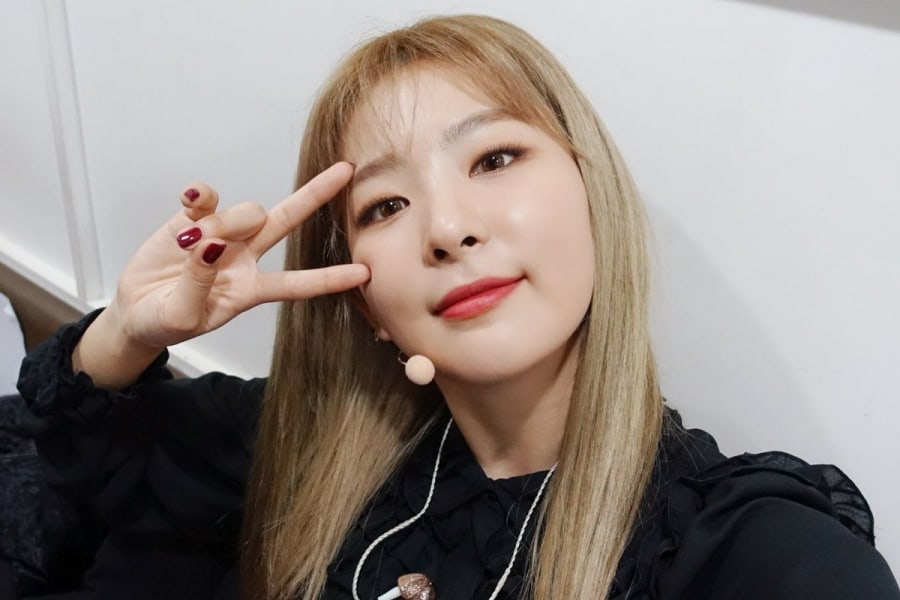 Seulgi always had a talent for performing and dreamt of being a singer ever since she was a child. She began her trainee period at SM Entertainment in 2007. She finally debuted in 2014 with Red Velvet after an extensive 7-year long training period.

Seulgi also recently appeared on JTBC’s “Let’s Eat Dinner Together” and opened up about her training period by saying, “My anxiety towards debuting increased the longer my time as a trainee grew.” 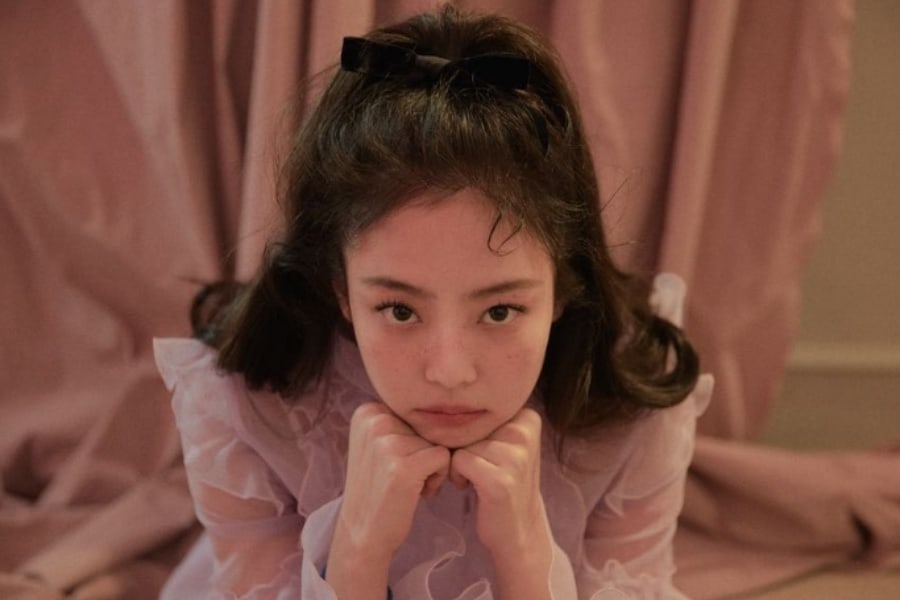 Even Jennie of BLACKPINK, whose popularity continues to rise with her solo promotions, was revealed to have also gone through a training period of six years.

Jennie studied in New Zealand for a few years as a child. She later revealed that during those years, she grew her dream of becoming a singer by listening to Korean music in New Zealand.

Jennie’s hard work and effort during her training period are clearly displayed in her exceptional rap, dance, and singing skills! 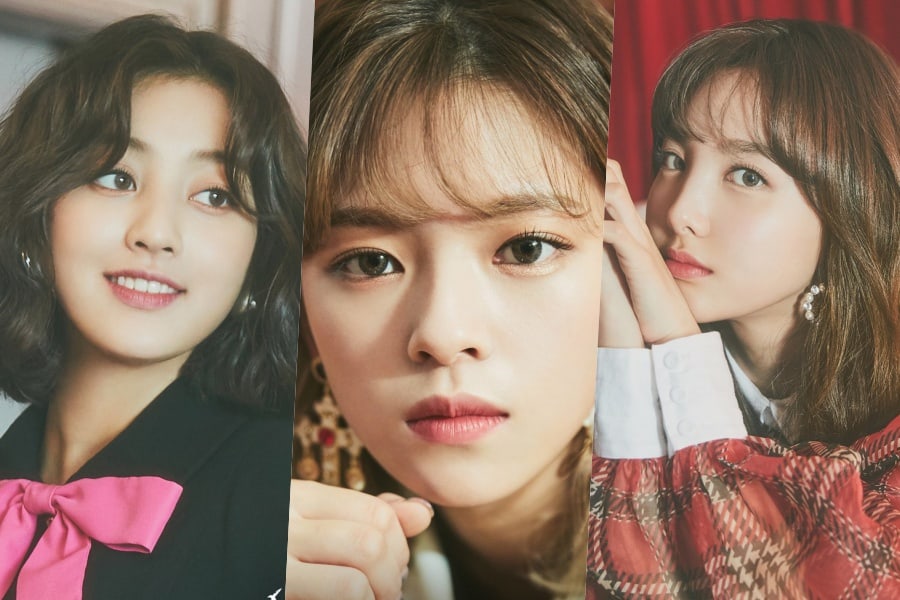 TWICE’s leader Jihyo is receiving a lot of love from fans with her big bright eyes and personality. Therefore, it came as a shock to everyone when she revealed that it took her 10 years to debut. Jihyo even confessed that there were many times she wanted to quit after seeing her friends debut before her one by one.

Nayeon, on the other hand, joined JYP Entertainment in 2010 where she trained for five years. She was originally set to debut in another girl group under JYP Entertainment by the name 6MIX. Although unfortunately, that did not happen as 6MIX was eventually canceled.

Jeongyeon joined JYP Entertainment in the same year as Nayeon where she trained for five years. Jeongyeon was also set to debut in 6MIX along with Nayeon. Due to the cancelation of 6MIX, Jeongyeon had fallen into a state of despair and was about to choose a different career path for herself until JYP Entertainment contacted her and asked her if she would like to participate in their survival program “SIXTEEN.” 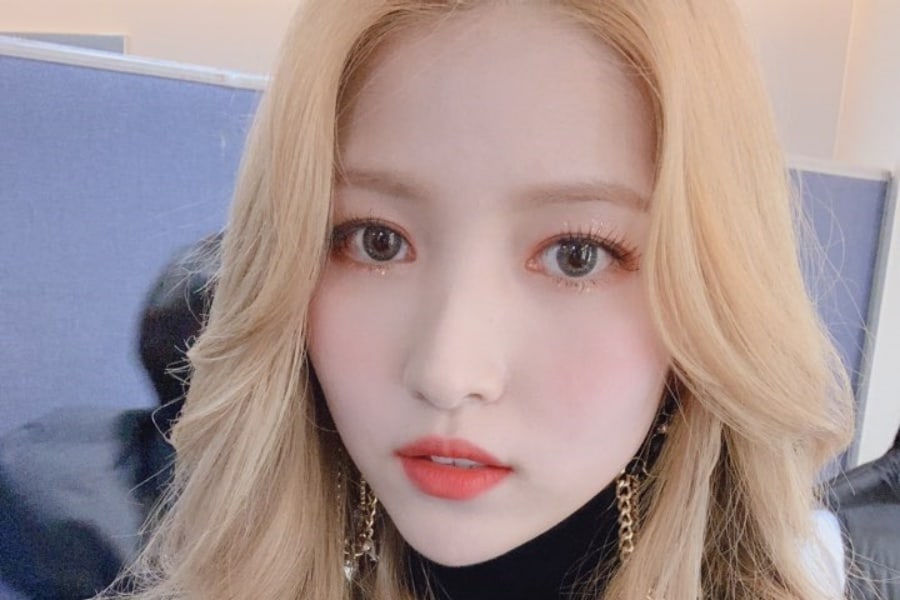 Sowon, who is known for her amazing vocal skills and visuals, also went through five years of training.

She opened up about her training days on a radio show and revealed, “I had the longest training period [of the GFRIEND members]. I trained for five years and it was very difficult. I can’t even bear to think about my time as a trainee.”

Sowon began training to become an idol at the age of 15 and is gaining popularity after debuting as a member of GFRIEND back in January in 2015. 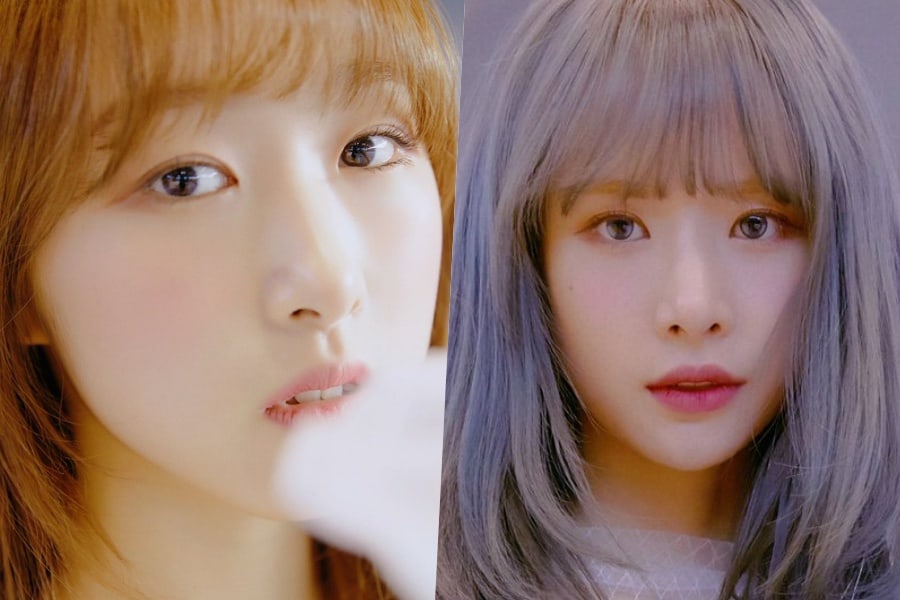 The oldest member of WJSN, Seola, endured a lengthy training period of 10 years. Even before debuting, Seola made her presence known by appearing in the music videos of man singers such as Boyfriend’s “JANUS” and Mad Clown’s “Without You.”

She recently appeared on MBC’s “The King Of Mask Singer” and expressed her feelings about her extensive time as a trainee by stating, “I have no regrets about my long trainee years as I am working hard and actively promoting as a singer now.” 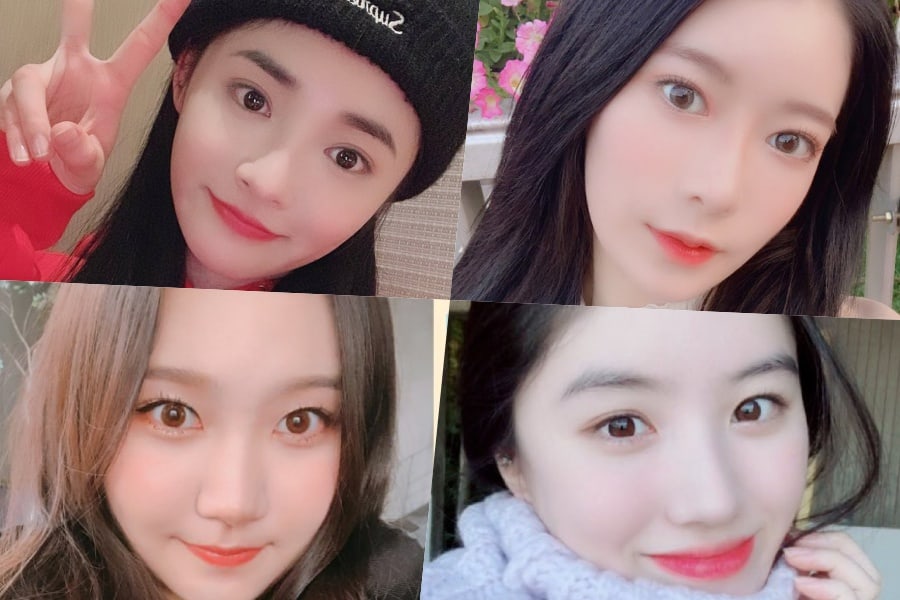 Some of PRISTIN’s youngest members Xiyeon, Sungyeon, Kyulkyung, and Rena began training at a very young age and trained for up nine years until they debuted with PRISTin 2017.

Xiyeon trained for nine years before debuting. She appeared in many commercials, dramas, and music videos of her Pledis Entertainment labelmates. She also took part in the first season of “Produce 101” along with six other female trainees from Pledis Entertainment.

PRISTIN’s only Chinese member, Kyulkyung, trained for five years before her debut. She was cast in China and came to South Korea to begin her path as an idol trainee in 2010. Kyulkyung was also on “Produce 101” like Xiyeon where she ranked 6th and became a part of the girl group I.O.I.

Rena began training under Pledis Entertainment in the 7th grade where she trained for six years before debuting with PRISTIN. Just like a few other of the PRISTIN members, Rena also appeared in a number of Pledis Entertainment artists’ MV such as Orange Caramel’s “My Copycat” music video. 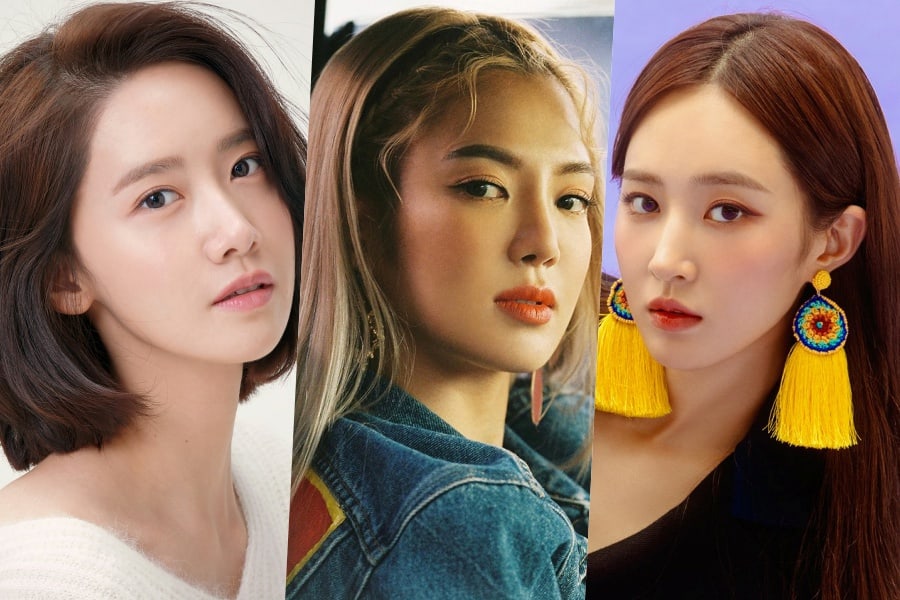 Most of the members of K-pop’s legendary girl group Girls’ Generation, trained for a minimum of five years.

YoonA passed SM Entertainment’s famous Saturday auditions and trained under SM entertainment for five years before finally debuting as a member of Girls’ Generation. Just like many of her juniors on this list, YoonA also appeared in many music videos prior to her debut such as TVXQ’s “Magic Castle.”

Hyoyeon also trained under SM Entertainment for six years and was the second to enter the original member line-up of Girls’ Generation. Hyoyeon has always been famous for her exceptional dancing skills which are also the reason why she passed her audition at SM Entertainment when she was 11 years old.

Yuri had a hefty training period of five years and was the fourth member to join the original line-up of Girls’ Generation. She won a dance competition when she was young and was later accepted into SM Entertainment.