Character posters of Lee Yoo Ri and Uhm Ji Won for MBC’s “Spring Turns to Spring” have been revealed!

“Spring Turns to Spring” is a fantasy drama in which Kim Bo Mi (played by Lee Yoo Ri), an announcer who’ll do anything to succeed, and Lee Bom (played by Uhm Ji Won), a former actress who now devotes herself to her family as the wife of a National Assembly member, end up switching bodies. 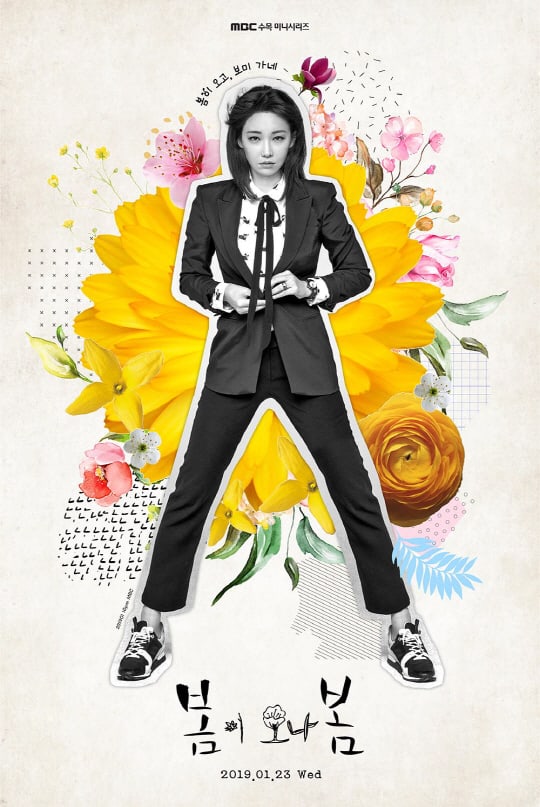 In the character posters, Lee Yoo Ri is brimming with determination as she shows off a powerful gaze, while Uhm Ji Won looks lovely with her soft expressions and gestures. Furthermore, Lee Yoo Ri’s poster reads, “Bom is coming, Bo Mi is leaving,” while Uhm Ji Won’s poster has “Bo Mi is coming, Bom is leaving” written on it, hinting that the two will switch bodies. Viewers are excited to see how the two will showcase their acting skills as they each take on two characters. 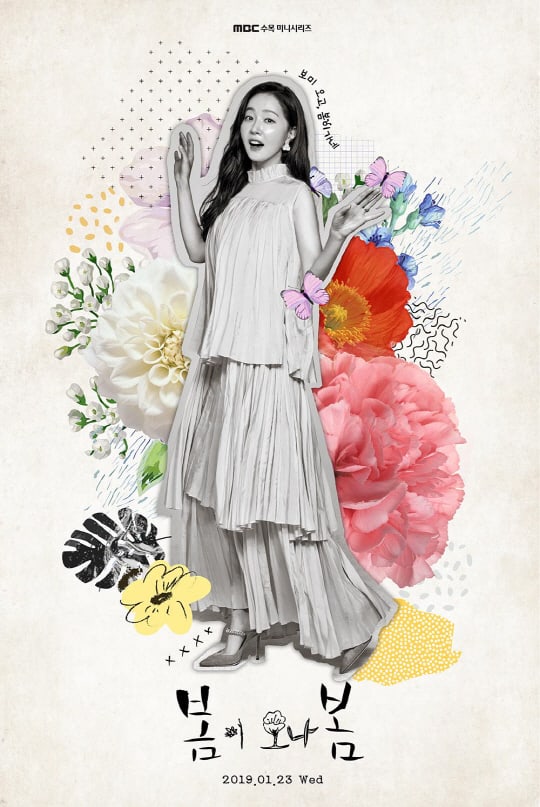 The production staff of “Spring Turns to Spring” said, “Lee Yoo Ri and Uhm Ji Won have to digest the role of two characters, Kim Bo Mi and Lee Bom, both of whom have strong personalities. As the two actresses have made the drama even more exciting with their portrayals of the unique characters, please look forward to ‘Spring Turns to Spring,’ which will air on January 23.”

“Spring Turns to Spring” will premiere on January 23 after “Children of Nobody” concludes.