Director Kim Jung Hyun expressed his gratitude to the cast. He said, “Thank you for doing this with me. I’ll let you be free, so please act as much as you like.”

Jin Goo, who is expected to transform into an all-time comical character, perfectly portrayed the nuances of his character Go Tae Rim, a sharp-tongued and arrogant lawyer, with just a few lines. Seo Eun Soo plays a novice lawyer named Seo Jae In, and she put her all into her performance, as if it were for an actual take on set. After watching the acting of the two leads, the production crew remarked, “We look forward to the story that Jin Goo and Seo Eun Soo will create, of two people with completely different characters.”

Yoon Bak, Chae Jung An, and Jung Sang Hoon play lawyers from B&G Law Firm, rivals of Go Tae Rim’s firm. Yoon Bak read for the role of Kang Ki Suk, an ace lawyer at B&G law firm who has a calm and gentle, yet strong charisma. Chae Jung An, playing the lawyer Min Joo Kyung, whose looks belie her personality, put her years of acting experience on full display. Jung Sang Hoon, in his portrayal of the motivated lawyer Yoon Sang Goo, added a unique brevity to the reading, putting his own style and spin to his character. 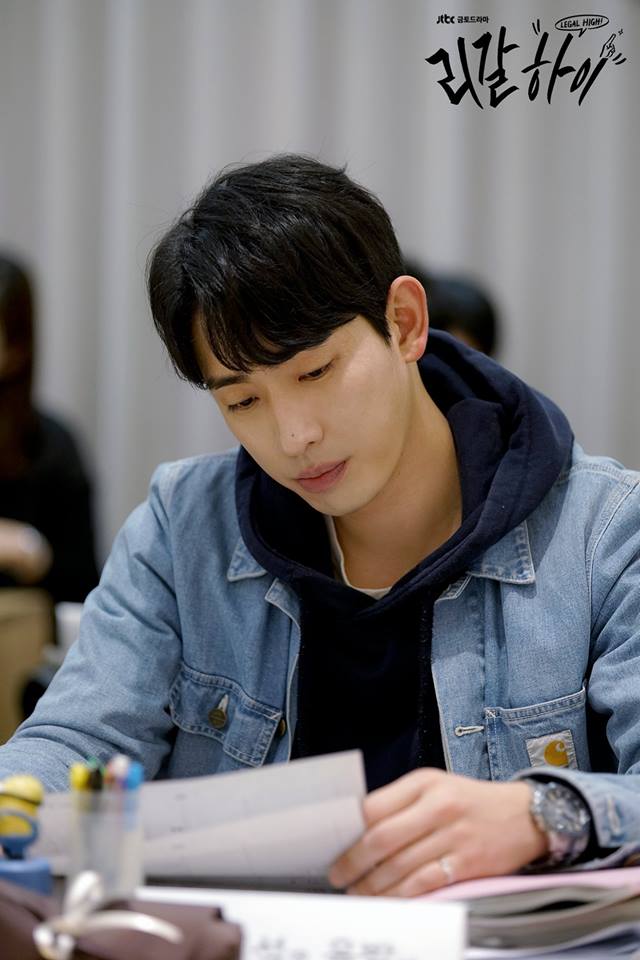 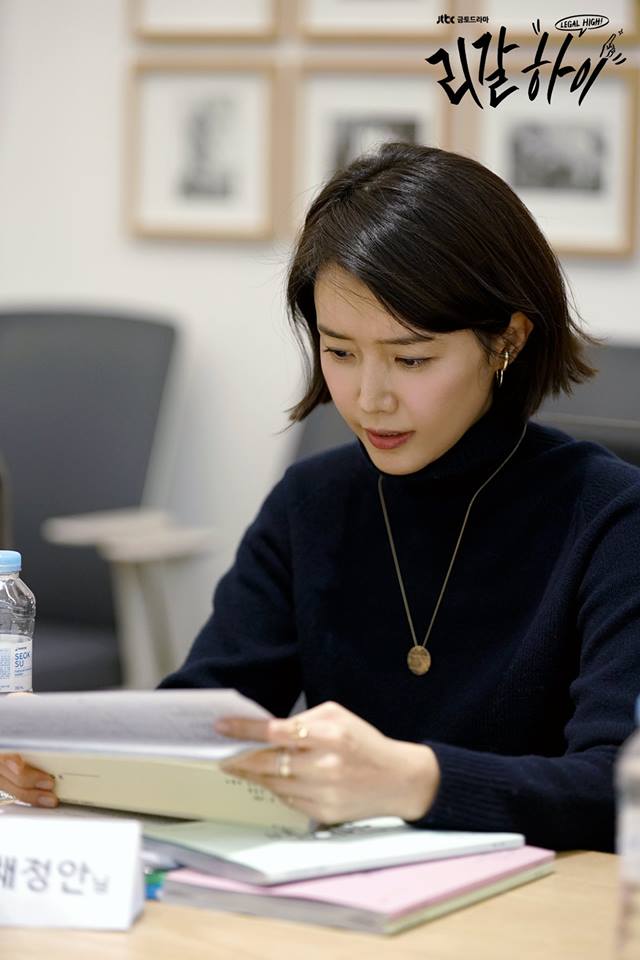 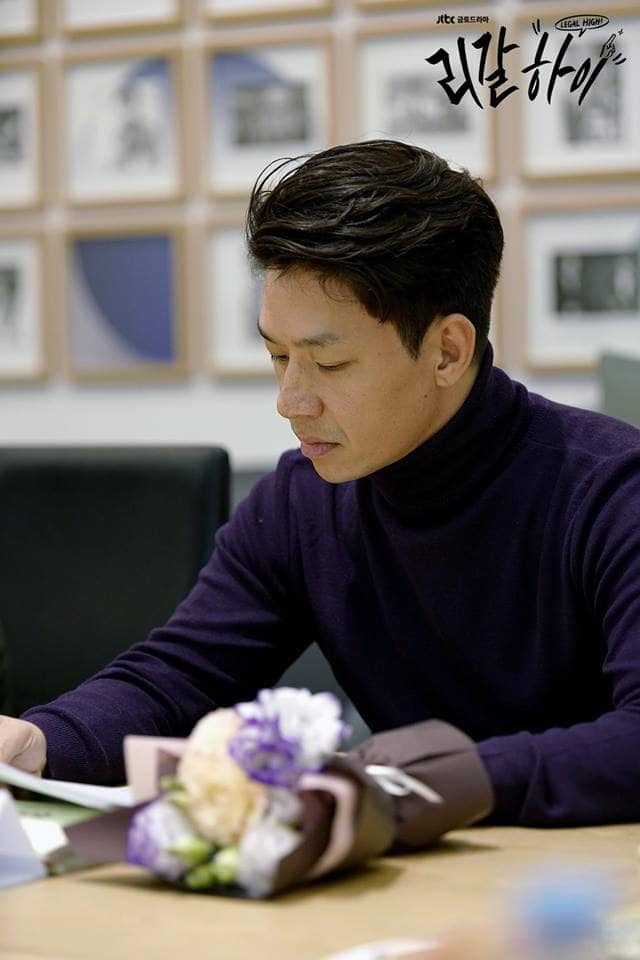 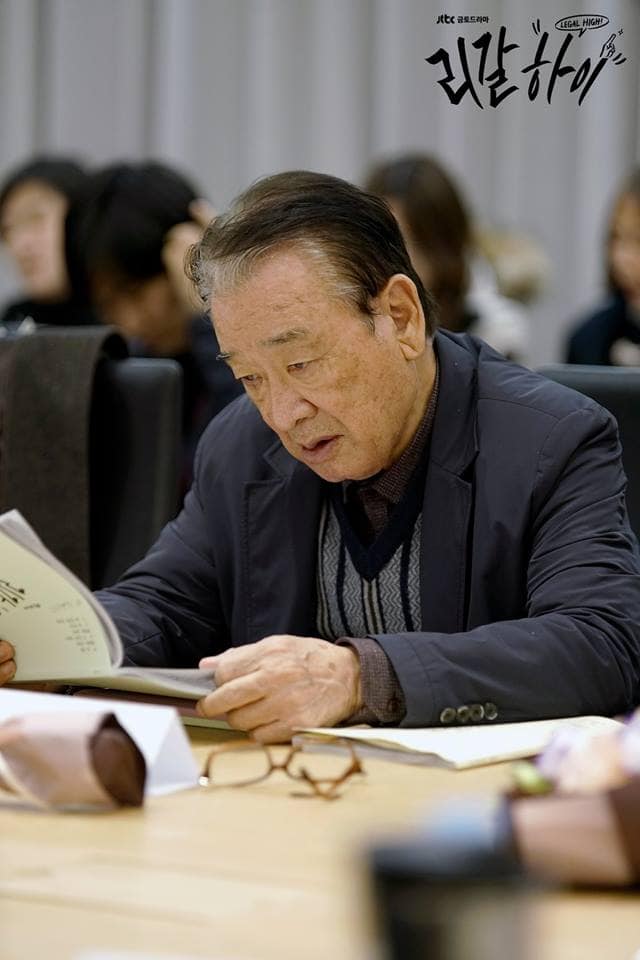 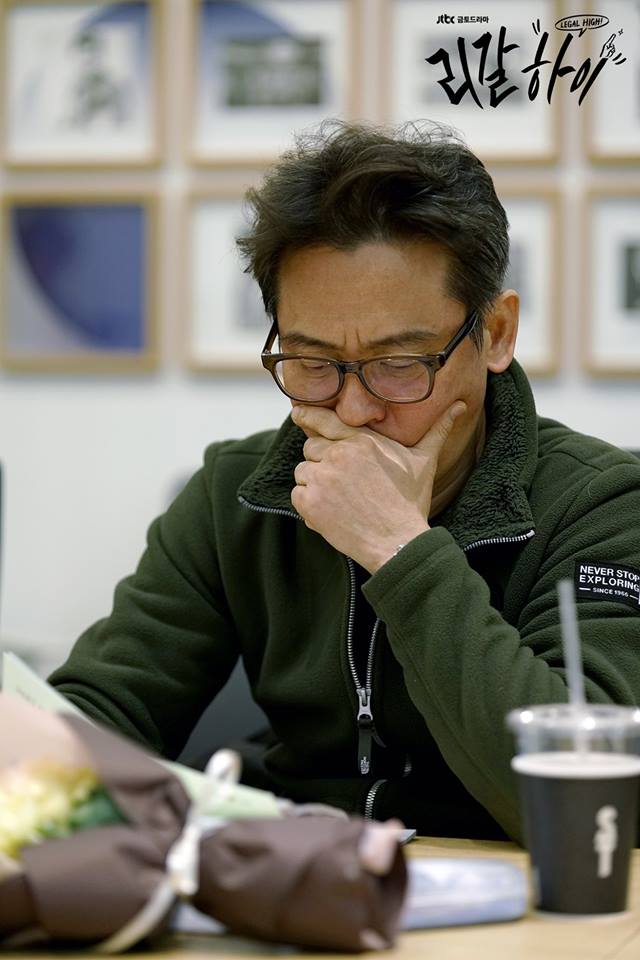 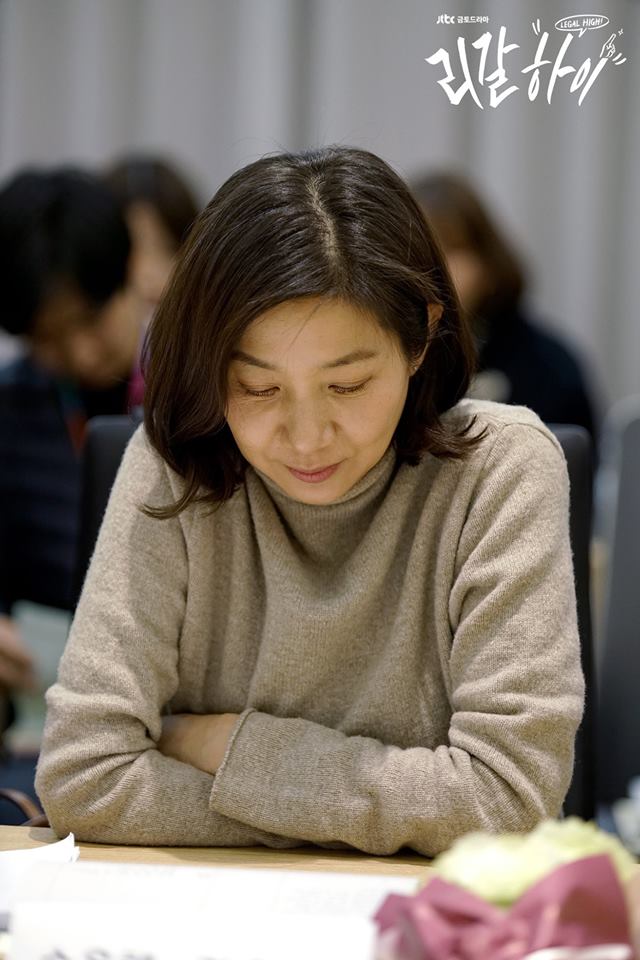 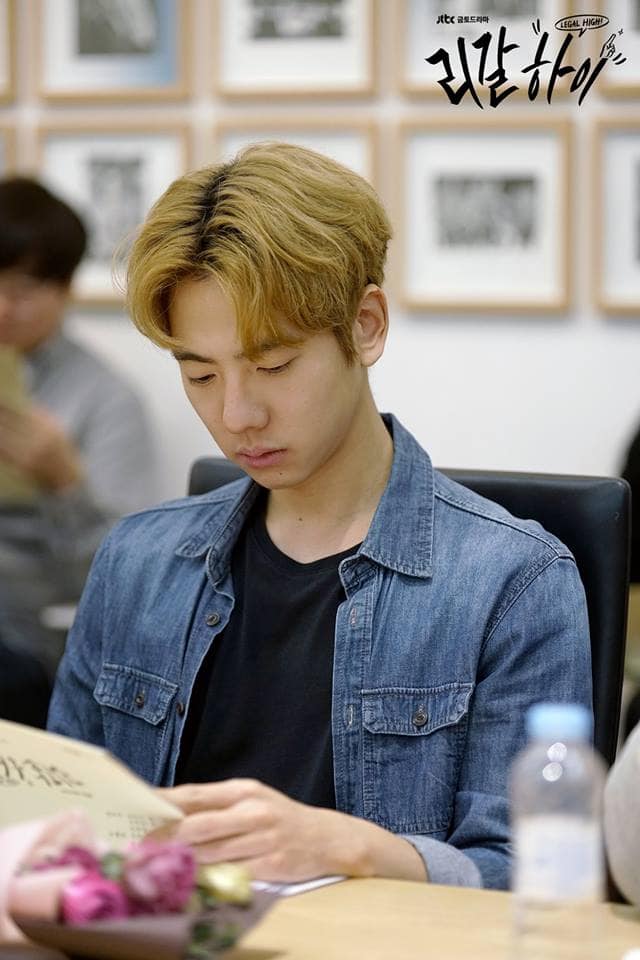 The production crew stated, “The actors made their characters come alive by highlighting their special characteristics. The characterization will exceed your imagination. We will make you laugh with the law. Please look forward to and support us until the first broadcast.”

“Legal High” will be about Go Tae Rim, a lawyer with a 100 percent success rate who knows how to play with the law, and Seo Jae In, a rookie lawyer who believes in law and justice. It premieres on February 8 at 11 p.m. KST. 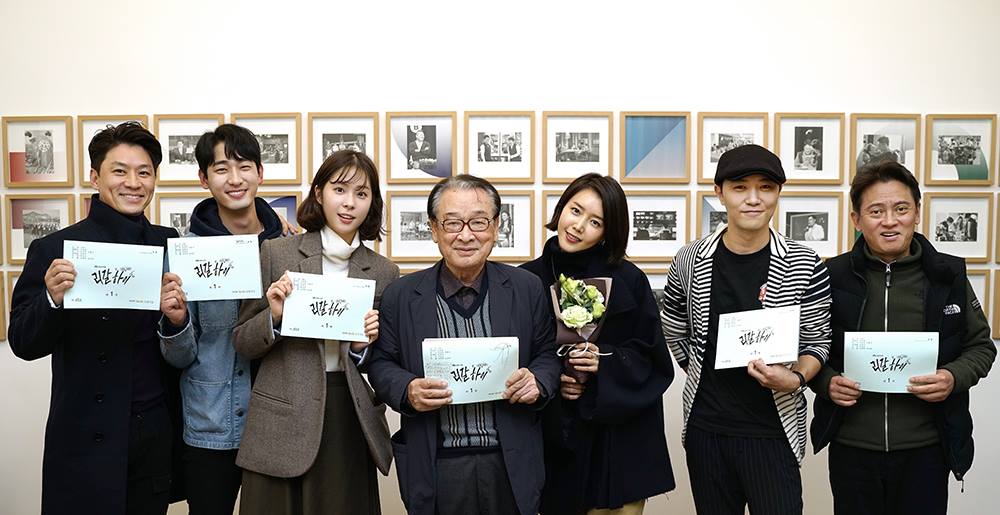