T-ara’s Hyomin has released the MV teaser for “U Um U Um”!

T-ara’s Hyomin has shared an album cover image for her single “U Um U Um”! 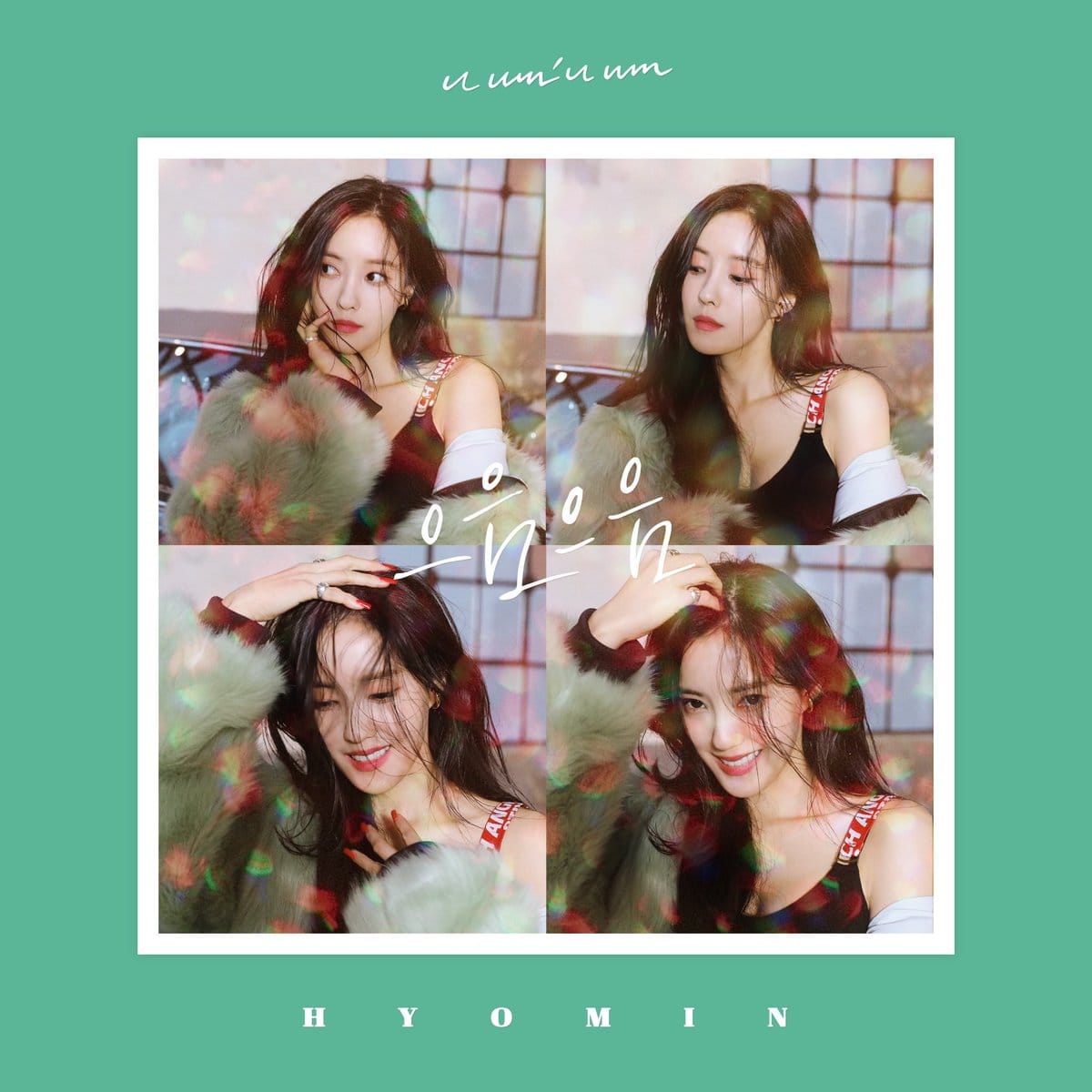 T-ara’s Hyomin is gearing up for a comeback!

On January 4, Hyomin announced that she would be kicking off the new year by releasing a new digital single. Not only will she be dropping the upcoming single “U Um U Um” on January 20, but she is also planning to release her third solo mini album in February.

A representative of Hyomin’s agency remarked, “Hyomin is currently hard at work preparing for the release of this new single and the release of her mini album next month. She will be taking on a new genre for this comeback, and it will be a song that allows people to discover an entirely new side of Hyomin.”

Meanwhile, Hyomin revealed on Instagram that “‘U Um U Um’ is a song that I first started recording in August of last year,” referring to the single as “a gift for the new year.” 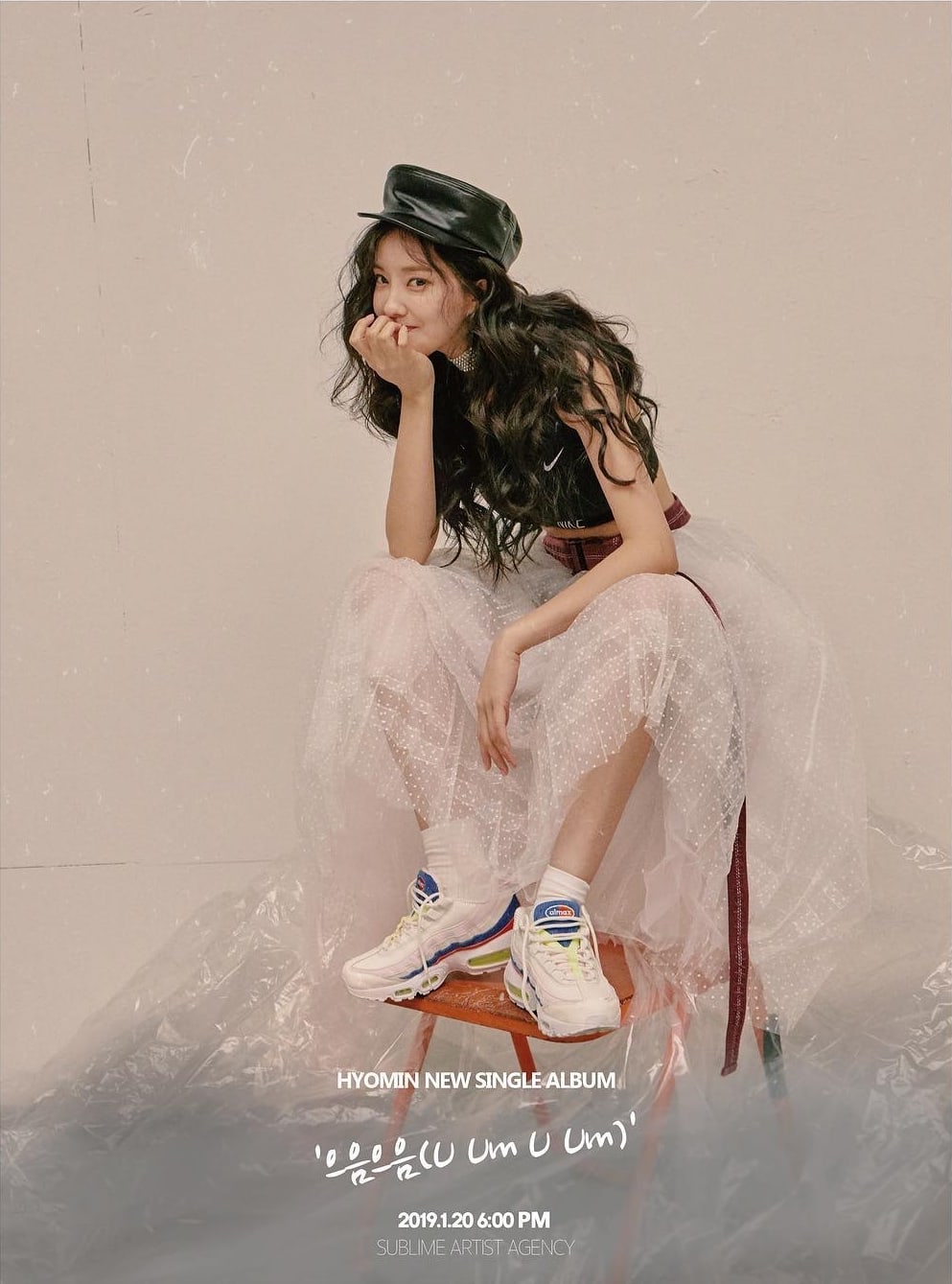 Hyomin most recently made a comeback with the digital single “Mango” in September of last year.

“U Um U Um” will be released on January 20 at 6 p.m. KST. Stay tuned for more updates on Hyomin’s return!