All six members of Apink will be appearing on the next episode of the variety show, where they will be performing their new song “Percent” (literal title) for the very first time. 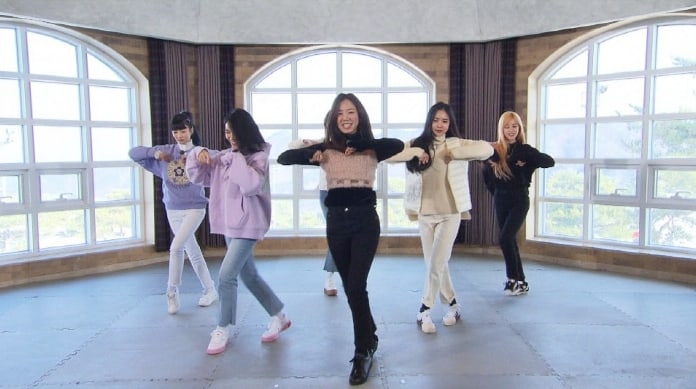 Not only will Apink impress the cast with their performance, but they will also be leaving their mark on the show in a slightly more literal way. Bomi, who has a black belt in Taekwondo and has proven her skills during her previous appearances on the program, will once again be showcasing the power of her low kicks.

The newly released photos show the “Running Man” cast members taking turns attempting to withstand the pain of Bomi’s low kicks, with Ji Suk Jin declaring, “Today, I’m going to succeed [by not reacting] no matter what.” Unfortunately, however, he ends up falling to the floor after just one blow.

Yoo Jae Suk, who laughs heartily at Ji Suk Jin’s pain, soon winds up getting a taste of his own medicine. In spite of Apink’s repeated warnings, he confidently takes on the same low kick challenge with Chorong, who has her own third-degree black belt in Hapkido. After being brought to his knees with just one kick, Yoo Jae Suk is so embarrassed that he finds himself unable to get back up for a long time, and Kim Jong Kook jokingly taunts, “His face has turned purple.” 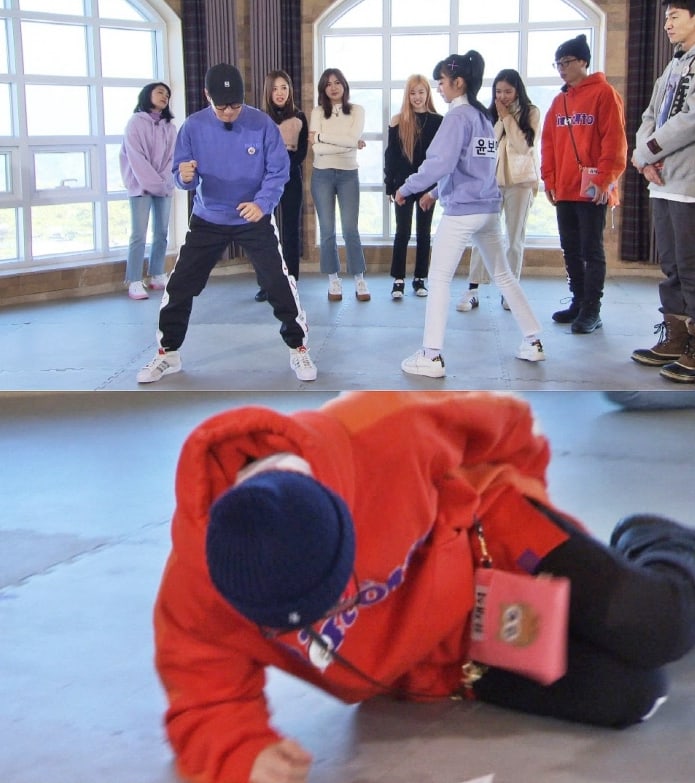 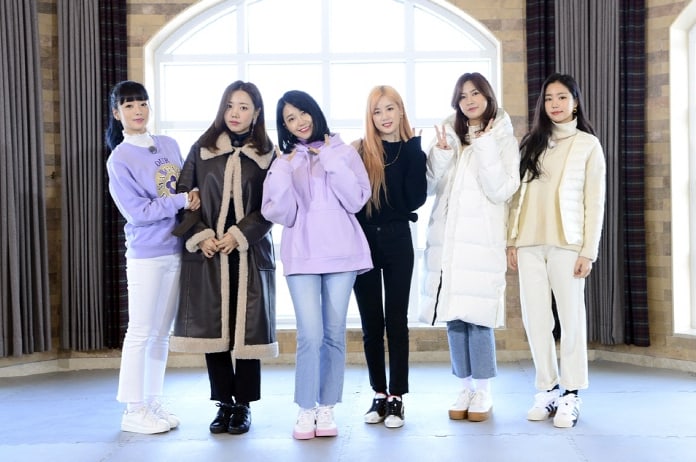