GOT7’s Mark, Youngjae, And BamBam Talk About Their Upcoming Reality Show In Thailand

“GOT7’s Real Thai” is a variety program that showcases Mark, Jinyoung, Youngjae, and BamBam’s adventures in Thailand as they attempt to complete various missions.

At the press conference, Lee Won Hyung said, “There are many travel programs and many have visited Thailand, but there’s a lot to Thailand we still haven’t seen. I wanted to show that side of Thailand and I ended up casting GOT7, who are very popular in Thailand. It’s not the same as a normal idol variety show. I want to show the pure and realistic side of GOT7 that has not been seen in any other show.” 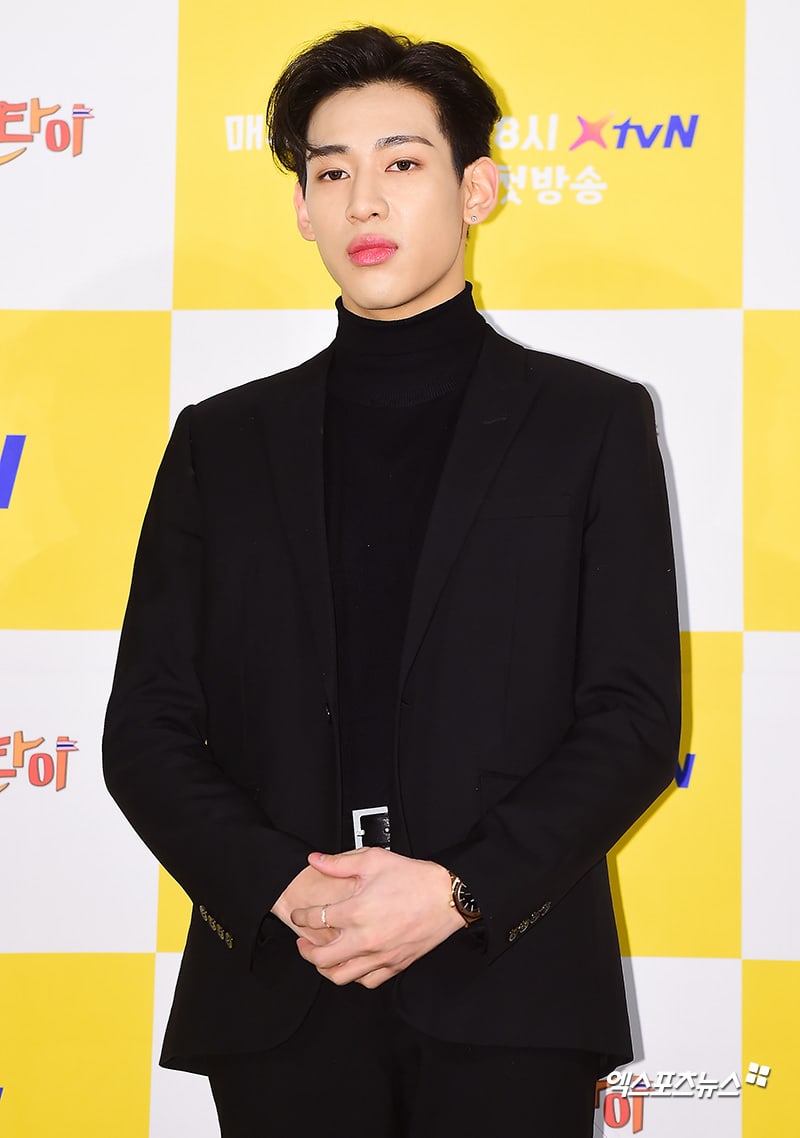 BamBam joked, “We were too realistic that now I’m worried. We had a lot of expectations while filming. If there’s something different, it’s that I’m Thai. It’s different when you travel to a country with someone who knows that country well. I want to showcase Thai culture through this program.” 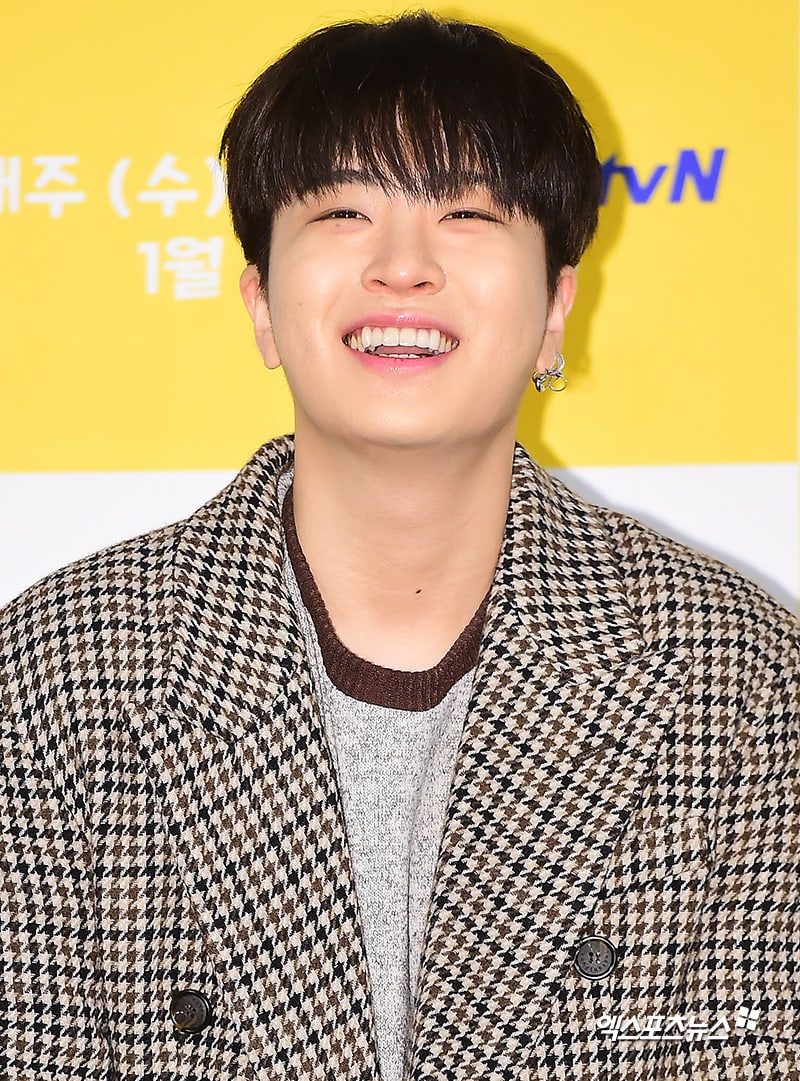 Youngjae said, “I didn’t think that it would be this difficult at times. There were a lot of fun factors, and a lot of moments where I couldn’t believe what was happening. There were a lot of times when all of us were having fun because we were together. I’m glad that the show could bring out more of our true selves.” 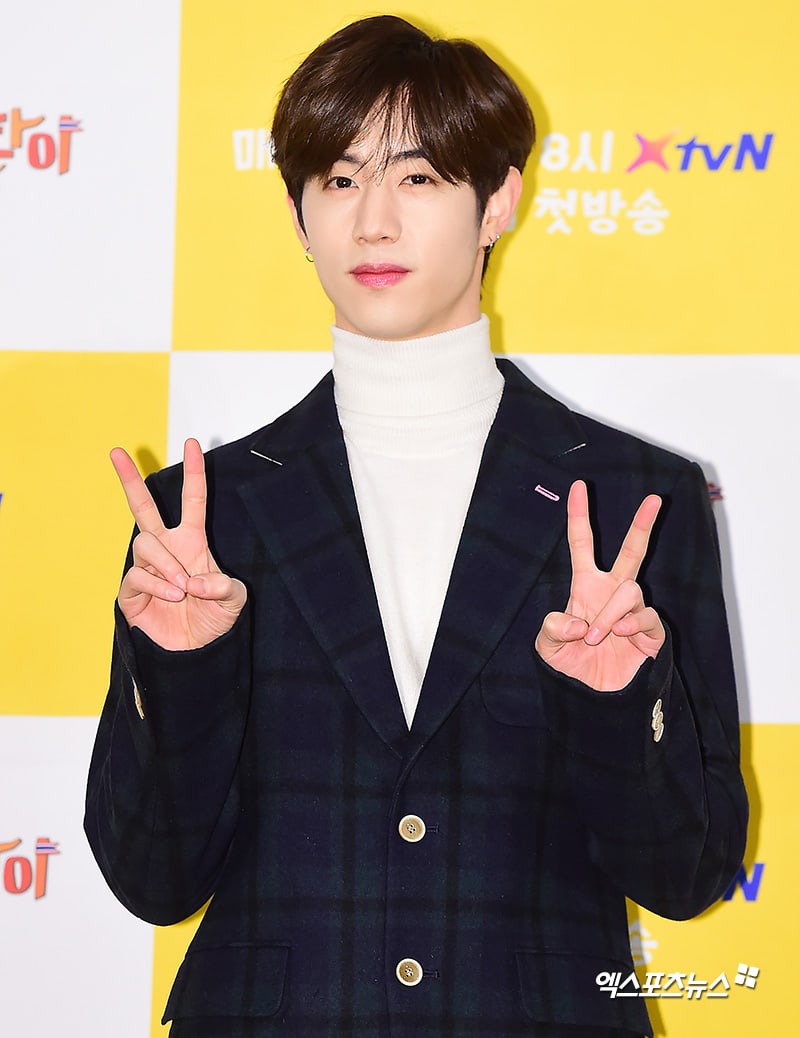 Mark added, “We had fun filming. Whatever we did, we worked hard. It was hard, but it was fun. It was a variety show, but they gave us a lot of free time. They created the big picture and let the reality shine through as much as possible. They wanted to bring out our true selves. I think there will be a lot of things that Ahgases [GOT7’s fanclub name] will like, and it’s a program that even people who don’t know GOT7 can enjoy.”

About the show’s lineup, which only features four members instead of the group’s full seven, Mark said, “We could have all gone together, but the scheduling didn’t work out.”

BamBam said, “[Because of that], I wanted to show a different side of us than if all seven of us had gone. Since the four of us are an unexpected combination, I think that we could bring out a new side of ourselves.”

When asked if they were concerned about the group’s intense popularity in Thailand, BamBam said, “I was concerned that we would bother other people, but that was all. We like to say on TV that GOT7 is popular in Thailand, but it is difficult to experience in real life. I think that I was able to do that through this program.” 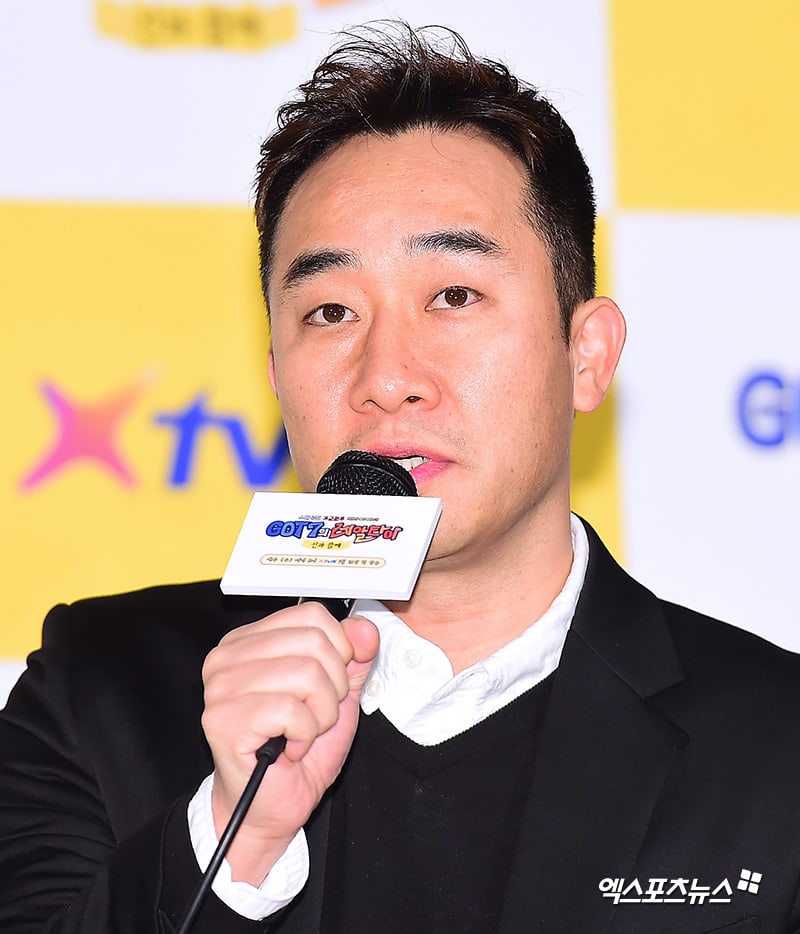 Lee Won Hyung said, “I was surprised at how much the fans supported us. When we went to the airport in Thailand, there were more than 3000 fans there. When we went, there was about 5000. They would take a bus to every region we went to. Wherever we went, a lot of people would gather. There were times when we were concerned about safety. So we ended up using fake locations sometimes. The members said during the filming that it was their first time visiting the countryside in Thailand but we were often surprised by how many fans had gathered.”

In response to a question about future seasons, the PD said, “I have ambitions for another season. Everyone worked hard. They suggested that we should take all seven members next time. BamBam even suggested we go to India.”

The PD also shared a little of what fans can expect to see from the show. “Mark has too much passion. Even if it’s not that important, he’ll put his life on the line to complete it. Youngjae has a lot of bad luck. Sometimes it was hard to believe how much bad luck one person could have. BamBam is from Thailand, but as he is still young, he’s spent much of his life in Korea. So he didn’t know as much about Thailand as older people. There were times when he was flustered by this. But on the other hand, he was really good at using Korean and would even mutter in his sleep in Korean. That was fun. Jinyoung was a character that was most compatible with regular variety shows. He would take the lead in games and try to do something, but would end up being surprisingly clumsy.” 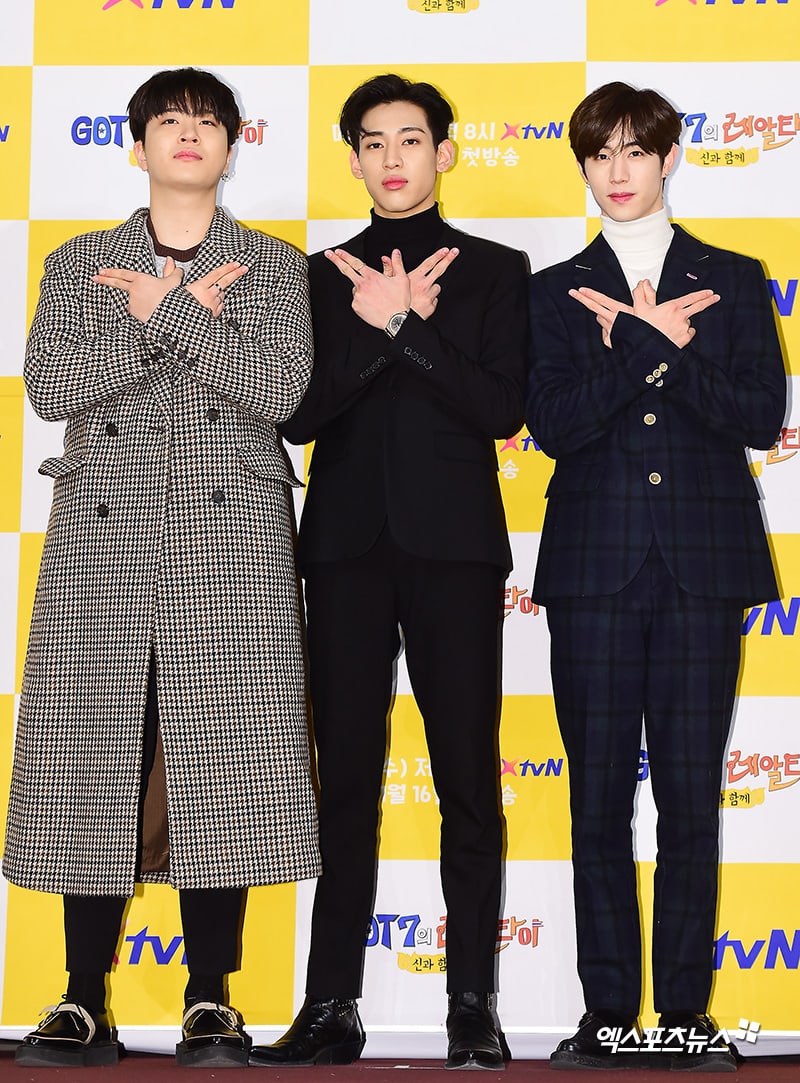 GOT7
BamBam
Youngjae
Mark Tuan
XPN
How does this article make you feel?