B1A4 completed their first fan meeting as a three-member group.

On January 5, B1A4’s CNU, Sandeul, and Gongchan held their fan meeting “Be The One All For One” with their fan club BANA at Olympic Hall in Olympic Park.

With the concept of creating a diary together with their fans in 2019, the fan meeting began with B1A4’s debut track “OK.” After the opening stage, the three members changed into hanbok [traditional Korean clothing], bowed to their fans, and shared well-wishing remarks. 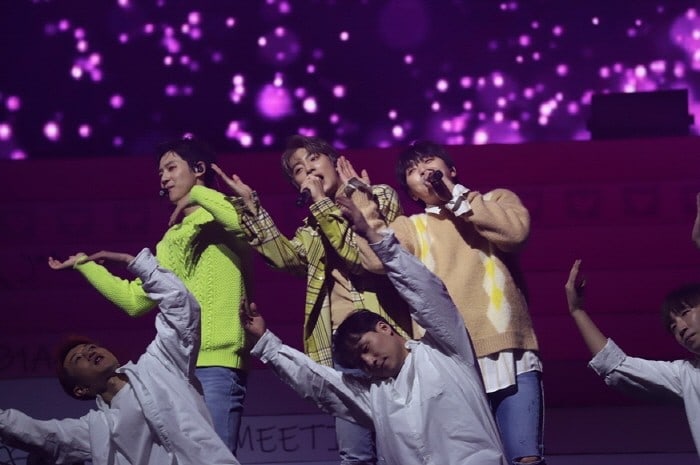 Super Junior’s Shindong, a close friend of the B1A4 members, then appeared on stage as the special MC. He hosted fun talk segments where they read the members’ fortunes for the new year and asked fans’ questions.

B1A4 continued the event with performances of their past hits including “IF,” “Nightmare,” “Beautiful Target,” and “Sweet Girl.”

The members also showcased their talents in solo stages. CNU sang a powerful rendition of Queen’s “Bohemian Rhapsody,” and Sandeul performed “Anthem” from the musical “Hamlet.” Gongchan serenaded the fans by singing the B-side track “The Way With You” from Sandeul’s solo album. 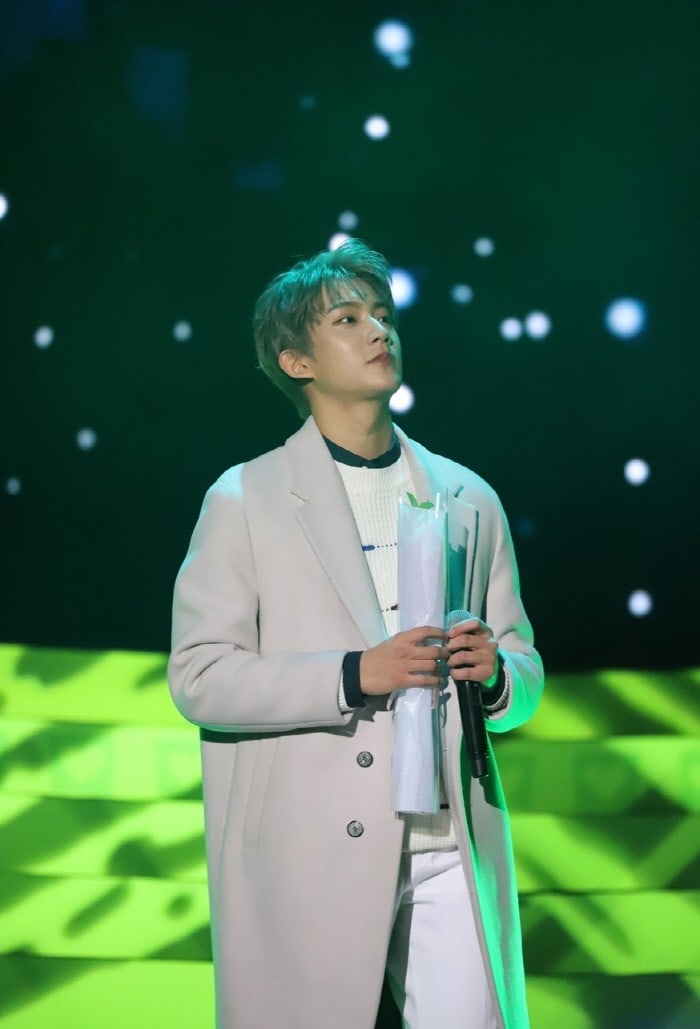 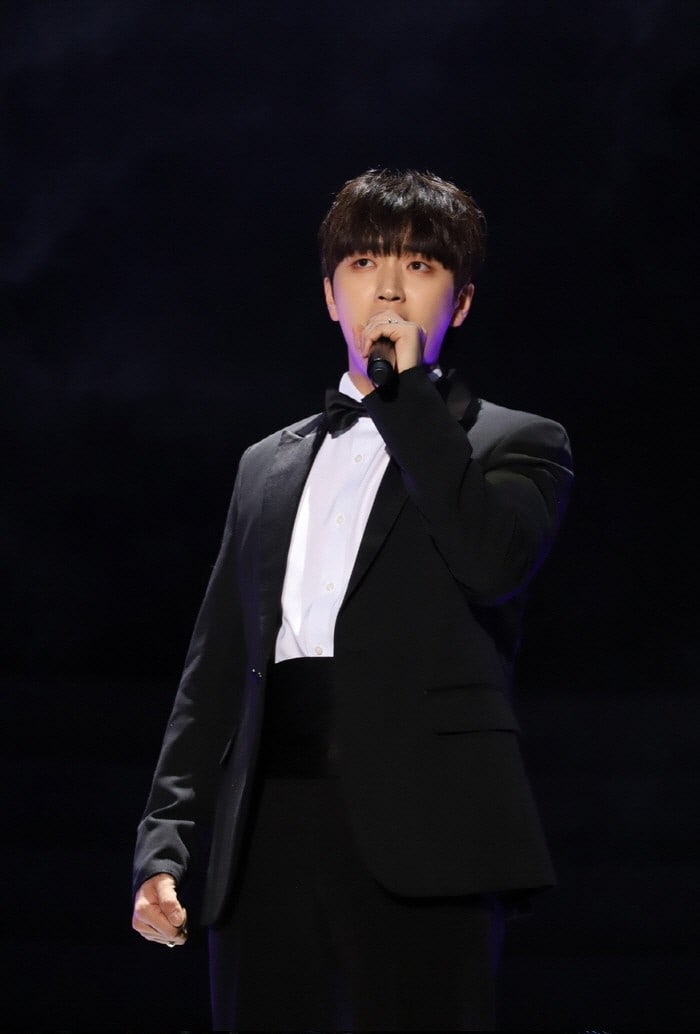 At the end of the fan meeting, CNU said, “First of all, I want to mention that I was unable to keep the five-membered B1A4 together as the oldest member. I think I am in debt that I won’t be able to repay you even if I tried for the rest of my life. I think the seven years of time is a very meaningful and valuable memory.”

He tearfully continued, “Now, B1A4 will promote as three members. As happy as we have been for the past seven years, we will create better memories for you ,so please be with us until the end, and I willl be grateful If you could give us lots of support.” Hearing CNU’s speech, Sandeul and Gongchan also cried on stage. 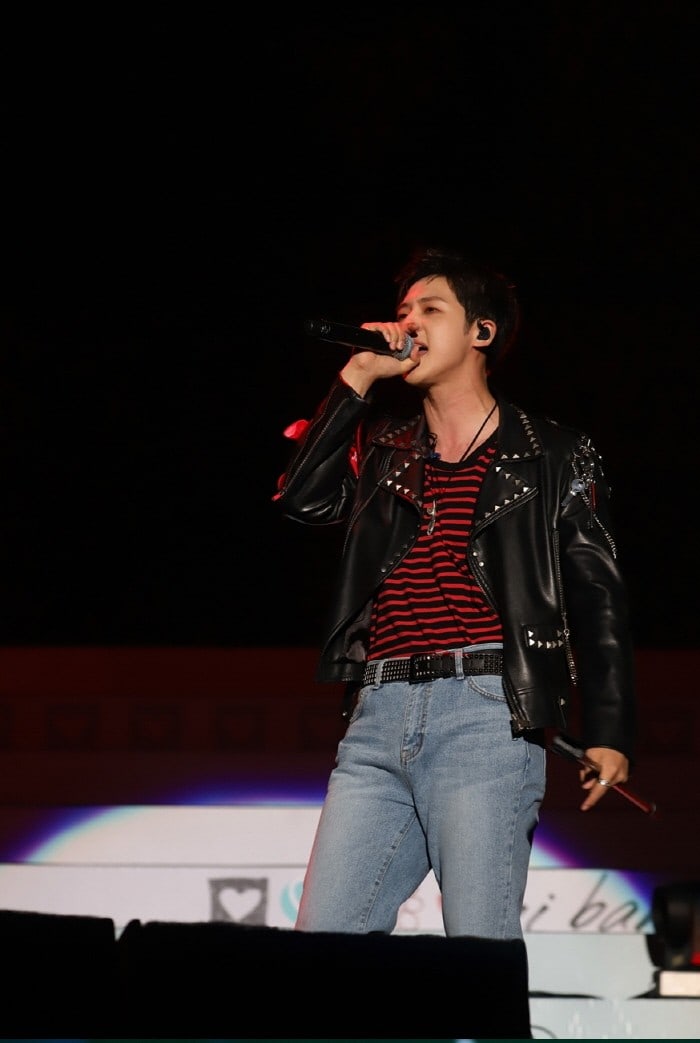 CNU recently announced that he would be enlisting in the military on January 22. “About my military [enlistment], I hoped to be together for a little longer,” said CNU. “It was also a bit sudden for me, but as a South Korean citizen, I thought that I should definitely go [now] and return. I think that BANA was probably more surprised than I was.”

He added, “But I will safely go and return, so please don’t worry. I will complete my military duty and return as a manlier oldest brother. I will protect the country, so all of you have to protect Sandeul and Gongchan.” 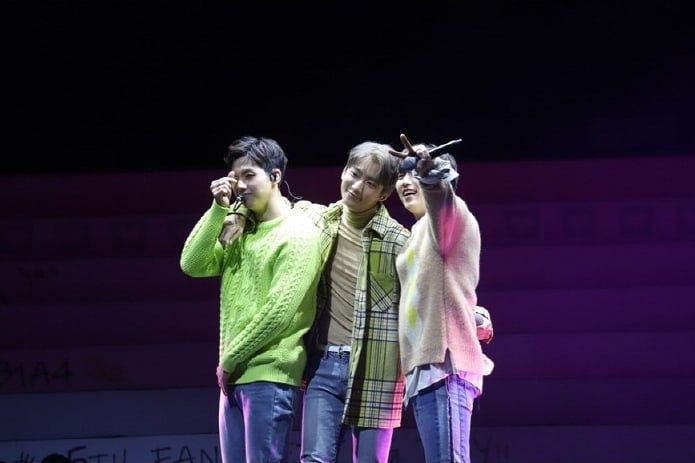 B1A4
CNU
How does this article make you feel?