On January 7, Apink made a comeback with their eighth mini album “Percent” and its title track “%% (Eung Eung).” The song was co-composed by Black Eyed Pilseung and Jun Goon, who also produced the group’s 2018 hit “I’m So Sick.” 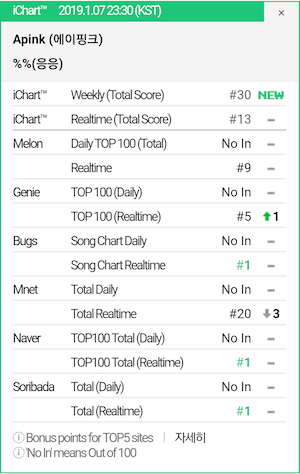