A music video for Code Kunst’s “XI” featuring Lee Hi has been released!

The video features a couple who feels conflicted about their relationship as they sing of a bittersweet love. It also includes English translations of the lyrics!

AOMG producer Code Kunst is teaming up with YG Entertainment’s Lee Hi for the first time in two years!

Though the release is not Lee Hi’s own, the news is especially welcome to fans of the singer, who have long been awaiting her return.

With “XI,” Code Kunst returns five months after “Bless,” which was released in August of last year. The new single will consist of the title track “XI” featuring Lee Hi and the instrumental “a sad night track.”

Previously, Lee Hi lent her voice to Code Kunst’s “X,” which was released as a part of the producer’s 3rd album, “Muggles’ Mansion,” in 2017.

Listen to a teaser for “XI” below! 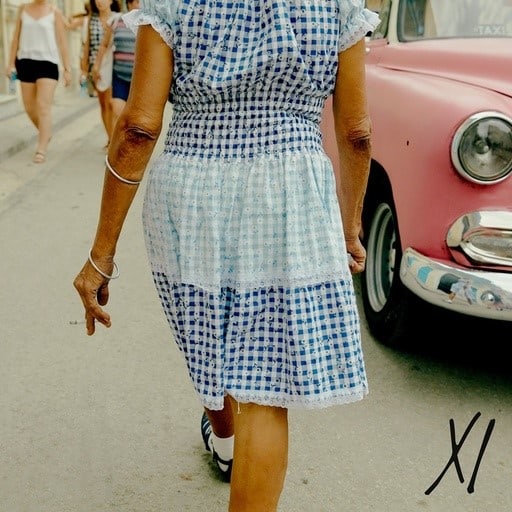 Lee Hi
Code Kunst
How does this article make you feel?