With the start of the new year, MBC’s “Section TV” spoke to a physiognomy expert, or “face reader,” who offered her opinion about the fortunes and compatibility of celebrities.

Talking about the first new celebrity couple of 2019, EXO’s Kai and BLACKPINK’s Jennie, the physiognomy expert said that Kai’s facial features point to strong pride and a unique genius. “On the other hand,” said the expert, “[Jennie’s features suggest] a very noble, pure, and feminine disposition.” She concluded, “[The pairing] could lead to a situation in which she needs to compromise a lot for him. As long as she doesn’t hurt his pride, they will have a good relationship and will benefit in their individual work, as well.” 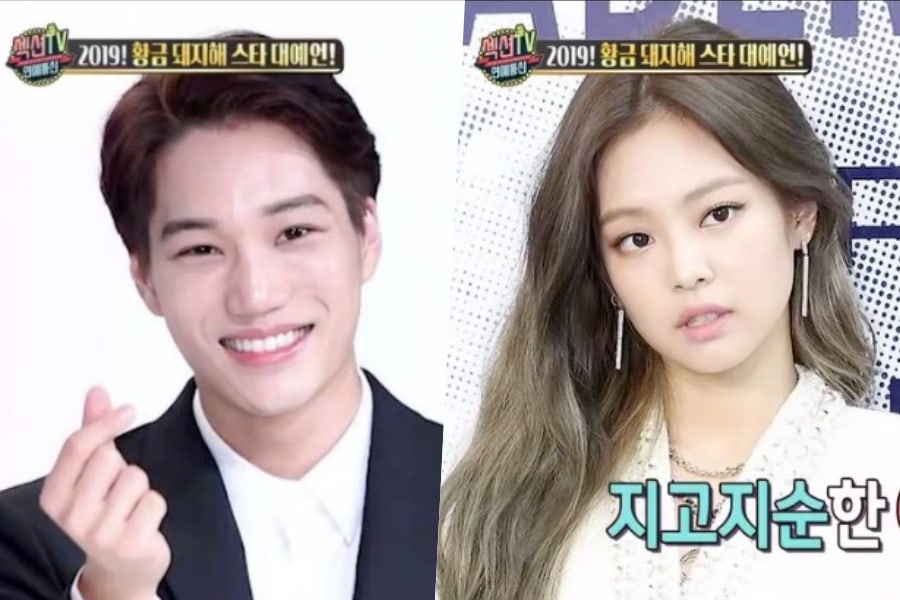 Regarding the compatibility of Jun Hyun Moo and Han Hye Jin, the expert stated that the shape of Jun Hyun Moo’s mouth suggests that in gatherings with his friends or acquaintances, he has an increased tendency toward verbal mistakes or fabrications. “Because of that, there could be a lot of bickering or arguments between the two. However, there is much that they have in common with personality. They just need to make an extra effort to be understanding and considerate of each other.” 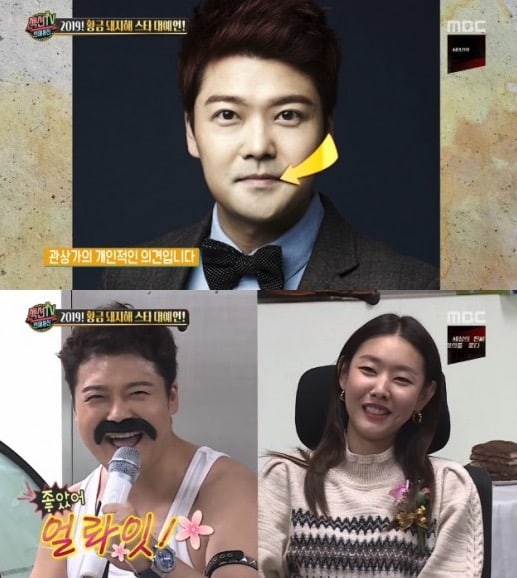 The face reader also gave her analysis on individuals.

MAMAMOO’s Hwasa, she said, has great luck with honor and colleagues. “She also has good luck in business and has an aura that suggests [business] would be a successful second career for her.” 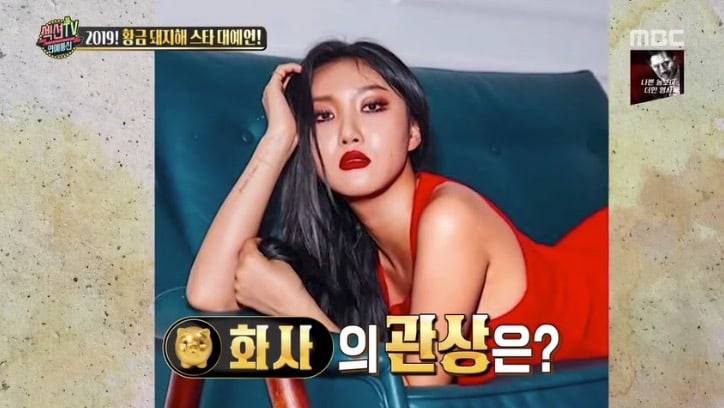 In a preview for next week’s episode, the face reader talked briefly about BTS. BTS’s V, in particular, has great fortune with regards to physiognomy. “You could say he has a face that elicits protective instincts,” she said, adding that the members of BTS are extremely compatible with each other, as well. 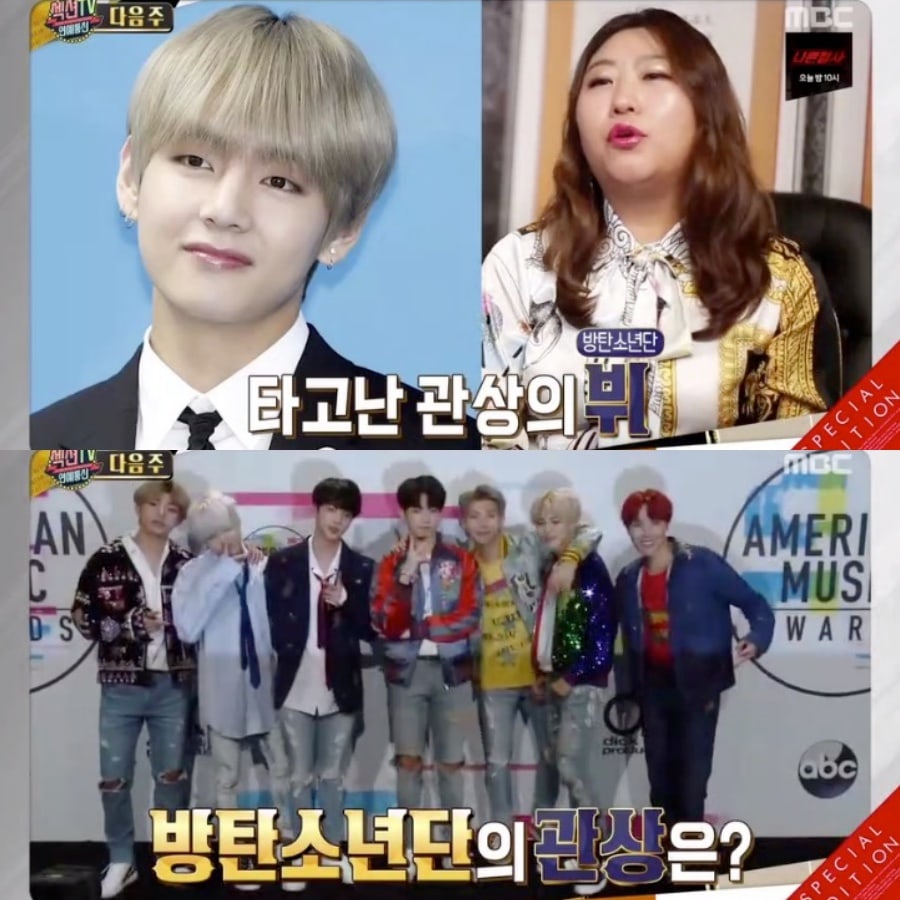