tvN’s upcoming drama “Touch Your Heart” has unveiled its first glimpse of star Lee Dong Wook in the courtroom!

“Touch Your Heart” is a new romantic comedy that will tell the love story of perfectionist lawyer Kwon Jung Rok (played by Lee Dong Wook) and A-list actress Oh Yoon Seo (played by Yoo In Na). Because it marks the highly anticipated reunion of “Goblin” co-stars Lee Dong Wook and Yoo In Na, it is currently one of the most buzzed-about dramas of the season.

On January 8, the upcoming drama revealed a sneak peek of Lee Dong Wook in his role as the meticulous, no-nonsense defense attorney Kwon Jung Rok. Famous for his impressive track record, Kwon Jung Rok is the ace of his law firm and a notorious perfectionist who detests tardiness.

The newly released stills from the drama show Lee Dong Wook looking serious and fully alert as he waits for his turn to speak in the courtroom.

The producers of “Touch Your Heart” remarked, “From the very first day of filming, Lee Dong Wook made a perfect and complete transformation into Kwon Jung Rok. He made all the women on set swoon by following his portrayal of the perfectionist lawyer Kwon Jung Rok, who is clear-cut and unambiguous in keeping his public and personal lives separate, with a surprisingly warm and gentle smile. Viewers will similarly be able to see Lee Dong Wook’s diverse array of charms through ‘Touch Your Heart.'”

They added, “We ask that you show a lot of anticipation for the upcoming premiere of ‘Touch Your Heart’ on February 6.” 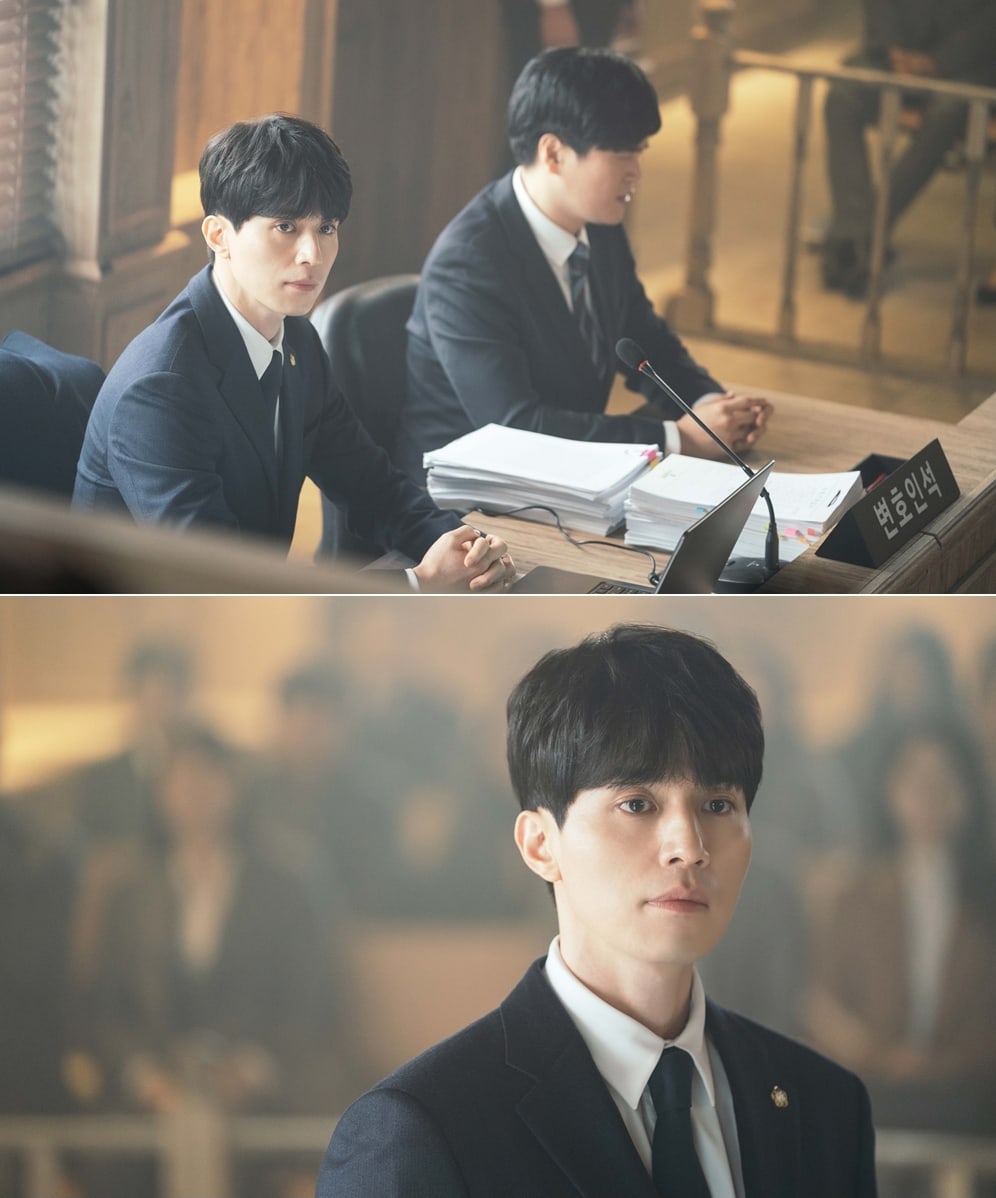 In the meantime, check out the latest teaser for the show here!