IZ*ONE To Launch Their Own Web Variety Show

IZ*ONE will be launching their very own web variety show!

On January 8, SBS’s mobile platform Mobidic revealed, “We will be revealing the third project of the ‘Idol City’ series, ‘IZ*ONE City.'” The “Idol City” series is an entry-level entertainment program for aspiring idol groups. “Produce” series seniors I.O.I and Wanna One have also proven their status as “the generation’s idols” with their own “Idol City” programs.

“IZ*ONE City” will have a school concept and is based on the lesson that “fans will appear if we let loose.” Members of the group will perform missions together from the “entrance ceremony” up until the last class. All members of IZ*ONE are expected to show off unexpected charms with their unique desire to win games, explosive variety skills, and their flashy performances.

Fans can also expect IZ*ONE’s passion to become “variety-idols” to be displayed through their slapstick comedy. The production staff stated, “[IZ*ONE’s leader] Kwon Eun Bi revealed that she was ‘worried because [we] let loose more than I expected.’ As IZ*ONE had great fun while filming, the members’ individual, natural charms will be shown.” 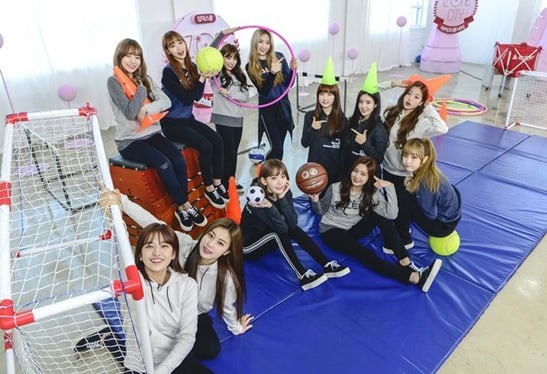 “IZ*ONE City” will be pre-released for two weeks through POOQ on January 18. The show will also be available through the Mobidic channel starting on February 1.

IZ*ONE
IZ*ONE City
How does this article make you feel?